MEGHAN Markle's Suits co-star Patrick Adams has branded the Royal Family "shameless" and said their treatment of the Duchess of Sussex has been "obscene" in an extraordinary rant.

The Canadian actor accused the Palace of "tormenting" Meghan Markle and described the monarchy as "archaic and toxic" in a series of tweets. 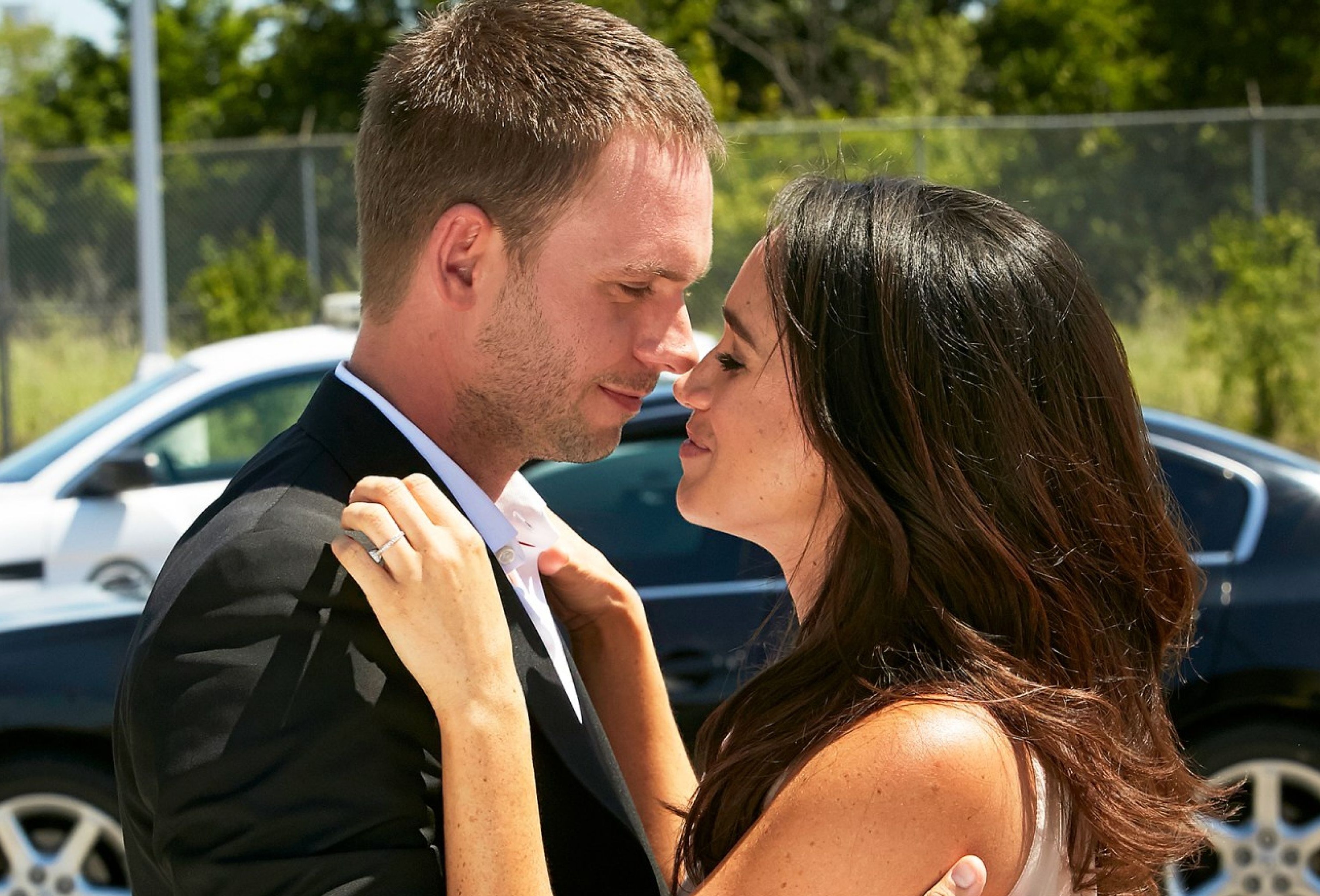 Patrick, 39, said Meghan was "enthusiastic, kind, cooperative, giving, joyful and supportive" when they were working together on Suits.

His tweets came after reports were published that Meghan had "bullied" several former staff members at Kensington Palace.

A source told The Times newspaper the Duchess of Sussex drove two personal assistants out of the household and undermined the confidence of a third.

The Queen launched a probe into the allegations of bullying, with the Palace releasing a statement saying they were "very concerned" at claims the Duchess bullied staff.

Patrick, who starred as Meghan's on-screen love interest during her time on Suits, criticised the Palace for "promoting and amplifying" the accusations.

He tweeted: "She fell in love, moved to a new country, became a household name across the entire globe and began the difficult work of trying to find her place in a family dynamic that can at best be described as complicated and at worst, seemingly archaic and toxic."

The actor accused the Palace of attacking a pregnant woman who was "forced to flea the UK" to protect her family and her mental health.

He added: "It’s OBSCENE that the Royal Family, whose newest member is currently GROWING INSIDE OF HER, is promoting and amplifying accusations of 'bullying' against a woman who herself was basically forced to flea the UK in order protect her family and her own mental health.

"IMO, this newest chapter and it’s timing is just another stunning example of the shamelessness of a institution that has outlived its relevance, is way overdrawn on credibility and apparently bankrupt of decency.

"Find someone else to admonish, berate and torment. My friend Meghan is way out of your league." 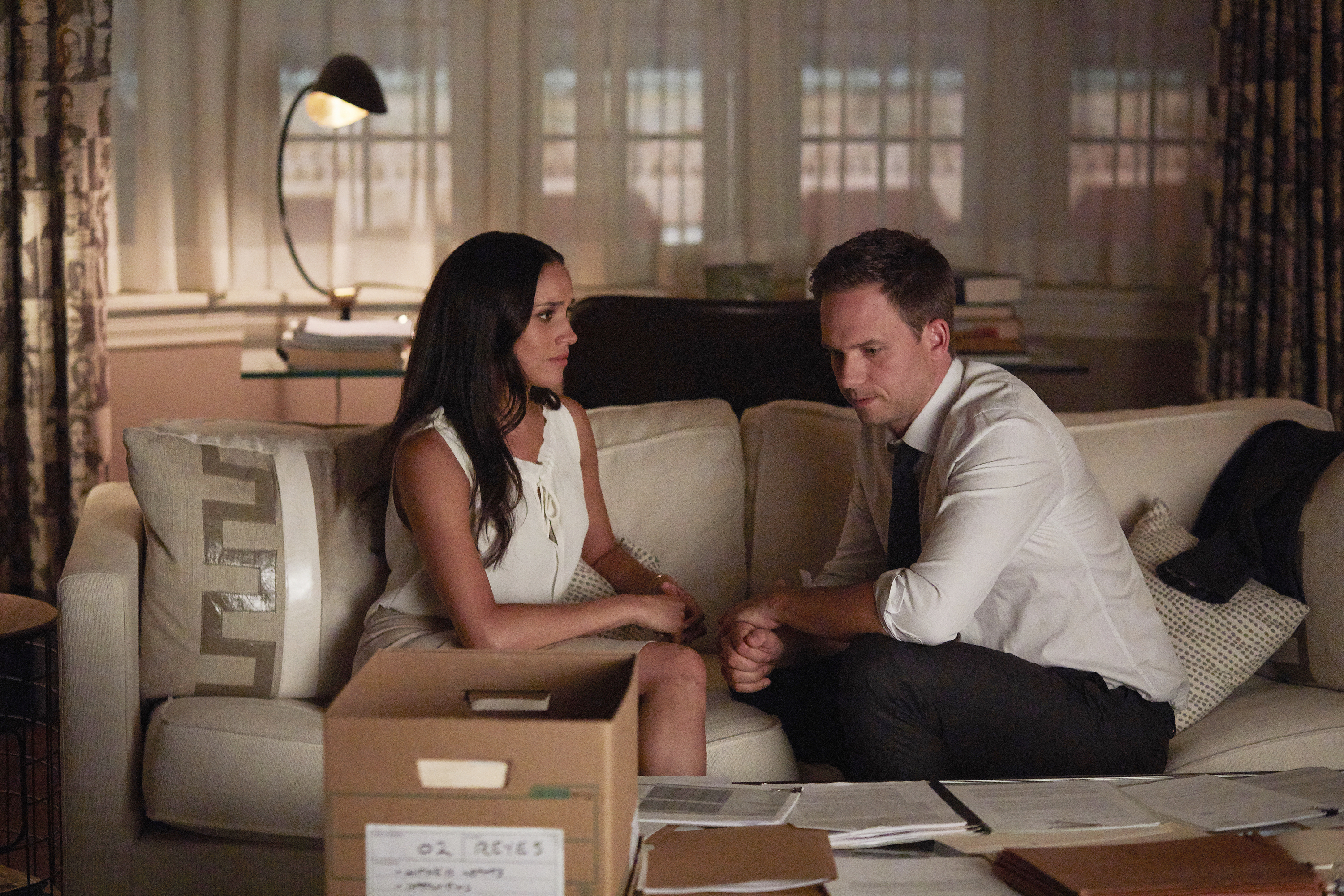 His comments come as Meghan Markle accused the Royal family of "perpetuating falsehoods" in a new clip ahead of her bombshell Oprah Winfrey interview.

The Duchess of Sussex said how "a lot has been lost" in the 30-second teaser released on Wednesday night.

In the preview, Winfrey asked how Meghan felt about "the Palace hearing you speak your truth."

Meghan replied: "I don't know how they could expect that after all of this time we would still just be silent if there is an active role that The Firm is playing in perpetuating falsehoods about us." 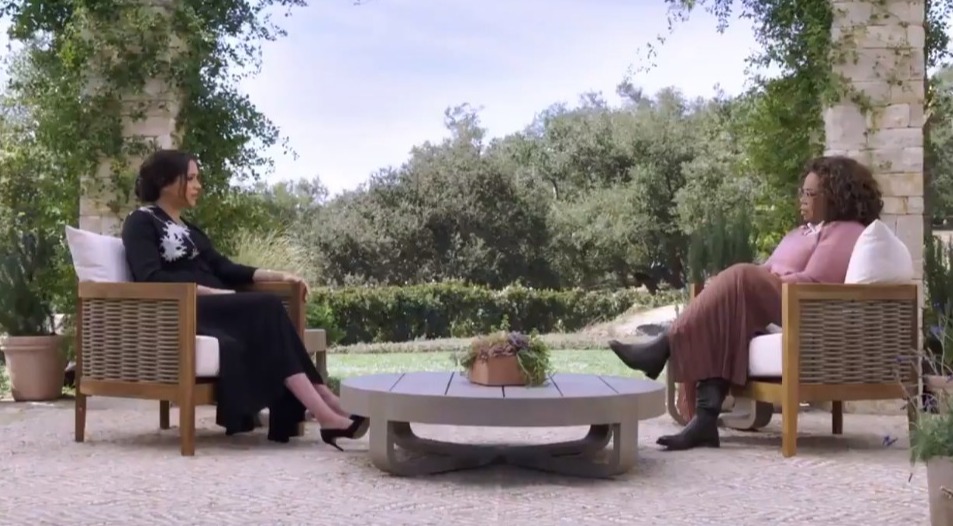 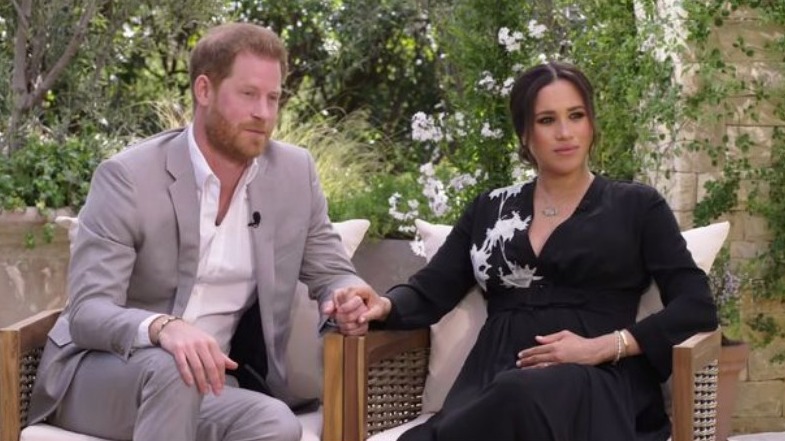 Prince Harry’s wife added: "And, if that comes with risk of losing things, there is a lot that has been lost already."

Meghan also claimed the Palace blocked her from doing an interview with Oprah Winfrey before her wedding to Prince Harry.

She made the bombshell allegation in a new trailer for her interview with the chat show queen released today – as she declared "I’m ready to talk".

In the clip, released by CBS, Meghan claims she wasn’t even allowed to speak to Oprah in 2018 without someone listening in.

The 39-year-old mother said she was forced to turn down the interview, saying: "That wasn’t my choice to make."

The explosive interview, conducted by talk-show powerhouse Oprah Winfrey, will be aired on CBS in the US on Sunday night, and then in the UK on ITV on Monday. 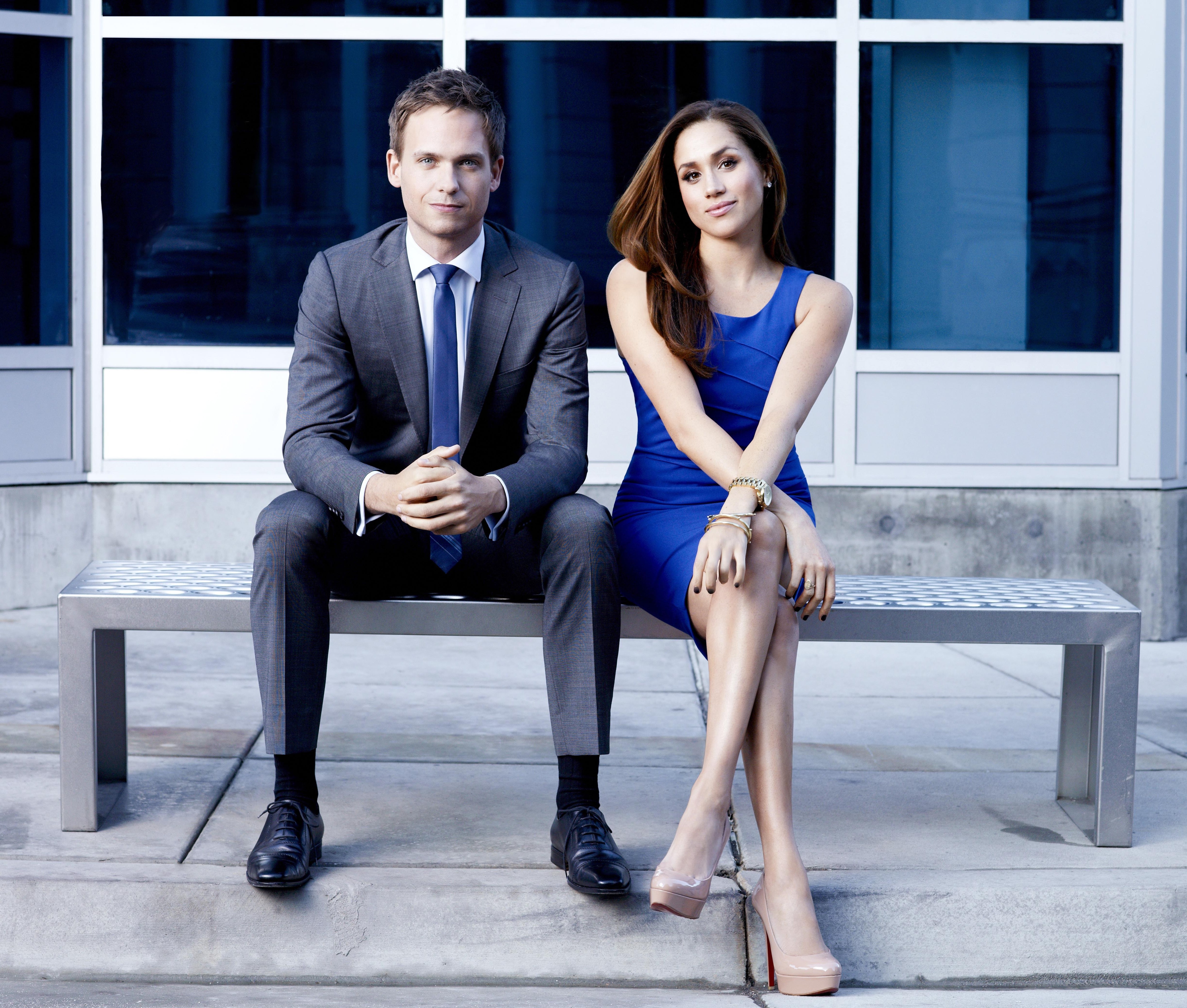