A FORMER model who ditched life in front of the camera to become a coach driver is told she is “too pretty” to be behind the wheel.

Faye Louise, 36, also claims she has also been called a “slapper” because she featured in lads mags before she gave it up to become a long-distance coach driver. 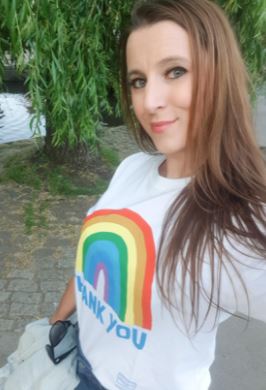 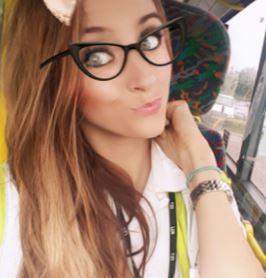 Speaking to the Mirror, Faye said she has endured being trolled for years while working in the industry, which she said is rife with sexism.

Despite having  had male drivers turn against her because of her gender, Faye said she thoroughly enjoyed her job.

"People often ask me where the driver is and when I say it's me they are shocked,” she said.

"I'm told I'm pretty and 'could do much better than this' but I love my job. I trained first as a bus driver so I could get my licence to drive coaches.

"It's a tough industry but it's a rewarding one too and we really need more female drivers.

"I've had to put up with lame jokes about woman drivers but I just laugh them off as my skills soon show them there's nothing wrong with my driving.

"I've had passengers clap when I reverse into a tight space or do another tricky manoeuvre because they are shocked that I have the same abilities as a man."

Before her work behind the wheel, Faye had a lucrative modelling career, posing for lads mags like Nuts, Zoo and FHM.

In the end, she gave it all up for love.

"An ex boyfriend told me it was my modelling career or him so I chose him," she said.

"I always enjoyed driving and I loved the thought of seeing more of Europe especially Italy so being a coach driver is my dream job.

"But when I started a lot of the drivers, who were all male, were hostile towards me. I was called a slapper because of my modelling past and was also accused of doing my job as some sort of publicity stunt.

"I was trolled for years because of what I do. Luckily I have thick skin but some women don't and will be scared off which is a pity as the industry desperately needs more women.

"In all my years of driving I have only even seen four female drivers and I do hope this will change."

Faye admitted that being a woman coach driver did come with a few perks – like the occasional invite to  spend the day with her passengers.

"I've walked around lots of scenic towns and places with parties and was even invited to spend a day at the races after someone from a party dropped out and there was a free ticket which also included a three-course meal,” she said.

"Coach drivers usually sit in their vehicles for hours while they wait for a trip to be over. I bring a book and my lunch to waste away the time so it's nice when I'm invited to join my passengers instead.

"That rarely happens for male coach drivers but I seem to get invited a lot and I think it is because I am a woman."

Due to pandemic Faye has been furloughed since last March but she hopes when she gets back behind the wheel other women will do the same.

She said: "I think women are too scared to step into this industry these days as it's a man’s world but we need to change that and I hope more women come on board.

"People do step back when they see I am the driver but I am just as good as my male colleagues and I am often told I am better than them."

The story comes just days after an Essex bus driver opened up about being constantly told she was “too pretty” for her job.

Jodie Leigh Fox, 24, from Brentwood, Essex, said she is bombarded with comments on her looks on a daily basis.

She wanted to drive buses after she developed a fascination with standing at the front of the vehicles, near the driver when she was young.

But three years after she started her new career after leaving her job as a carer, she often finds herself the centre of passengers' attention.

"I've had so many comments from passengers – mainly men,” she said.

Jodie has managed to build up a following on TikTok as she shares the reality of being a bus driver. 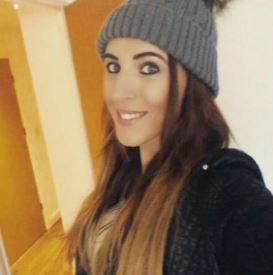 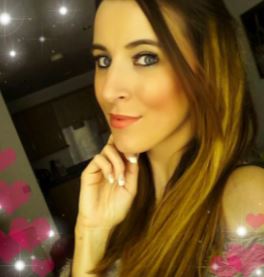