A MINISTER has warned that most primary school pupils might not return to class before September.

Nick Gibb, minister for schools, admitted that it was "difficult to say" whether all children between 4 and 11 could head back to school before the summer holidays. 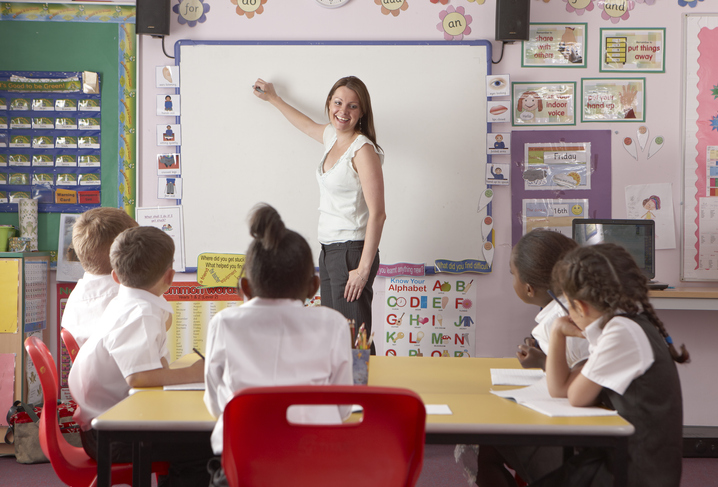 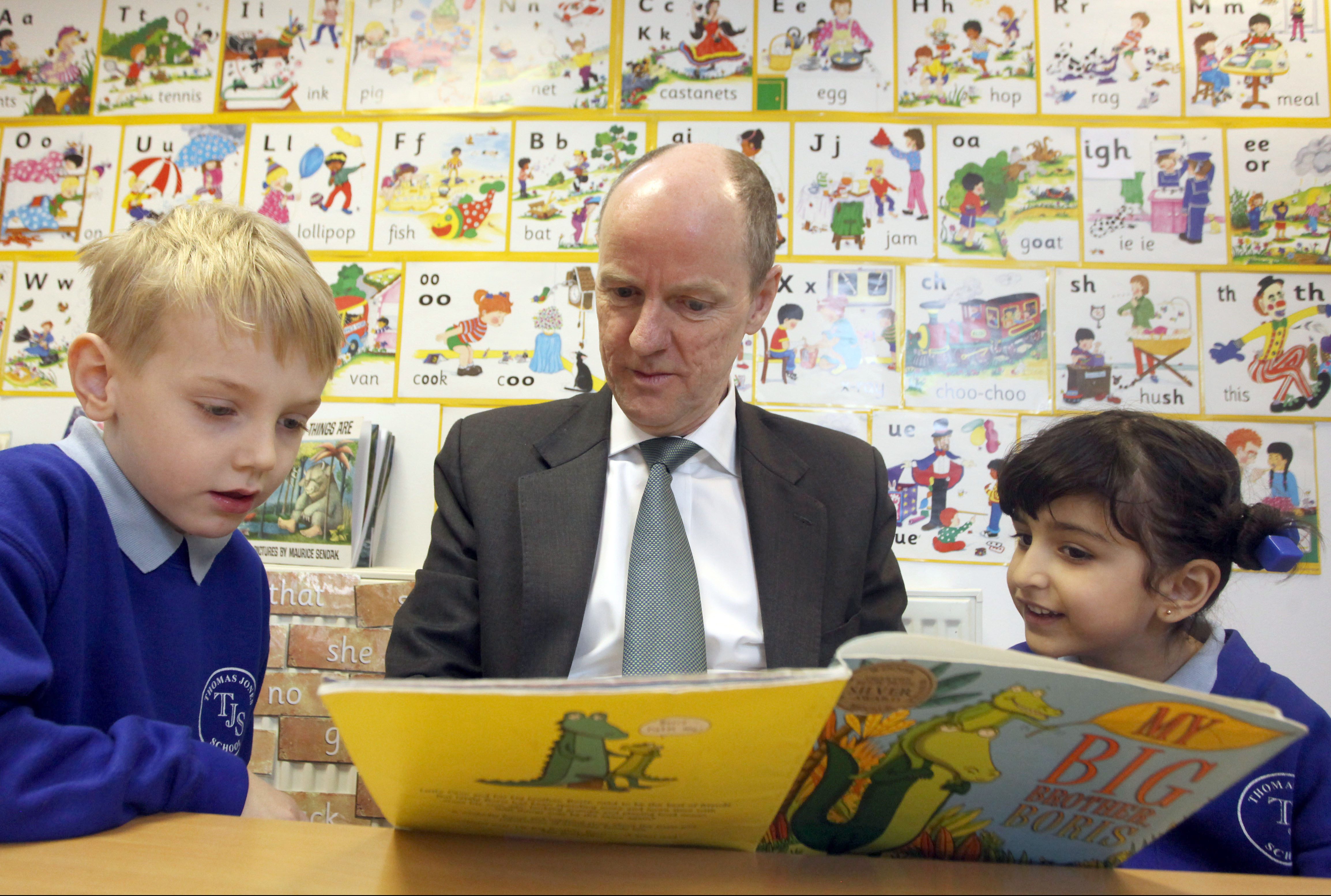 Speaking at the education select committee yesterday, Mr Gibb claimed he could not say "for certain" when schools would reopen until the latest data on the transmission of the virus had been properly scrutinised.

He warned that a full reopening of schools was based on a consistent reduction in the R rate – the reproduction number of the virus.

He said: "We don’t know until we see more evidence of the R effect continuing to reduce."

Mr Gibb also said that "remote education" is likely to continue "for the majority of pupils and young people probably until the end of the summer term".

"We do want young children to come back into school if the science indicates that it's safe to do so", he added.

Echoing education secretary Gavin Williamson's call for a "cautious approach" in reopening, Mr Gibb said the key was assuring that "returning children to school does not result in an increase in the R factor".

But many have been left confused as the government have yet failed to definitively confirm whether the phased return of the first three year groups will even go ahead on June 1.

Asked by committee chair Robert Halfon MP why the reopening had been presented as a "fait accompli", Mr Gibb responded that the reopening would be confirmed later today following a review of the 'R' rate by the Scientific Advisory Group (SAGE).

The Prime Minister's announcement earlier this month that it was the government's "ambition" to reopen schools was initially met with a furious backlash from teaching unions and local councils.

More than 50 councils claimed they would refuse to reopen on June 1, citing safety concerns, and would either advise against opening or leave the decision in the hands of headteachers.

But Mr Gibb appeared optimistic when asked about a potential stand-off between schools and councils.

He told the committee: "I am confident the vast majority of local authorities are planning to open for Reception, Year 1 and Year 6 on June 1, and for young people in Year 10 and Year 12 to come back for part of the time for face-to-face teaching."

"Last night the Prime Minister said while he “'would like to' reopen schools before the summer holidays, the decision was dependent upon the R rate." 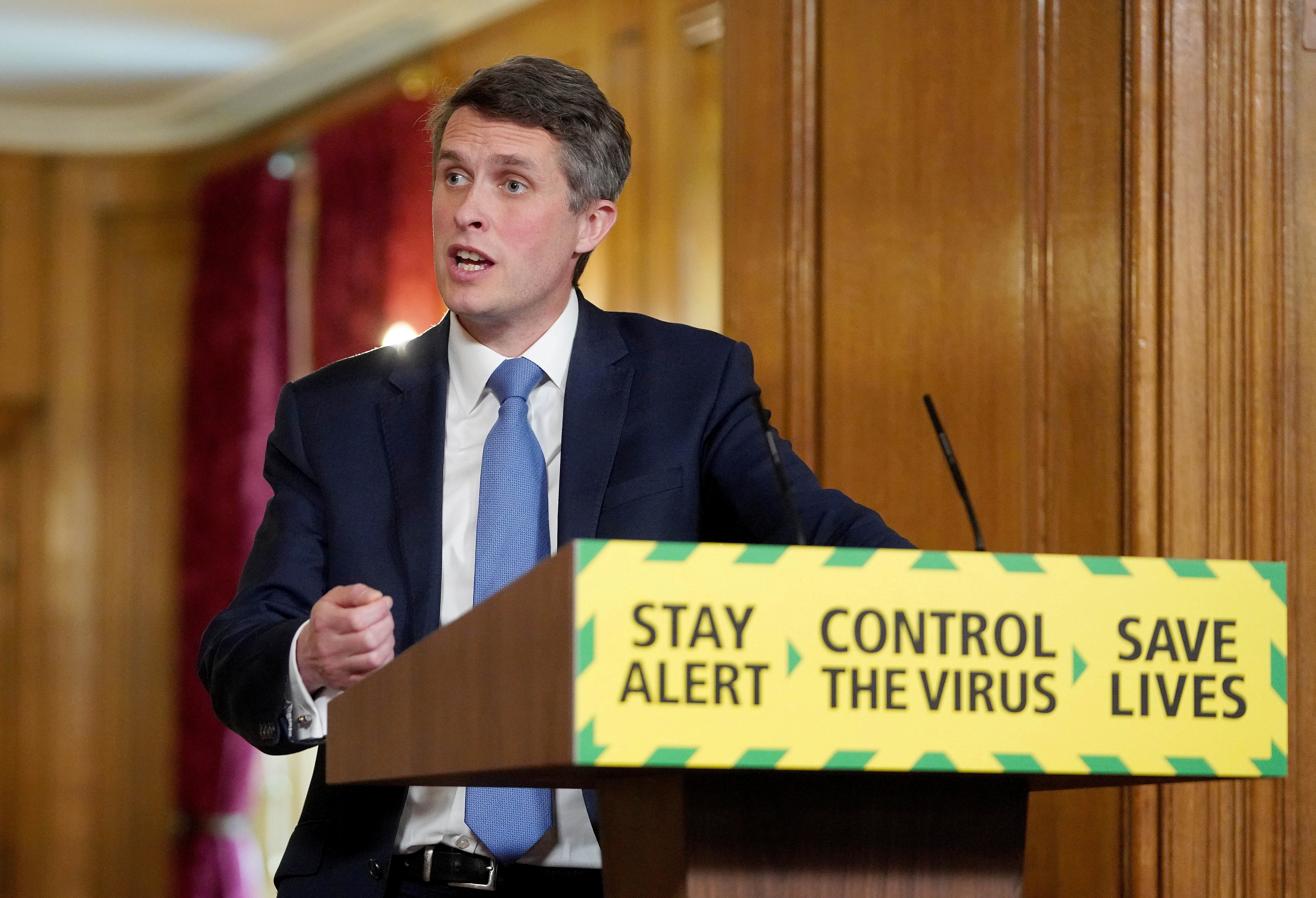 It comes as education secretary Gavin Williamson admitted at Tuesday's press conference that only “small numbers” of children will head back to class when England reopens its schools.

Official government guidance requires schools to reorganise buildings to allow a maximum of 15 children in class.

Mr Williamson also said “nervous” parents will not be punished if they keep their kids home.

But he added that the Covid-19 crisis could last another year and schools must start gradually reopening to stop kids falling “tragically” behind.

Primaries will be allowed to stay shut past June 1 only if they have “practical problems” sorting out the new class size cap, he said.

Mr Williamson went on: “When you see other countries around the world who are quite a number of weeks ahead of us in terms of bringing schools back, you see small numbers of pupils in school for the first few weeks.

“And then that rapidly starts to increase when people realise how much their children are missing out by not being in school.”

But the government have insisted they are taking a "cautious" approach by only sending a few year groups back into schools from next week.

Equally, Mr Williamson claims that – should schools not reopen soon- children could fall behind, which would be "incredibly tragic".

It comes as the UK is gradually easing out of lockdown, with non-essential shops set to reopen on June 15. 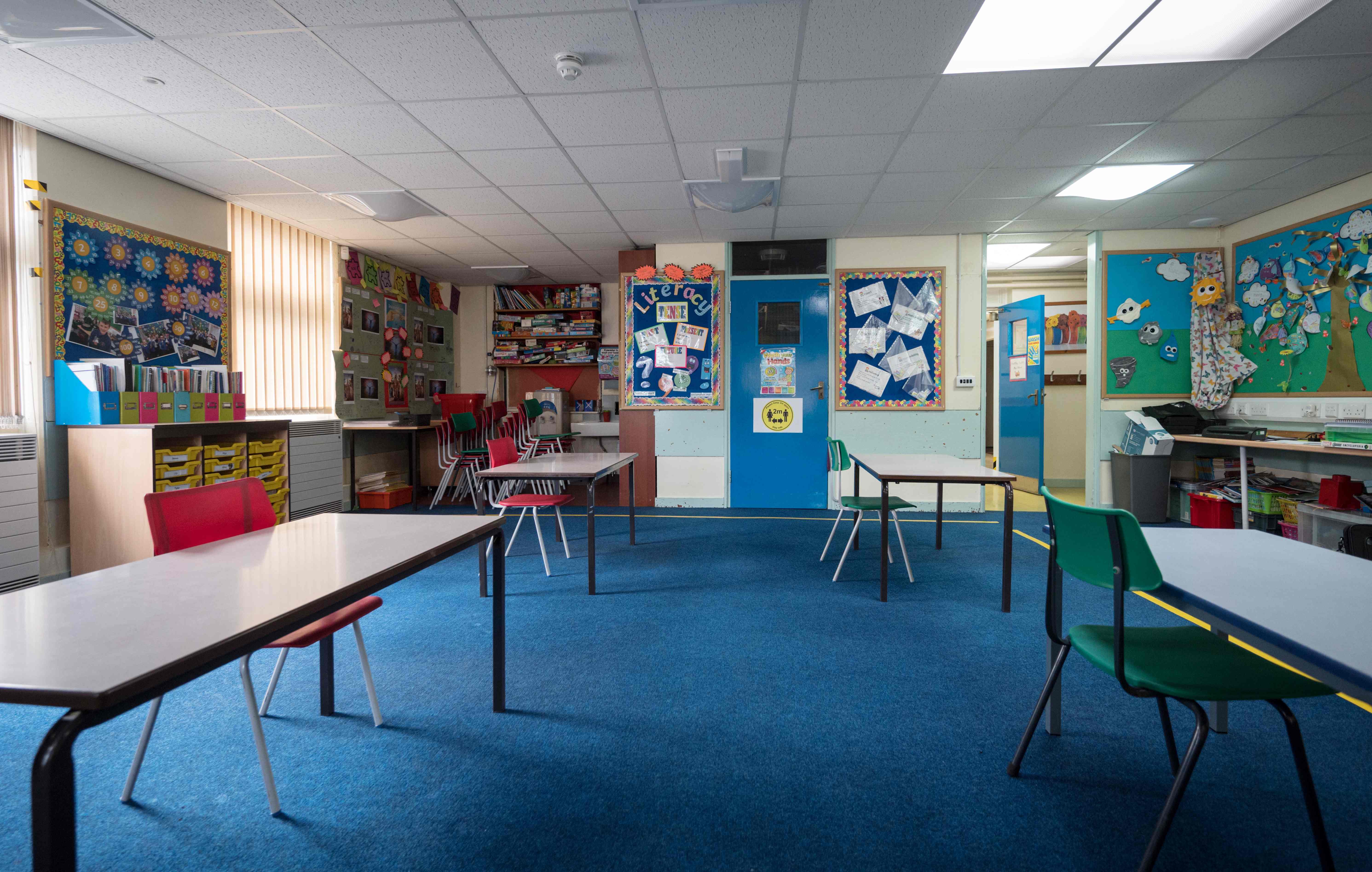 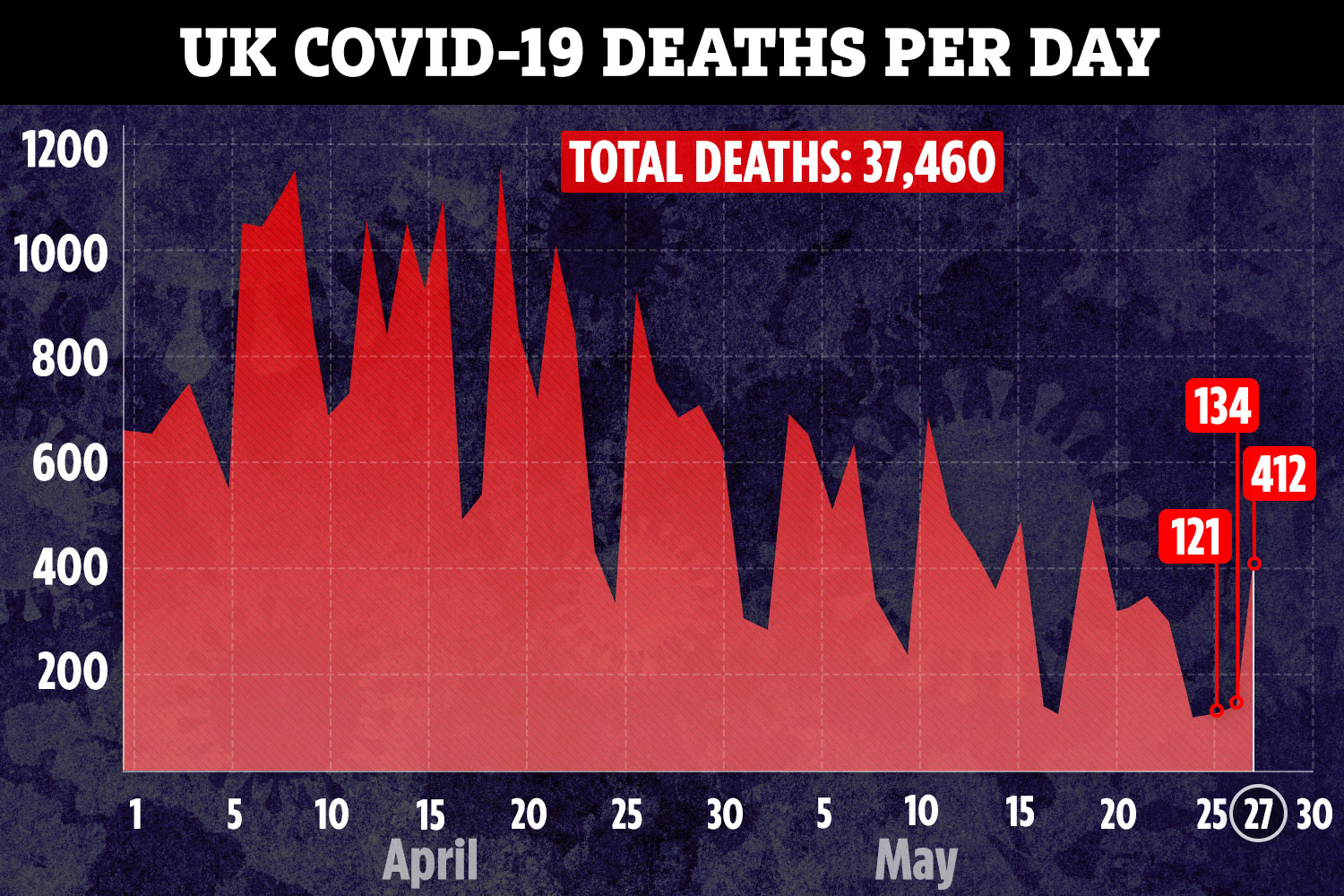 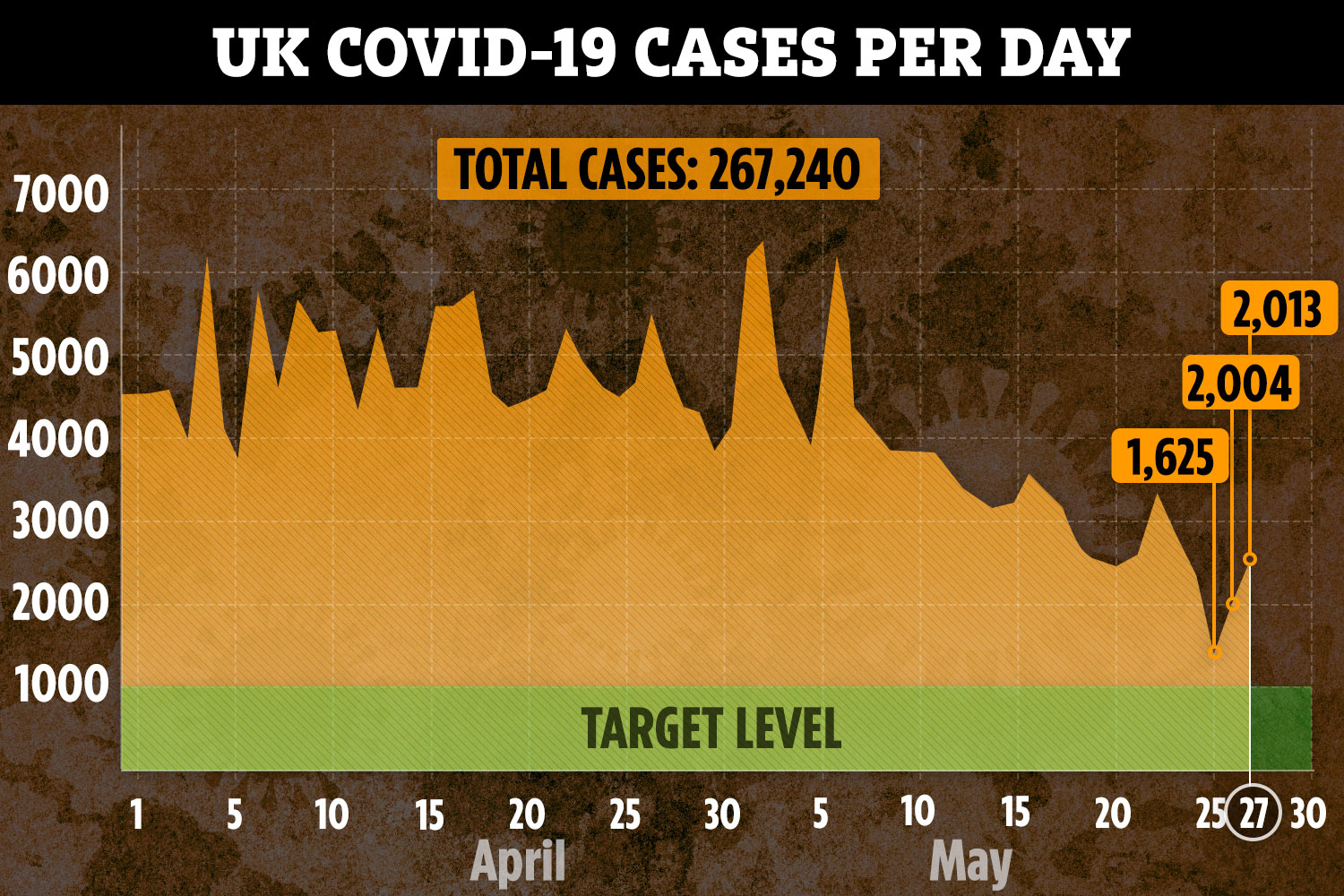