A HEARTBROKEN mum told her teen daughter “be safe, I love you” moments before she was killed in a 90-mph fireball smash by an idiotic driver.

Jacinta Barnett, 19, from Melbourne, Australia was killed after the driver of the Mazda 3 she was riding in as a passenger smashed into a Nissan Skyline in September 2019. 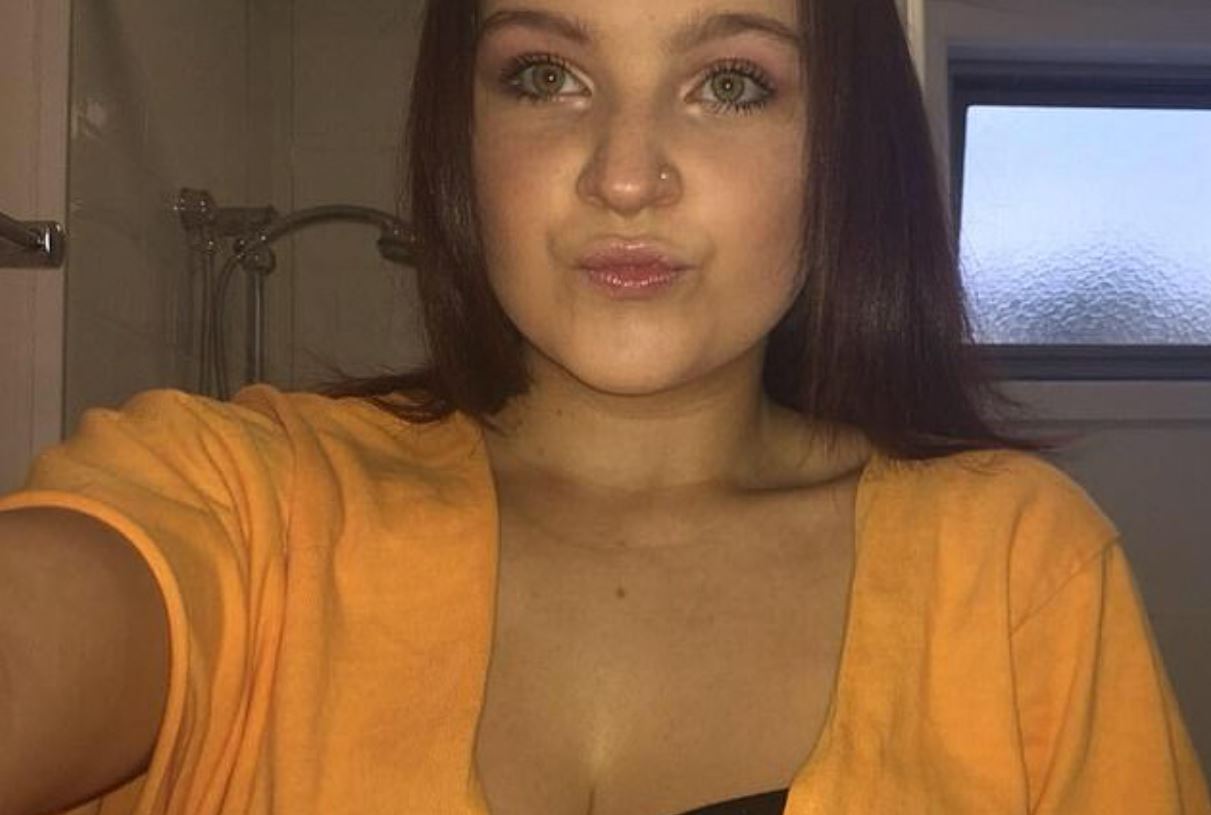 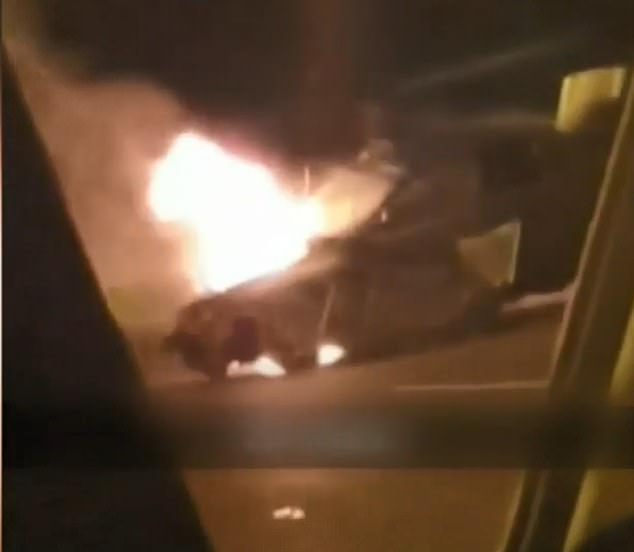 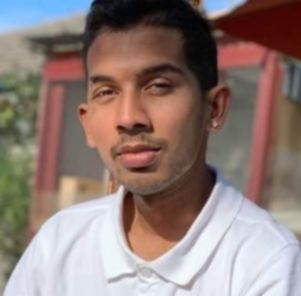 While the Nissan’s driver, 21-year-old Shannon Lorenzo Juriansz died “almost instantly” after his car burst into flames, Jacinta suffered serious head injuries and was rushed to The Alfred Hospital.

Surrounded by her family, she was pronounced dead shortly after.

Her mother told Australian news site The Age that she had pleaded with her daughter not to ride in the car before the horrific accident.

She said: “I kept telling her ‘don’t get in the car with him, his car is unsafe’.

Eventually, she let her daughter go by telling her: “Be safe, I love you.”

According to her, Jacinta was a “beautiful” young woman who had aims of becoming a professional photographer.

“She was very kind, very generous… and always put everyone first before herself,” said the grieving mother.

“She loved taking photos, she was very good at it.” 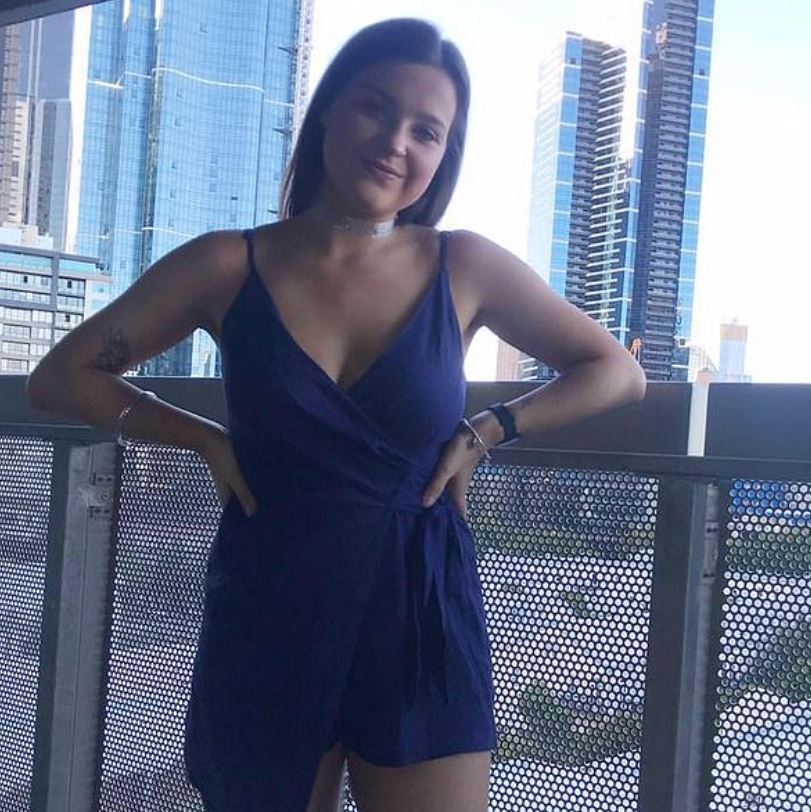 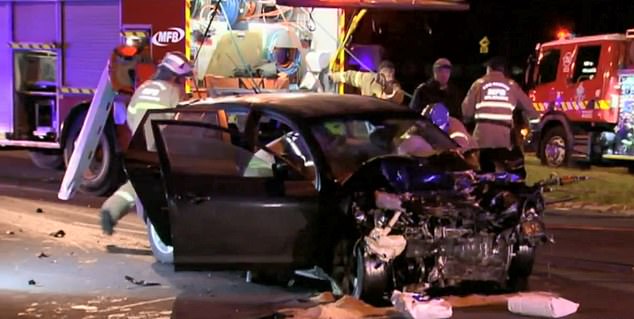 Lucca Smeraldo,18, who was also travelling in the backseat of the Mazda survived but was left a paraplegic.

The driver of the Mazda, 20-year-old Hayden Currie has now been sentenced to 12 years in prison for killing two people.

Police at the time said the Mazda was spotted “ducking and weaving” through traffic before the tragic crash.

At high speed, Currie struck the Nissan as it pulled out of a side street.

Instead of calling emergency services for help, Currie is said to have called his father and a friend to tell them he had been involved in an accident.

He had been known to be a dangerous driver.

Eleven days before the crash, he was filmed racing at 110mph along the same road of the accident.

While delivering his sentence, judge Michael McInerney said the case demonstrated how difficult it is to protect young people from themselves at an age where they think they are “bullet proof”.

Witnesses recalled how Currie’s car was “flying” at 90mph before the fatal incident. 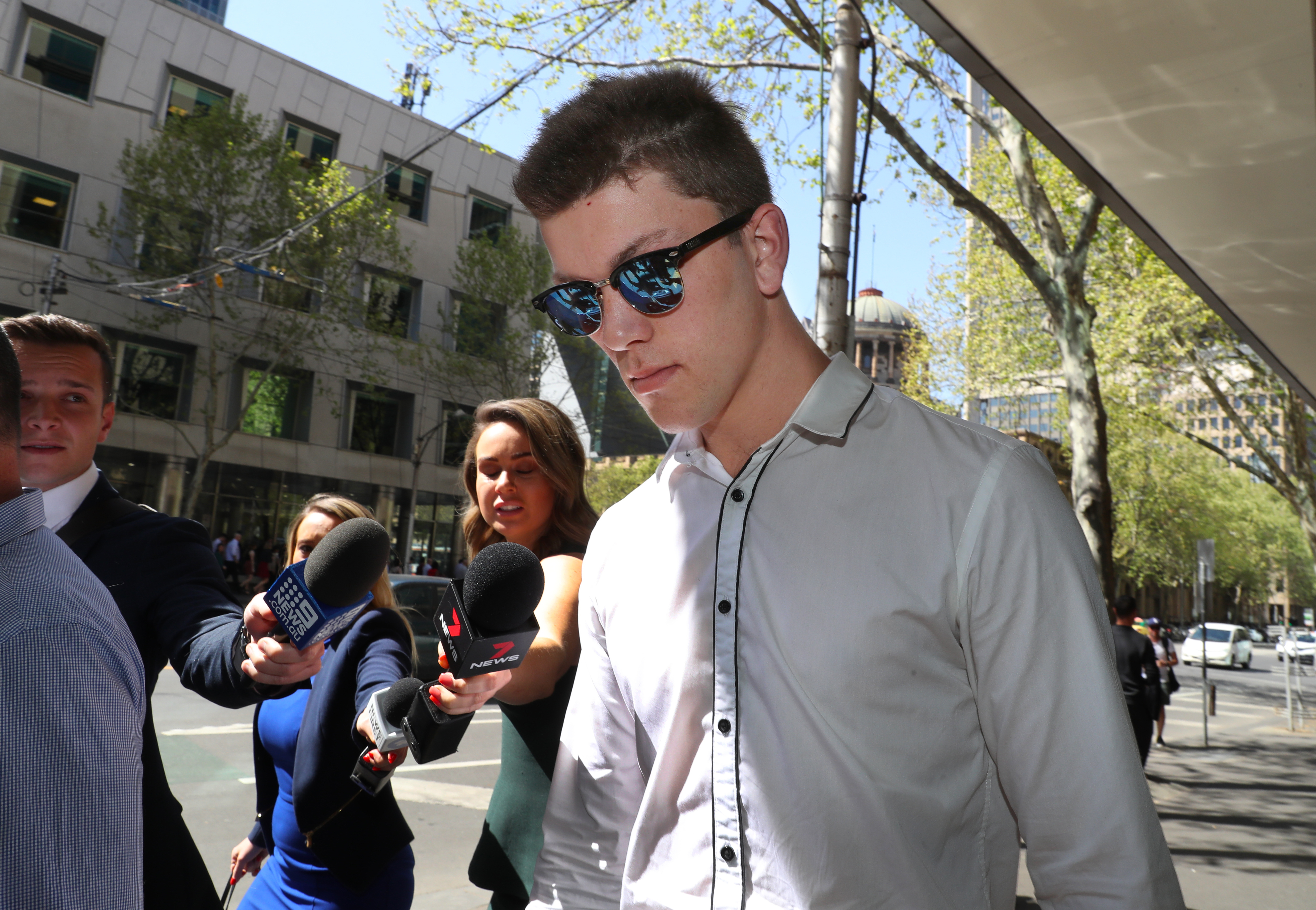 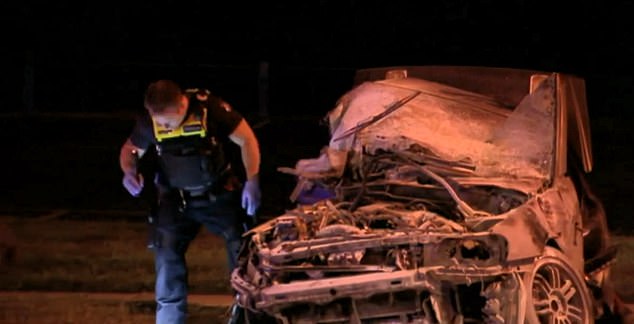 While talking to paramedics, he said he had drunk about 15 Corona beers the previous evening in celebration of the AFL grand final.

He had also drunk an extra one eight hours before the accident.

A blood test performed on him, however, showed that he had no alcohol in his system at the time.

The judge said the driver of the Nissan would have been able to see Currie’s car coming if he had looked both ways before moving.

However, he acknowledged that Juriansz contribution to the accent paled in comparison to Currie’s reckless driving.

7 News reported that the teenager pleaded guilty to two charges of culpable driving causing death and conduct endangering life, as well as one count of negligently causing serious injury.

The court heard previously heard details of how he took unnecessary risks just to impress his friends.

He wrote an apology letter to the families of the victims and must serve at least six years before he is considered for parole. 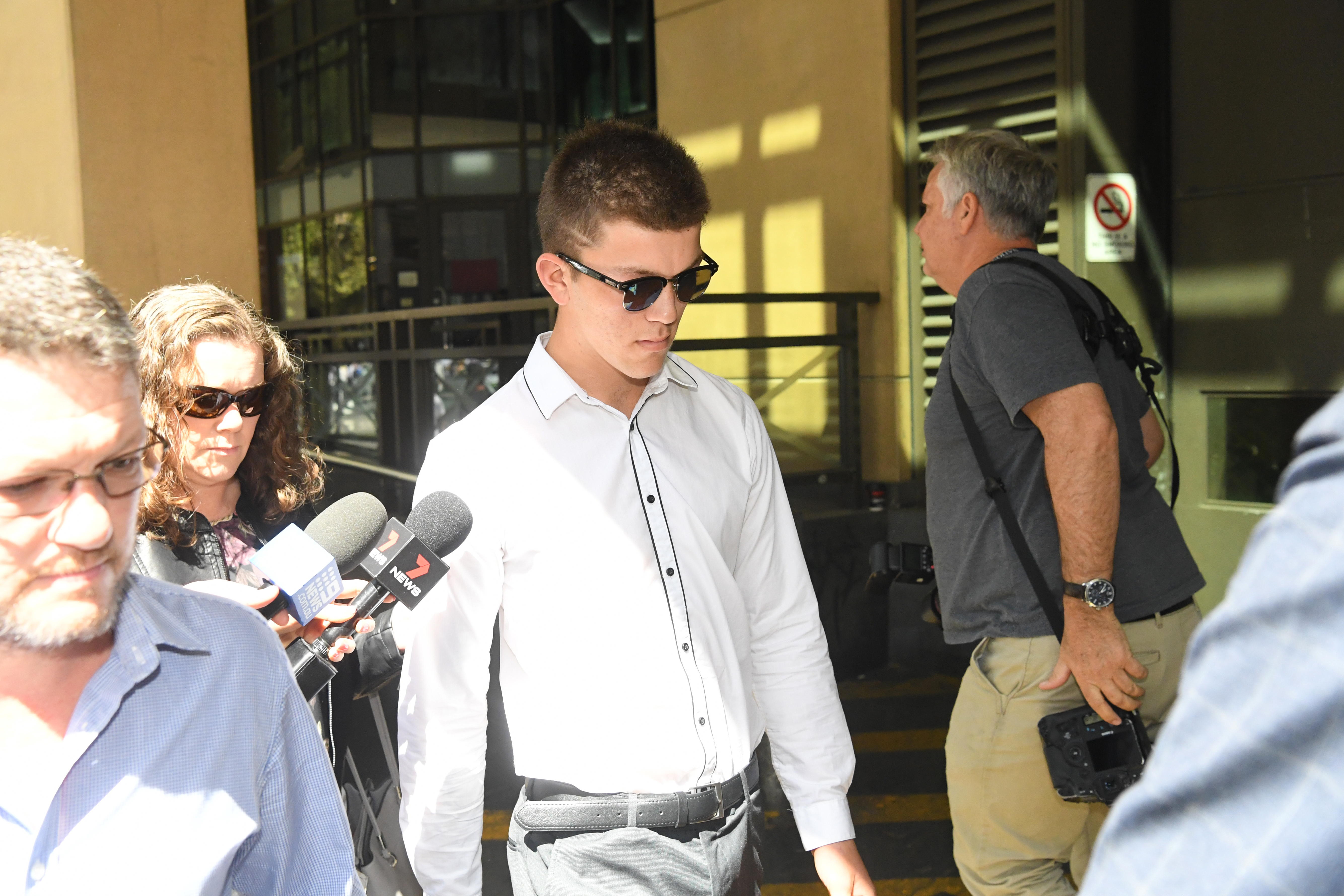