NASA is to ditch "offensive" names from planets, galaxies and other heavenly bodies to make space "more inclusive."

The scientific organisation has announced it is currently reexamining the outdated nicknames used to describe multiple cosmic objects. 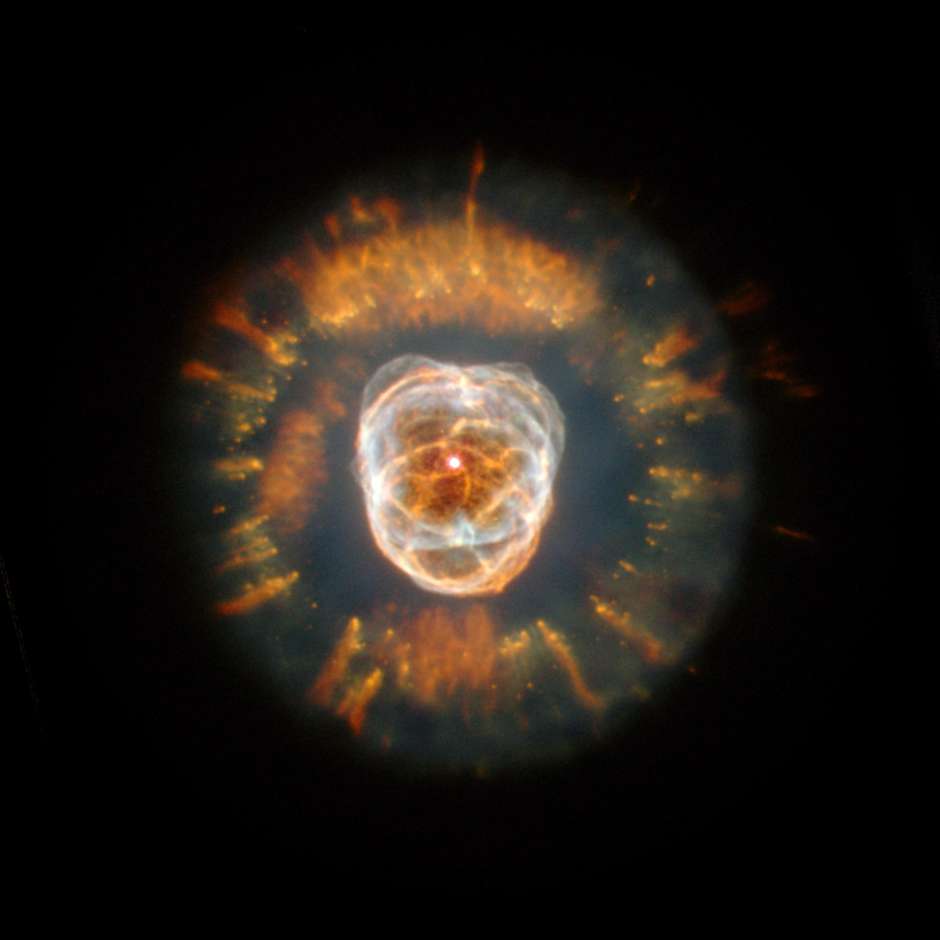 Under the new rules, the 'Eskimo Nebula', discovered in 1787 by William Hershel, will now simply be referred to as NGC 2392.

'"Eskimo" is widely viewed as a colonial term with a racist history, imposed on the indigenous people of Arctic regions,' NASA states in a news release.

'As the scientific community works to identify and address systemic discrimination and inequality in all aspects of the field, it has become clear that certain cosmic nicknames are not only insensitive, but can be actively harmful,' the statement reads

'NASA is examining its use of unofficial terminology for cosmic objects as part of its commitment to diversity, equity, and inclusion.'

NASA says from now on it will only use the official, International Astronomical Union designations in cases where nicknames are deemed inappropriate. 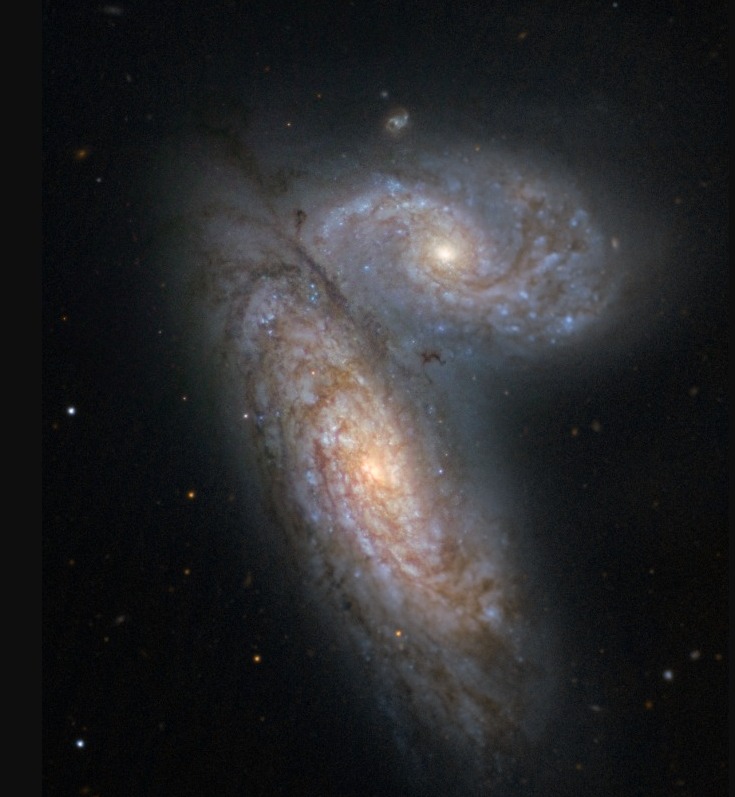 "These nicknames and terms may have historical or culture connotations that are objectionable or unwelcoming, and NASA is strongly committed to addressing them," said Stephen T. Shih, Associate Administrator for Diversity and Equal Opportunity.

"Science depends on diverse contributions, and benefits everyone, so this means we must make it inclusive.”

Others have backed the renaming plan.

“I support our ongoing reevaluation of the names by which we refer to astronomical objects,” said Thomas Zurbuchen, associate administrator of NASA’s Science Mission Directorate at Headquarters, Washington.

“Our goal is that all names are aligned with our values of diversity and inclusion, and we’ll proactively work with the scientific community to help ensure that.

"Science is for everyone, and every facet of our work needs to reflect that value.”

The NASA statement adds: 'The Agency will be working with diversity, inclusion, and equity experts in the astronomical and physical sciences to provide guidance and recommendations for other nicknames and terms for review.

'Nicknames are often more approachable and public-friendly than official names for cosmic objects, such as Barnard 33, whose nickname "the Horsehead Nebula" invokes its appearance.

'But often seemingly innocuous nicknames can be harmful and detract from the science.'