NICOLA Sturgeon and the SNP are using a global health pandemic to cynically pursue the independence agenda – and the BBC is helping them to do it.

The scheming First Minister’s egregious threat to impose a border between Scotland and England is as divisive as it is illegal. 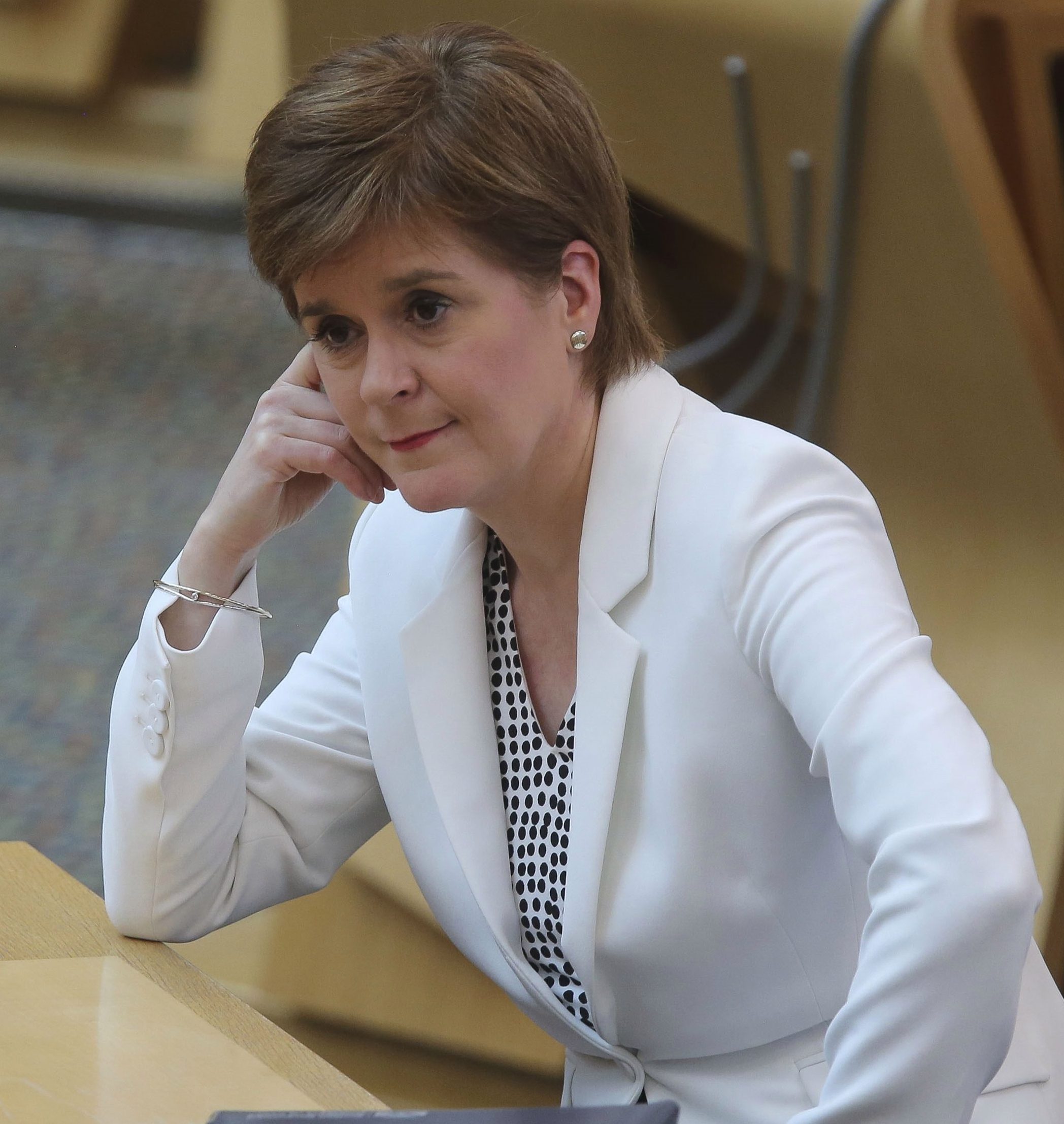 How can the mainstream media be giving her a free pass on such an outrageous Trump-like threat?

Make no mistake that this is the SNP suggesting the imposition of some sort of border that doesn’t exist by stealth between the countries of the UK under the cloak of a public health emergency.

As Andrew Bowie – the Scottish vice chairman of the Tory party – told my talkRADIO show yesterday such a move would put thousands of Scottish jobs in the hospitality and tourism industry who rely on visits from England in jeopardy.

But luckily he said the UK Government will not “stand by and let that happen”.

Sturgeon’s dangerous position adds to her constant undermining of the UK government, which sees the SNP loudly criticise any new moves introduced by Westminster only to follow suit a fortnight later. 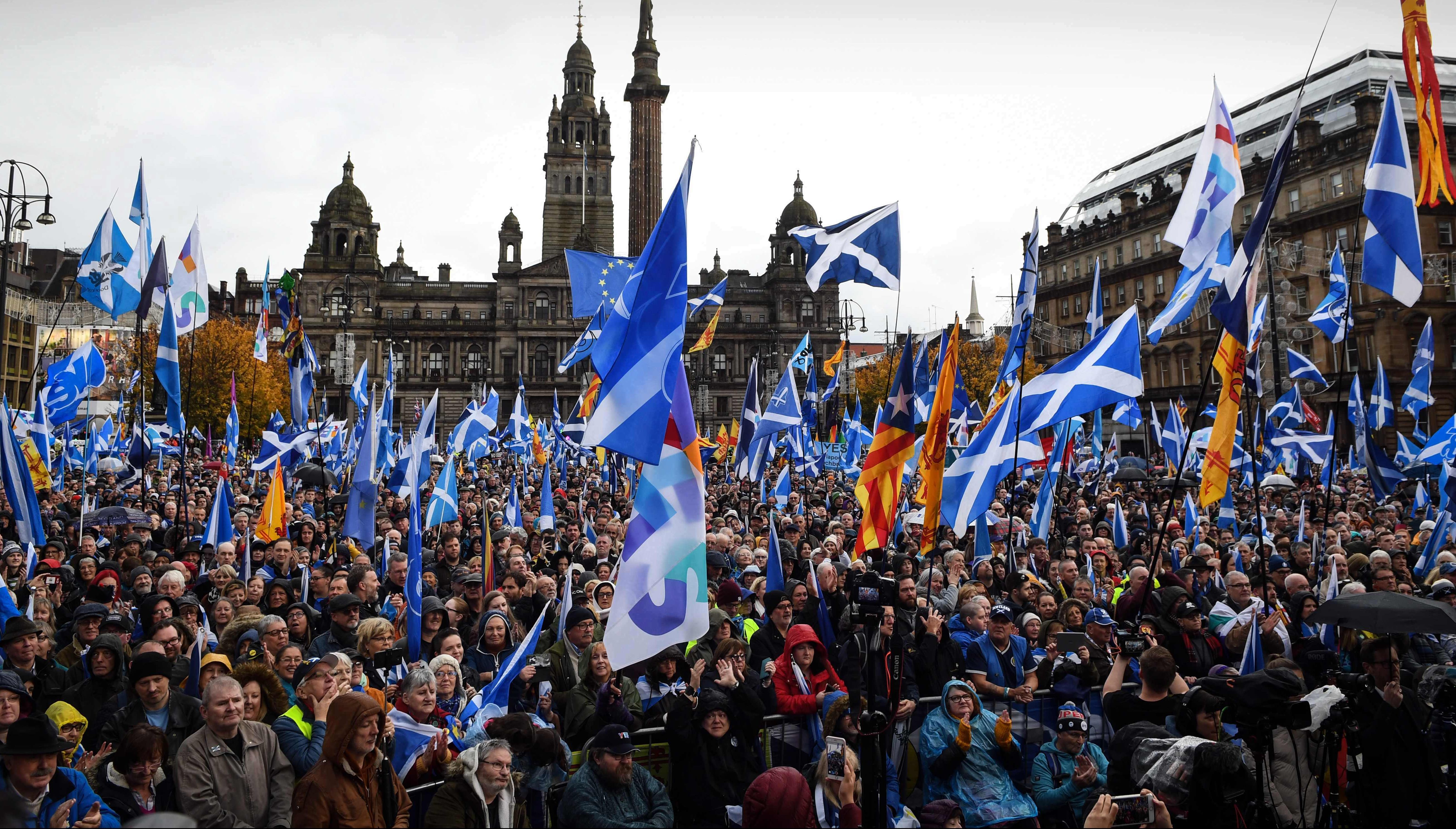 Unsurprisingly, the BBC is buying into the SNP’s narrative hook, line and sinker.

Scottish Editor Sarah Smith used the flagship UK 10pm news bulletin last night to broadcast a feature that was nothing short of a Sturgeon puff piece, lacking in any balance or criticism of her appalling early response to this pandemic.

There was no mention of the anaemic Scottish testing regime, the cover up of an early outbreak or the devastating care home death toll.

Instead, the Beeb decided to present as fact the idea that Scottish independence is an almost inevitable response to this health crisis.

Hardly. Scotland’s government has had to be propped up every step of the way by Westminster.

Sturgeon is a good TV performer, I’ll give her that.

She’s adored by the international media in the same way New Zealand’s Jacinda Ardern is. But the facts on the ground do not match the rhetoric.

And if a right-wing politician was suggesting the introduction of a border blocking free movement by citizens of the UK we would never hear the end of it.