Woman shot during chaotic protests in US Capitol has died

Shootings and murders skyrocketed in 2020 throughout the Big Apple, the NYPD said as it released year-end crime data late Wednesday.

The city watched violence cut through all five boroughs in 2020, sometimes taking down innocent victims in crimes that shocked the city, such as the shooting of 1-year-old Davell Gardner, who was killed at a Brooklyn barbecue in July.

The NYPD said it made arrests in about a third — 32% — of the shooting incidents and established probable cause to arrest a suspect in an additional 6% of the cases, according to the release.  NYPD detectives cleared 54% of homicides that occurred within calendar 2020, the release states.

“The clearance rate for this violent crime reflects the NYPD’s deep commitment to public service and will only continue to improve over time as investigations progress,” the release states.

“New York City and its Police Department were buffeted by conflicting forces in 2020, as a historic low in overall index crime was accompanied by significant upticks in homicides, shootings, burglaries and car thefts,” the nation’s largest police department said.

The NYPD said overall crime dropped to 95,552 reported incidents in 2020, “representing 681 fewer victims than last year and 11,668 fewer victims than in 2014, the first year of Mayor Bill de Blasio’s administration,” the release said.

The NYPD boasted a 29% increase — 4,253 v. 3,299 — in annual gun arrests for 2020 compared with 2019 – including 2,057 gun arrests in the last quarter of the year. The arrests came despite the NYPD disbanding its undercover anti-crime teams that were responsible for large numbers of gun takedowns in prior years.

“Unprecedented events of 2020 presented significant challenges for New York City and its police,” the release said. “From a diminished headcount beginning at the onset of COVID-19 to large-scale protests sparked by the murder of George Floyd in May, the NYPD’s resources were stretched further than at any time in recent memory.” 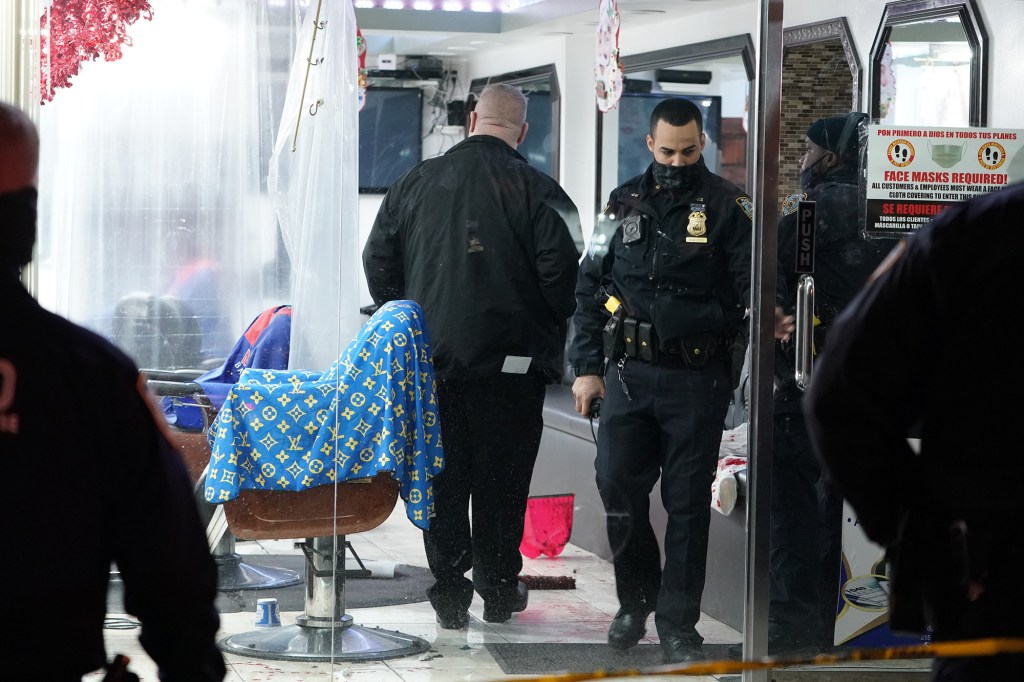 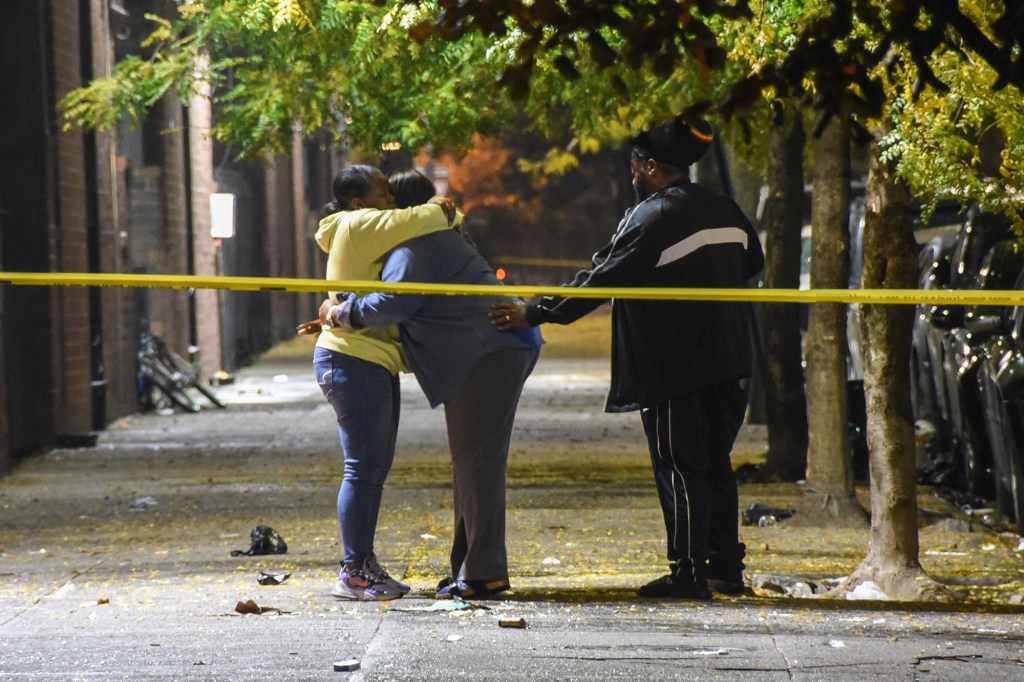