MSNBC contributor Mara Gay said Tuesday that she was “disturbed” to see “dozens of American flags” flown by Donald Trump supporters during a weekend trip to Long Island, New York.

The left-wing editorial board member for the New York Times was also distressed by what she called expletives on the trucks against President Biden, describing the flag-flying Trump supporters as sending a clear message: “This is my country … not your country. I own this.”

“The reality is here that we have a large percentage of the American population — I don’t know how big it is, but we have tens of millions of Trump voters who continue to believe that their rights as citizens are under threat by simple virtue of having to share the democracy with others,” Gay said in response to MSNBC host Mika Brzezinski calling for an investigation into the Jan. 6 Capitol riot.

“I think that as long as they see Americanness as the same as one with whiteness, this is going to continue,” Gay said, turning to race and adding that “Americanness” and “whiteness” needed to be separated.

“I was on Long Island this weekend visiting a really dear friend, and I was really disturbed. I saw, you know, dozens and dozens of pickup trucks with explicatives [sic] against Joe Biden on the back of them, Trump flags, and in some cases just dozens of American flags, which is also just disturbing … Essentially the message was clear: This is my country. This is not your country. I own this,” Gay said.

She claimed Americans would continue to see things like that until the country was ready to have the conversation about “whiteness,” adding her concern that “a large percentage of Americans” don’t understand the threat that it is.

“That is the real concern. Because, you know, the Trump voters who are not going to get onboard with democracy, they’re a minority. You can marginalize them, long-term. But if we don’t take the threat seriously, then I think we’re all in really bad shape,” she said.

Gay received no pushback from the MSNBC hosts or her fellow panelists after making the comments. The Times and MSNBC did not respond to requests for comment. 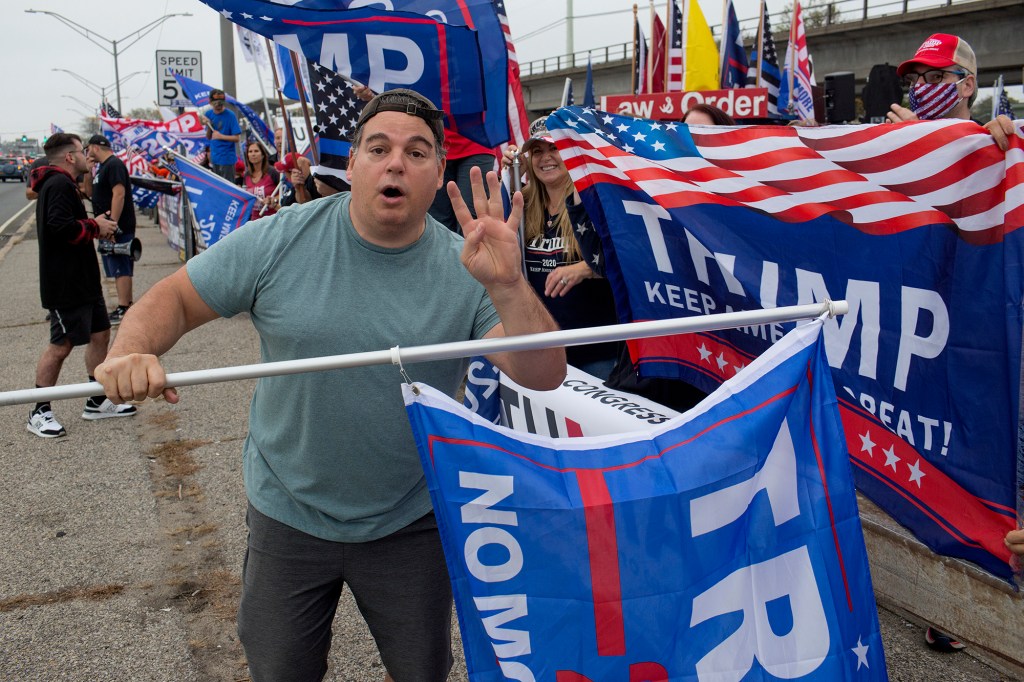 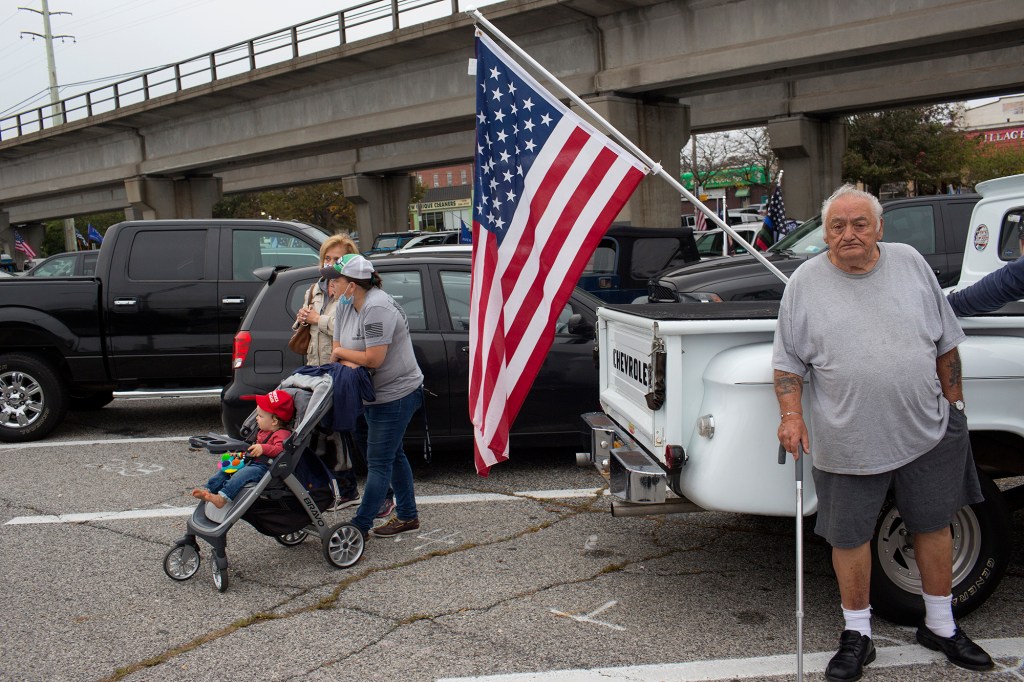 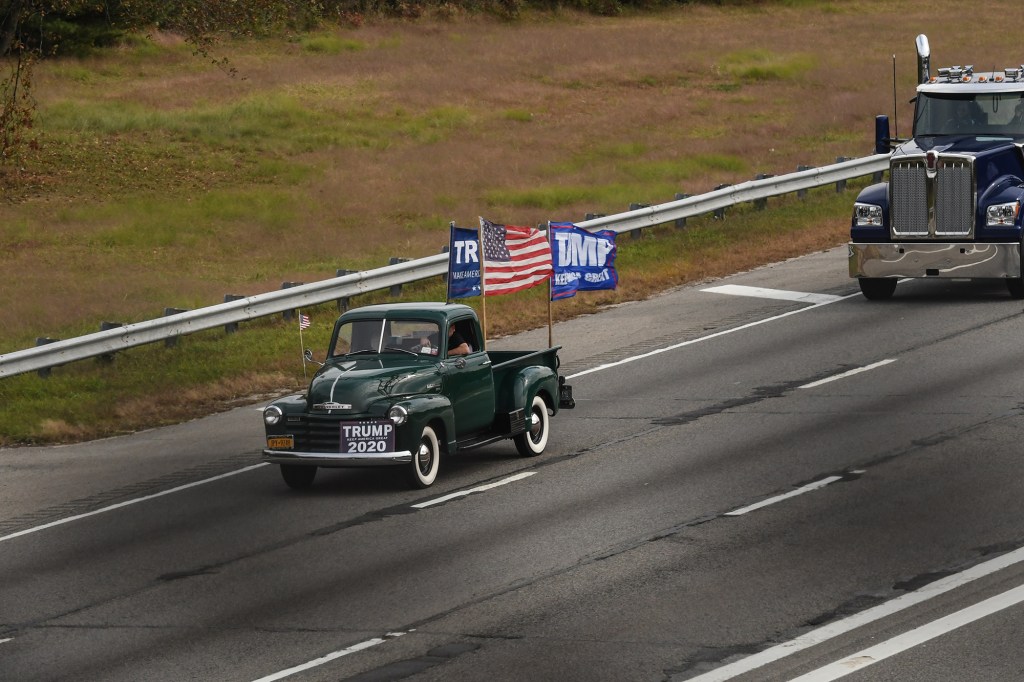 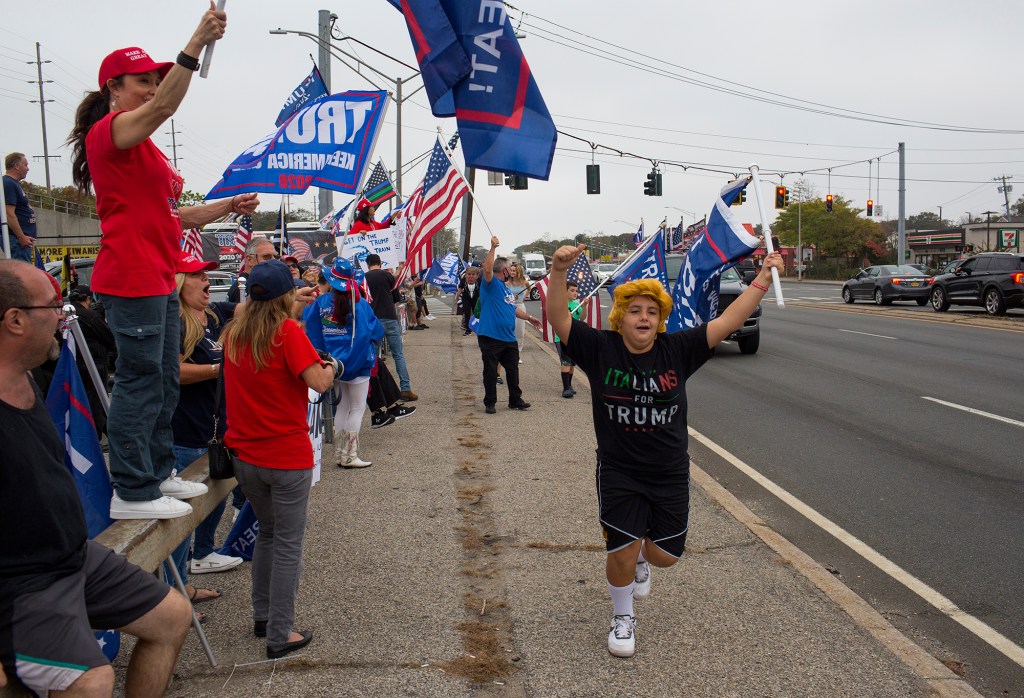