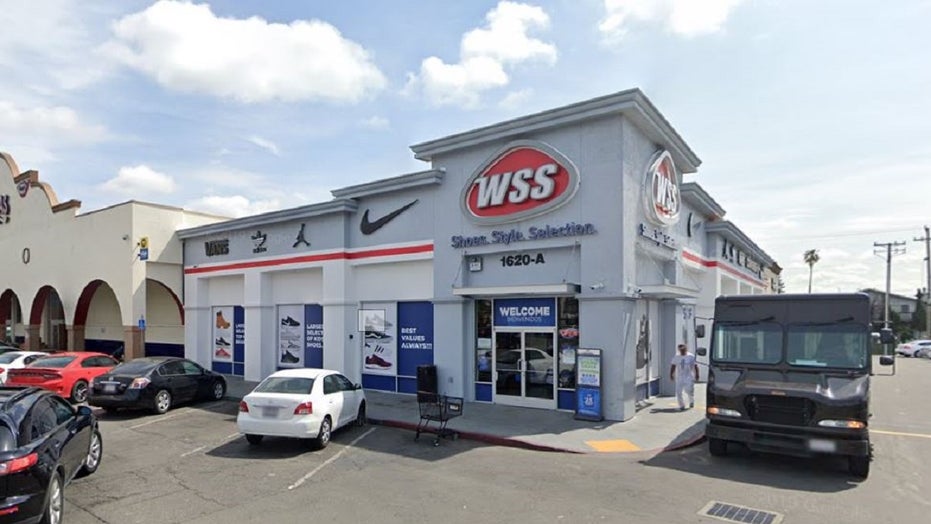 An armed suspect wanted in connection with a double homicide took a hostage at a Northern California store Thursday, later surrendering after an hours-long standoff with authorities, police said.

The Oakland Police Department said the suspect turned himself over to authorities around 5 p.m. A high-capacity firearm was recovered. The hostage was unhurt.

Officers attempted to arrest the man in the area just after 11 a.m. when he ran inside a WSS footwear store at a strip mall, authorities said.

Once inside, he took an employee hostage and barricaded himself. The other store employees made it out of the building, Bay Area station KNTV reported.

The shopping center around the building was evacuated and nearby residents were told to shelter in place.

Amid the standoff, the suspect fired at least six shots in the business, but no one was struck, police said. The store employee was released unharmed around 2 p.m.

Details of the double homicide were not released.