ONE person is dead and six more injured after a car ploughed into revellers drinking outside two bars at a Spanish holiday hotspot. 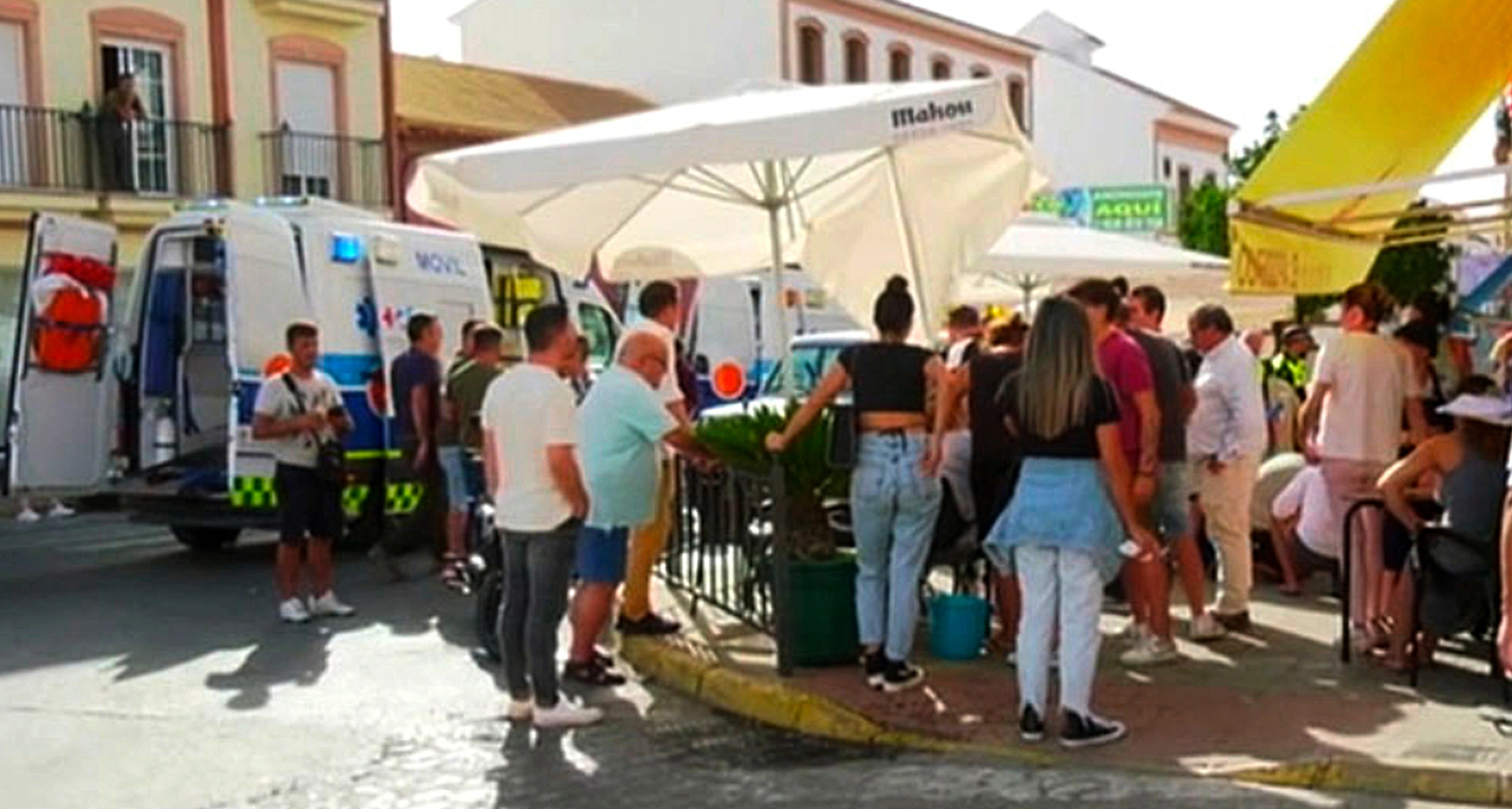 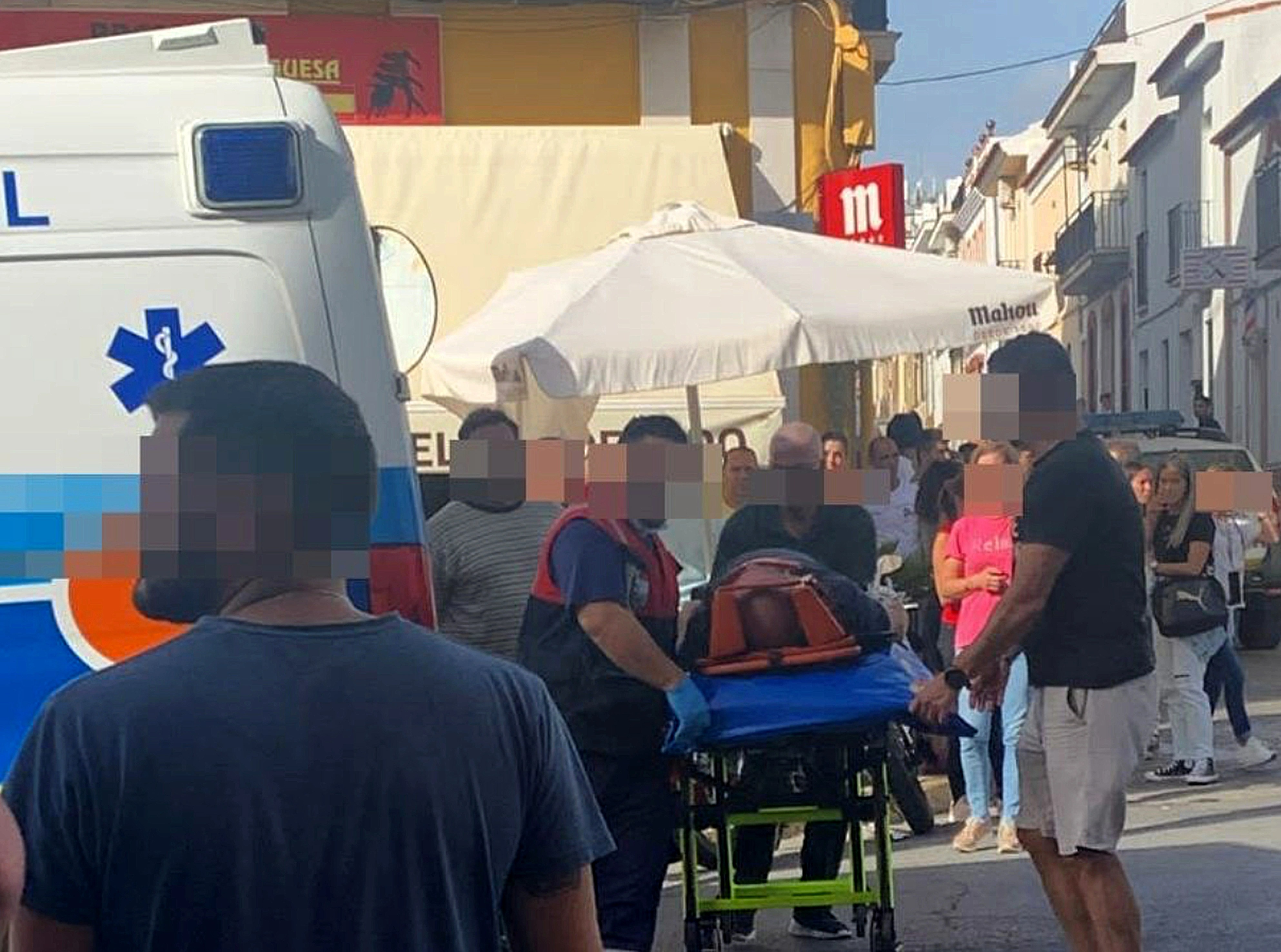 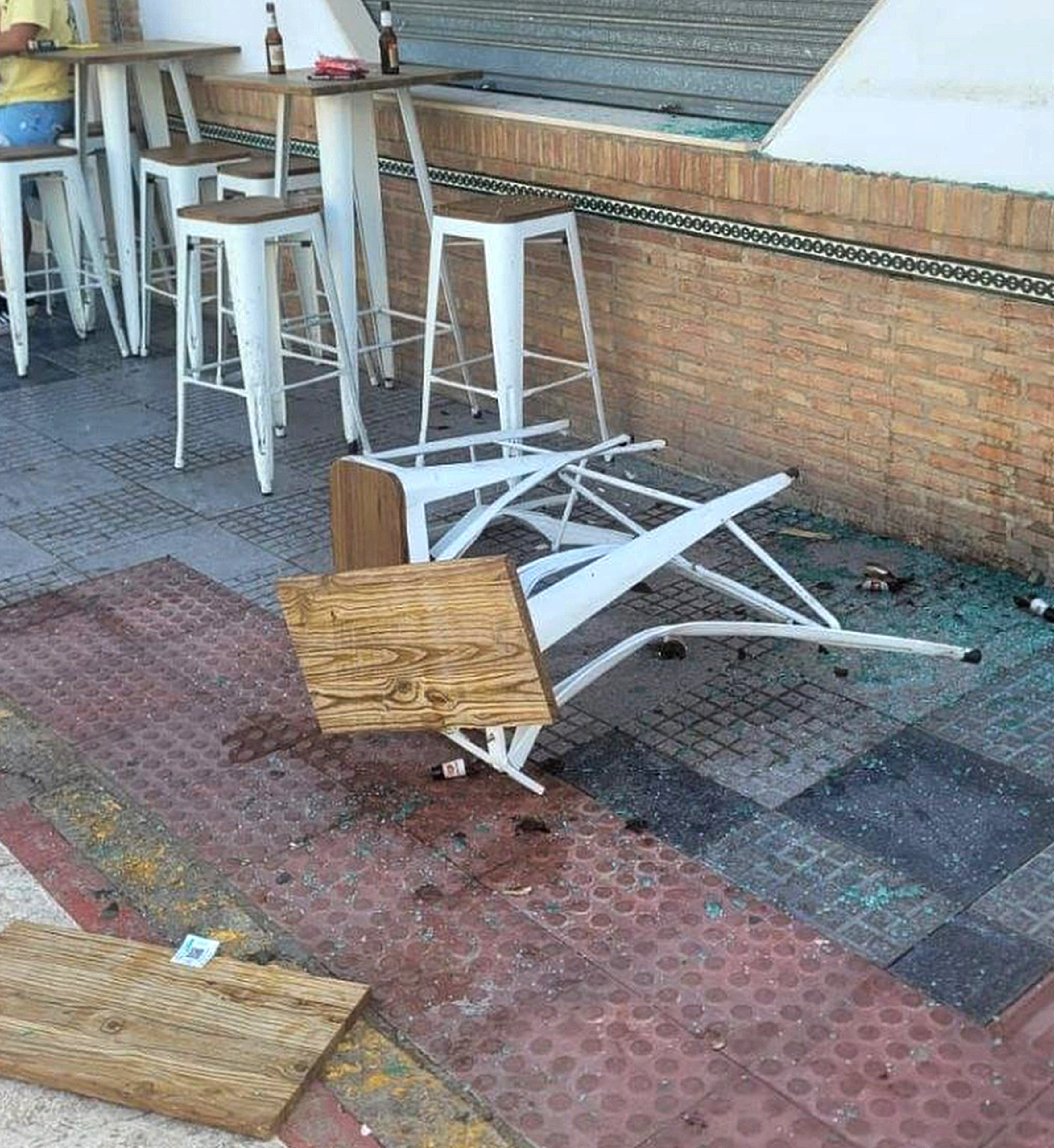 The unnamed suspect, a local man, reportedly yelled: “Now you won’t talk badly about me” before careering into a group of five men enjoying a drink on a terrace in the town of Gibraleon near Huelva in south-west Spain.

The dead man has been named as 32-year-old Javier Martin. Three of the four people sat at the same table at a bar called El Apoderado were injured.

Three people also sat on an outside terrace were hurt at a nearby bar called La Almazara minutes later. 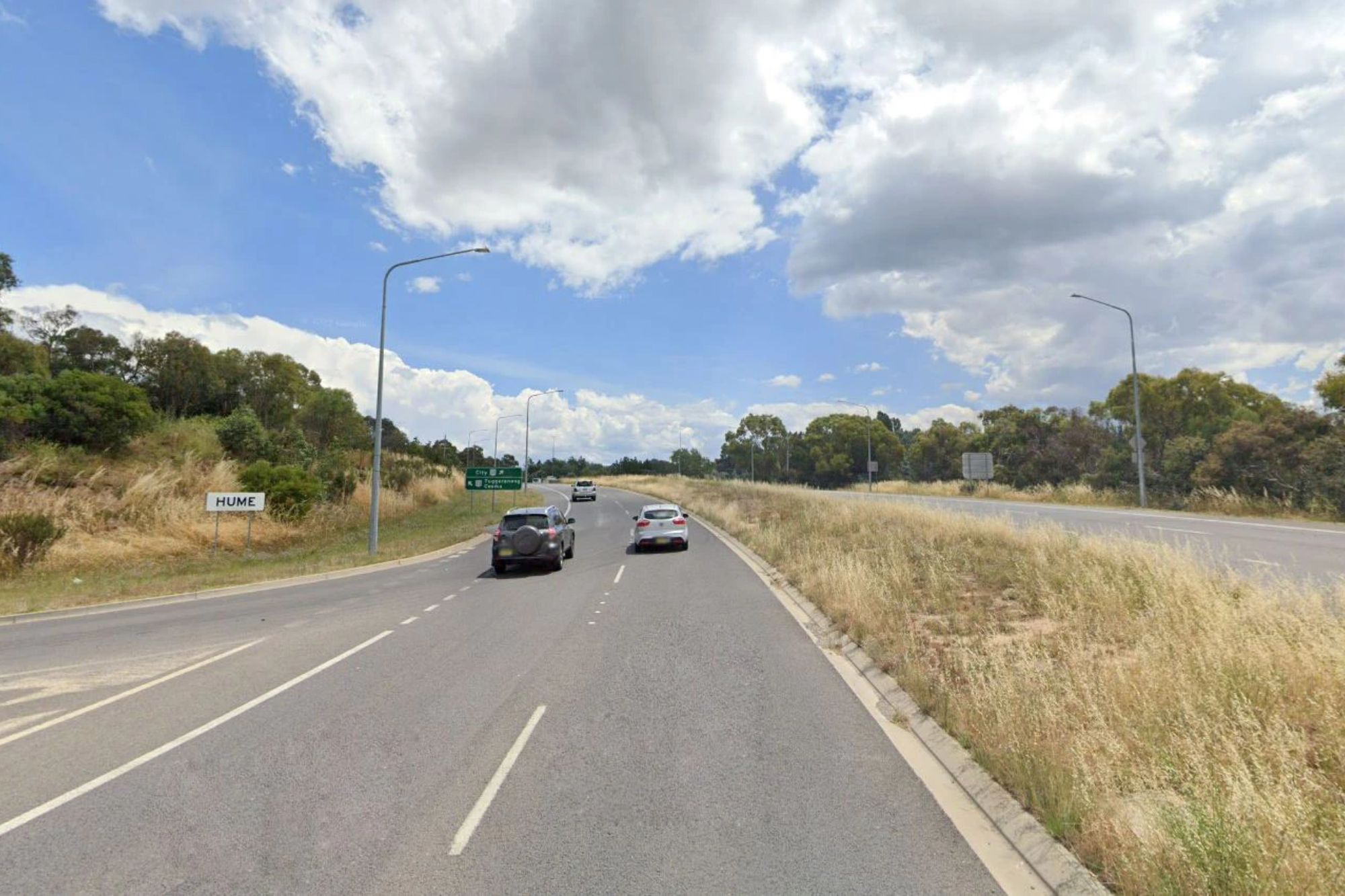 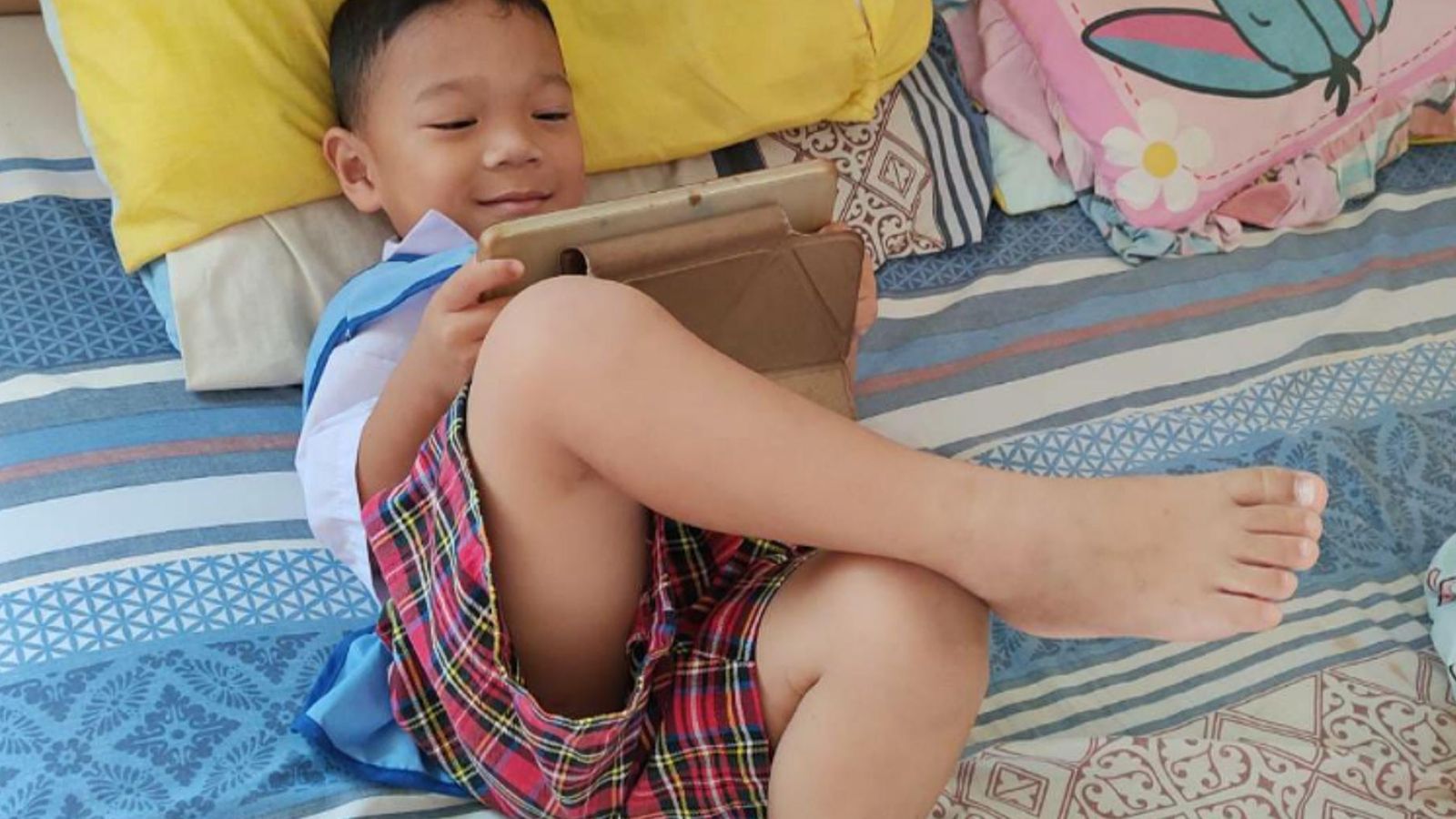 The drama happened around 4pm yesterday.

Cops cuffed the suspect three hours later at a country house near the scene where the suspect had gone into hiding.

Gibraleon Town Hall declared two days of mourning in the aftermath of the incident.

A town hall spokesman said in a tweet: "Our sincerest condolences to the family of the young man who died after being run over.

Putin accuses Ukraine of 'TERRORISM' ahead of crunch meeting today

AJ Pritchard dumped me after I caught him texting another woman

"We want to thank all the medical professionals and police for their efficient and speedy response to this incident which has left us shocked."

A central government spokesman for the area added: "We express our condemnation of the incident that occurred in Gibraleon.

"Wishing the injured a speedy recovery and we offer our sincerest condolences to the family and friends of the man who died."

Footage published locally showed several ambulances reaching the scene as police tried to clear crowds gathered near one of the bars targeted by the killer driver.

Officials have confirmed all of the survivors are expected to make a complete recovery and some have already been released from hospital.

It was not immediately clear what had sparked the incident and whether the man arrested had a personal grudge against the people he allegedly targeted. 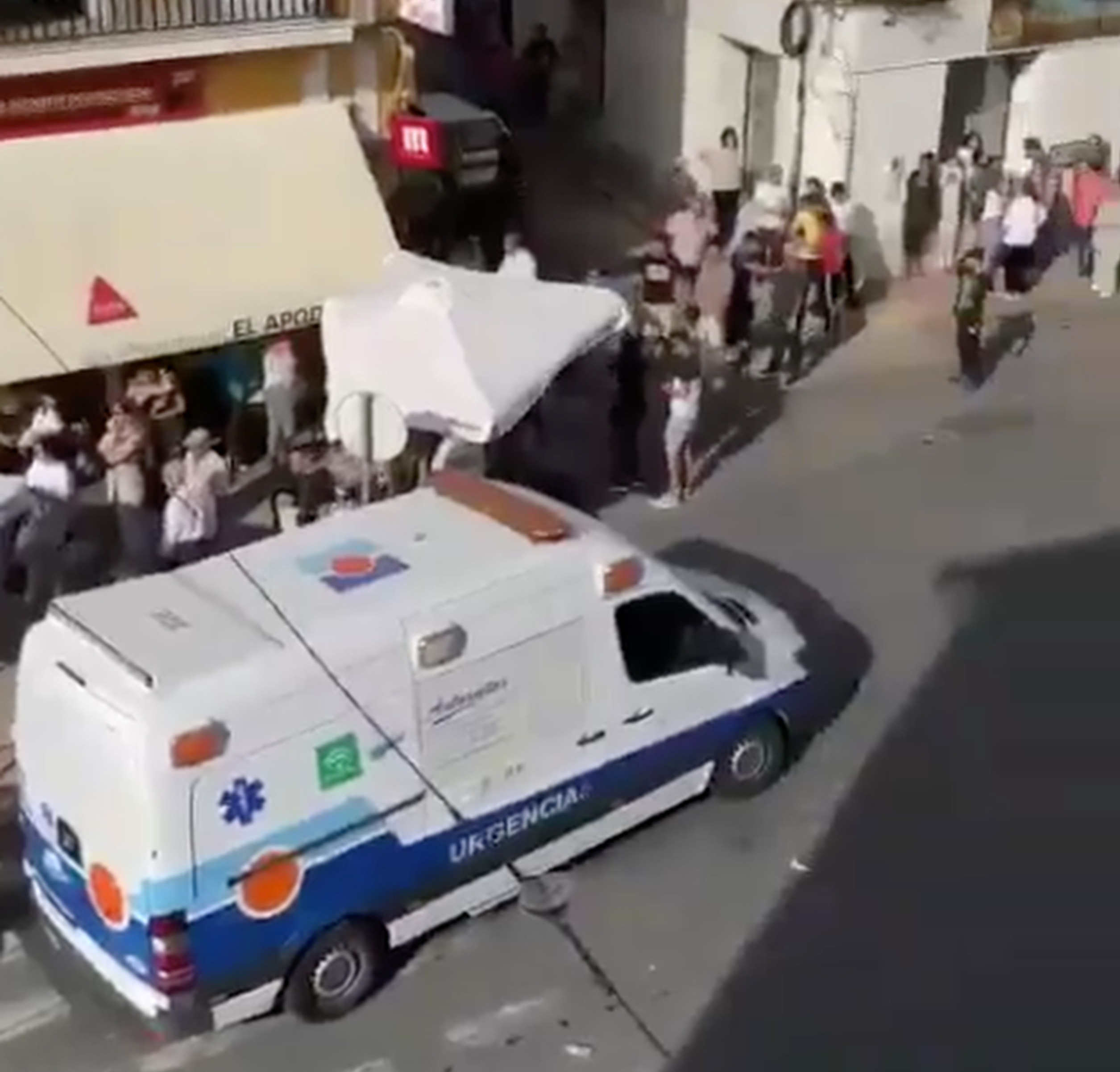