Only eight countries are set to feature on the Government’s green travel list when the ban on overseas holidays lifts on May 17.

The British overseas territory of Gibraltar, along with Israel, Iceland and the US, will be among the nations and territories on the safe list, according to industry modelling reported by the Telegraph.

The research was carried out by Robert Boyle – the former strategy chief at British Airways.

It also reveals that nearly all of Europe is either on the Government’s ‘amber’ list, where arrivals must go into self-isolation for ten days, or the red list – where arrivals have to quarantine in hotels at a cost of £1,750.

According to the new research, the other countries which will reportedly be on the green list are Malta, Australia, New Zealand and Ireland. Both Australia and New Zealand are currently closed to foreign arrivals.

The research contradicts expectations from travel industry leaders that most of Europe would be on the Government’s green list. 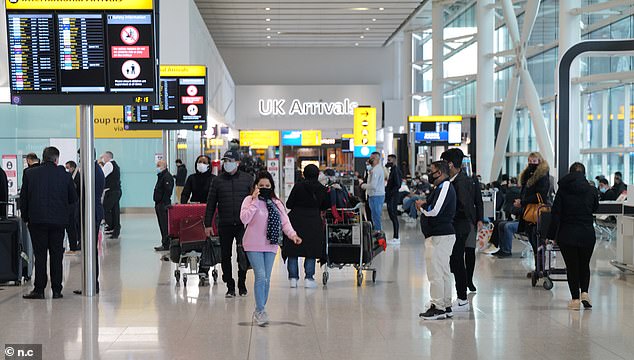 The research puts Spain, Greece, Italy and Cyprus – all of which are hugely popular with British tourists – on amber because of their high coronavirus rates.

However, they could still turn green by June 28 – when the Government is set to carry out a review which could see nations moved between lists.

The report, which has reportedly been circulated among figures in the travel industry, ranks 52 countries based on a series of coronavirus-related statistics.

These include vaccination rates, infection rates and the extent of Covid-19 variants.

The report is said to read: ‘The surest case for green must be Gibraltar. It has essentially zero cases of any type and the population is fully vaccinated.

‘Israel must be the next most likely. Again, it has vaccinated close to its entire population and case numbers are below even last year’s threshold.’ 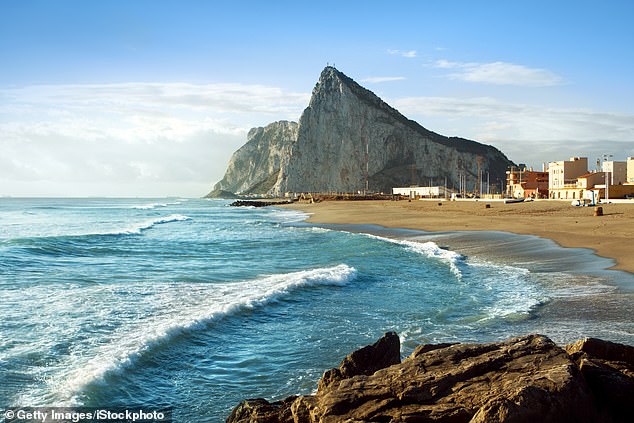 The British overseas territory of Gibraltar (pictured), along with Israel, Iceland and the US, will be among the nations and territories on the safe list, according to industry modelling

The report contradicts previous expectations from industry leaders that most European countries would be in the Government’s quarantine-free category.

Johan Lundgren, easyJet’s chief executive, said when asked if he expects destinations such as France, Spain, Portugal, Italy, Greece, Croatia, Cyprus and Turkey to be on the ‘green’ list: ‘Yes, by the time we open up for travel on May 17 and if the Government continues to have the plan in place on the two-test system.’

Senior industry figures told MPs on the Transport Select Committee last week that the proposed traffic light system is ‘too complex’ while the overall strategy set out by ministers is ‘very vague in many areas’.

They also warned border control at airports is already ‘unable to cope’ with Covid checks despite passenger numbers being massively reduced due to the lockdown ban on non-essential international travel.

They warned there will need to be a ‘dramatic improvement in border performance if we are to increase passenger numbers’ when flights do resume.

Meanwhile, British Airways boss Sean Doyle said the continued success of the vaccine rollout in the UK and the US could allow for a transatlantic travel corridor to be put in place. 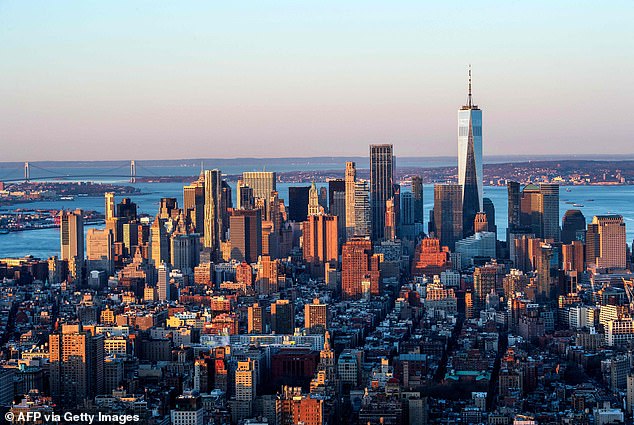 Mr Doyle, who was speaking at an online industry event, also said the firm would be offering £60 PCR tests to its customers amid concerns the bill charged by some testing firms of approximately £120 could price many families out of a trip abroad.

His comments reflect the announcement made by testing firm Randox who said yesterday it would be offering £60 tests through partnering airlines in a bid to aid the sector’s recovery.

The Government has yet to say which countries will make it onto the ‘green list’ for low risk travel but the Department for Transport has pledged to categorise countries ‘in early May’.

Assessments will be based on a range of factors, including the proportion of a country’s population that has been vaccinated, rates of infection, emerging new variants, and the country’s access to reliable scientific data and genomic sequencing.