A PCSO claims male officers left her with post-traumatic stress disorder by flashing at her while on duty. 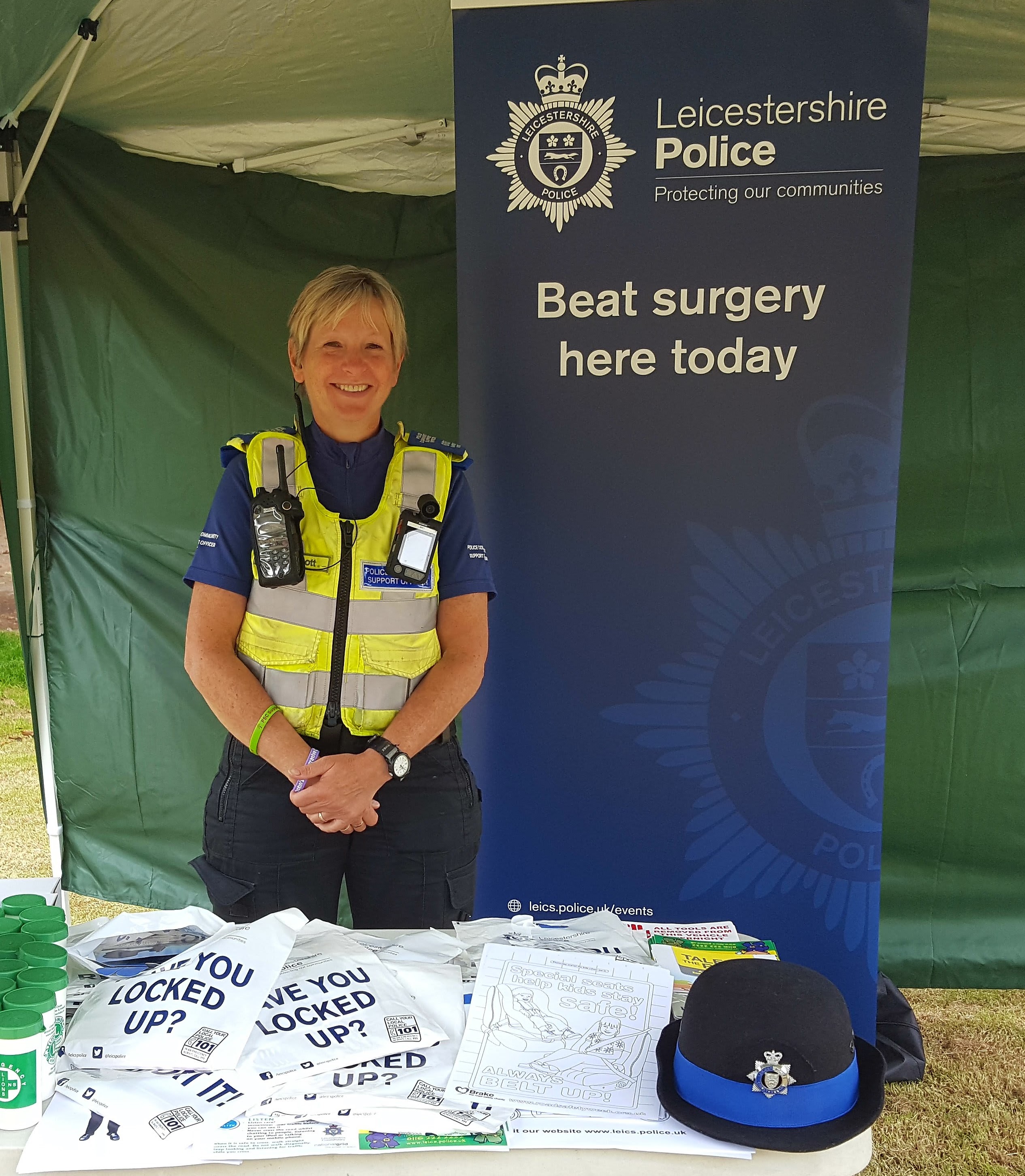 She claims one PC dangled himself in front of her after peeing while on patrol in woodland — then chased her around the woods.

He later exposed himself again before a male PCSO also flashed in the office.

Shirley, from Nuneaton, Warks, made an official complaint to her sergeant and both men were asked to resign after an investigation.

But she says she was then moved to another station where she was treated as a snitch.

In tribunal papers, she says she was forced to leave Warwickshire Police and transfer to Leicestershire in 2011.

But she says mental health problems caused her to drink heavily and she was convicted of a public order offence.

Shirley claims the Leicestershire force failed to provide support to her despite offering it to at least one other officer.

Her lawyers say she provided medical proof of her PTSD in August 2019.

But she was fired for gross misconduct a month later. 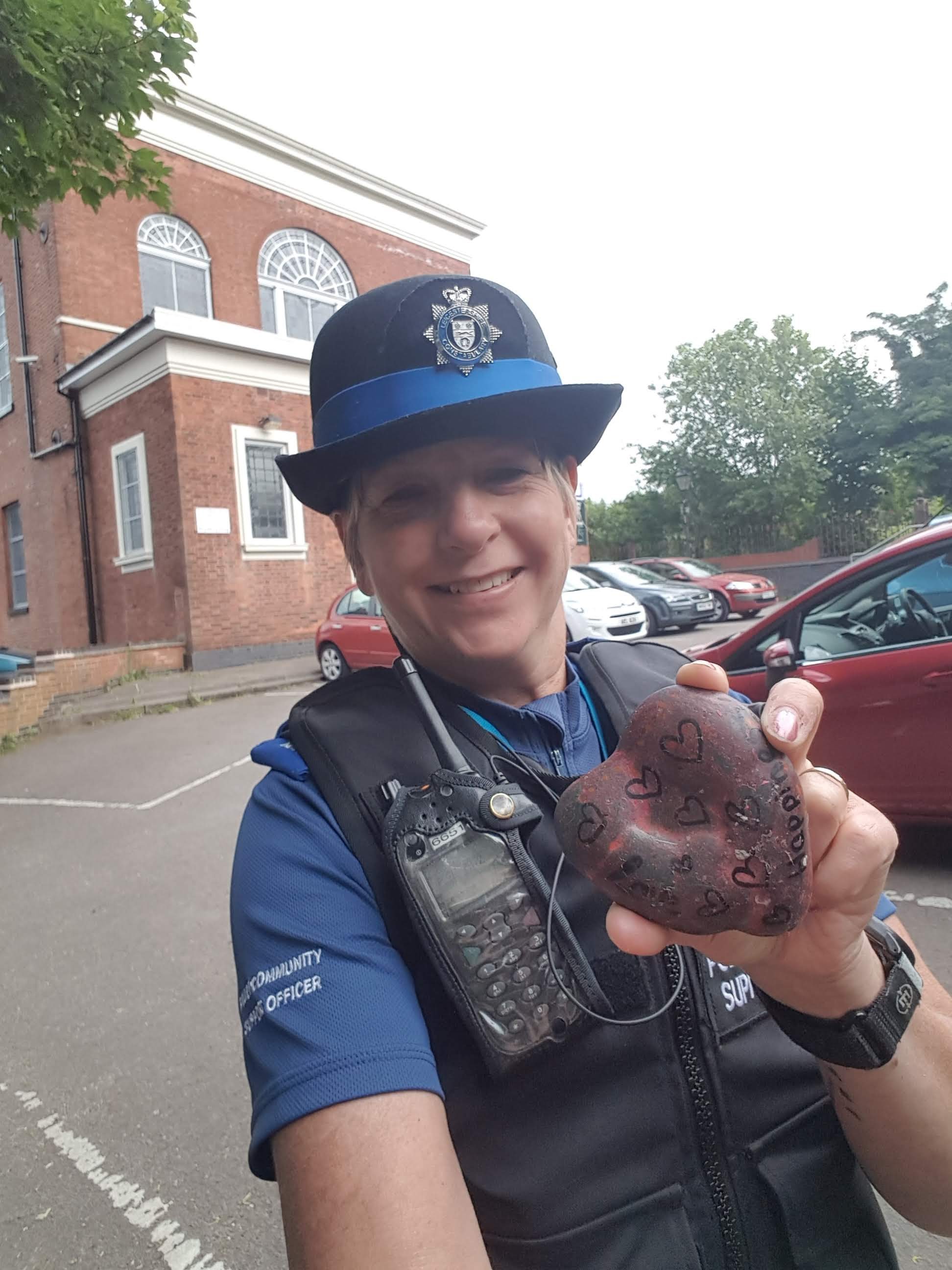 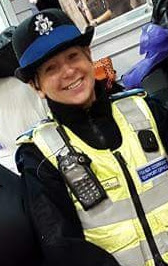 She is suing the Leicestershire force for unfair dismissal, sex and disability discrimination, and equality breaches at a hearing which opened in Leicester yesterday.

Leicestershire Police said it could not comment at this stage.