Rev. Paul Graney's comments came during a homily for a service at Church of the Divine Child in Dearborn in Michigan on Saturday. 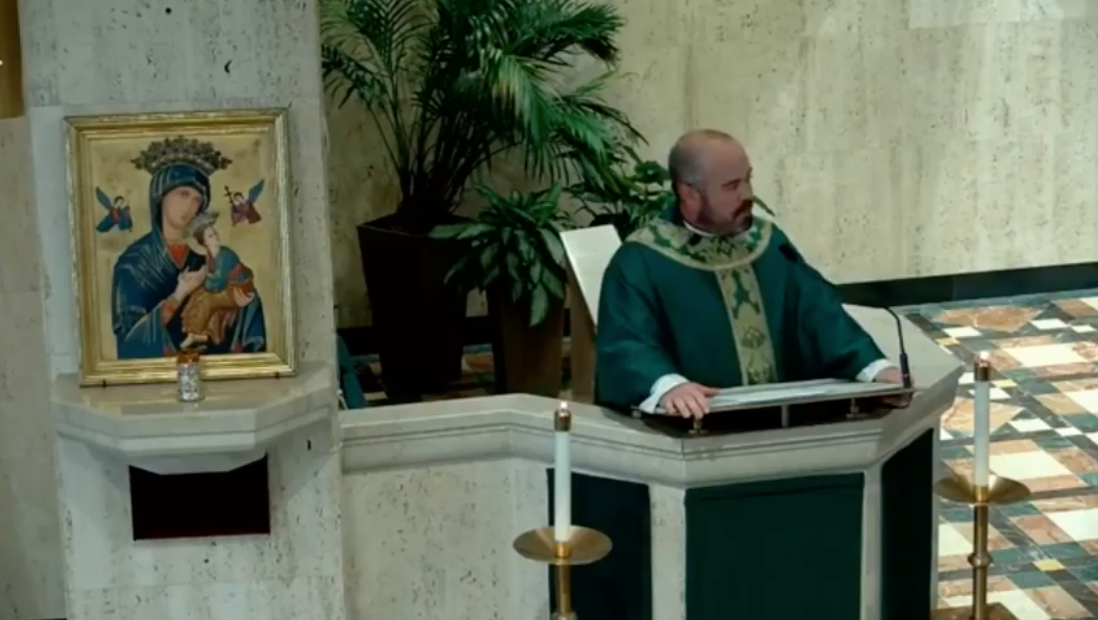 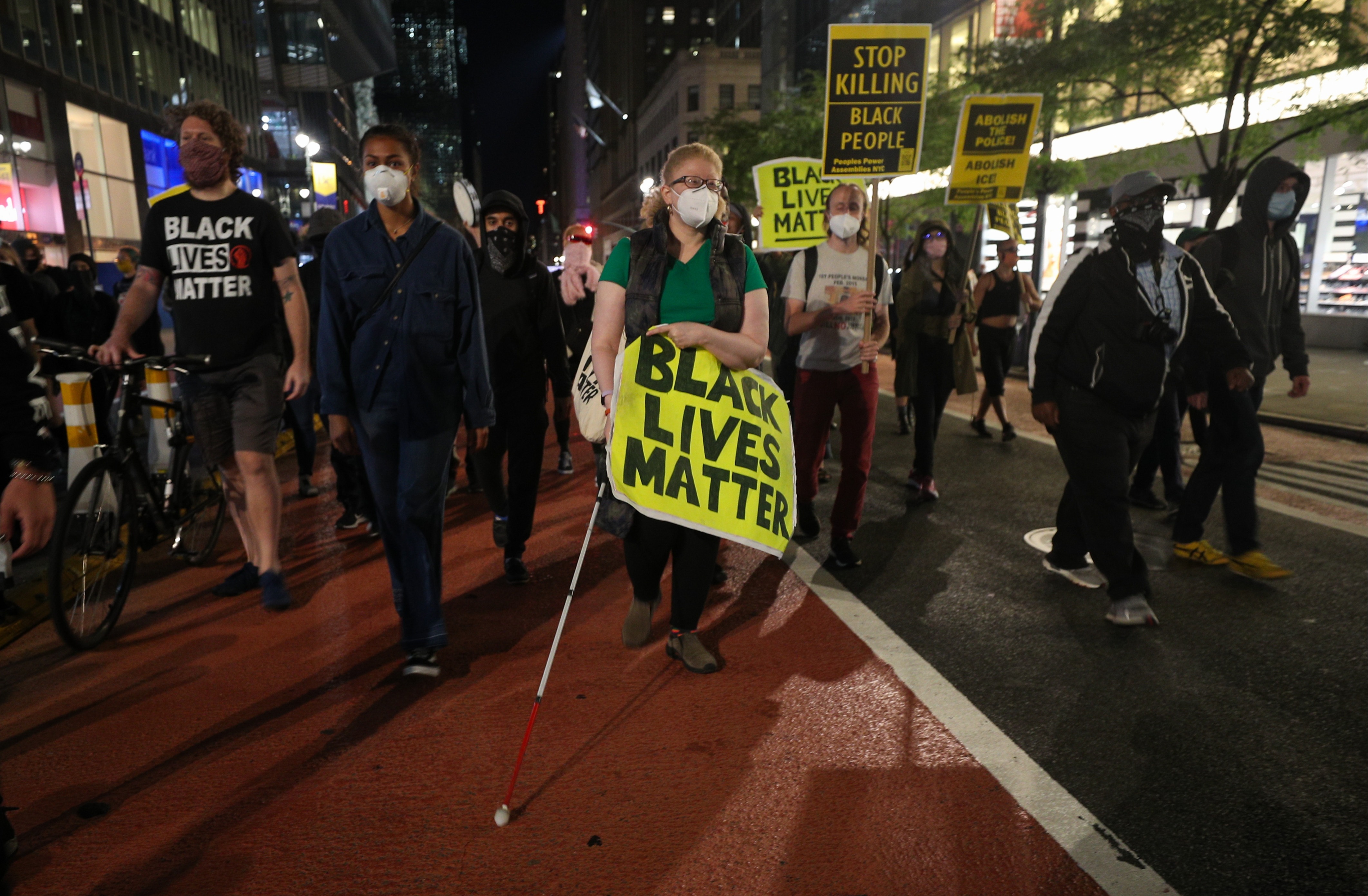 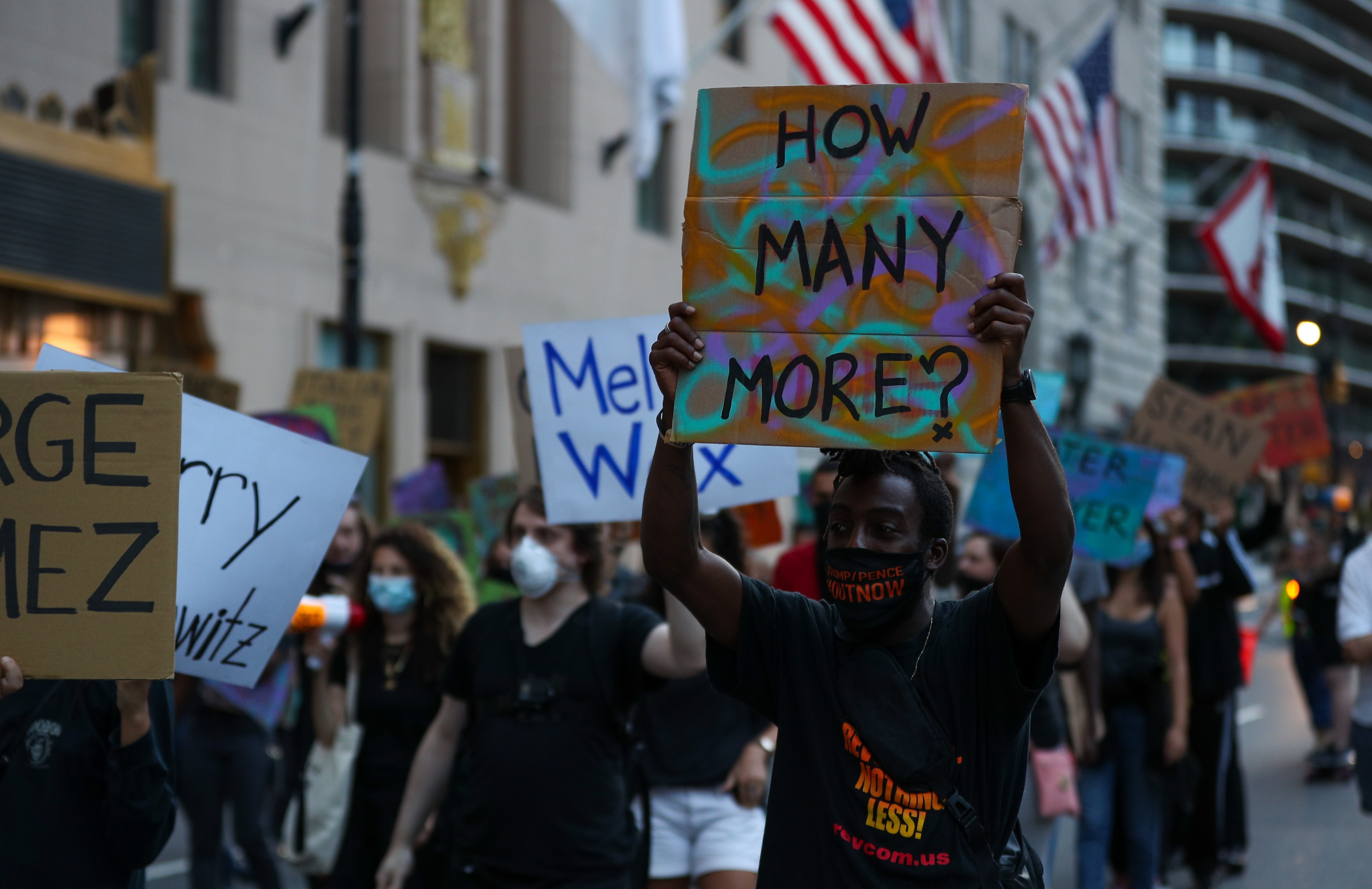 Graney compared demonstrations across the United States to the terrorist attacks on September 11, 2001.

During a livestream on Facebook, Graney said Al-Queda wanted to come to the US "and kill Americans" and wipe the country "off the map," the Associated Press reported.

“And they would have done it if they could,” Graney said.

He then compared demonstrators in the US of having the same goal.

“But today, those who we see wanting to bring down America are Americans, and they want to do it under the facade of justice, freedom and love,” Graney claimed. 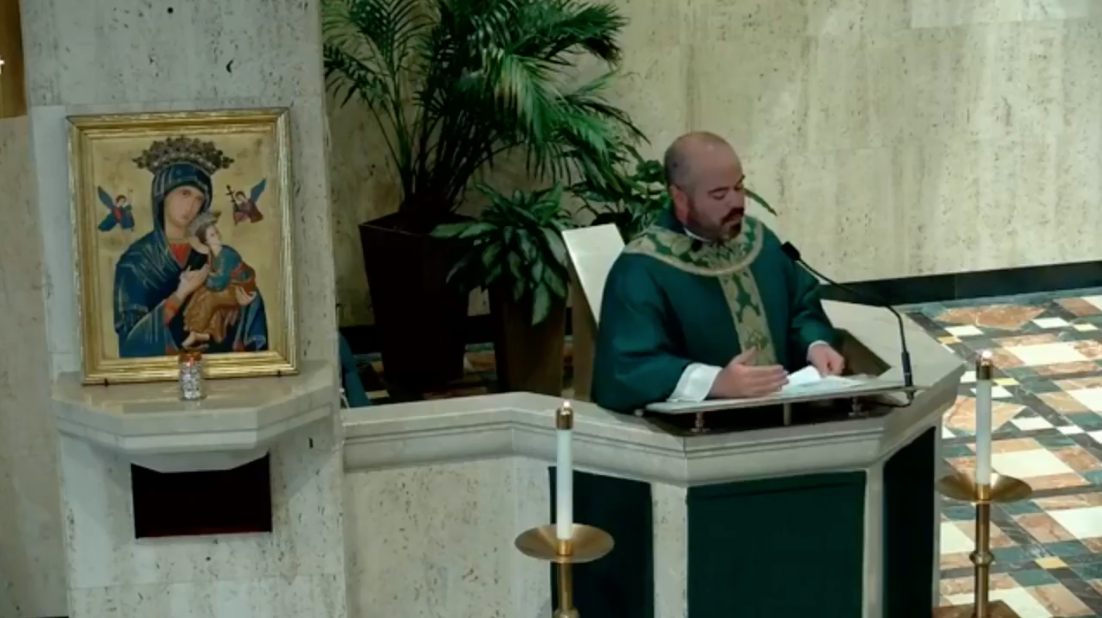 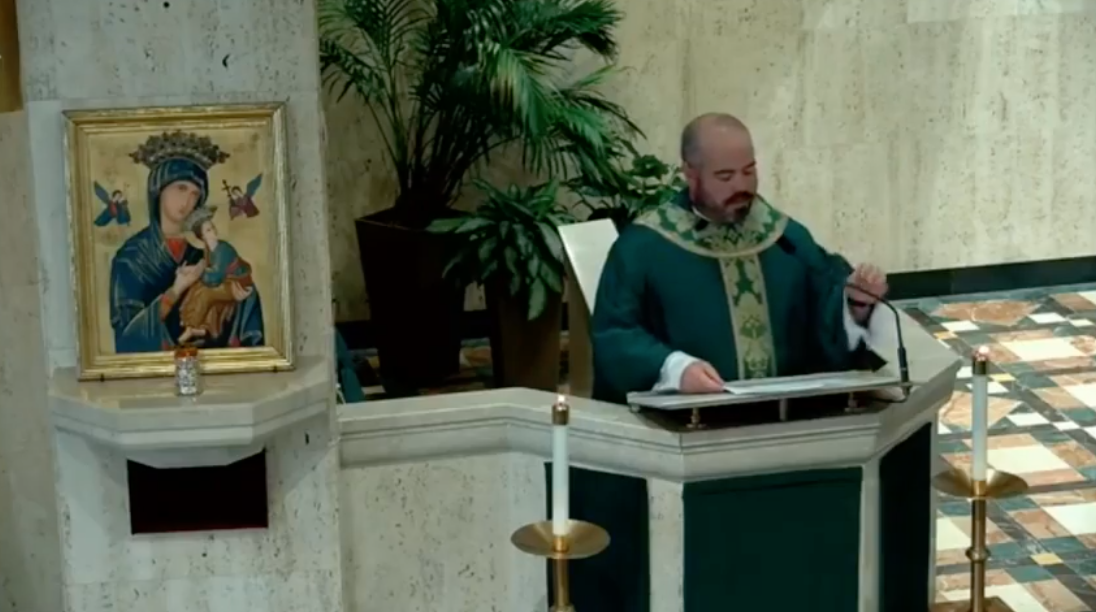 “But it is all a big bunch of baloney. It’s anti-Christian. It’s anti-family. It’s evil," he added.

He claimed Black Lives Matter goes against traditional "family structure" in supporting LGBTQ rights, as he claimed "God did not design" humans to "behave homosexual."

“Humanity is built on the foundation of heterosexual love between a man and a woman,” Graney preached.

“Now the terrorists attacking us have the endgame of a society with no law, no structure, no government — even no family structure,” he added.

Rev. Bob McCabe of Divine Child issued an apology after, saying his fellow priest did not share the message of the day's Gospel. 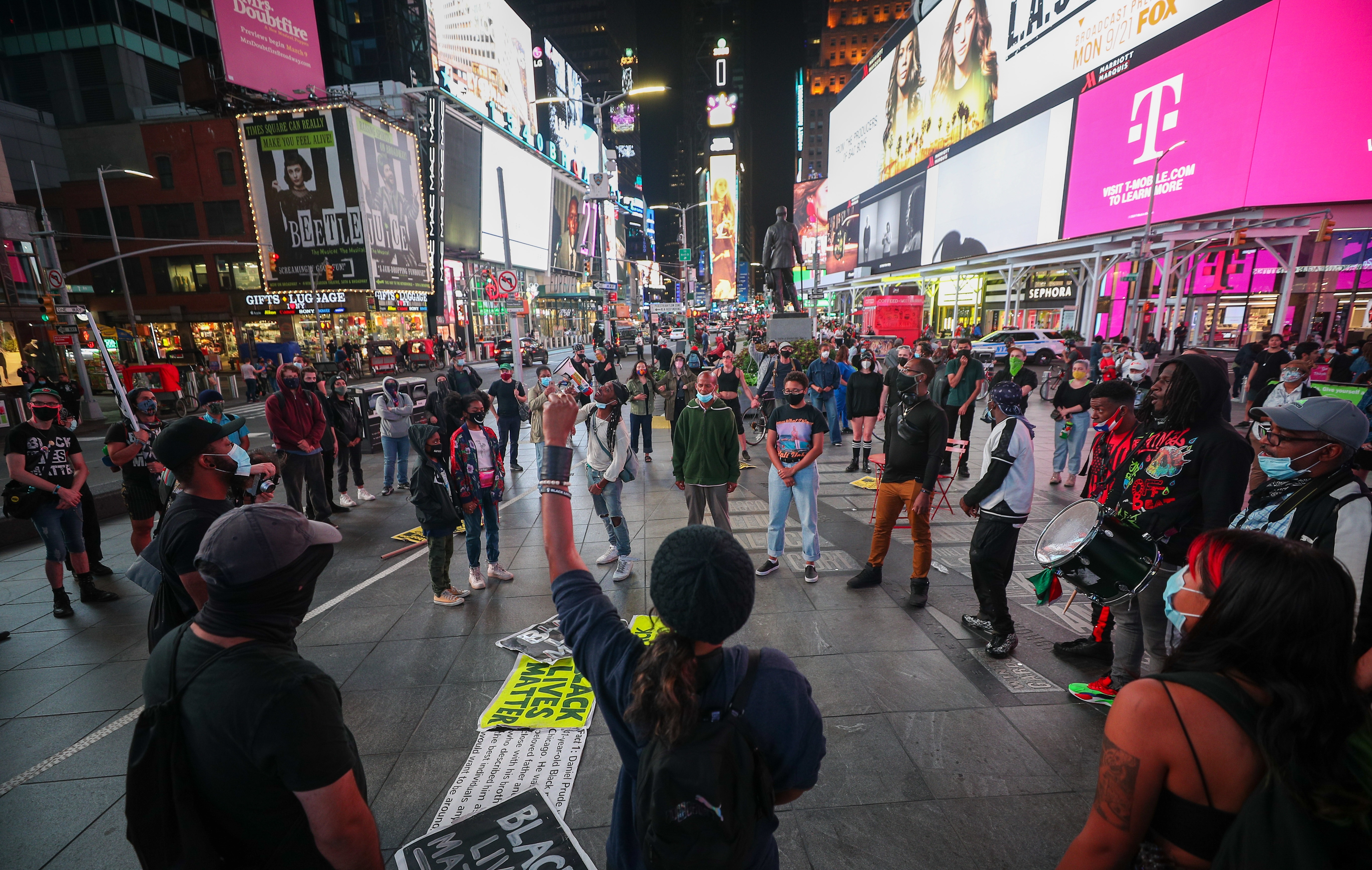 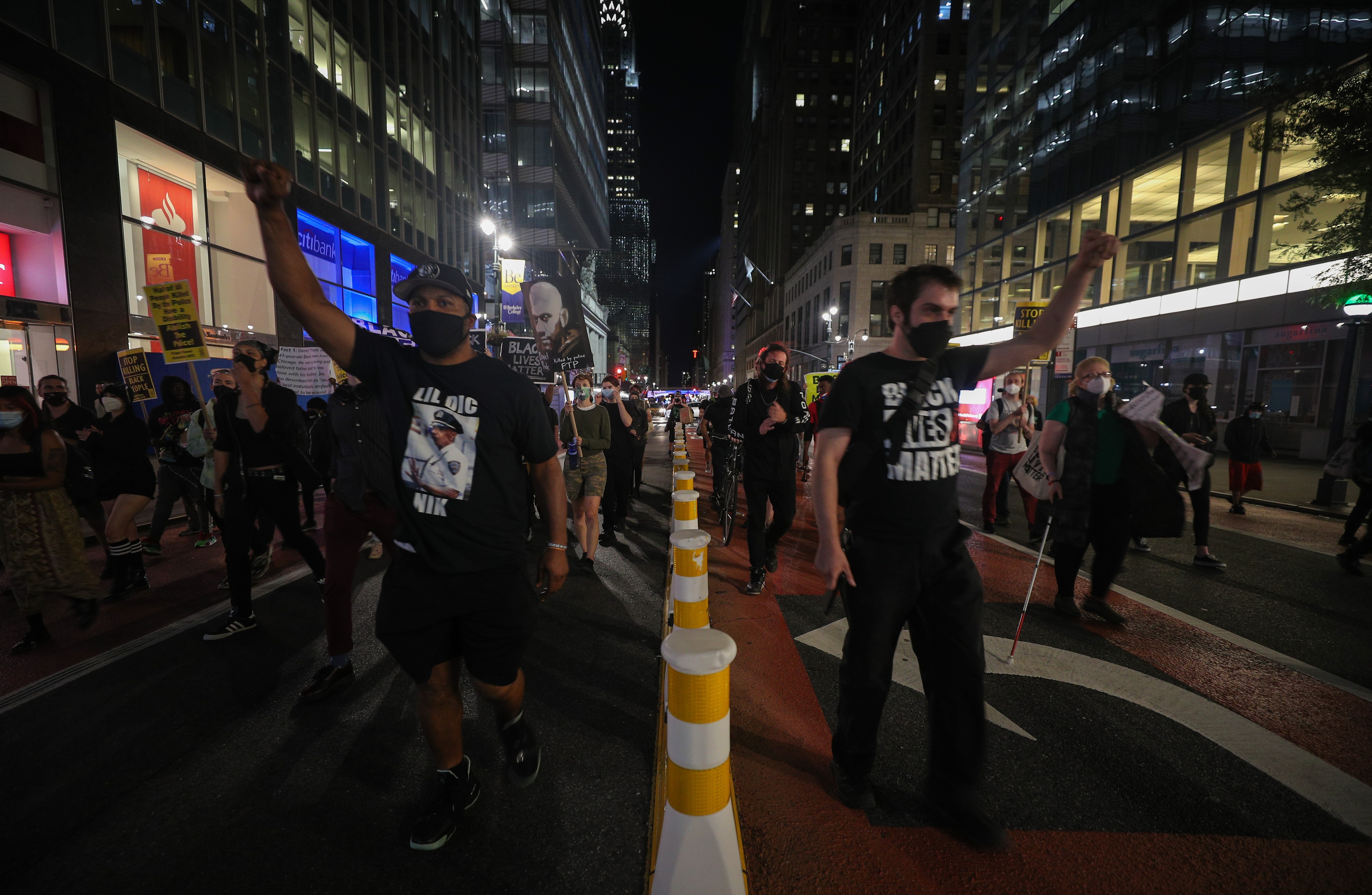 “As your pastor, I want to assure you that at Divine Child we love and respect all persons," McCabe said, as reported by the AP.

"Every person is sacred in the eyes of God regardless of their race, religion or sexuality,” he added.

Graney's sermon came on the heels of the 19th anniversary of the terrorist attacks.

Tributes were paid on Friday, in memory of those that died in the attacks and those that continue to suffer residual effects.

The priests' comments also came amid nearly four months of Black Lives Matter demonstrations across the US, following the death of George Floyd.

Although some demonstrations have escalated, protests have remain largely peaceful.