THE Queen took her beloved Dorgis for a walk as she was spotted for the first time since going to Balmoral for her staycation.

Her Majesty, 94, headed out for the brisk walk on Saturday with Sophie Wessex, Edward and their children, Lady Windsor, 16, and James, Viscount Severn, 12. 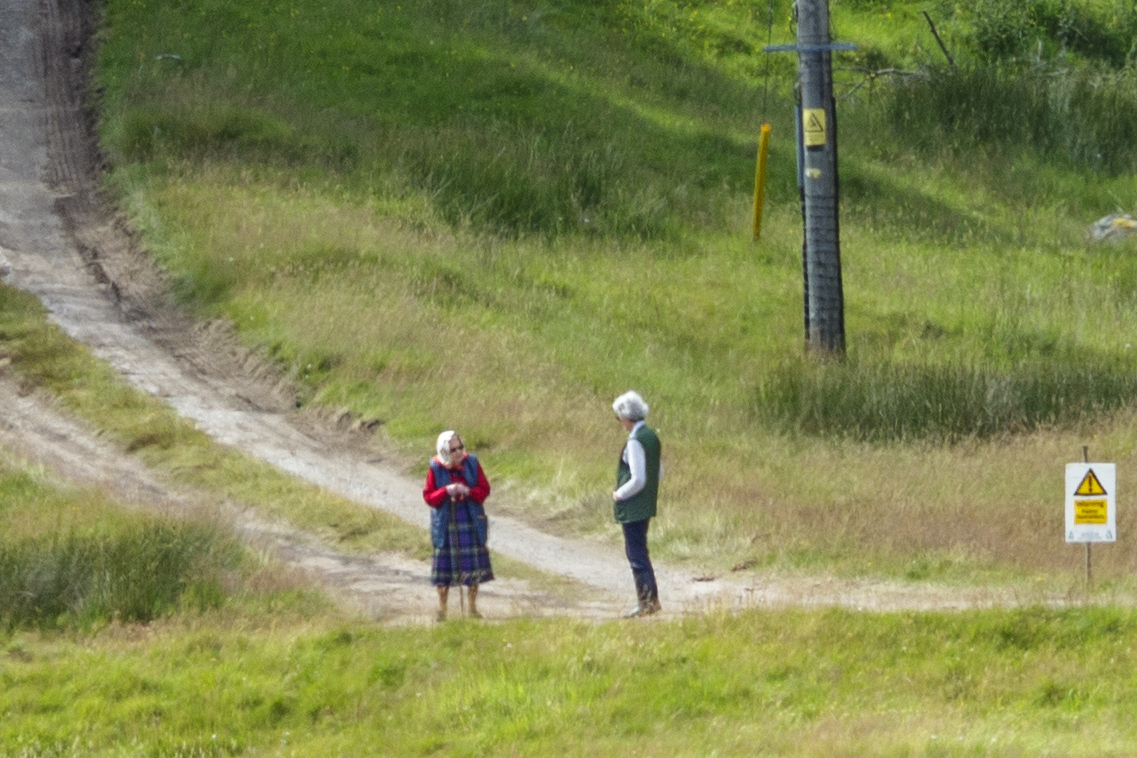 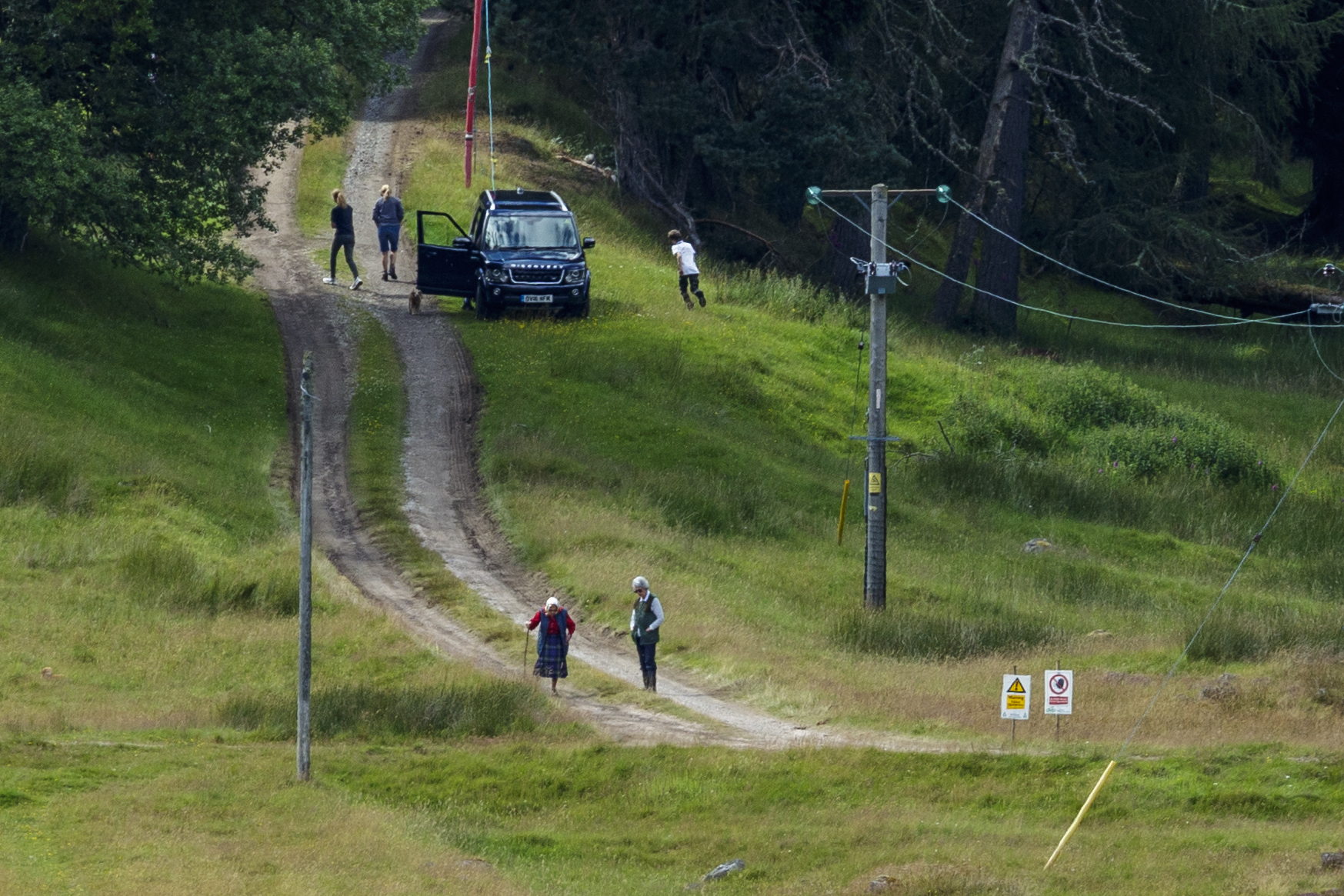 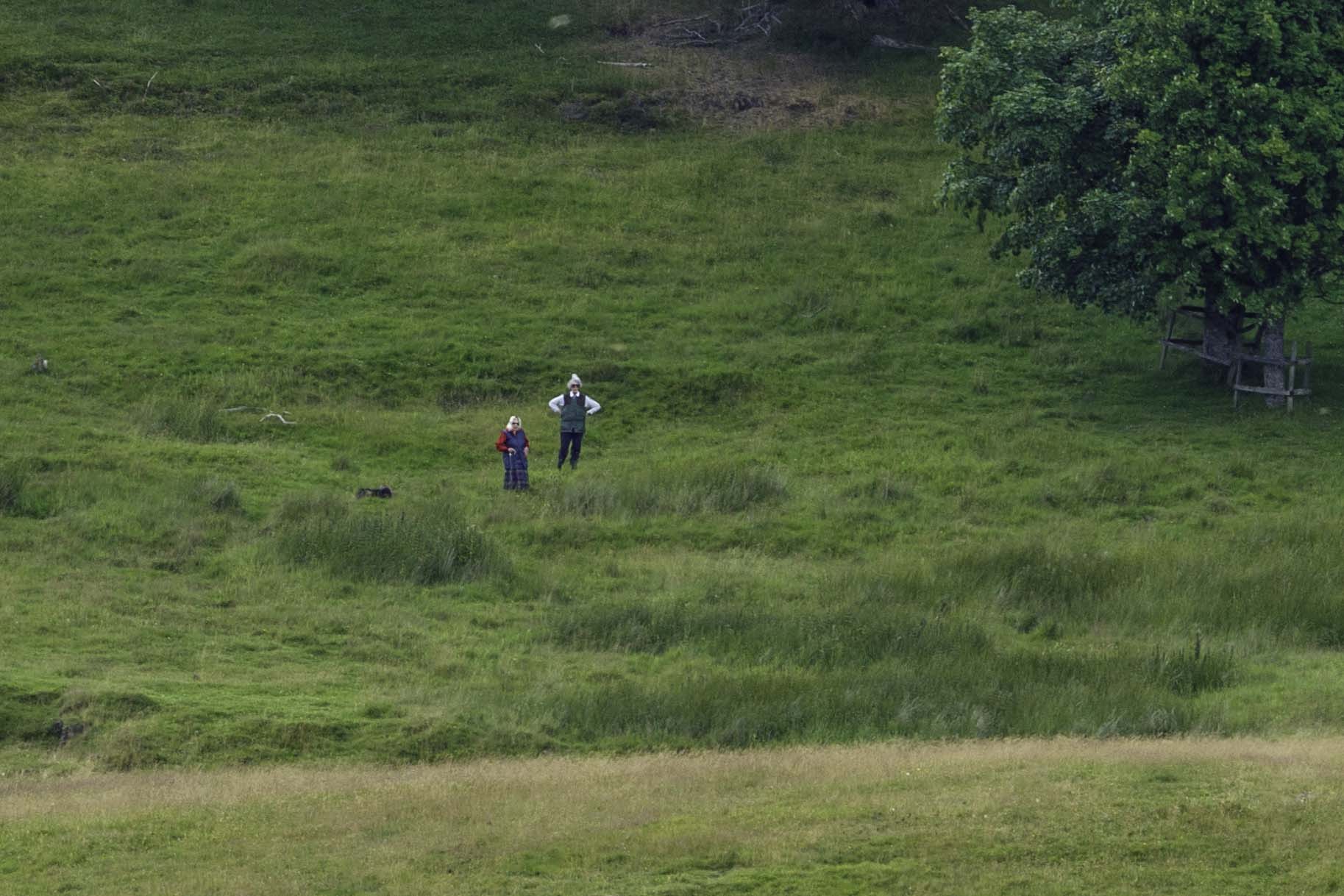 It is the first time she has been seen since arriving at Balmoral Estate at Glen Muick on Tuesday.

The Queen, who had previously been isolating at Windsor Castle with Prince Phillip, sported a red top, gilet tartan skirt for the occasion.

Her two dogs, Vulcan and Candy, which are informally known as “dorgis”, are a cross-breed between a dachshund and a corg.

They were introduced to the royal household when Princess Margaret's dachshund Pipkin mated with one of the Queen's dogs.

The Queen has spent a 12-week break at Balmoral every summer of her 68-year reign.

The Scottish castle has been in the Royal Family since 1852 and boasts over 50,000 acres of land, 52 bedrooms and is estimated to be worth a cool £155 million according to Business Insider.

And according to Balmoral's official website, The Queen and the Duke of Edinburgh "take a close personal interest in running and improving the Estates" and visit the castle at least once a year on their summer break.

She normally stays at seven-bedroom Craigowan Lodge for a couple of weeks before moving into the castle after it is closed to tourists in early August.

But Balmoral has been shut during lockdown, allowing her to move immediately into the main house.

She usually attends Highland games at Braemar, but they have been cancelled. 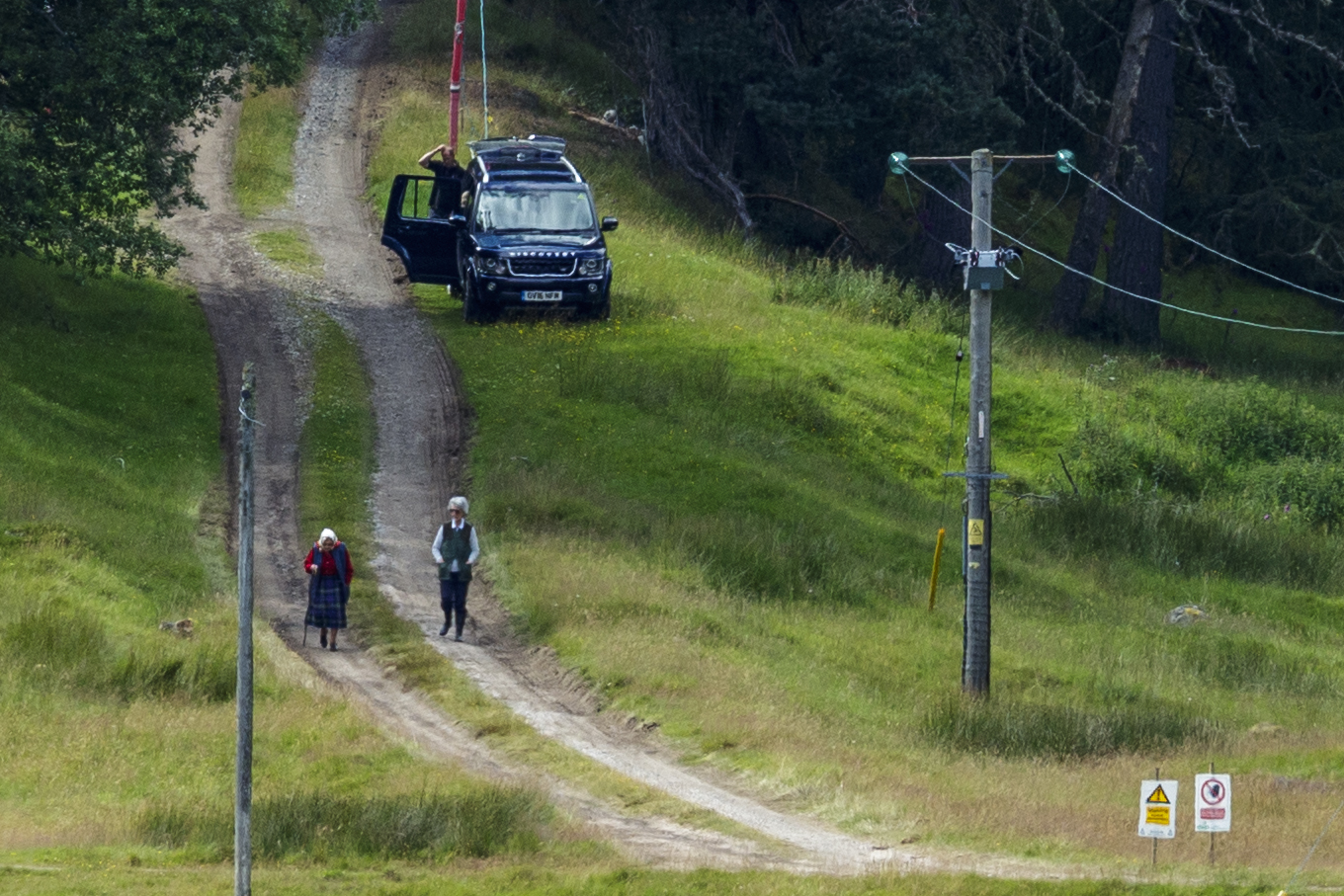 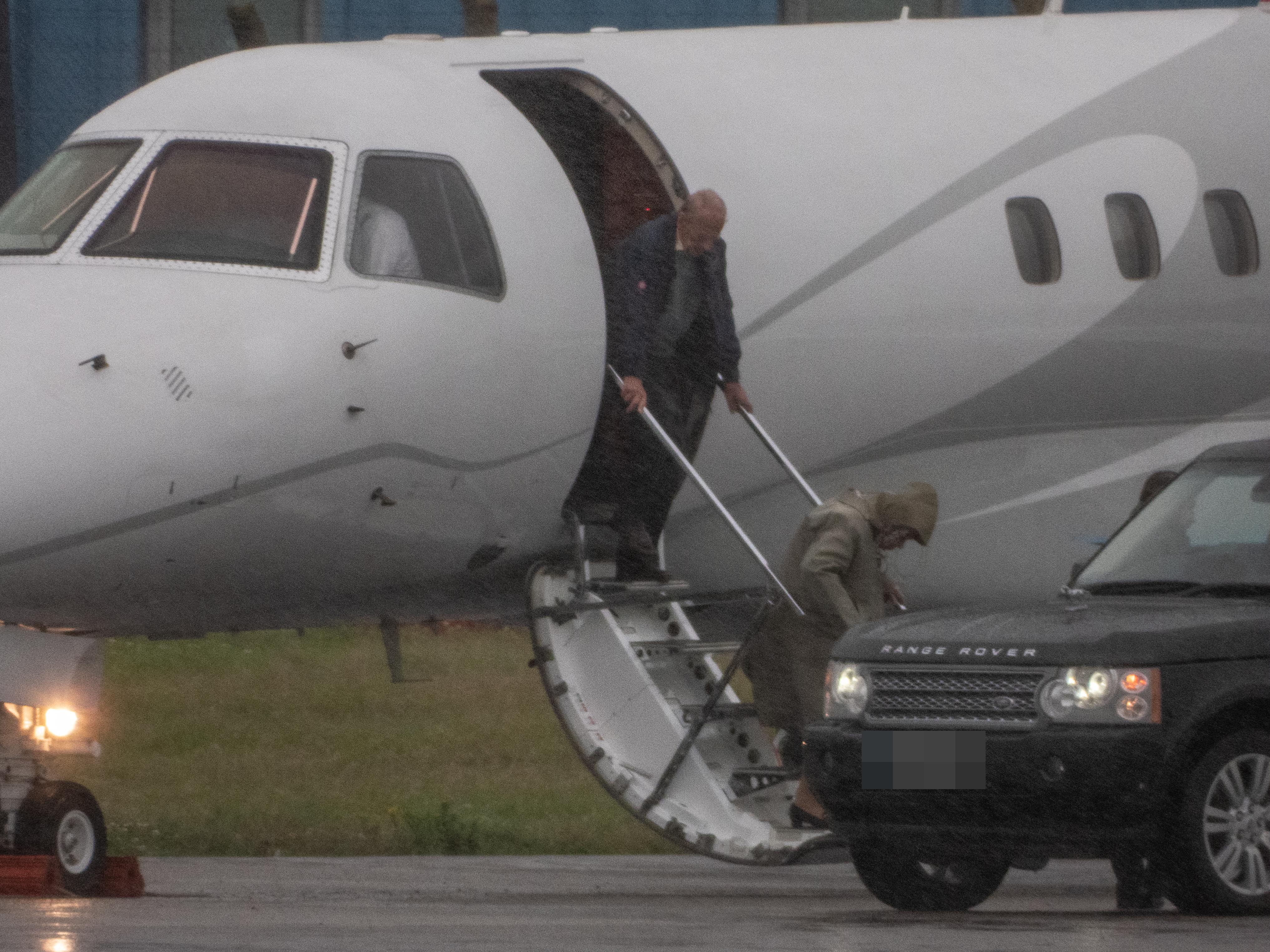 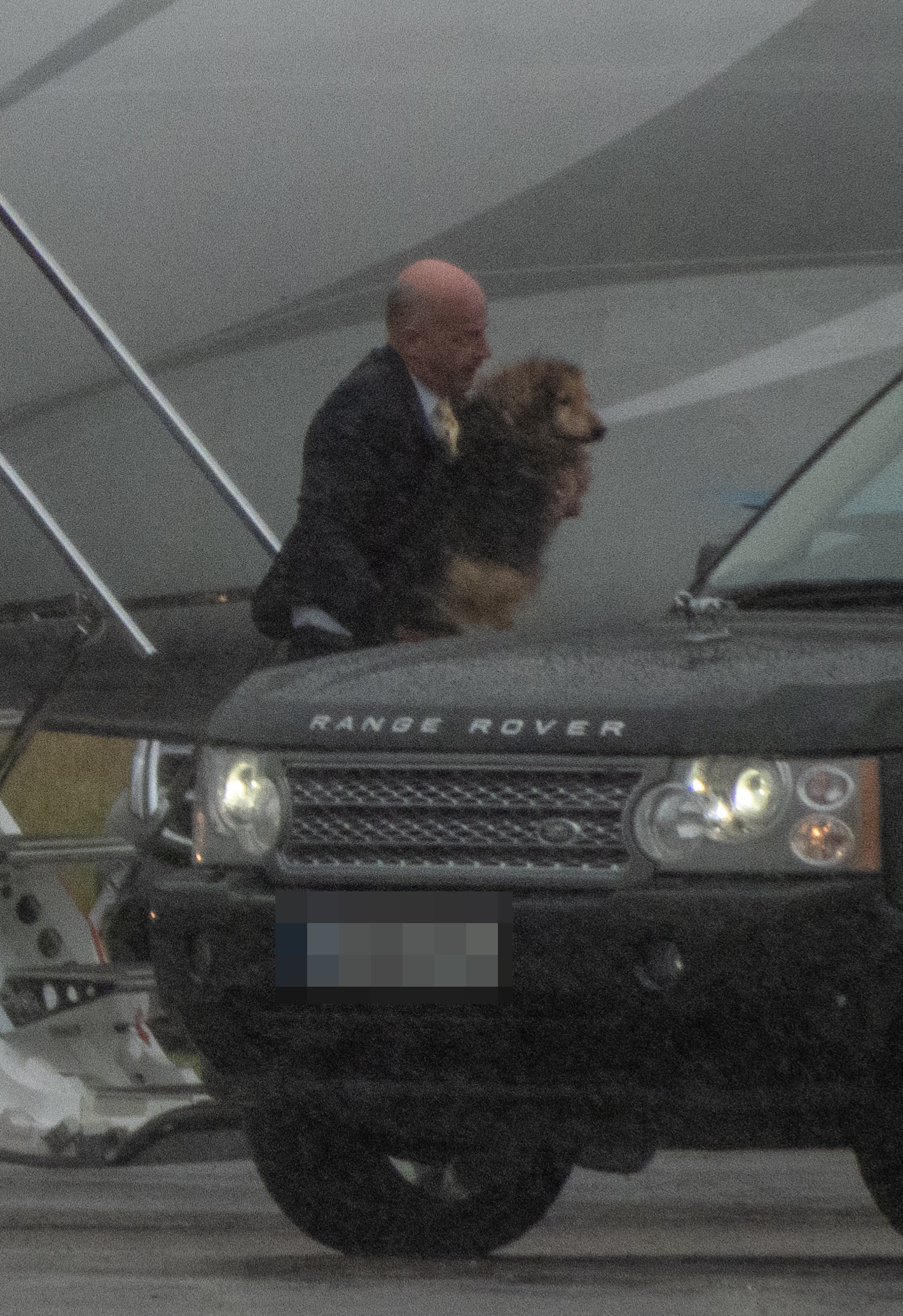