The furious foreign secretary said leaks from the Pentagon stating that an airport gate was left open at the UK's requests were "just not true". 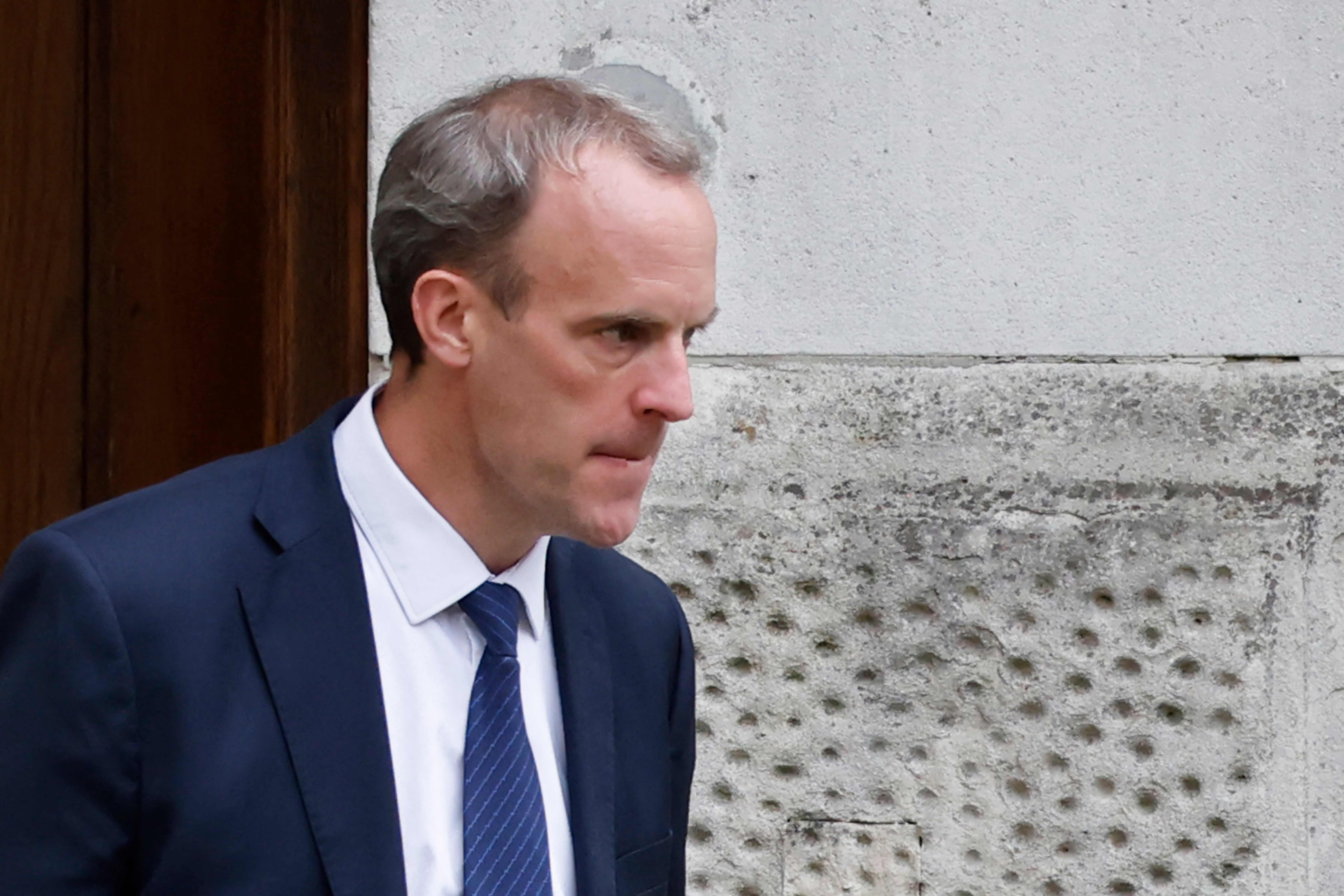 Thirteen US military personnel were killed in the blast when a suicide bomber struck at the site, along with two Brits and at least 170 Afghans.

Government sources were left jaw struck by the American claims and suggested under-fire Joe Biden was trying to shift the blame.

The spectacular public row will put further strain on the so-called Special Relationship which has been rocked by the Afghanistan crisis.

According to classified US notes, obtained by Politico, US chiefs had begged to be allowed to close the Abbey Gate at Hamid Karzai airport.

But their commander in Kabul, Rear Admiral Peter Vasely, said Britain wanted it to stay open as they had "accelerated their drawdown".

The leaked transcripts said American officials predicted a "mass casualty" attack and warned the gate was the "highest risk" location.

But asked about the claims, Mr Raab fumed: "It's just not true to suggest, other than securing our civilian staff inside the airport, that we were pushing to leave the gate open.

"In fact we were issuing changes of travel advice before the bomb attack took place and saying to people in the crowd that certainly UK nationals and anyone else should leave because of the risk.

"Just as a point of fact we did everything we could once we were alerted to the threat, and before the explosion took place, to mitigate the risk."

Mr Raab said the UK had moved staff from an adjacent hotel which was right next to the blast site into the airport.

But he insisted: "None of that would have required or necessitated the Abbey Gate to be left open."

The foreign secretary insisted despite tensions he still has an "excellent working relationship" with US Secretary of State Antony Blinken.

But US briefing sparked a furious backlash in Britain and accusations that beleaguered Mr Biden is trying to deflect blame from his administration.

The White House chief has faced a huge backlash both at home and internationally over his botched withdrawal from Afghanistan.

Britain and European allies made clear they disagreed with the decision to pull out all forces and effectively hand the country back to the Taliban.

A Government source told The Times: "The US is having to explain the total mess that has been the evacuation.

Tory MP Tobias Ellwood, chairman of the defence select committee, said: "I fear this is more to do with an unhelpful blame game.

"It shows how much of a low ebb the special relationship has sunk to." 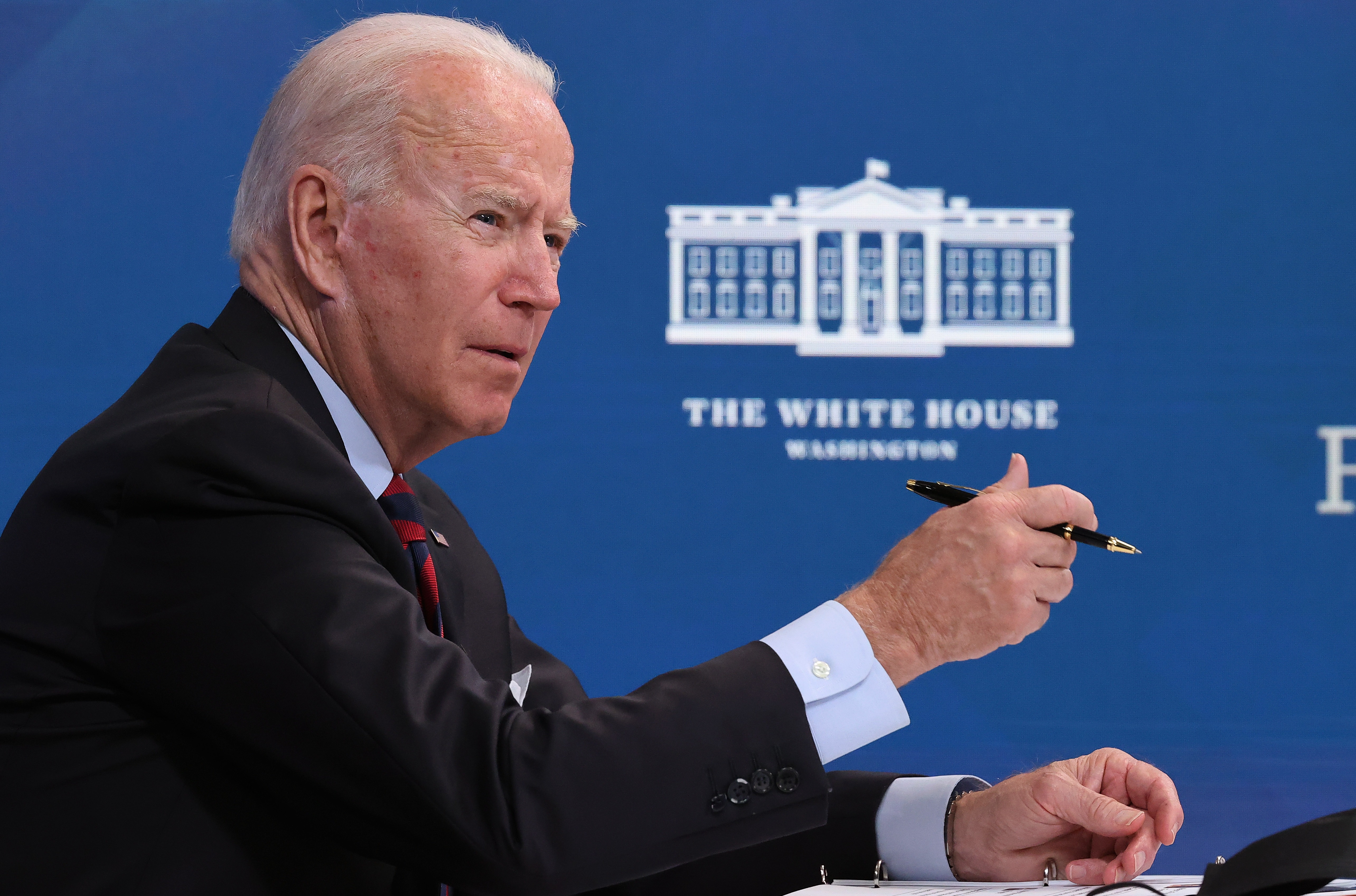 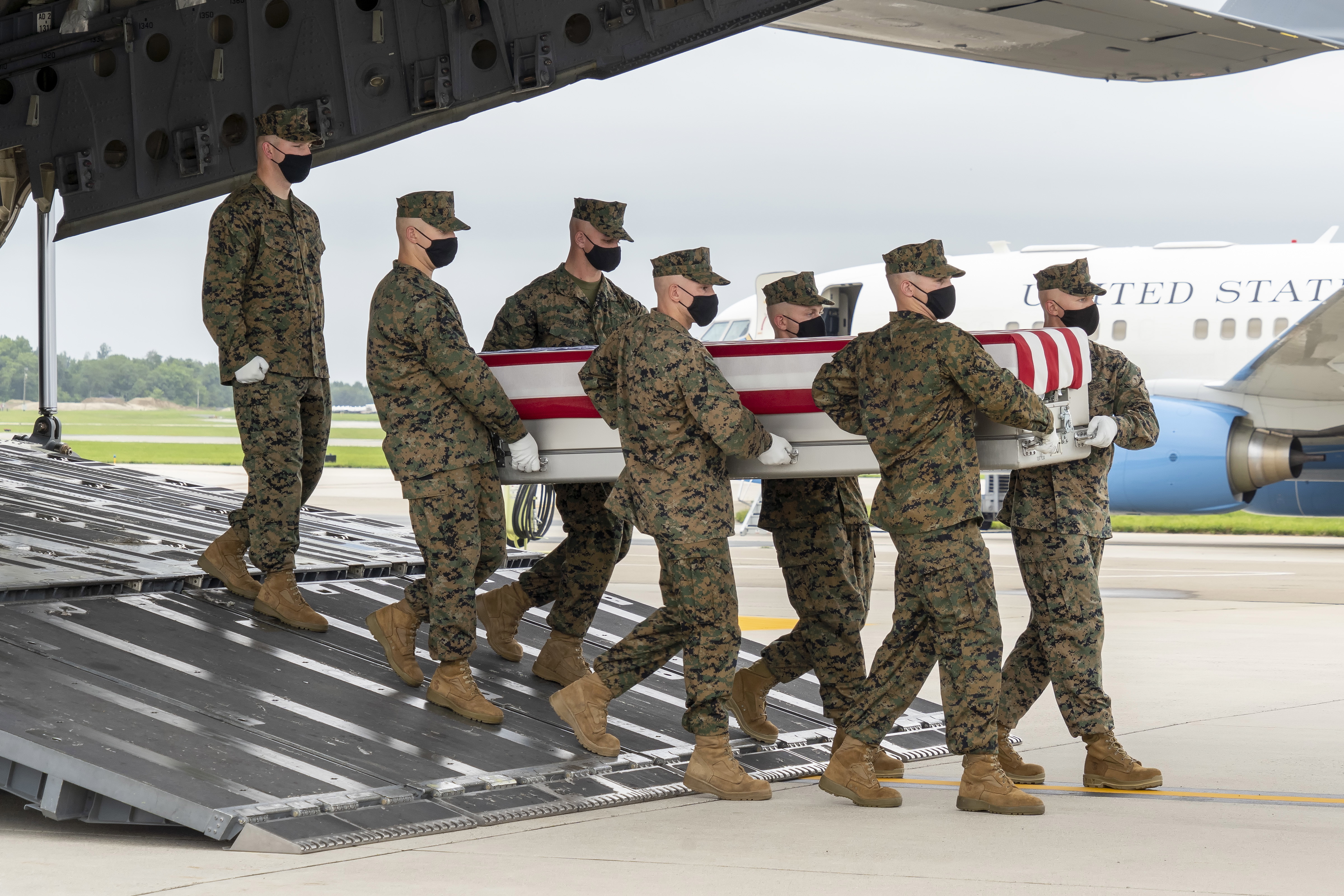