A RARE white “spirit moose” was killed by hunters sparking an outrage within the indigenous population.

In Timmins, Ontario, two female white moose’s were found shot and their discarded head remains where found along a service round, including one white cow. 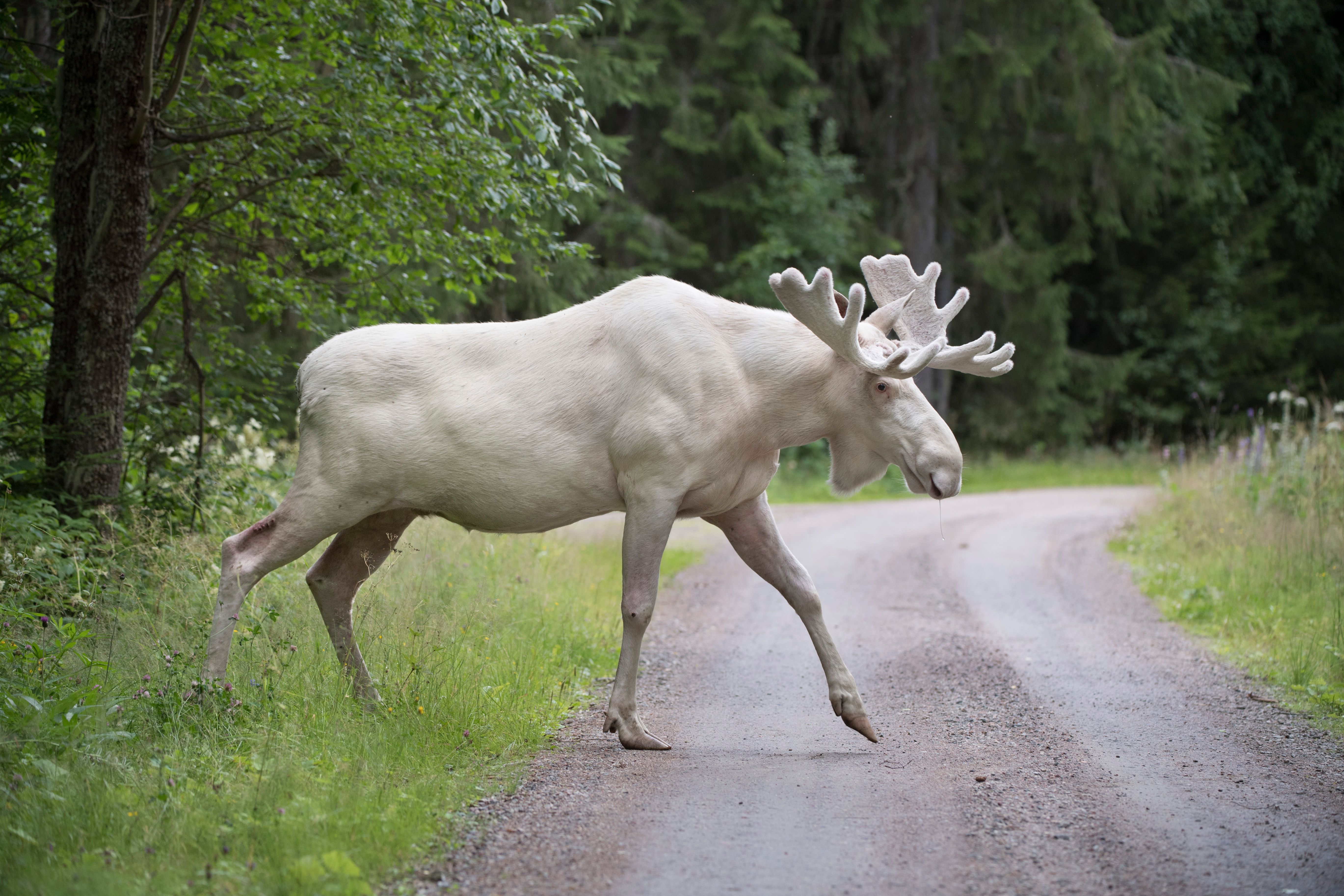 “Everyone is outraged and sad. Why would you shoot it? No one needs one that bad,” said Chief Murray Ray of Flying Post First Nation.

“If you have a license to shoot a cow moose, you could shoot another one. Just leave the white ones alone.”

According to the Guardian, the poachers ignored the many warning signs posted in the area against the legally protected animals.

The rare white moose get their unique color from a recessive gene. 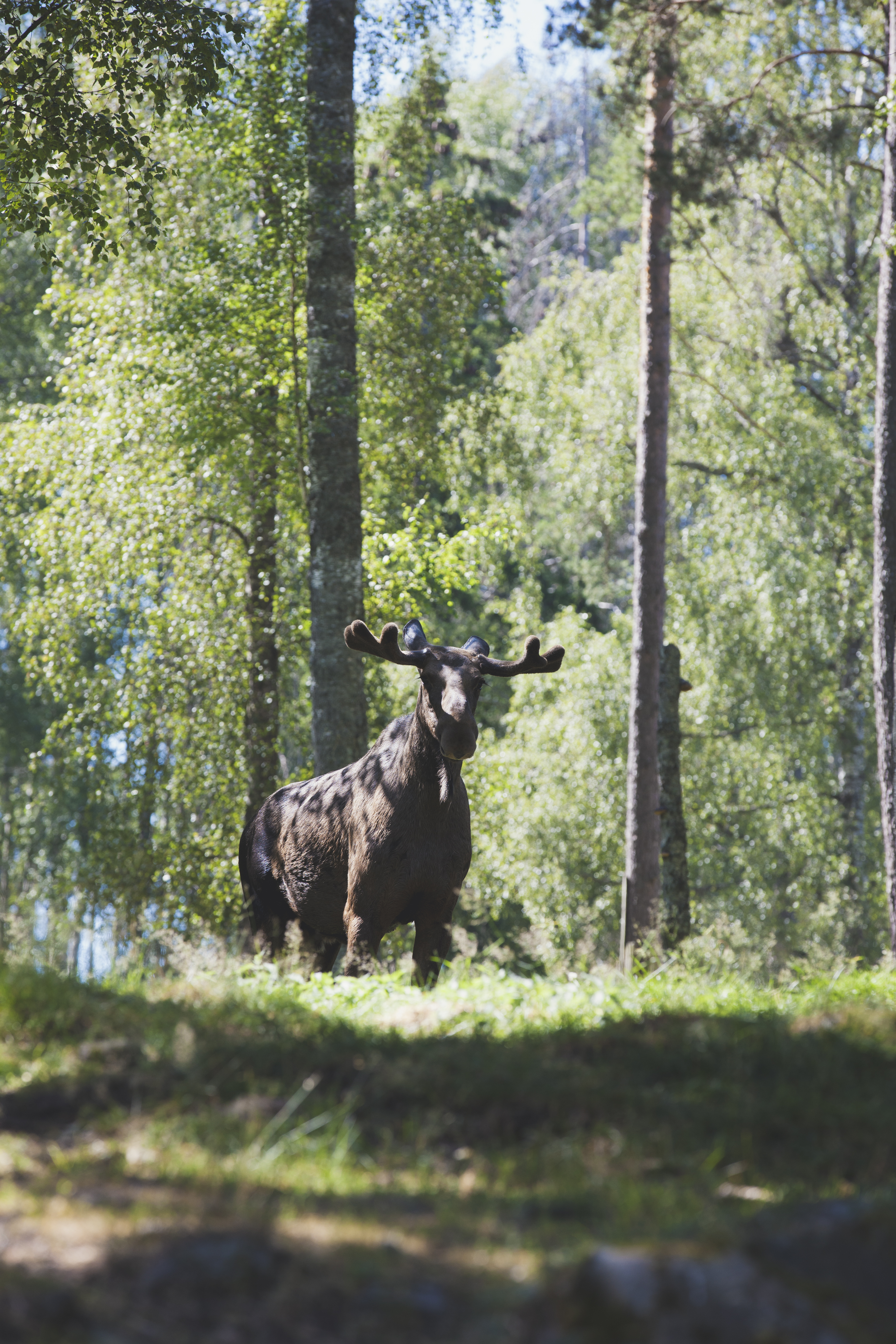 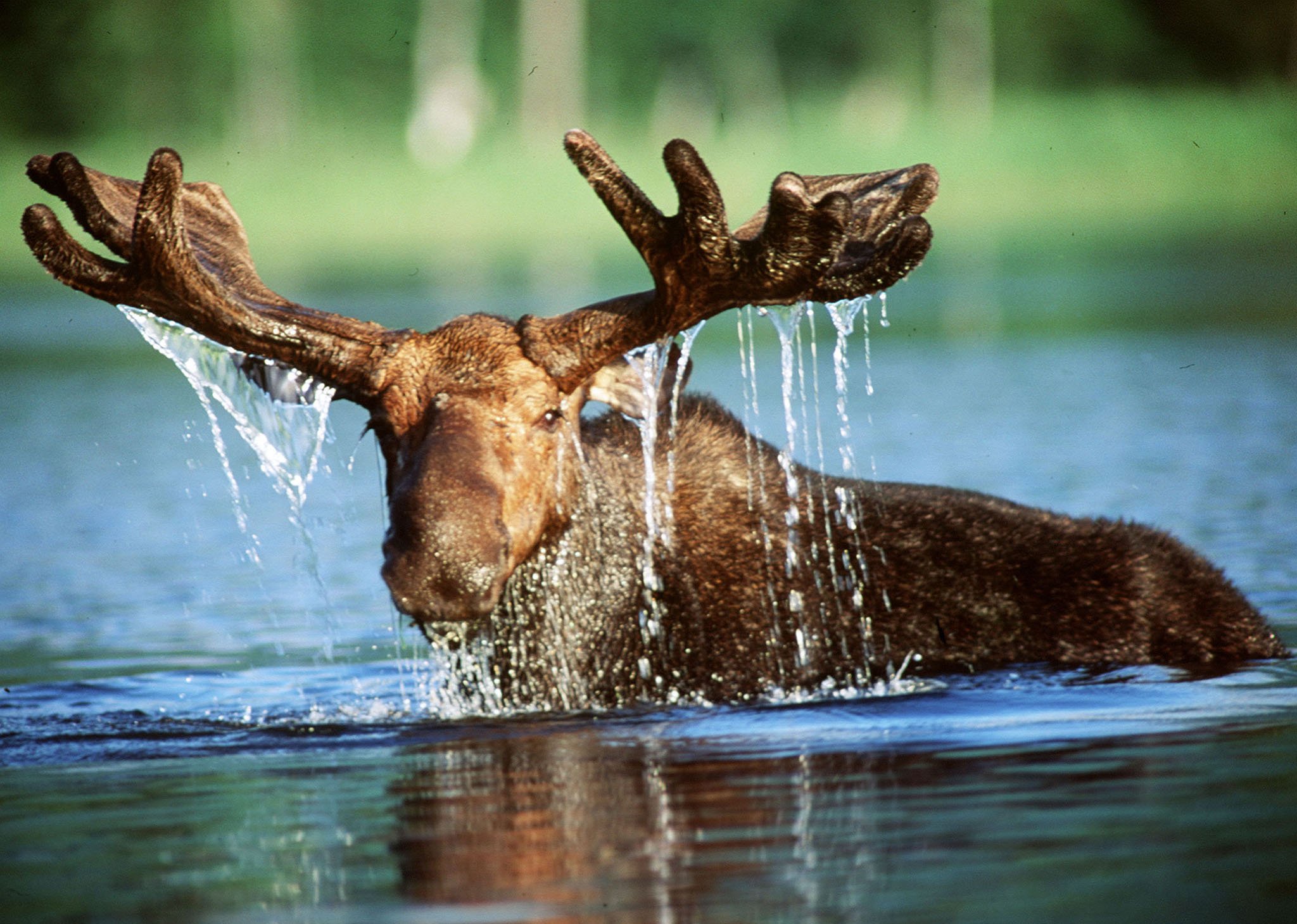 Among the Indigenous people in the region, white animals like bison, raven and grizzly bears are considered sacred and shouldn’t be harmed.

“It saddens me that somebody would take such a beautiful animal. Nobody knows exactly how many are in the area, so the loss of a spirit moose is one too many,” said Fly Post community member Troy Woodhouse.

Woodhouse recalled to the outlet the first time he spotted a white young bull moose with his wife near his grandfather’s home, who lived in the region.

“It was a sign that he’s watching over us on the land. It was very special to me,” he said.

Mark Clement, a photographer in the region, said he’d spotted at least four white bulls over the past few years – and estimated there could be as many as 30 spread out in the region.

According to the outlet, the white moose have been spotted in the area for more than 40 years, but it wasn’t until the last decade that these magnificent animals won legal protection.

In 2013, three hunters in Nova Scotia were charged with killing a white moose by the Mi’kmaq people and were forced to return the animal’s pelt to the tribe, though they kept the head as a trophy

The pelt became a center piece for a days-long mourning ceremony by the Mi’kmaq.

Wildlife officials are asking locals for help to catch the killer. Woodhouse and others in the area, including animal activists and a sympathetic drilling company have pooled $8,000 ($6,121 USD) for anyone who can lead to the culprit.

“Maybe hunters tried to get one moose and got the other by accident. If a person does come forward and admit they did, I would put my portion towards any of their legal fees,” Woodhouse said.

“There’s so much negativity in the world today. It’s nice to just see some people banding together and trying to turn this into something positive.”