The Pac-12’s decision to postpone all sports, including football, last month has come increasingly under scrutiny in recent weeks, and may soon be headed to a reversal.

A new revelation from Oregon Live’s James Crepea will likely only increase that scrutiny.

Per the report, Pac-12 presidents and chancellors were given a presentation with erroneous statistics that overstated the prevalence of COVID-19 in some of the conference’s communities at the time. After seeing the presentation, the leaders voted unanimously to postpone all conference sports until at least Jan. 1.

The worst mistake was reportedly a seven-day average positivity rate for tests in Los Angeles County. The presentation stated the rate at 19 percent, but the L.A. County Department of Public Health listed it as 5.49 percent. 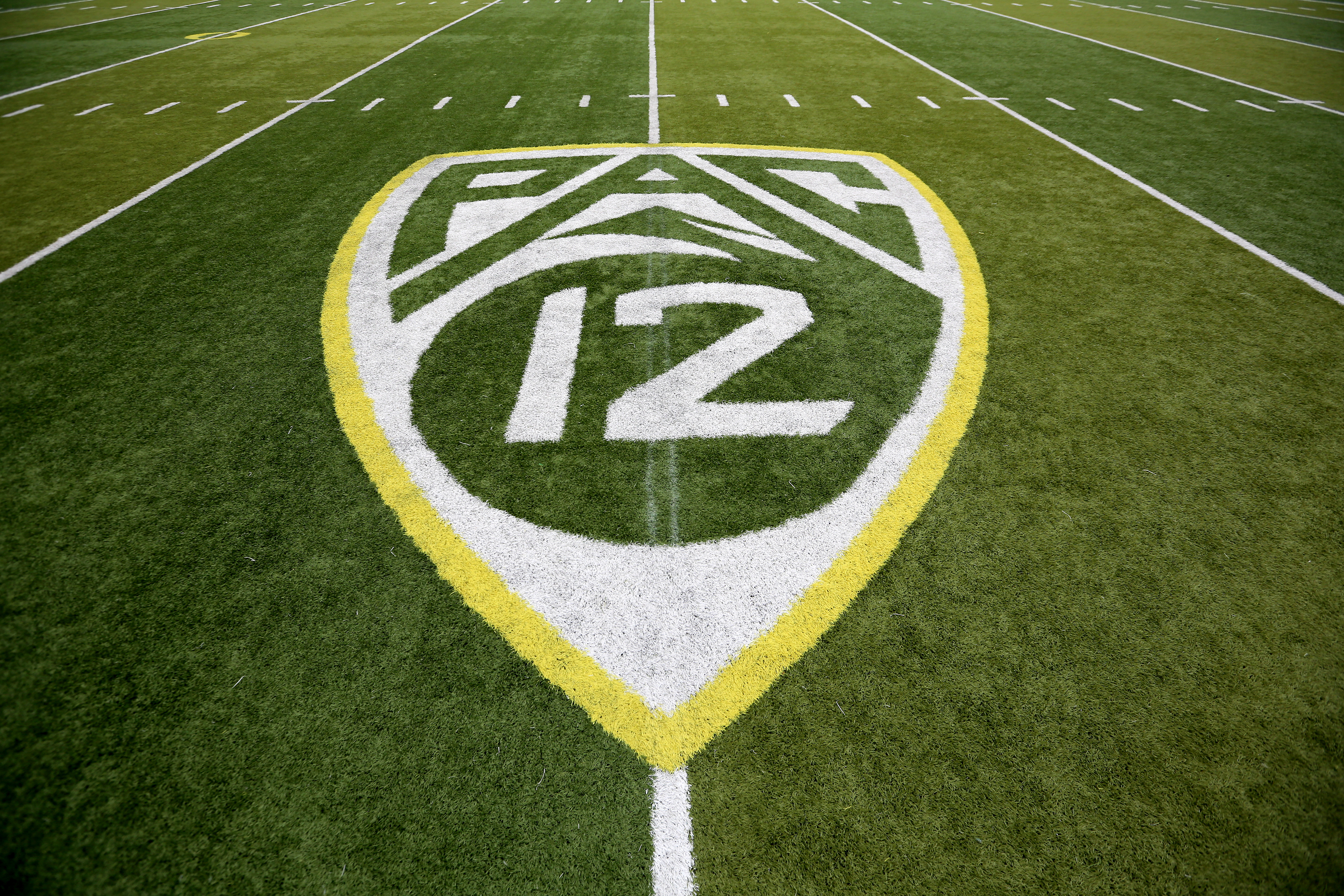 While a data misstep would fit well into certain narratives, it appears unlikely that an accurate positivity rate or other metrics would have changed the outcome in the Pac-12.

For starters, a member of the conference’s medical advisory group told Oregon Live that there still would have been a delay:

“The data presented by the Pac-12 COVID-19 Medical Advisory Committee to the CEO Group was accurately sourced at the time,” Dr. Kim Harmon, associate team physician at the University of Washington, said Thursday in a statement via the Pac-12 to The Oregonian/OregonLive. “To the extent that there were subsequent updates to the reported data by COVID Act Now, state or local dashboards, they would not have changed the overarching recommendation of the Medical Advisory Committee to the CEO Group.”

The prevalence of COVID-19 in the Pac-12’s communities was also just one of three official considerations for the Pac-12.

The long-term effects of potential coronavirus infections — which are still varied and unclear — and testing capacity were also taken into account. The testing outlook has since improved, but the conference didn’t know that would be true when the season was supposed to begin.

Now, with the Big Ten already heading back, the Pac-12 is reportedly targeting a mid-to-late November return. State and local restrictions had long prevented many of the conference’s teams from holding practices, but those obstacles seemed to start receding this week.