RESIDENTS protested at a school in Chicago being named after "oppressor" Barack Obama as he "doesn't represent undocumented migrants".

Waukegan's Board of Education met on Tuesday to debate the renaming of Thomas Jefferson Middle School and Daniel Webster Middle School after it was decided the two figures either supported slavery or owned slaves. 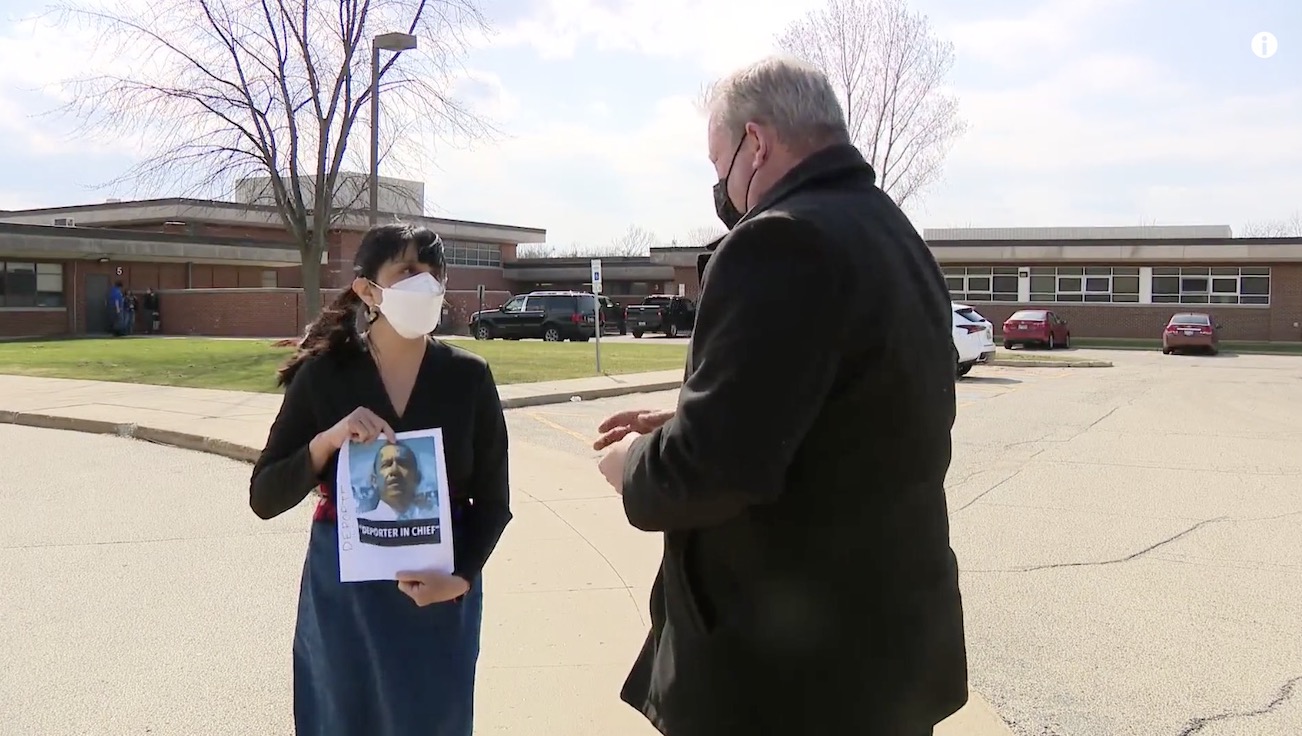 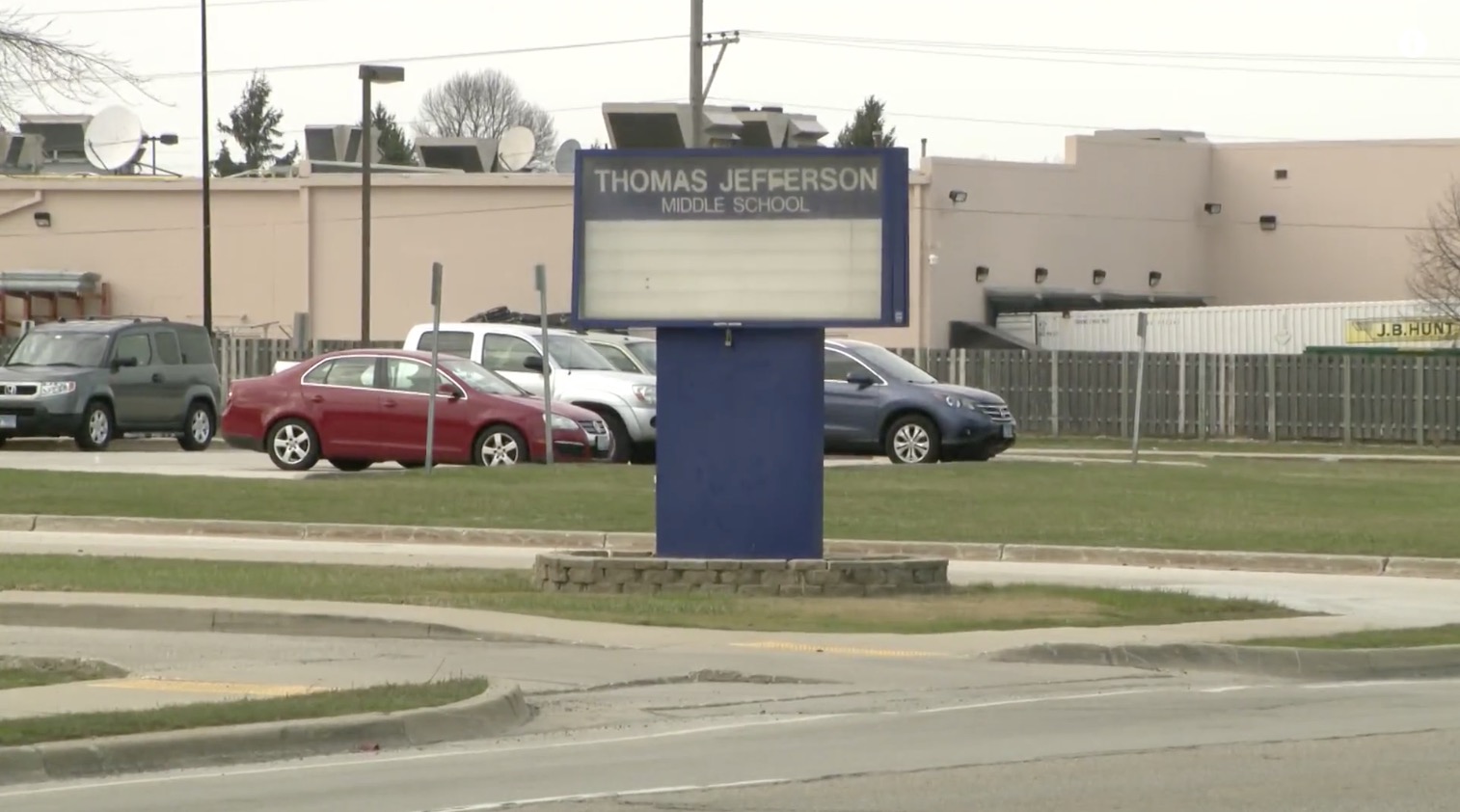 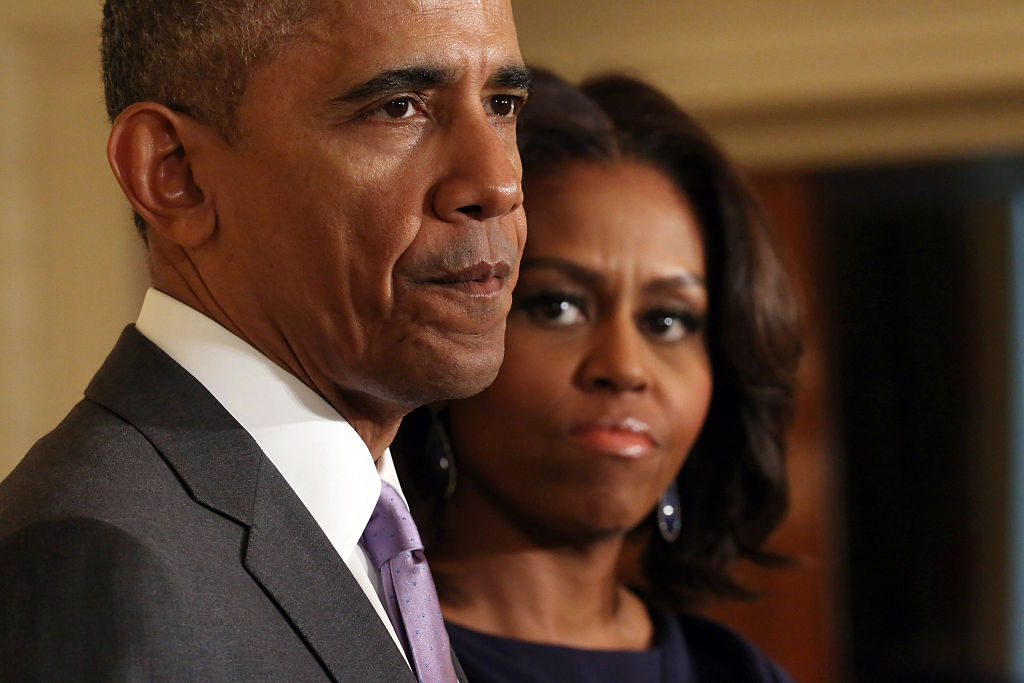 One of the top contenders for the renaming of the school is the first Black president Barack Obama and the former First Lady Michelle.

In lieu of this several immigration activists and members of the Latino community staged a protest out of the board meeting that was held on Tuesday.

One activist said he came to the U.S as an undocumented child and told the media outlet that the former President did not represent the undocumented community.

“I will not be part of renaming a school after someone who did not and does not represent the undocumented community,” Edgar Castellanos told ABC 7 Chicago.

Julie Contreras, who runs a shelter for immigrant kids at the U.S-Mexico border said: "From the time Barack Obama became president until 2017 when he left, he today is still the highest-ranking president with deportations in our nation."

“We feel that Barack Obama did a disservice to us. He denied us, and he didn’t stop the deportations, the way he promised."

She added: “If you’re removing the name of Thomas Jefferson, one oppressor, the name of Obama is another oppressor, and our families do not want to see that name."

Another woman said that the naming of the school after Obama would be a painful reminder of her father's deportation in 2015.

“It was something very sad,” Mauricio Sanchez said.“We couldn’t even say goodbye to our dad.

"We just hoped for him to be able to get out.”

During the public comment portion during Tuesday's debate, Oscar Arias, a former district student, said that Obama's name should be rejected because of the three million people that were deported during his administration.

“That’s many families that were affected and separated, many of whom reside right here in Waukegan,” Arias said.

“The fear that many of my friends faced of never seeing their parents again after coming home from school still resonates with me.”

The vote is scheduled to take place at the next meeting on April 13, Board President Brandon Ewing said.

Three million people were deported during Obama's eight years in office with a report from the Washington post claiming that Obama had deported more people in his first three years in office than President Trump.

The Obama administration deported 1.18million in the first three years while Donald Trump deported around 800,000.

It comes as footage from the U.S-Mexico border shows the shocking moment smugglers dropped two girls, aged 3 and 5, over a 14-foot border wall in New Mexico.

The footage was shared by a patrol agent, who said the little girls were dropped in the desert "miles from the nearest residence," on Tuesday.

In the video, one smuggler can be seen scaling the fence and going just over the top, before dangling the little girls one by one over the side.

Both are then dropped from the 14-foot fence onto what looks like hard ground.

Thousands of children and families have attempted to cross over from Mexico to the US in recent weeks, causing overcrowded conditions at CBP facilities amid the pandemic.

The Biden administration permitted journalists to enter one of the main facilities in Donna, Texas, for the first time on Tuesday.

The tour of the facility in Donna, Texas, revealed severely overcrowded conditions where more than 4,100 people, including 3,400 unaccompanied children, were crammed into an area intended for 250.

More than 16,500 unaccompanied migrant children were in federal custody as of last week.