RISHI Sunak will give MPs an update on Britain's economy in the House of Commons later this afternoon.

The Chancellor is expected to give a statement later on the country's finances – just under a week after going into a second lockdown – as experts predict a second economic downturn. 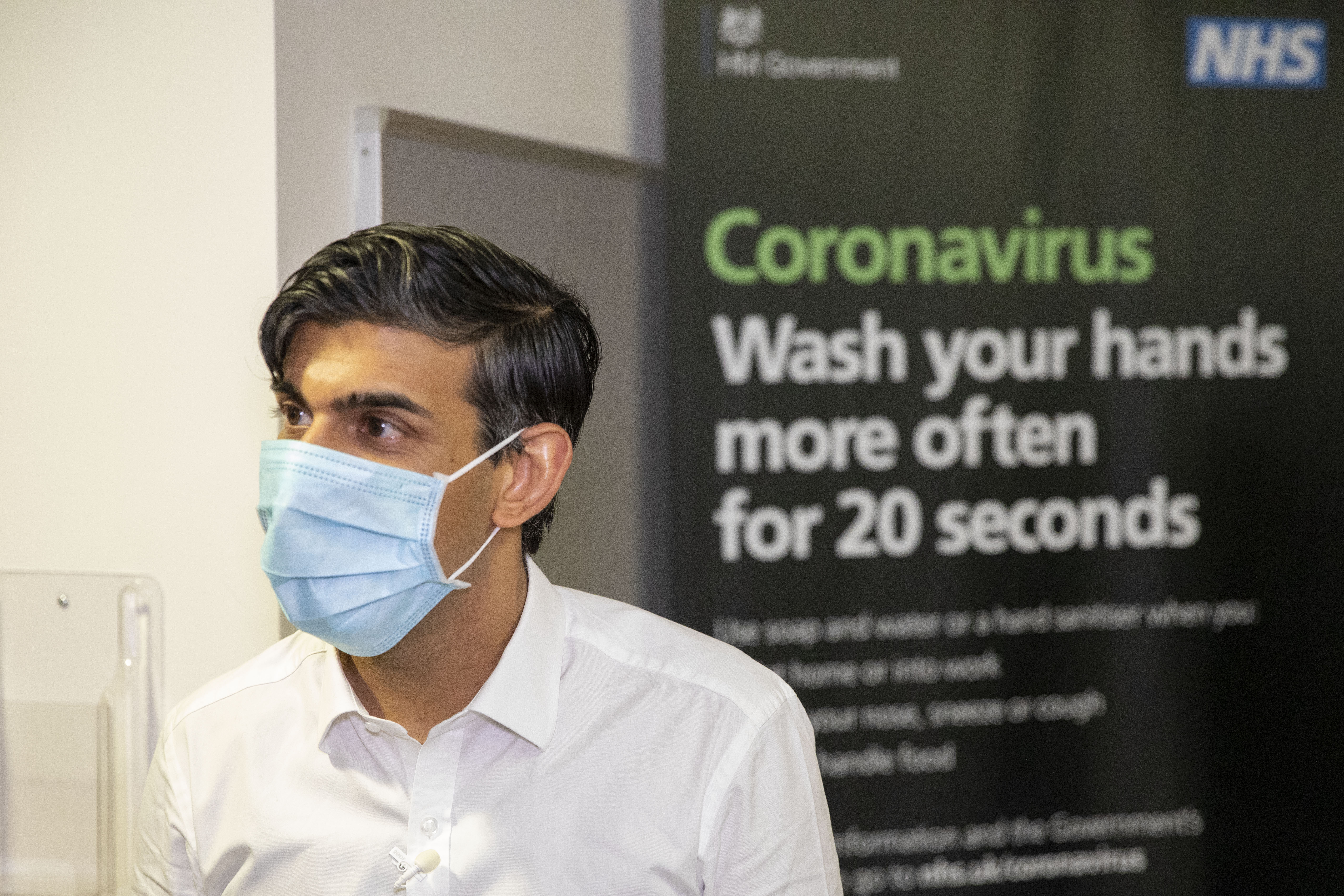 A spokesman said Mr Sunak would address lawmakers on "the economic situation and support being provided to the economy, businesses and families".

It's not clear whether the announcement – at about 3.30pm today – will include more help for firms, or it will be an update on Britain's struggling economy.

The pound dipped against the dollar and euro this morning after polls suggested Britain's economic output declined at the end of last year due to rolling lockdowns and the introduction of tougher measures.

It came after Mr Sunak announced last week that firms would be able to access an extra grant of up to £9,000 to get them through the latest round of closures – at a total cost of £4.6billion.

The Treasury has already spent more than £200billion this year alone trying to support businesses and stop more people from losing their jobs.

Under the national measures introduced by Boris Johnson last Monday, all non-essential shops have to close, and cafes and restaurants can do take-away only.

Brits must work from home if they can and not go into the office due to the spiralling number of cases.

The Sun revealed last week that the Treasury is finally considering a scheme to bailout up to a million small business owners excluded from previous Covid support.

A team of Treasury officials are scrutinising a proposal that would see the Government pay up to 80 per cent of lost trading profits of sole directors of limited companies. 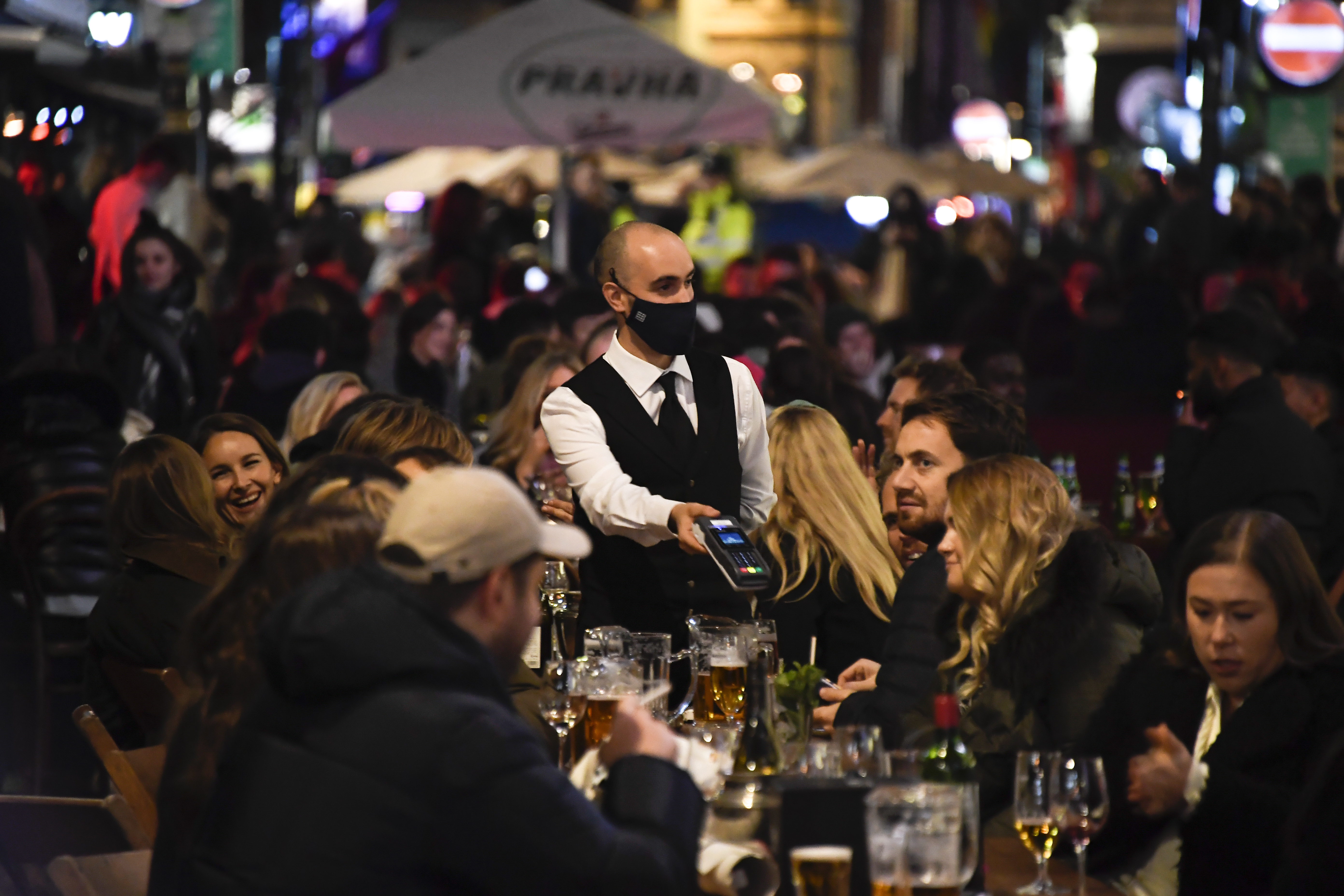 The Directors Income Support Scheme would pay grants of up to £7,500 to cover three months of lost trading profits and would be limited to those who earn less than £50,000 a year.

Initial estimates have put the cost of the scheme between £2-3 billion depending on take-up.

A Government source insisted there was still no guarantee that the scheme will be introduced as there are still several loopholes to close down to avoid fraud, waste and legal challenges.

Many self-employed workers such as plumbers, engineers, freelance musicians, workers in the wedding and events sectors and entrepreneurs have been shut out of Government Covid grants because they pay themselves in dividends.

It has made this group of solo-workers ineligible for the Government’s Self-Employed Income Support Scheme (SEISS) because the Treasury couldn’t work out how to pay for lost dividends at the same time as stopping support going to rich investors.

The Chancellor has so far resisted calls to introduce a separate bailout scheme for hundreds of thousands of small business owners pay themselves in dividends because he doesn’t want any of the taxpayer-funded grants going to rich people who invest in dividends.

And the Treasury had previously failed to find a legal way of excluding investors from a bailout scheme for director-owners. 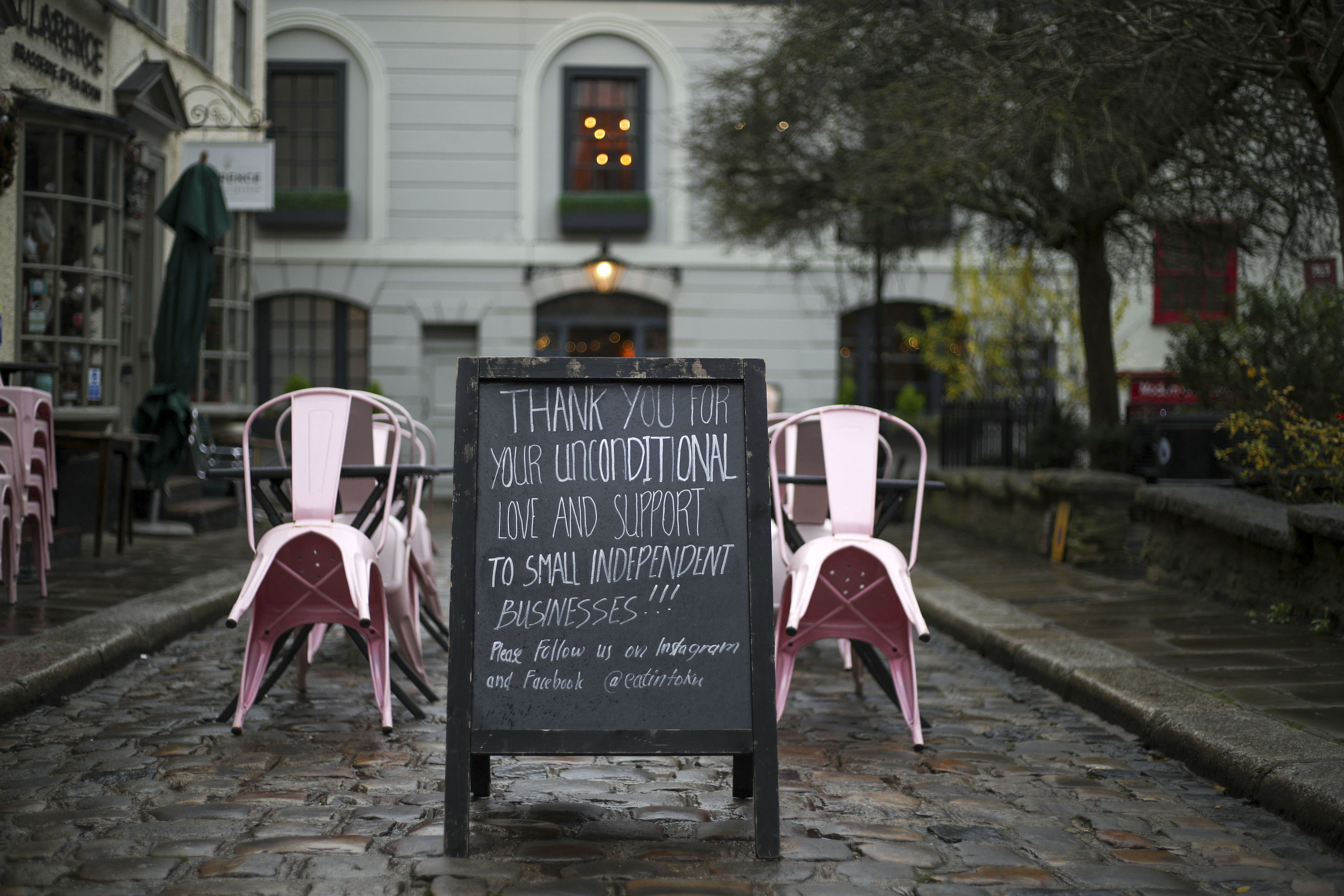