Don’t blame us for testing fiasco! Senior SAGE advisor hits back at Dido Harding after she pointed finger at group for not predicting second wave during grilling by MP over shambles

A senior member of SAGE has hit back at Dido Harding, saying the body gave ‘clear advice,’ to the Government, after she blamed the group for not predicting a second wave.

Baroness Harding faced a grilling from MPs on Thursday, telling them nobody was ‘expecting’ to see the ‘really sizeable increase in demand,’ for testing, that has caused chaos at test centres across the country in recent weeks.

The Government’s testing tsar said the current daily capacity of 240,000 had been put in place ‘based on SAGE modelling for what we should be preparing for for the autumn’. 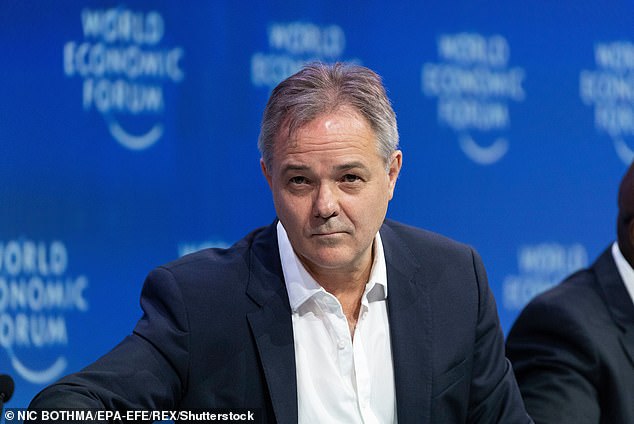 Sir Jeremy Farrar, who sits on the SAGE panel, has hit back following Thursday’s comments.

Responding to a MailOnline article, he tweeted: ‘Interesting to be blaming SAGE. Has been clear, and in the advice, that the UK faced an inevitable increase in community transmission and cases after the summer and needed a fully functional & trusted test, trace, isolate in place.’

The director of the Wellcome Trust pointed out that he had previously warned that a growing testing crisis was looming. 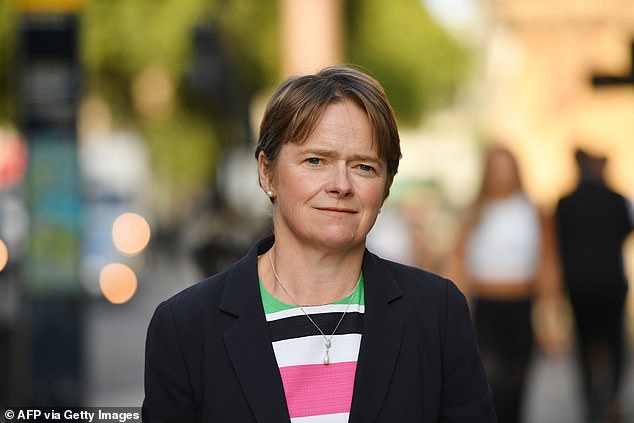 Baroness Dido Harding has come under fire from scientists after she told MPs the current daily capacity of 240,000 had been put in place ‘based on SAGE modelling’

He said: ‘SAGE was never responsible for predicting the demand for testing, what we’ve been involved in predicting is the likely infection levels in the population. Then the test and trace system has tended to plan for the demand.

‘What happened when the schools reopened was not necessarily a surge in Covid infections, but parents and teachers getting concerned about students coughing and spluttering, most of which was not Covid.

‘So we saw a huge surge in testing of children, most of whom, 97% of whom, tested negative. That surge in demand was not anticipated.’

According to the National Association of Headteachers, pupils at 87 per cent of schools are staying at home while they wait for test results to come back. 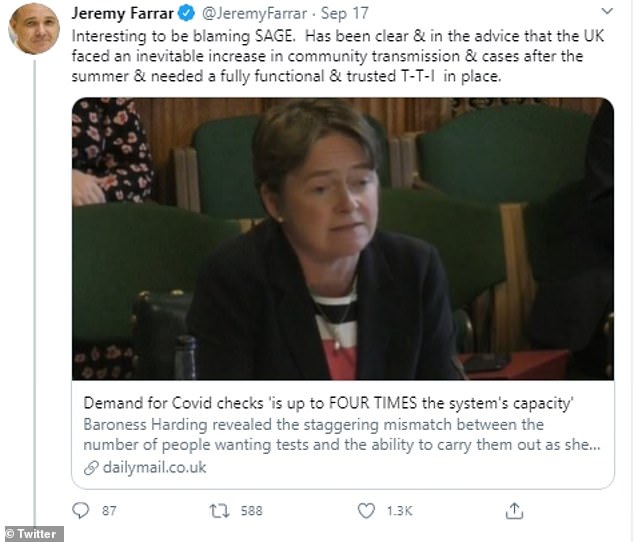 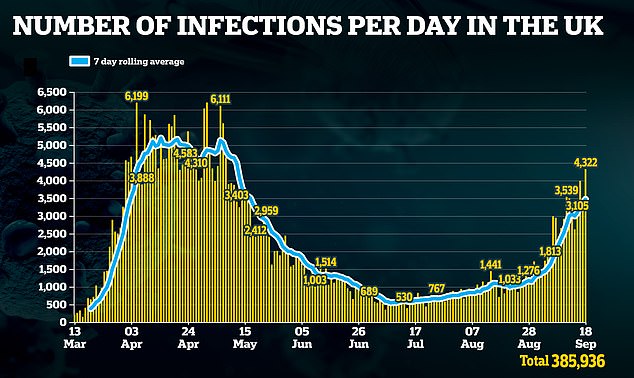 General Secretary Paul Whiteman told The Telegraph the system was ‘in chaos,’ adding: ‘It is in no way unpredictable or surprising that the demand for Covid-19 tests would spike when schools reopened more widely this term, and yet the system is in chaos.’

A Government spokesman said: ‘The latest official statistics show that 99.9 per cent of schools are open, with the vast majority of pupils attending. Where staff or children have symptoms of Covid-19, testing capacity is the highest it has ever been, and we are working to provide further priority access for teachers.’