THE brother of an SAS: Who Dares Wins star who stabbed his eight-year-old daughter to death as she pleaded for her life has died in prison.

William Billingham – brother of Mark ‘Billy’ Billingham – was found dead slumped in a chair in his cell in HMP Birmingham on Friday morning. 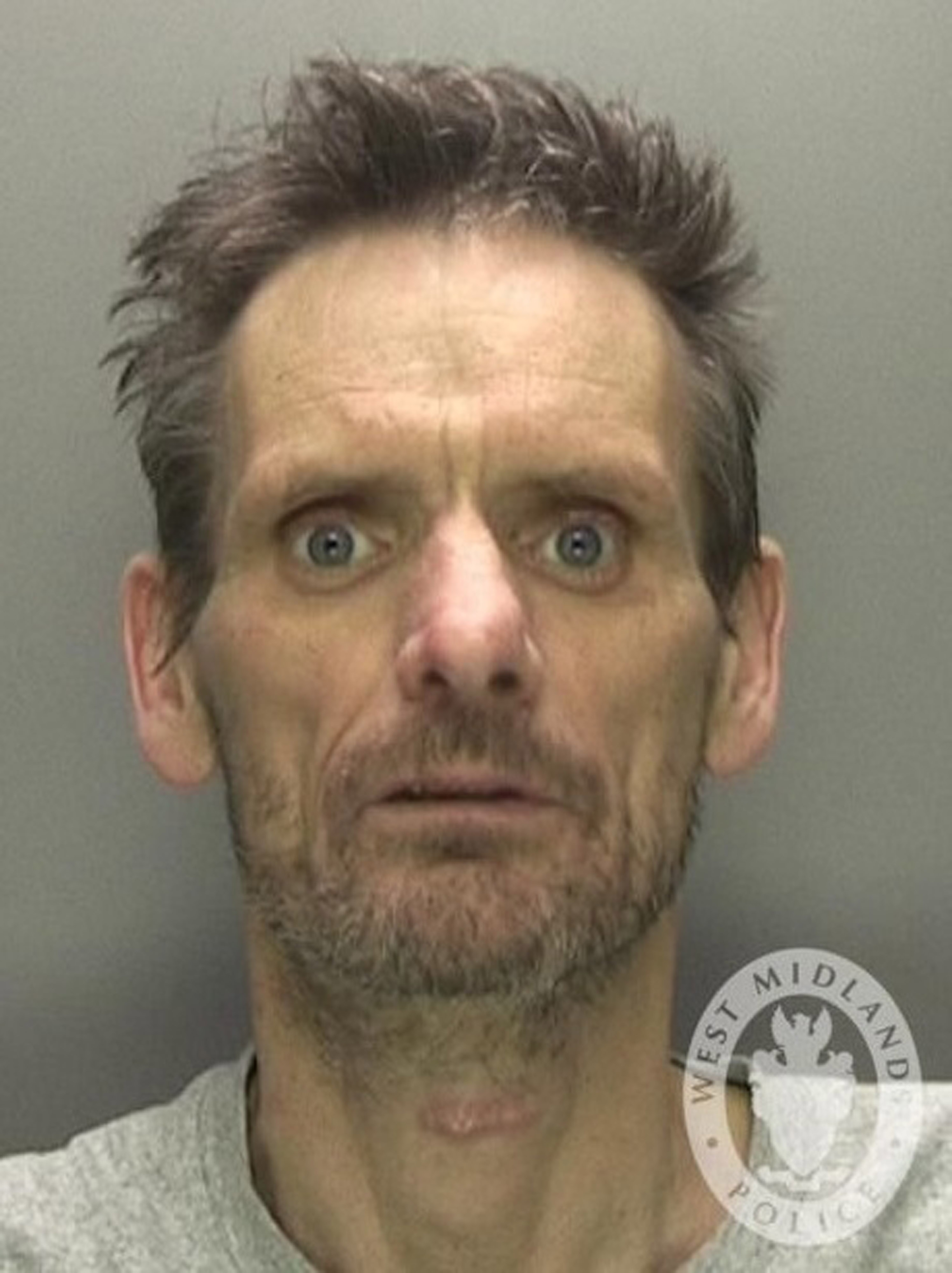 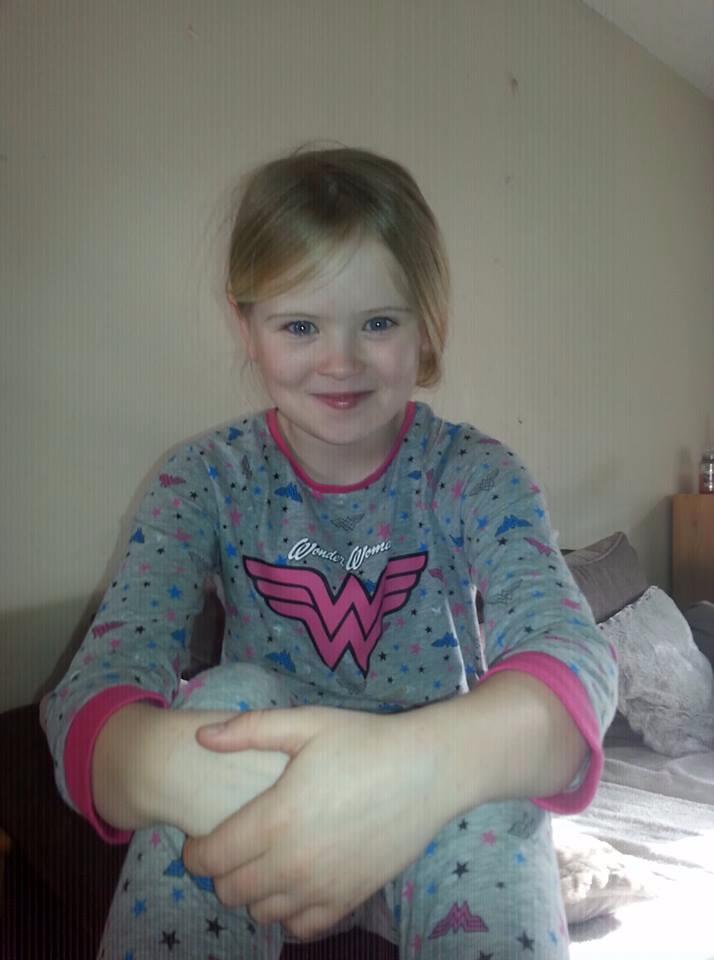 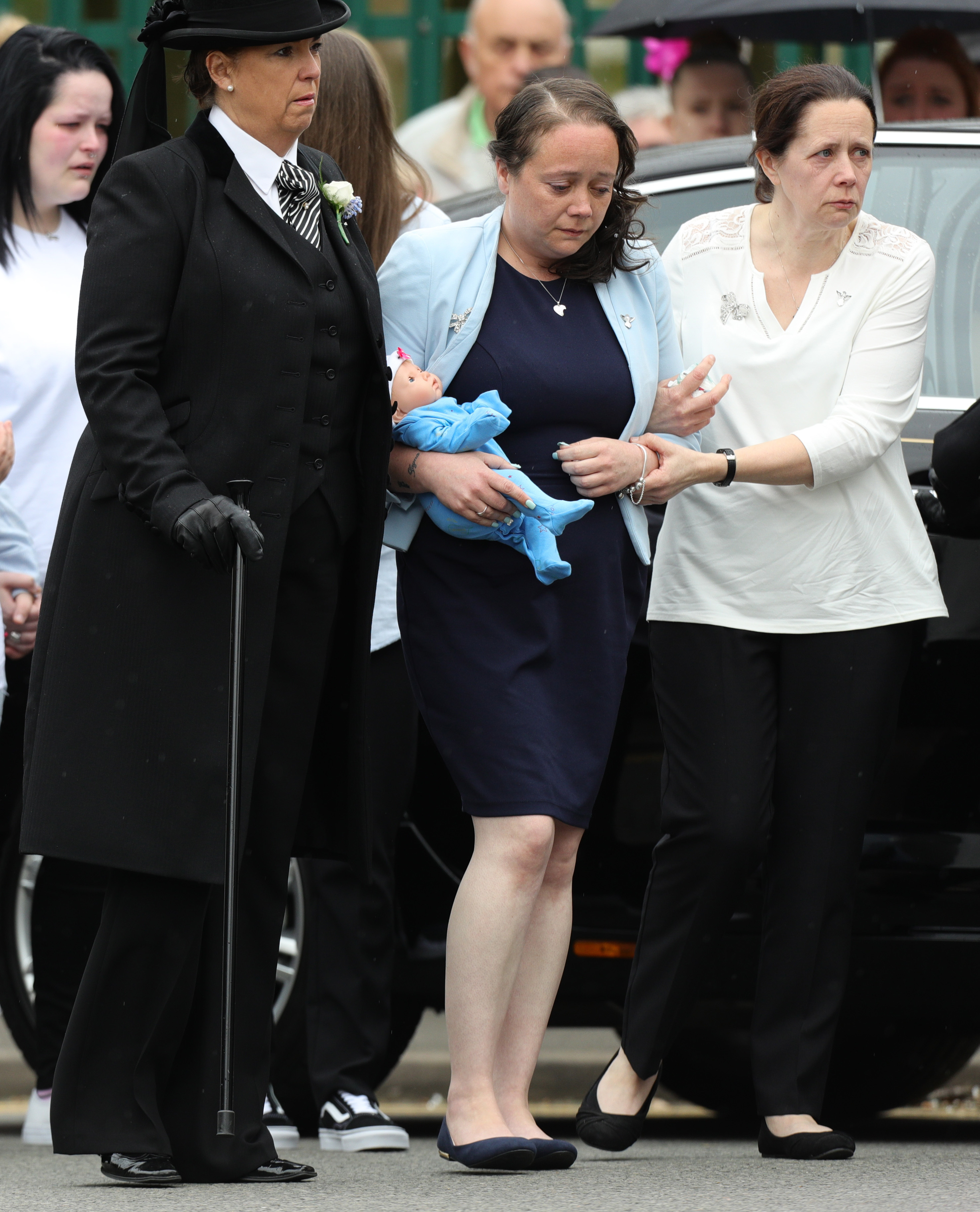 It is believed the vile killer passed away before staff managed to reach him.

The 58-year-old was jailed for life in January 2018 after he brutally stabbed his eight-year-old daughter, Mylee, to death.

Mylee pleaded “please daddy, no daddy, stop it” as he plunged the 10ins blade into her chest in a bid to get back at his ex.

The lag, from Walsall, West Mids, had been moved from the prison’s P Wing to plush J Wing around the middle of 2020.

He had been moved to the wing which housed elderly and frail inmates after his health apparently nosedived.

A source said: “He was found on Sunday morning. He was found in a chair, the officers had opened up and found him.

He was found on Sunday morning. He was found in a chair, the officers had opened up and found him."

“It drove people mad, he was living the life of luxury in there.

“He worked on the servery helping give meals out to fellow inmates.”

The jobless fiend was furious when Tracey Taundry, 34, forged a Lesbian relationship with Lindsey Andrews.

He saw red when his ex came to collect Mylee from his home in Brownhills, West Mids.

He put a knife to Tracey’s throat and yelled: “I’m going to slice your neck off, dirty lesbian.”

Billingham dragged Mylee away and killed her despite her pleading: “Please, Daddy, no!”

He then knifed himself twice in the stomach and tried to cut his throat.

When cops found them he would not say what happened.

Billingham whose hero brother Mark Billingham is on Channel 4’s SAS Who Dares Wins was convicted of murder and a threat to kill Tracey.

He was sentenced to life in prison with a minimum term of 27 years. 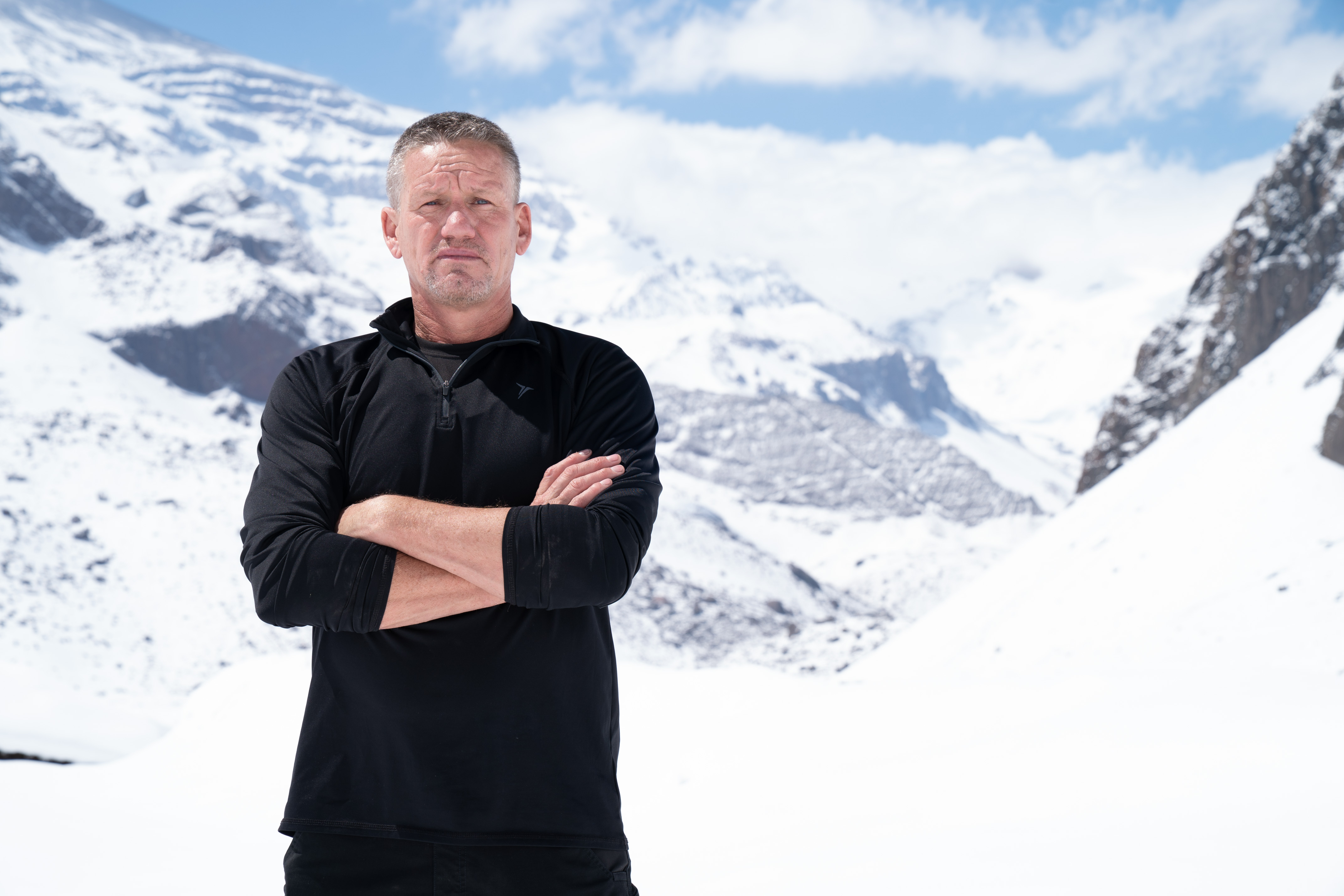 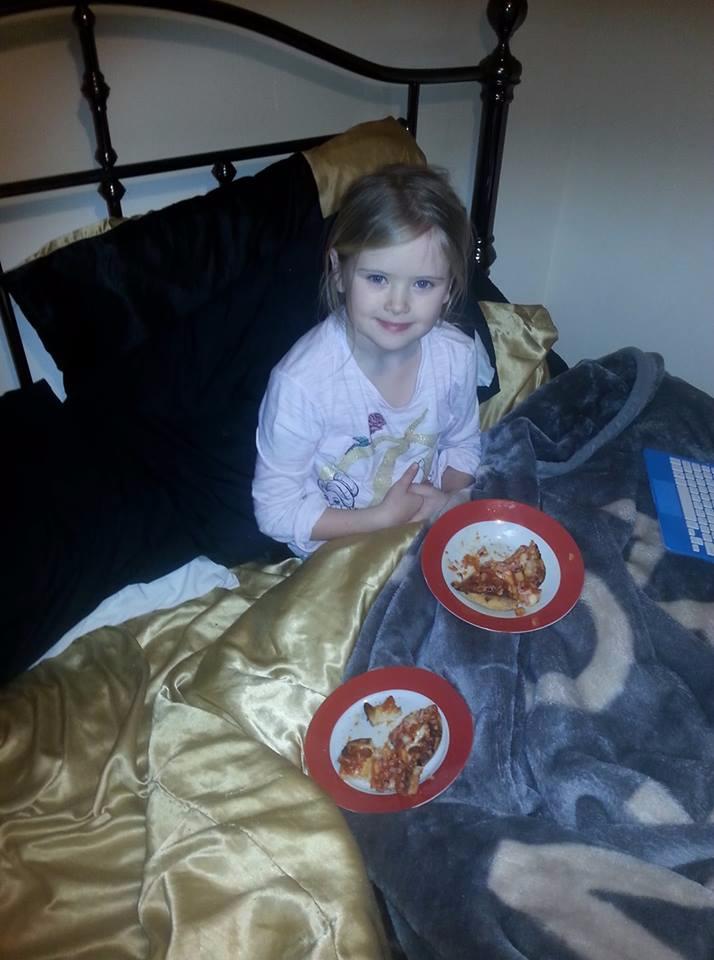 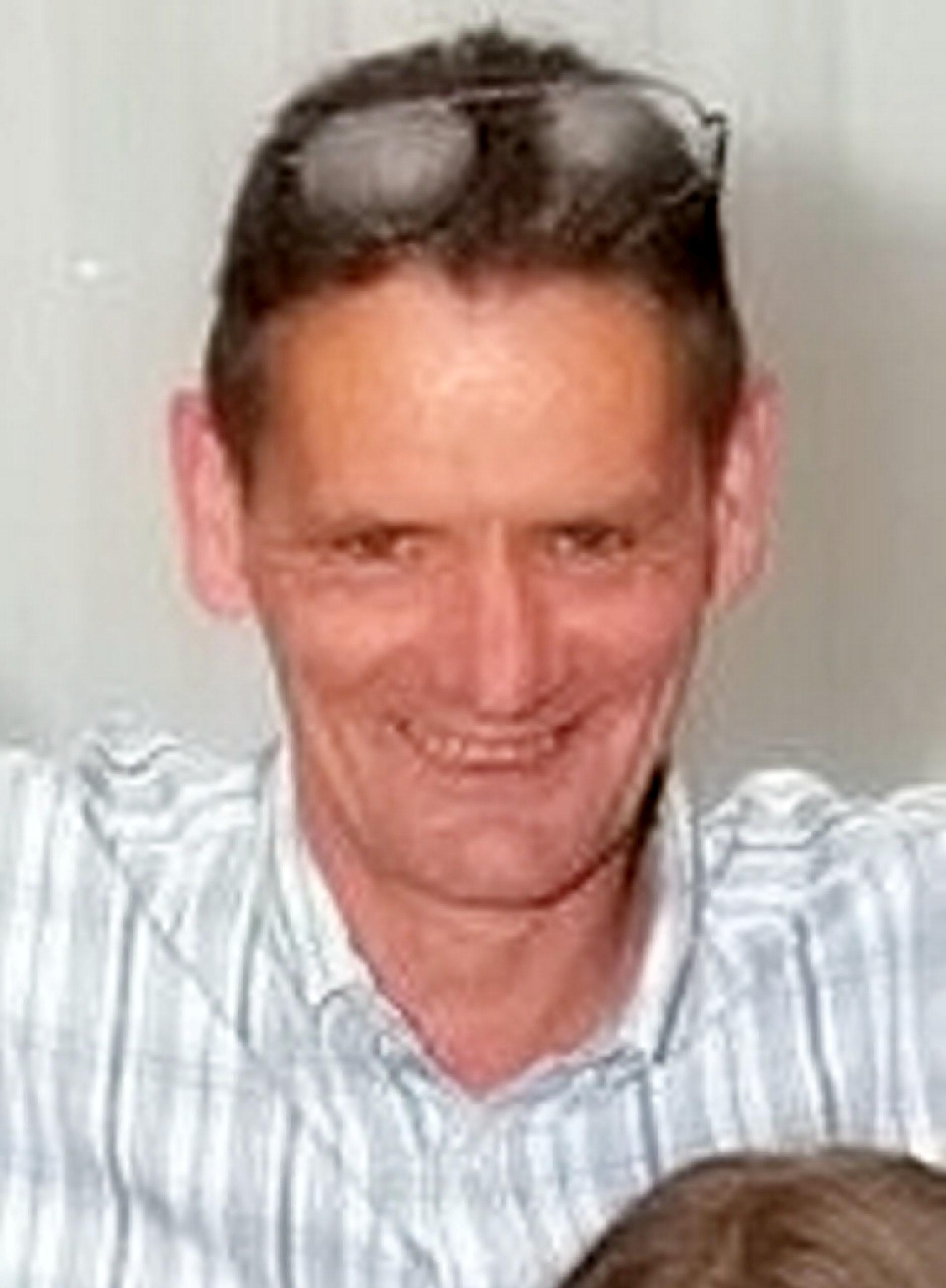 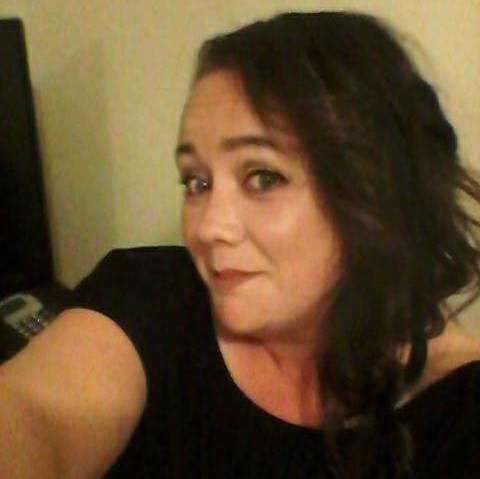 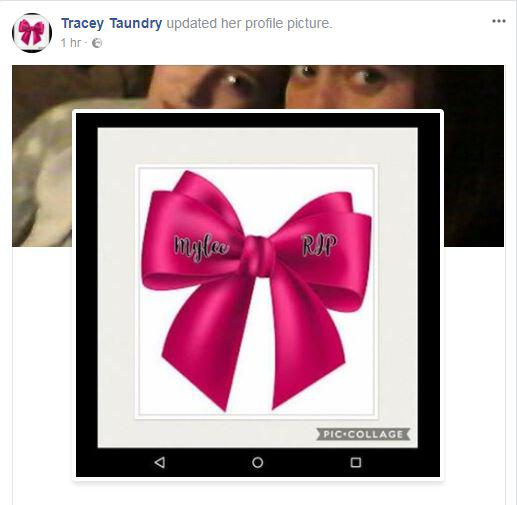