A SECOND deadly shooting in 24 hours took place near the burned-down Wendy’s where Rayshard Brooks died – just hours after an eight-year-old girl was killed.

On Sunday night, officers arrived at the scene and found two people who had been shot, wsbtv reported. 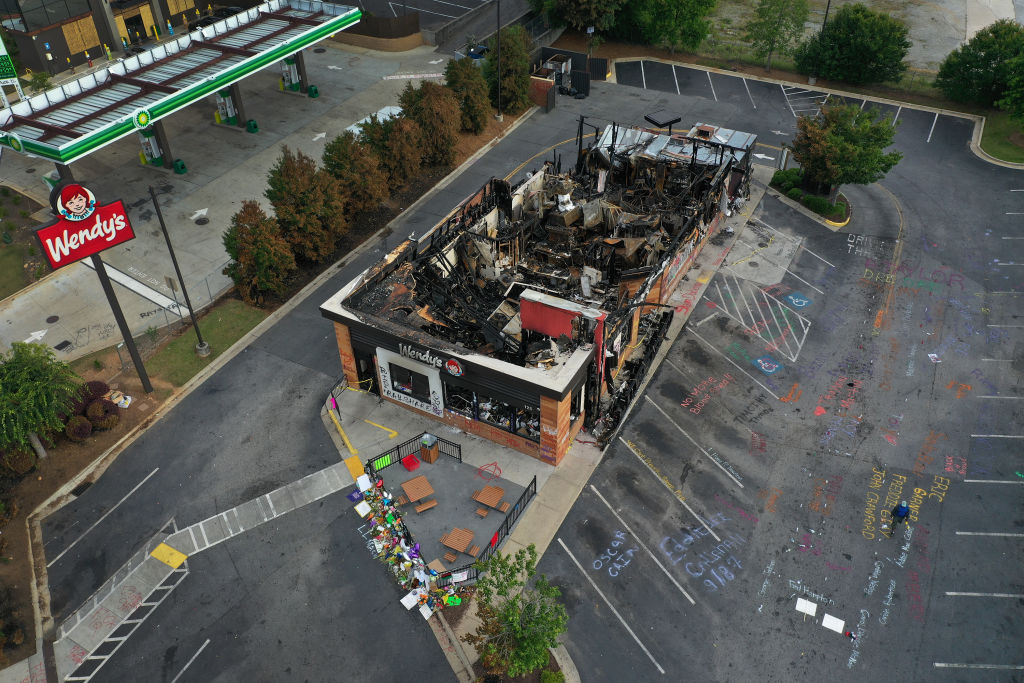 Cops told the outlet that a 53-year-old man was dead at the scene, while the second victim was in stable condition.

A third victim then arrived at the hospital a short time later.

"The preliminary investigation indicates there was an exchange of gunfire between at least two people, resulting in three victims being struck," police told the outlet.

Just one night before, an eight-year-old girl was killed after armed men shot into the car she was riding in as the driver tried to turn the vehicle around. 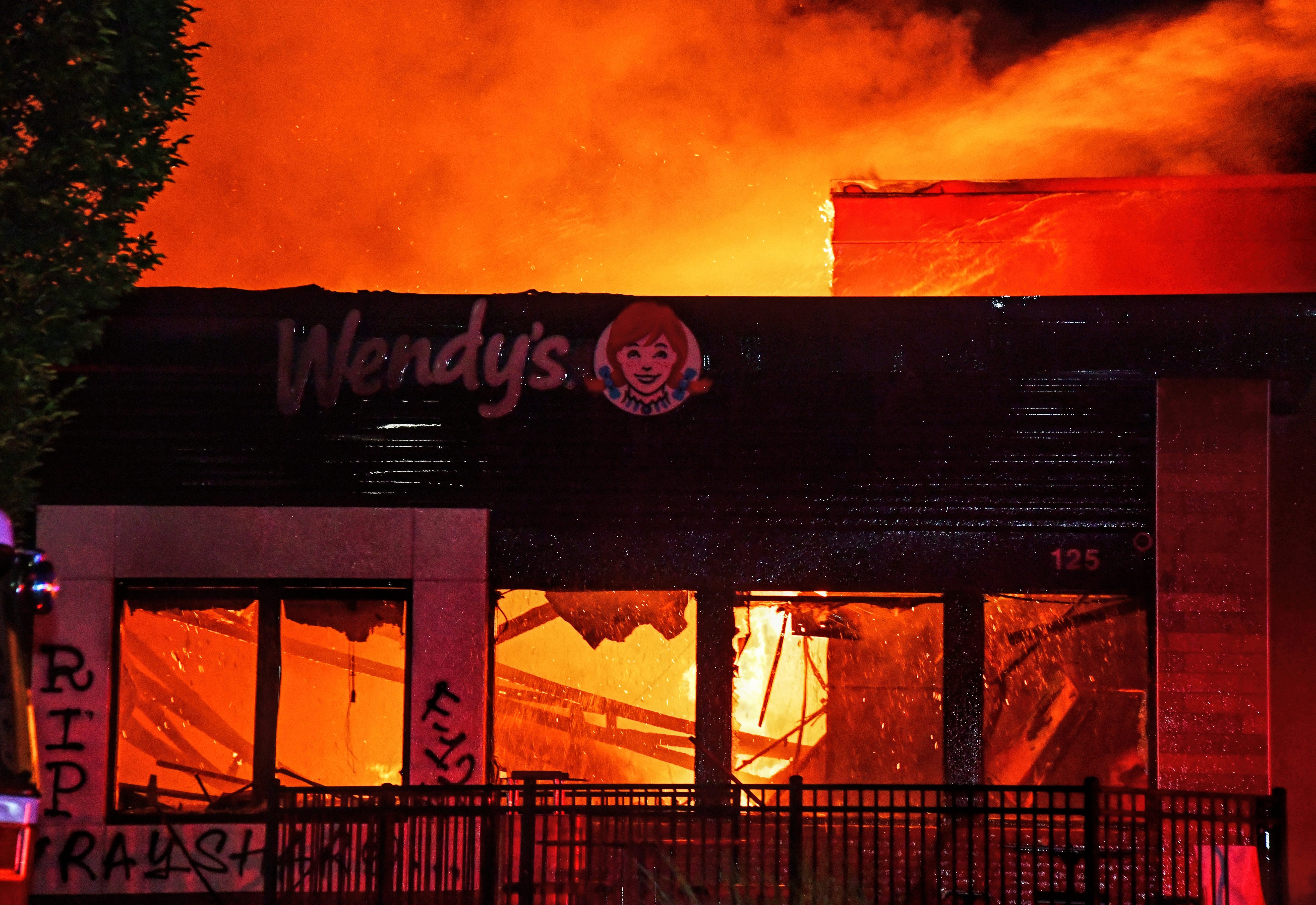 The outlet identified the child as Secoriea Turner.

The little girl was shot on Saturday night, also near the Wendy's where Rayshard Brooks died last month.

Brooks was killed on June 12 in the parking lot of the fast-food restaurant in Atlanta, Georgia.

He was questioned by Rolfe and another cop, Devin Brosnan, after he fell asleep in his car on the drive-thru lane.

Officers attempted to handcuff Brooks, 27, who scuffled with the cops and attempted to flee with one of their tasers.

Rolfe then fired three shots, hitting Brooks twice in the back.