Just two days after President Biden’s call for an assault weapons ban, Senate Democrats are already splintering over how far their legislation should go.

On one side of the Democratic caucus, Sen. Joe Manchin of West Virginia has said he opposes House-passed legislation requiring universal background checks.

Instead, the moderate Democrat said he would prefer exemptions for sales made to family and friends.

Sen. John Tester of Montana, meanwhile, echoed Manchin’s concerns Wednesday, telling The Hill he also objected to the requirement being in place for family members transferring a weapon.

“Traditionally I support background checks. I don’t think that bill [allows] passing it down to your kids,” the red-state Democrat said, noting that he had not looked at the legislation closely. “That’s a problem.”

Tester also said he wasn’t “crazy about” the idea of Senate Democrats bringing assault weapons ban legislation to the floor for a vote.

Under current Senate rules, the House bill would need to pass the 60-vote threshold set by the legislative filibuster.

The current 50-50 split leaves Democrats in need of 10 Republicans to pass major legislation, which they don’t appear to have on any of the House-approved bills yet.

Democrats would need even more Republican lawmakers to cross the aisle in support of their bill if they lost both Manchin and Tester, which appears possible if the chamber doesn’t amend the legislation.

Excluding the two rural Democrats, the remainder of their Senate caucus is fully behind universal background checks, and a growing number are backing an assault weapons ban: 36 as of Thursday. 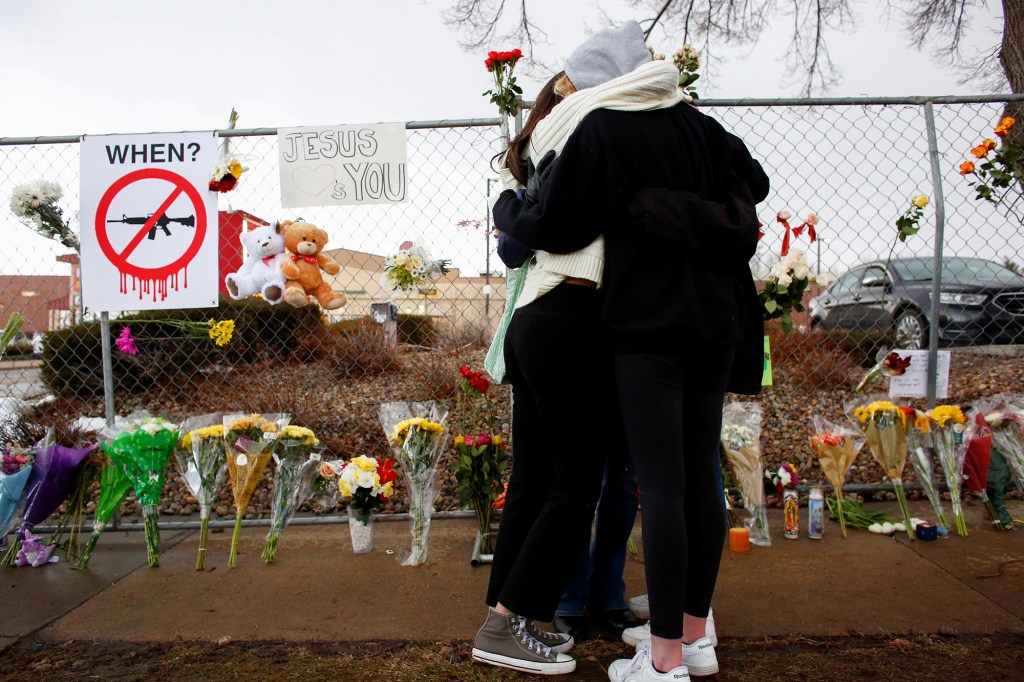 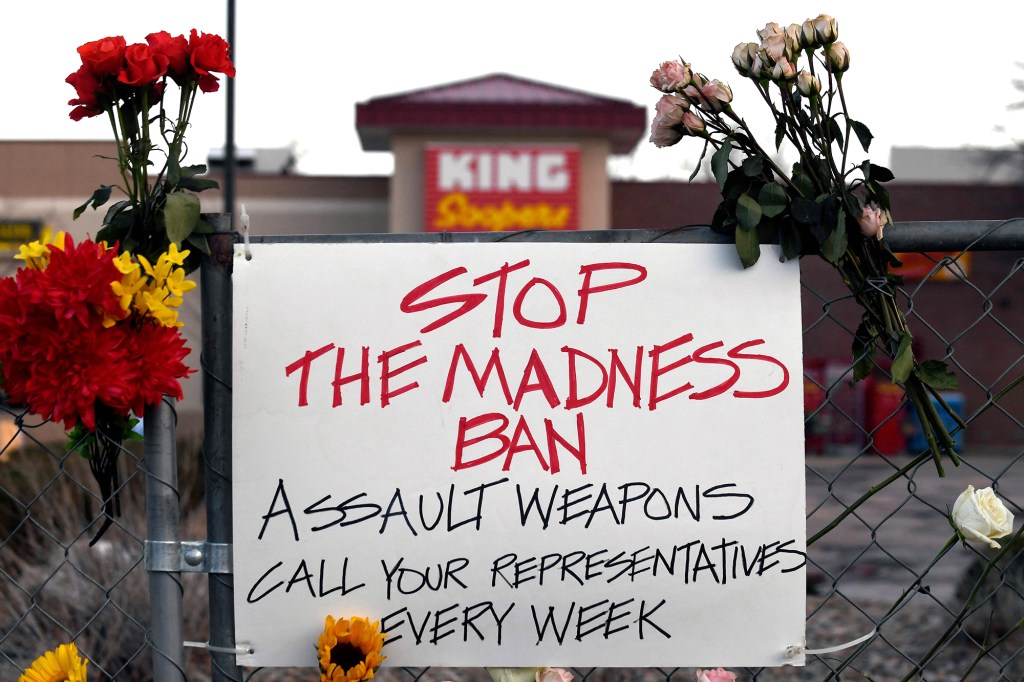 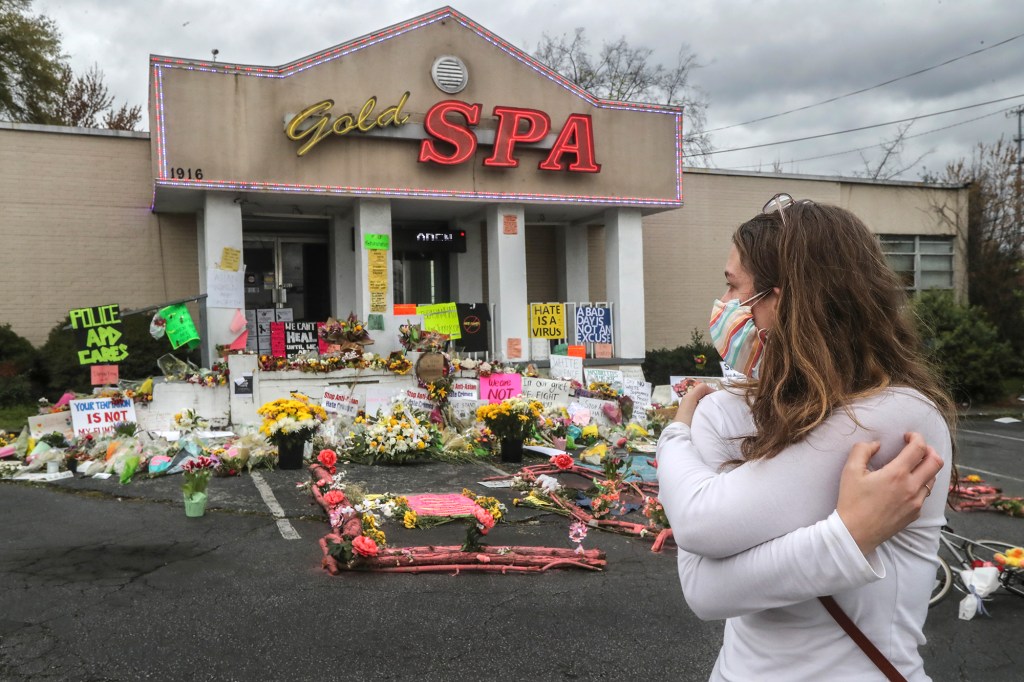