THE sister of a murdered 21-year-old man has paid a touching tribute to him, saying he had the “biggest heart”.

Dad-of-two George Allison was knifed to death on Saturday night at a home in Havant, Hampshire, and cops have arrested two people for murder. 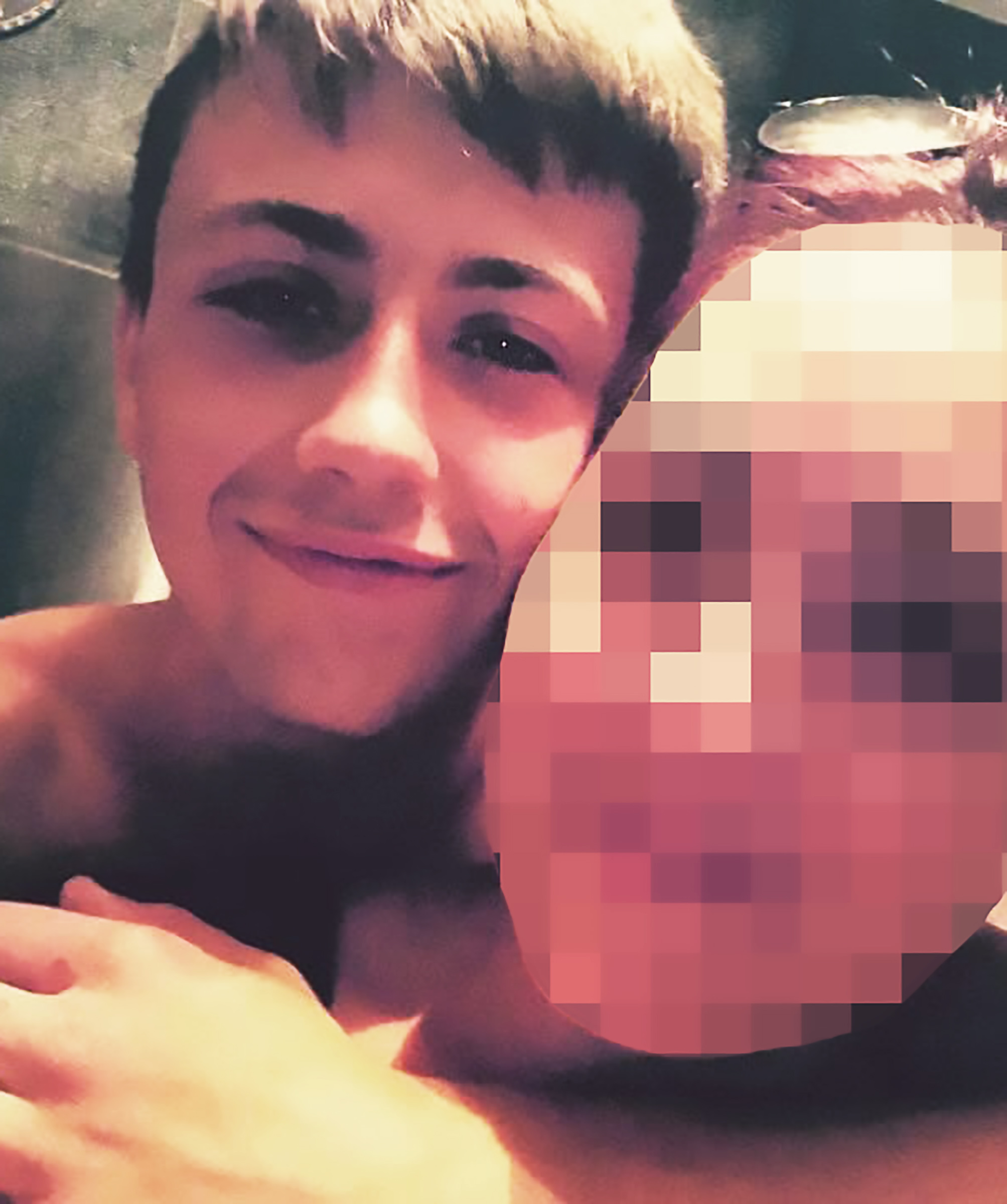 Jade Scott said: "My youngest brother George Allison was murdered in Leigh Park. George had the biggest heart and loved his family.

"He has two beautiful amazing daughters that will always know about their dad.

"Shine bright little brother we all love you loads and you are going to be missed by everyone.

"A young life taken far too soon. You were the most cheeky little boy growing up and loved getting me and Sam into trouble. Those memories I will hold tight for ever.

"Even the silly memories like you sitting on the floor telling Bella how much you loved everyone eating ham with her.

“I love you always and forever. Rest in peace”.

Havant Police also found a 27-year-old woman with serious injuries when they arrived at the scene at around 11pm.

The woman, from Southsea, was taken to Southampton General Hospital for treatment.

Both remain in police custody.

It comes after the force today launched a murder inquiry after the body of 16-year-old Louise Smith was found in woodland in Havant recently.

The teen had been missing for two weeks before the grim discovery was made.

However, police said the incidents were not linked.

A Havant Police spokesperson said: "We know that this news, following on from recent events, will be of concern to residents however we want to reassure you that this is an isolated incident and not in any way linked to the death of Louise Smith.

"We will continue to be in the area throughout the day conducting enquiries so if any residents have any concerns, please come and speak to us."

If you have any information that you think might help with the police investigation, please get in touch by calling 101, quoting 44200184002.

The Sun Online has contacted Hampshire Police for an update. 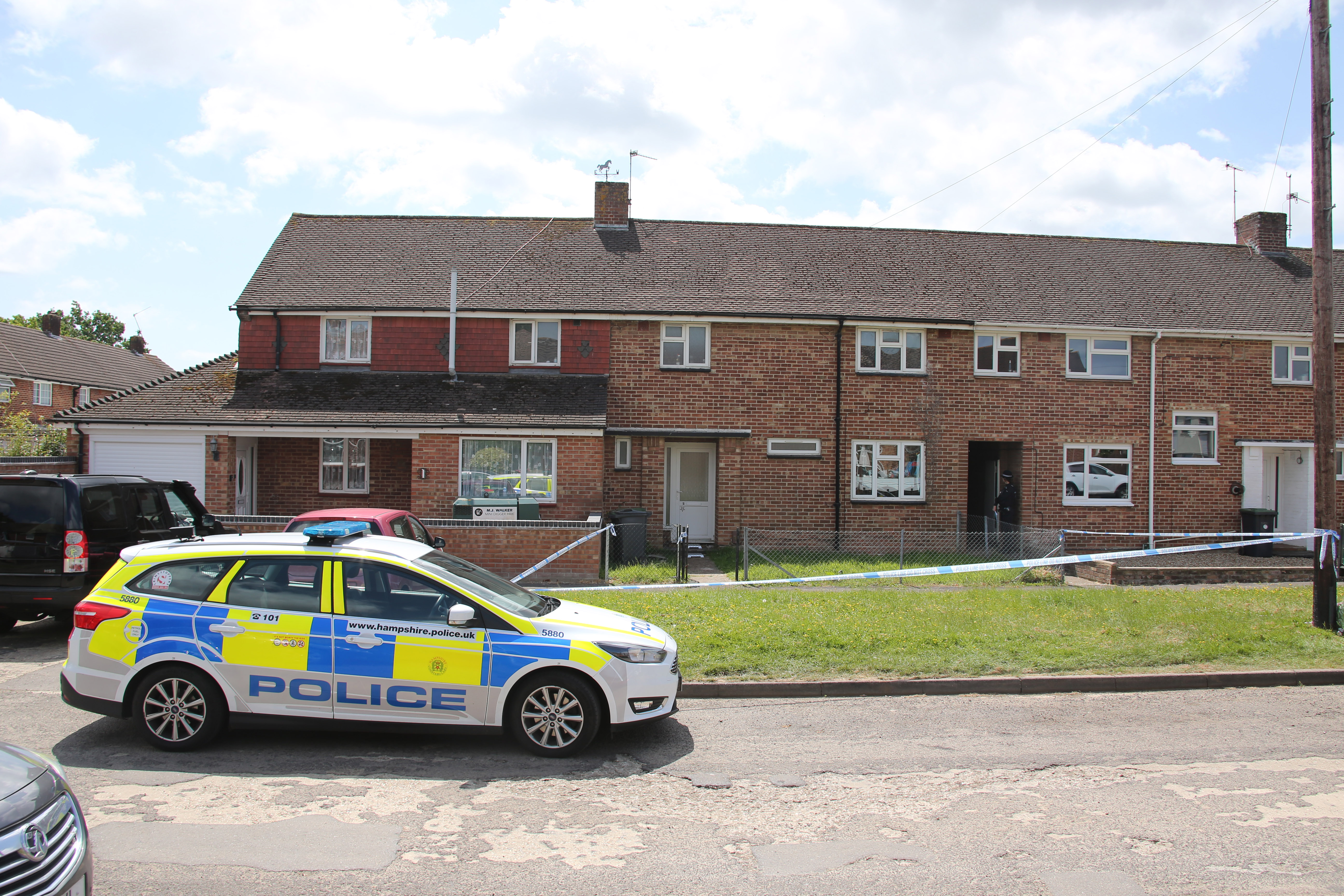 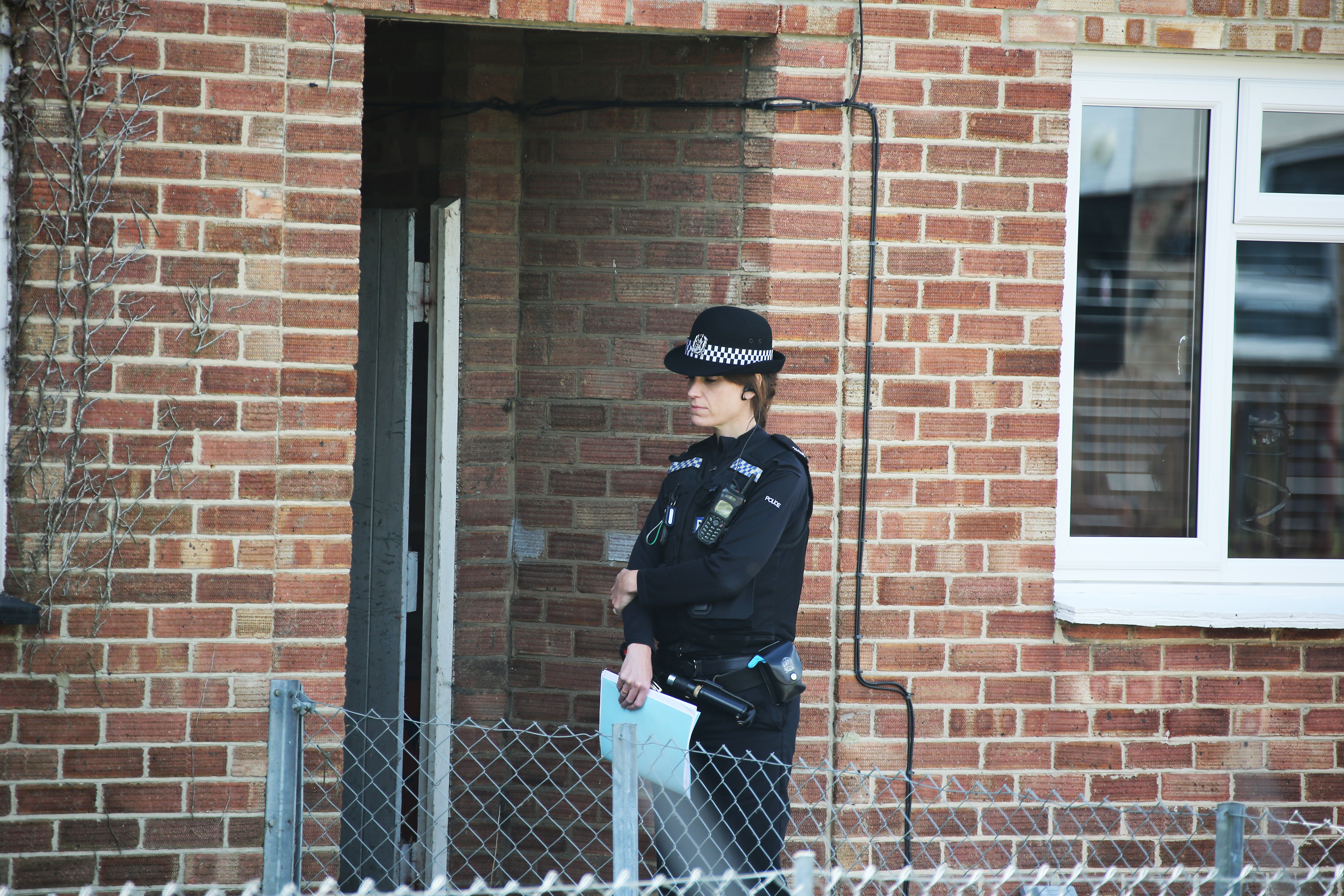