A six-year-old boy has burned to death after plunging into a clay oven when he climbed on top and the walls collapsed.

The devastating accident took place in the Las Delicias municipality in the province of Santiago del Estero, northern Argentina, on Wednesday.

Local media named the child as Thiago Orellana and said he was with his father at the time.

The boy reportedly managed to climb on top of the oven as firewood burned within while his father was distracted, before the oven’s roof caved in under his feet. 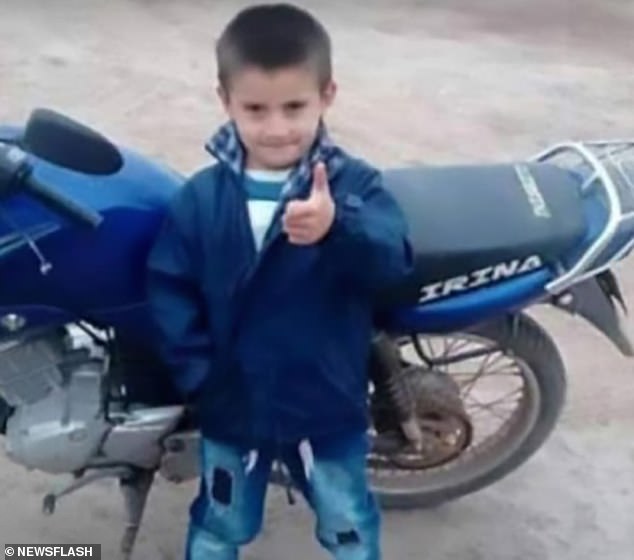 The boy has been named in local media as six-year-old Thiago Orellana. Despite rescue efforts he tragically died in the accident

Local media say the boy’s father, who has not been named, frantically called the Las Delicias Municipal Commission authorities once he realised what had happened.

Police and firefighters scrambled to the scene and desperately tried to reach the boy but were overcome by the heat of flames. 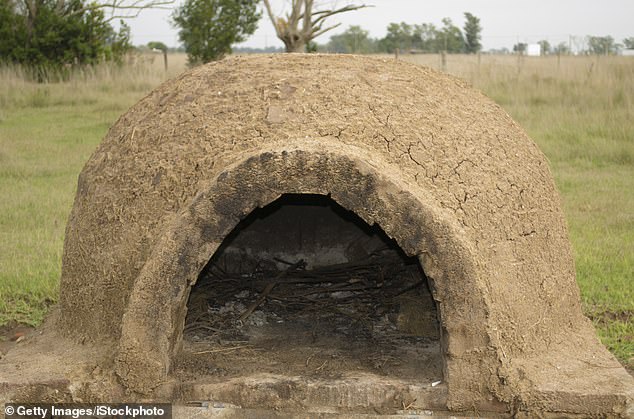 The boy reportedly managed to climb on top of the clay oven as firewood burned within while his father was distracted, before its roof caved in under his feet (file photo)

It is unclear why the father and his son were at the clay oven but one local media source, Los Andes, reported that the boy’s father is a charcoal burner.

President Alberto Ferndandez implemented measures on March 20 which are due to last until April 26, banning all but essential workers from leaving their homes.

The latest figures reveal there have been more than 2,500 confirmed cases of cornavirus in Argentina and 115 deaths.