SOCCER Saturday’s Jeff Stelling revealed he was the victim of blackmailers demanding £50,000 or he would be accused of sexual assault.

The Sky Sports host, 65, said he was told the abuse claims would flood the internet. 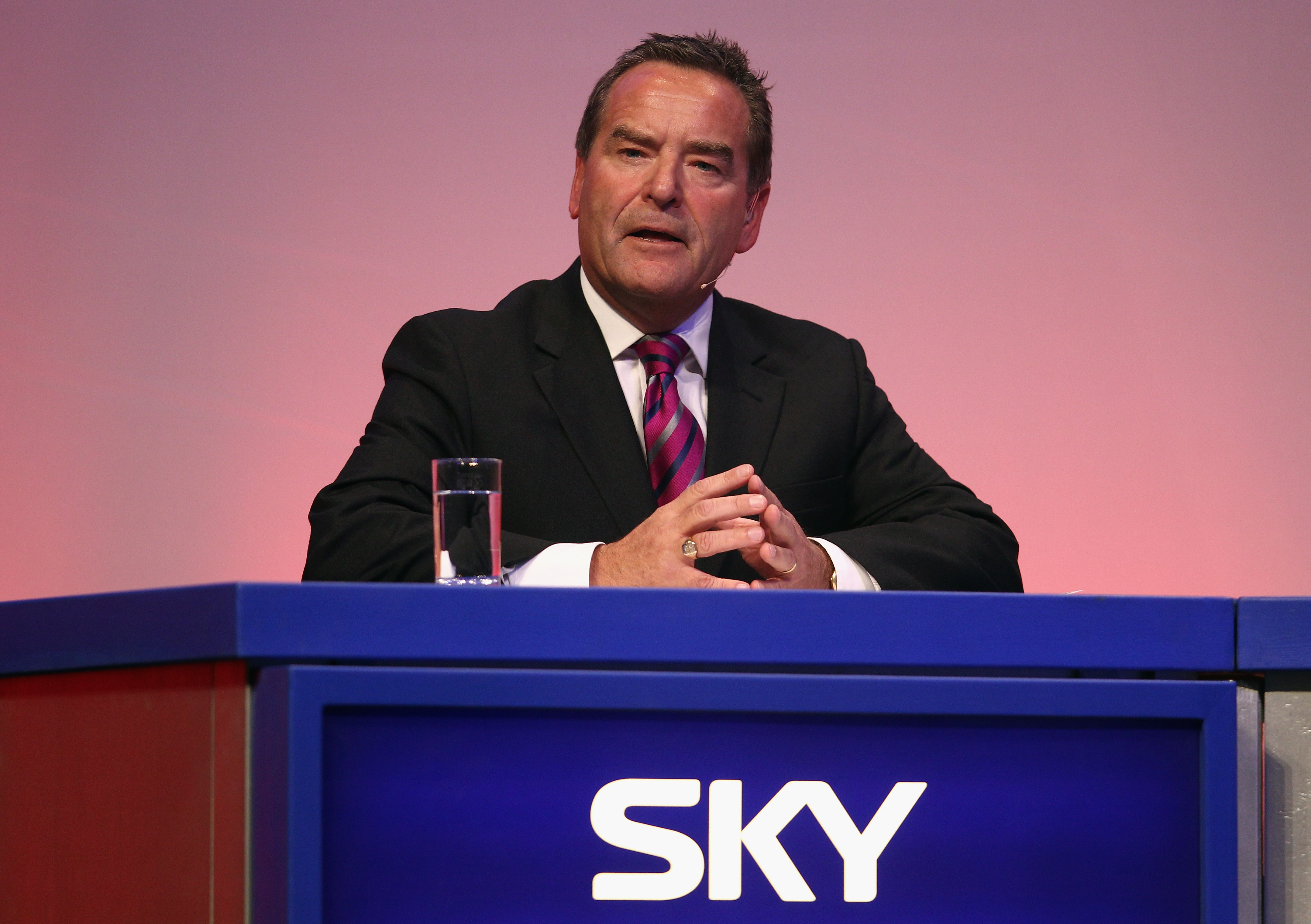 He said: “The first letter arrived at my home early in December 2017. This wasn’t fan mail. This was blackmail.”

The note began: “We are a highly discreet organization that supplies support, recompense and closure for victims of sexual assault or abuse.”

Jeff said: “I knew I had nothing to be concerned about. I showed it to my wife.”

They ignored it until a second letter arrived and police were called, who said other celebrities had received similar notes.

The revelation was made in his new book, I’ve Got Mail: The Soccer Saturday Letters. 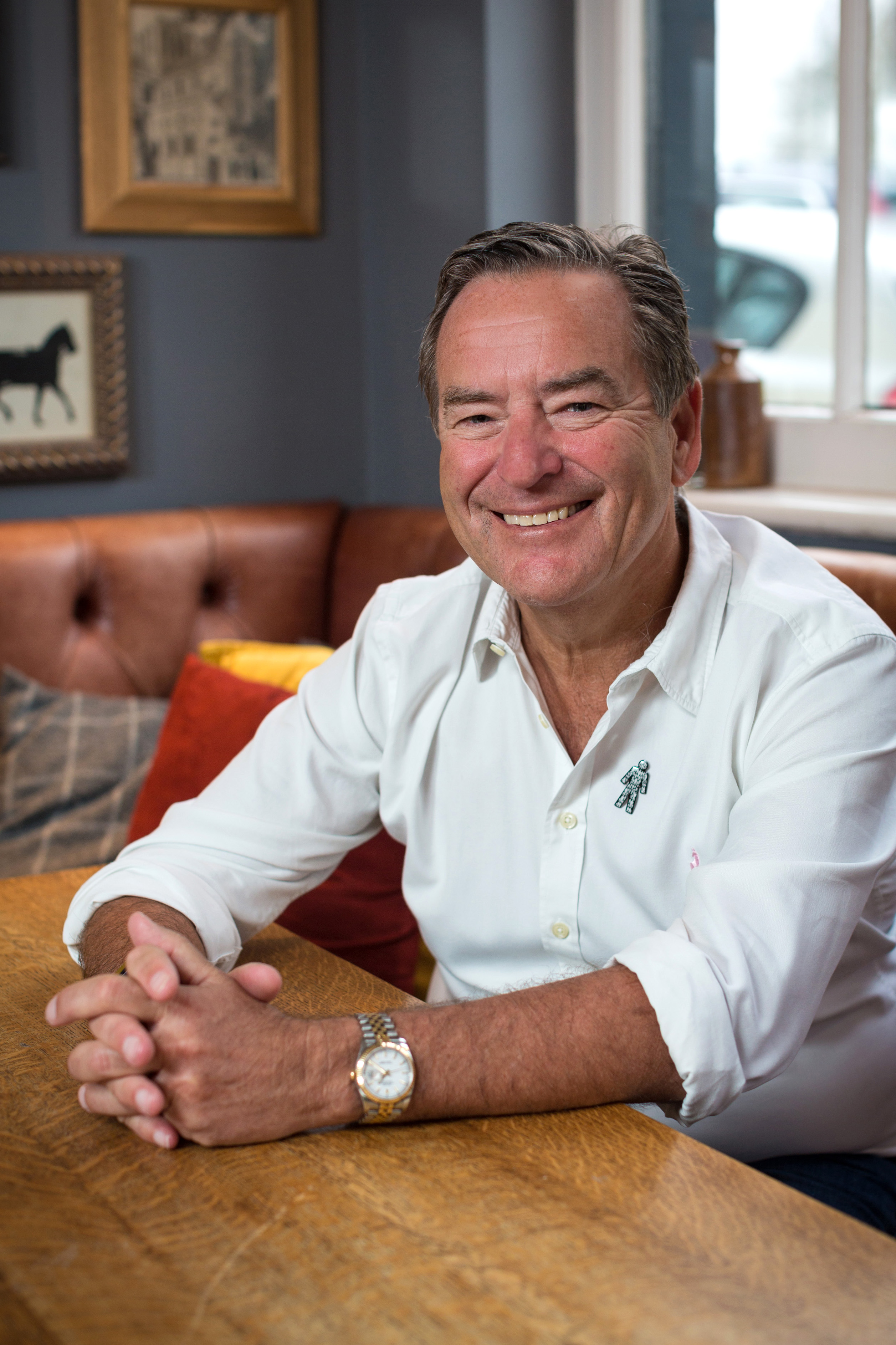