STRICT gagging contracts have been drawn up for workers at a new £1 billion Huawei research centre.

A seven-page confidentiality agreement for the controversial Chinese firm’s technology hub must be signed by workers. 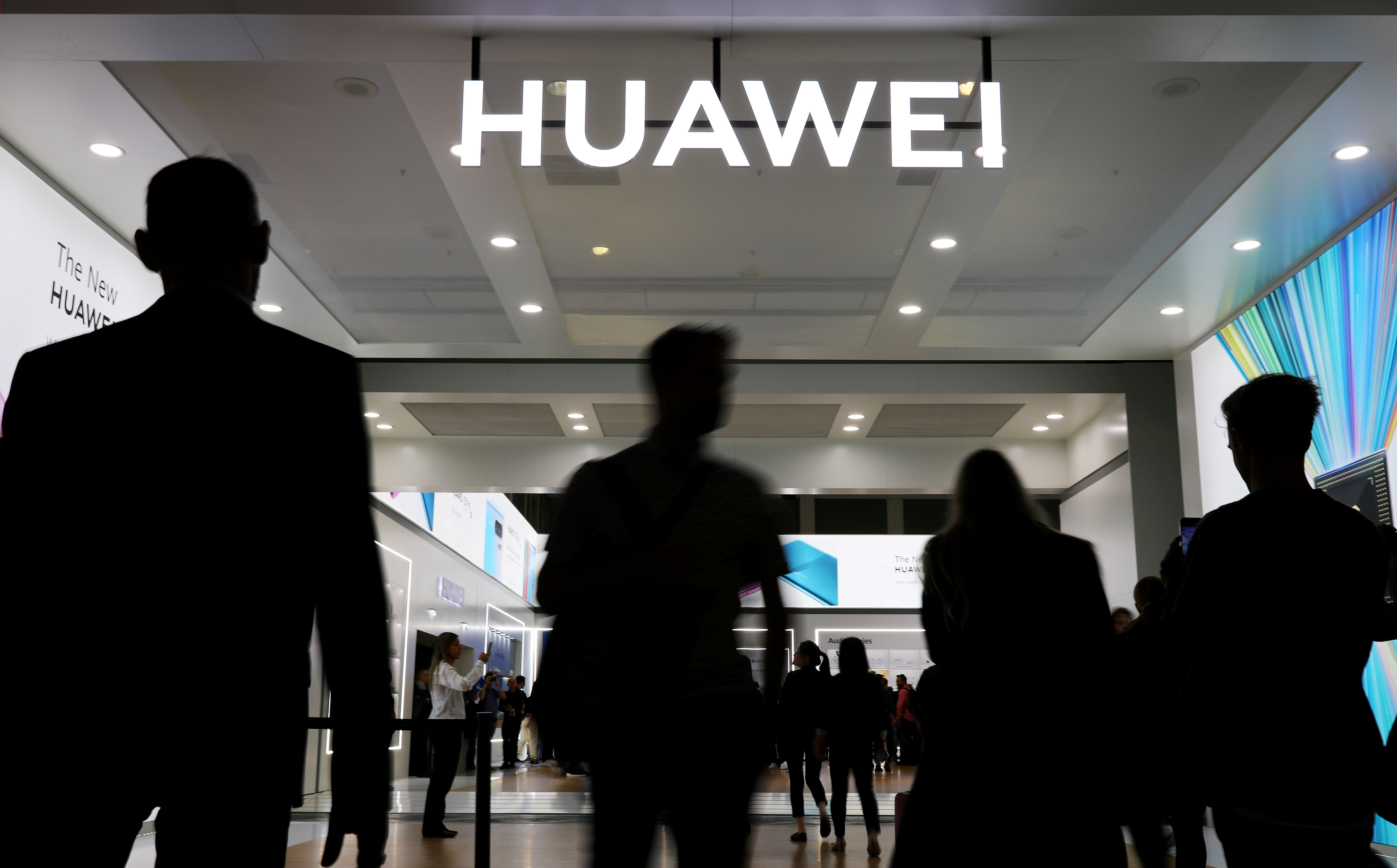 Engineers and tradesman have been sent documents as the green light for the site was given by planners this week.

The site in the “Silicon Fen” near Cambridge, given planning consent last week, will research and develop chips for use in the broadband system.

Critics last night rounded on the telecoms giant who are set to build part of the country’s 5G network.

Dr Alan Mendoza, executive director of the Henry Jackson Society, said: “It’s highly unusual for non-disclosure agreements to be as tough as Huawei have made them. There must be lots they are worried might leak about their new plant to lead to this level of secrecy.”

Four hundred jobs will be created at the new tech hub. But a warning shot has been fired by the US over allowing Huawei to build part of the 5G network. The US State Department has urged the UK to “carefully assess” the impact of an “untrusted” company.

The National Cyber Security Centre in the UK is conducting a new review of the company amid major security concerns. Boris Johnson has imposed a 35 per cent cap on the company’s products and excluded them from “core” systems.

Former PM Tony Blair has stepped in urging the PM to ditch Huawei saying he must make a “pro-US” decision.

But telecoms firm Vodafone have said the UK won’t be a global player in the sector if Huawei are stripped from the telecoms infrastructure.

The UK is looking to move away from its reliance on China products as part of “Project Defend”.

A Huawei spokesperson last night said: “We are very pleased to have permission for phase one of our new research campus in Cambridge.

“We are making a £1billion investment, so as you would expect, elements of our plans are commercially confidential and there are standard contractual arrangements reflecting that.”