Student who suffered PTSD after witnessing the Glasgow bin lorry tragedy that killed six people loses her bid for £215,000 compensation

A student who suffered post-traumatic stress disorder after witnessing the Glasgow bin lorry tragedy in 2014  has lost her bid for £215,000 compensation.

Danielle Weddle had been on her Christmas break when she saw parts of the tragic incident, in which a refuse lorry veered out of control in Glasgow city centre and killed six people on December 22, 2014.

The economics student, who was in her final year at Stirling University, was referred to counselling in January 2015 after continuing to suffer from flashbacks and anxiety.

The All Scotland Personal Injury Court had earlier ruled that because she was not injured in the crash Ms Weddle she was not a primary victim and did not qualify for damages. 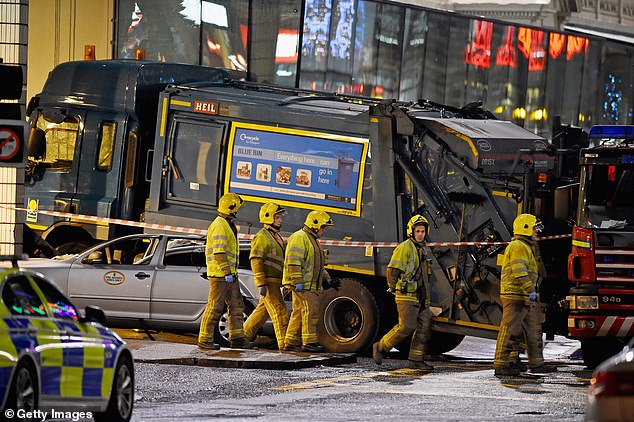 The tragic accidents saw a refuse lorry veer out of control in Glasgow City centre and crash into six people on December 22, 2014 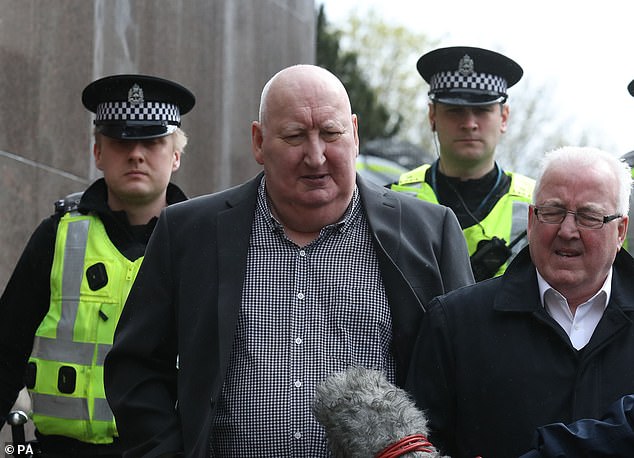 Bin lorry driver Harry Clarke was not prosecuted over the bin lorry crash, with the Scottish Crown Office insisting there was insufficient evidence to bring criminal proceedings

A sheriff ruled Glasgow City Council could not have reasonably foreseen that lorry driver Harry Clarke would have caused the risk of physical injury to Ms Weddle.

Ms Weddle appealed the decision at the Sheriff Appeal Court in Edinburgh but has now seen her bid rejected by three sheriffs.

Her legal team had argued an earlier ruling rejecting her claim was wrong and said she was at risk of physical injury and her fear of being injured was reasonable.

But lawyers for the council said Ms Weddle had never been in the ‘zone of danger’ and was never at risk of being struck by the bin lorry or the taxi it crashed into.

In a written judgment, Sheriff McFadyen said: ‘It was for the appellant to demonstrate that any fear was reasonable and the sheriff has carefully and at some length explained, under reference to authority, why he concluded that she did not have such a reasonable belief.

‘Among other factors justifying his decision he has correctly noted that neither vehicle was ever heading straight towards her, the vehicles did not come particularly close to her, the initial collision took place over 30m at least away from her and the vehicles thereafter were moving relatively slowly and came to rest at least 12m away from her. 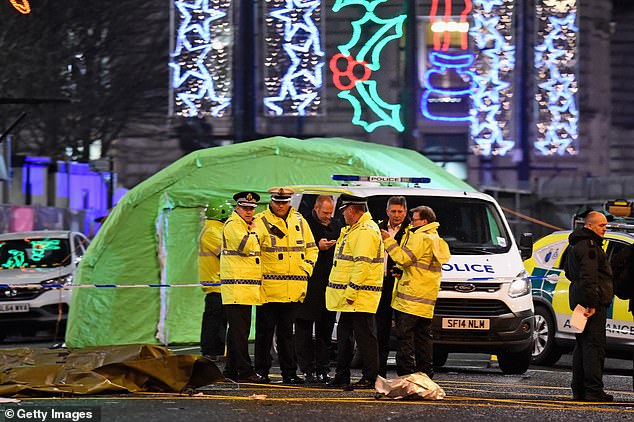 Police officers at the scene of the crash in George Square, Glasgow, on December 22, 2014 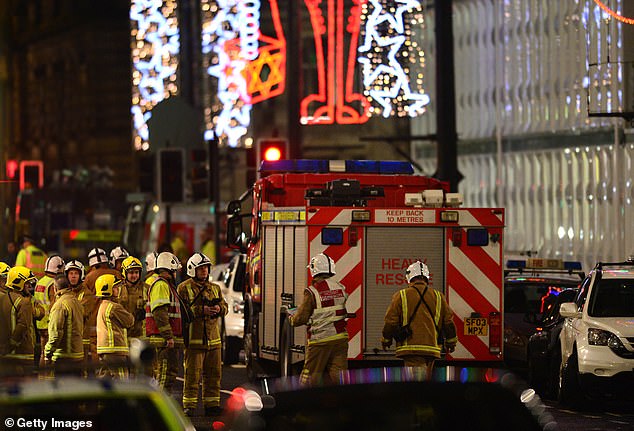 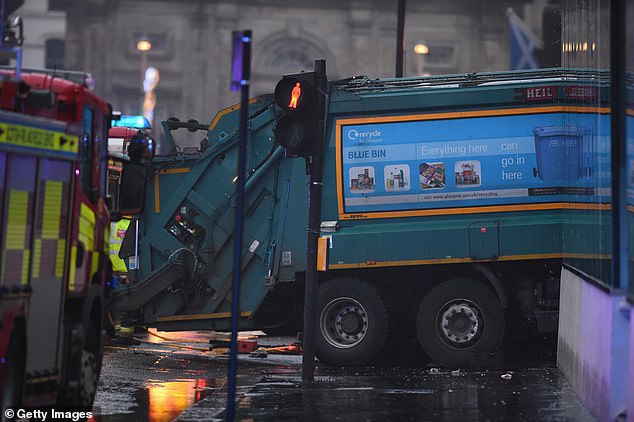 ‘These factors, in our opinion, clearly demonstrated that the appellant had failed to establish that any belief that she did have was a reasonable one.

‘We have no doubt that the appellant has suffered significant psychological and psychiatric injury in consequence of the terrible things she saw that day, but we cannot conclude that the sheriff was in error in finding that such injury was not in any way referable to a fear of personal injury to her reasonably held by her at the time of the accident.’

In 2019, Sheriff Kenneth McGowan said he would have awarded the student £214,572.40 for compensation, loss of earnings and university fees had he found in her favour.

In 2017, the driver of a Glasgow bin lorry Harry Clark avoided jail for driving without a licence just nine months after the tragedy.

Clarke admitted driving a car despite his licence having been revoked for medical reasons – telling the judge he’d had a ‘very stressful’ time.

He got back behind the wheel just months after his refuse lorry ran out of control in the city centre.

Clarke appeared for sentencing at Glasgow Sheriff Court after pleading guilty to driving in 2015.

He avoided a jail term and was instead given a three-year driving ban, a 12-month supervision order and 150 hours’ unpaid work.

Clarke was not prosecuted over the bin lorry crash, with the Scottish Crown Office insisting there was insufficient evidence to bring criminal proceedings.