A SURFER has been killed by unknown species of shark in northern California off the coast of Monterey Bay on Saturday.

The 26-year-old lost his life off the coast of Monterey Bay this afternoon on when he was attacked by an unknown shark species, local reports say. 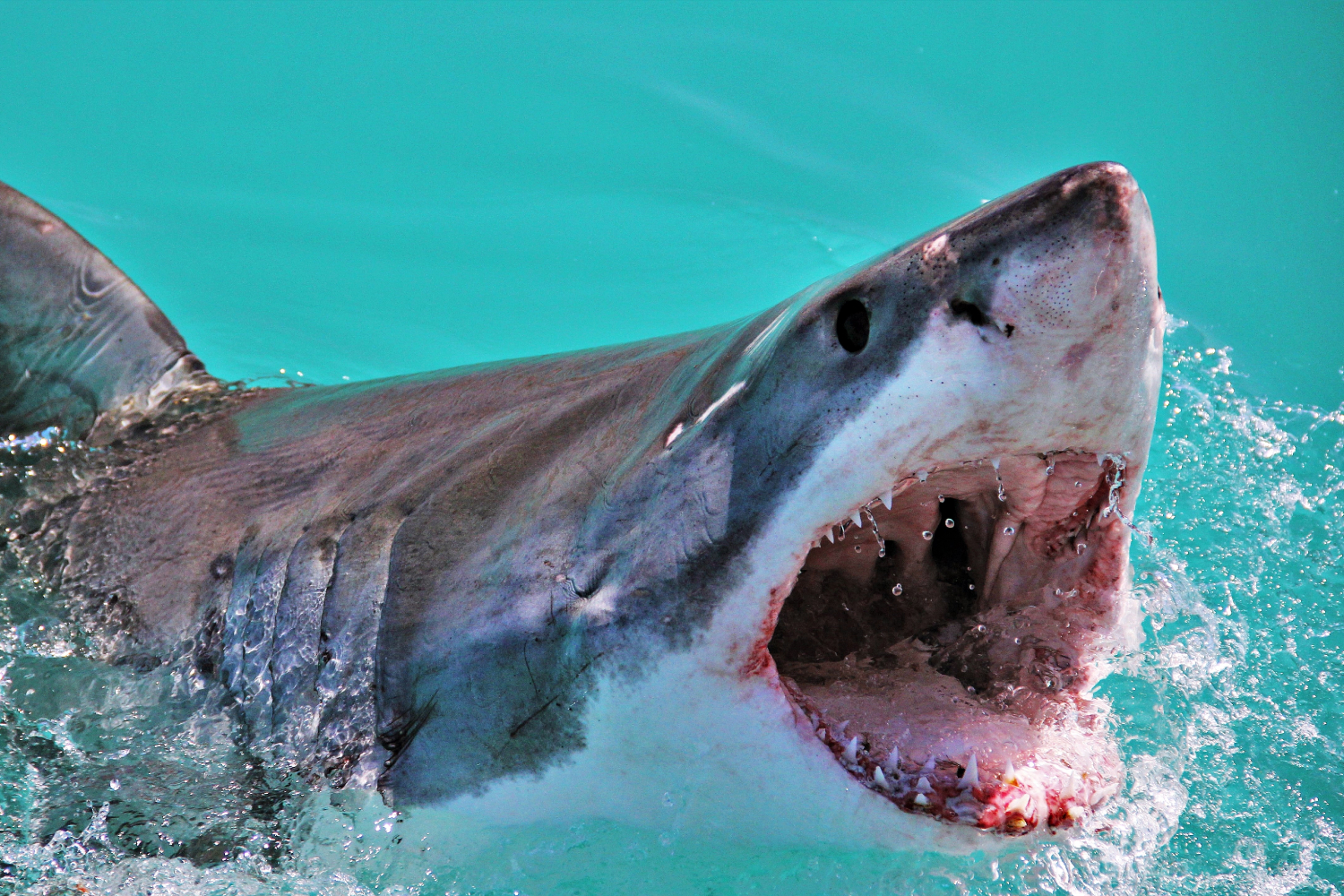 The California State Parks said the man was surfing off Manresa State Beach at around 1:30 pm when he was set upon by the animal.

“State Parks expresses its deepest sympathy to the family of the victim,” their statement read.

His name hasn't been released but Santa Cruz Sheriff’s deputies said the surfer's family have been notified about his untimely death.

One mile north and south of the shark attack will be closed for the next five days following the surfing tragedy.

Signage posted in the wake of his death states that the attack took place within 100 yards off shore.

The beach is closed every day from 11 am to 5 pm to stop the shoreline from being overrun with visitors during the coronavirus pandemic.

On Saturday morning, he saw 15 of them  – but he told the publication none of them were acting aggressively.

The news comes after another shark attack took place in the southern part of the state last month.

A surfer sustained minor injuries after the deep-sea predator attacked on Moonlight Beach in San Diego on April 29, reports KPBS.

The International Shark Attack File at the Florida Museum, which tracks attacks like these, said there were just 64 unprovoked attacks on humans worldwide in 2019.

Three of these occurred in California.