A TRAGIC teen mum left a heartbreaking final message to her baby boy and three-year-old son before she was found hanged.

Mum-of-two Rhianne Halton, 19, took her own life just days after giving birth to a baby boy. 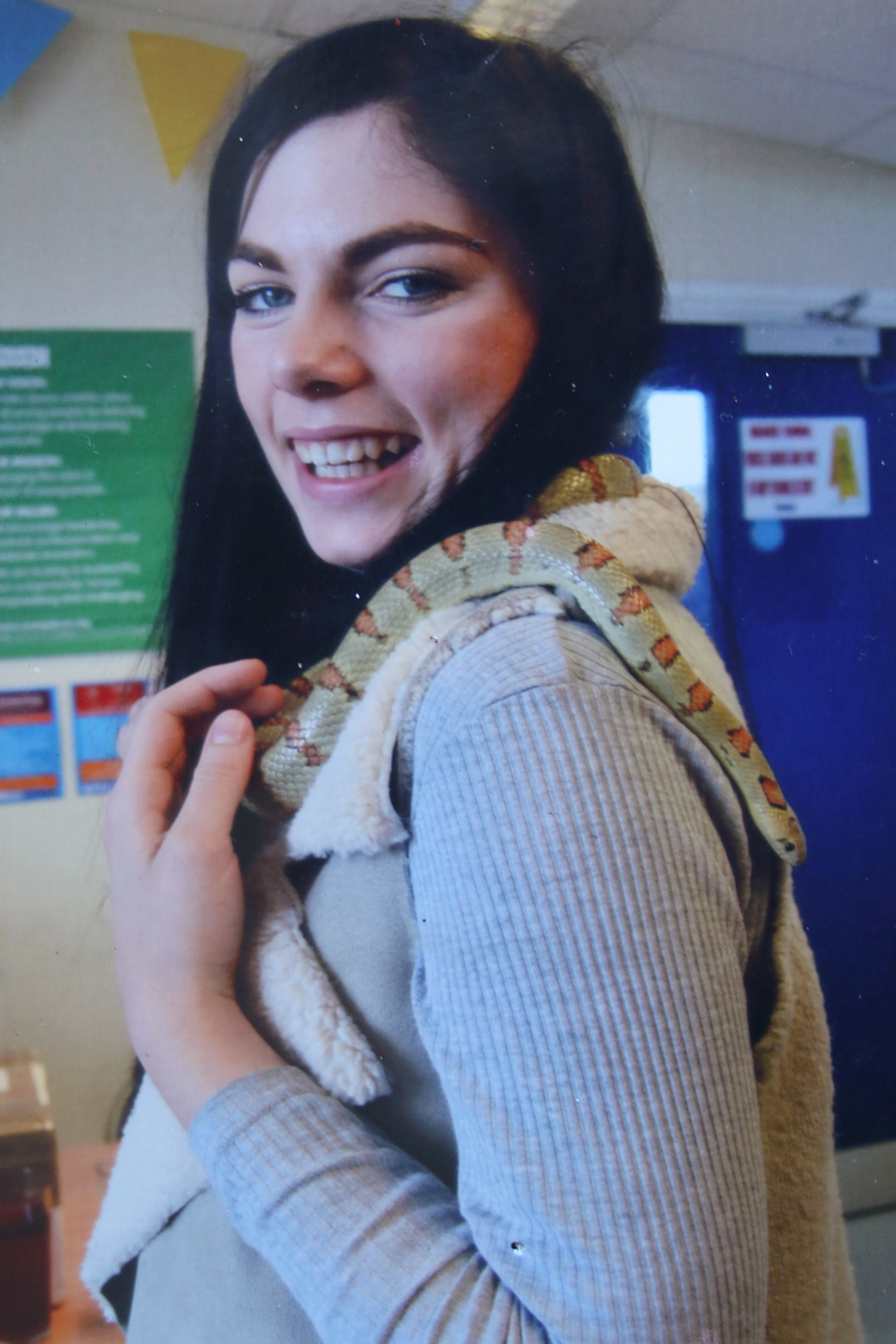 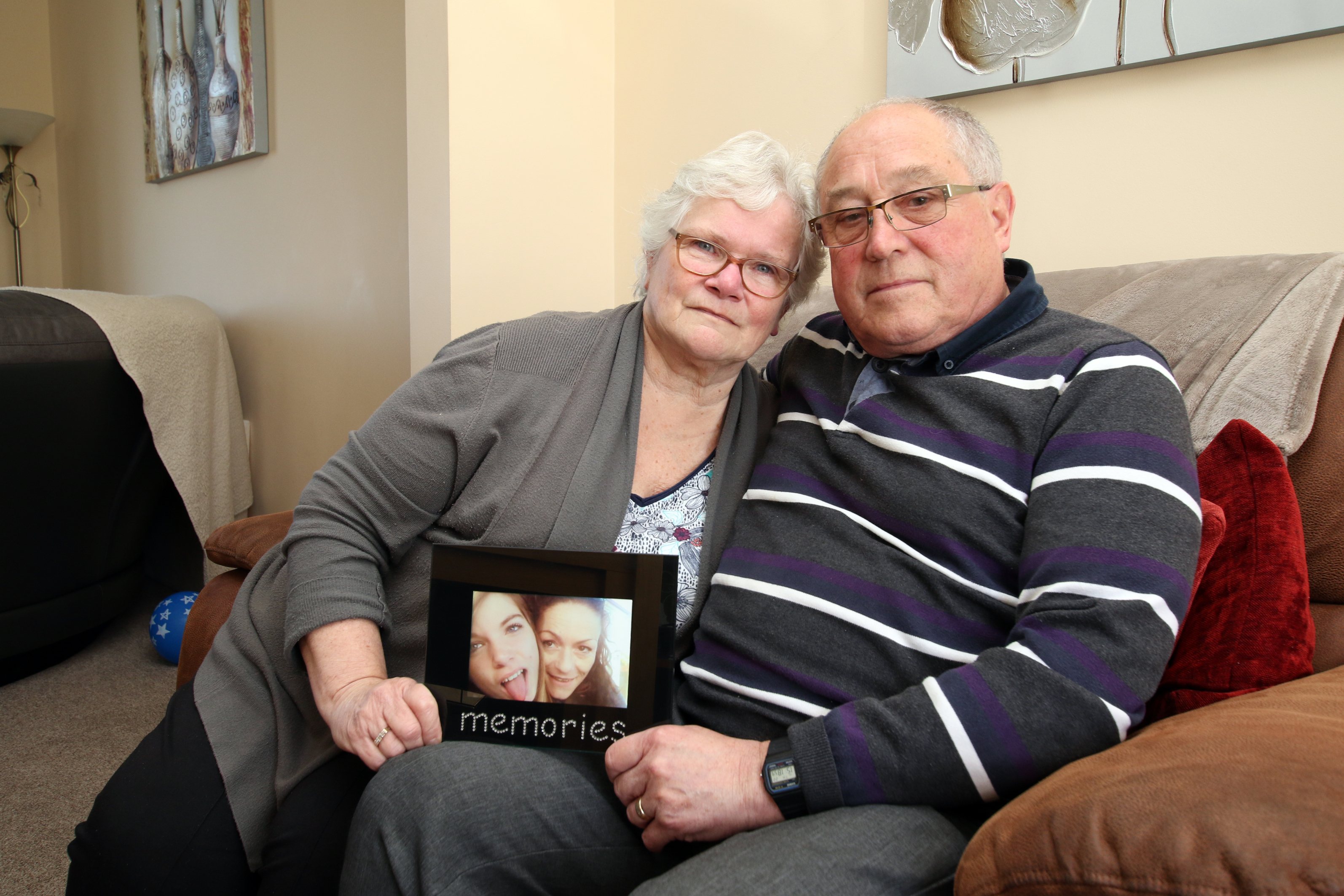 Rhianne's grandparents have now revealed the heartbreaking note she left for her two sons before her death in May last year.

It read: "Things are too hard for me. I cannot cope any more. I love you boys dearly. Daddy will look after you."

Barbara Whittle, 68, from Newton Abbot, Devon, told The Sun Online: "It was utterly heartbreaking to read that note.

"If only she had talked to us, we could’ve helped her make sense of everything." 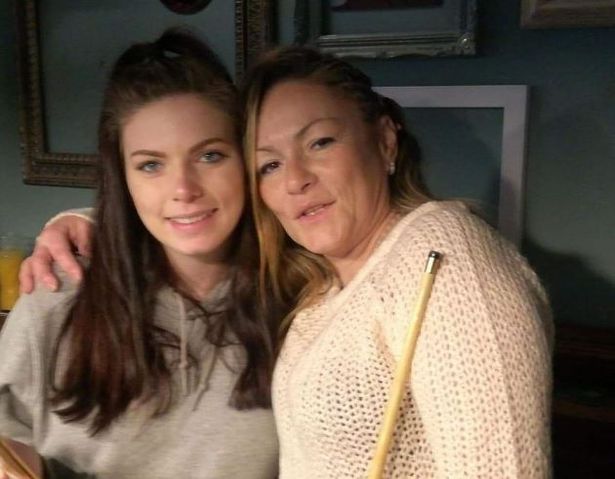 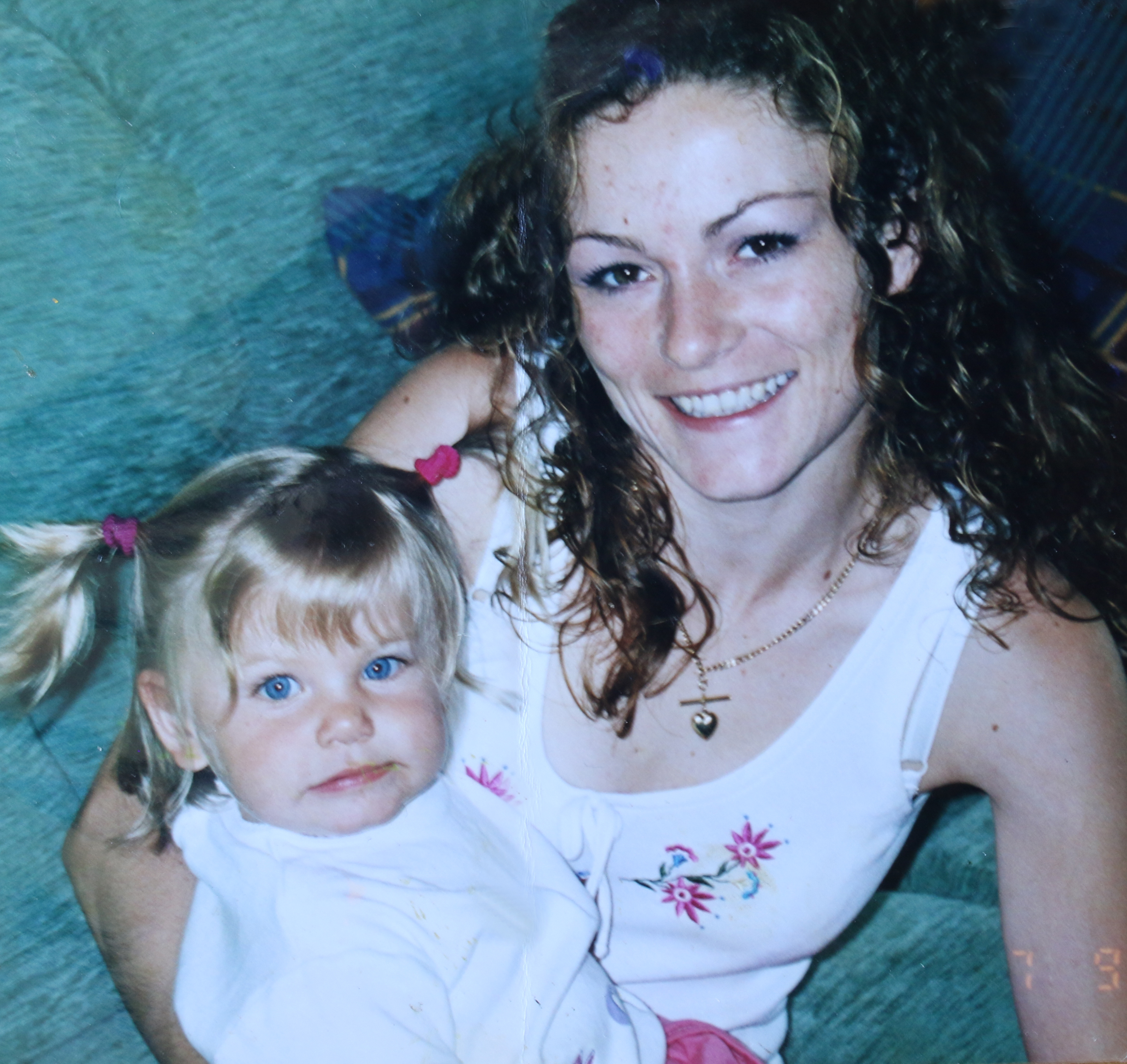 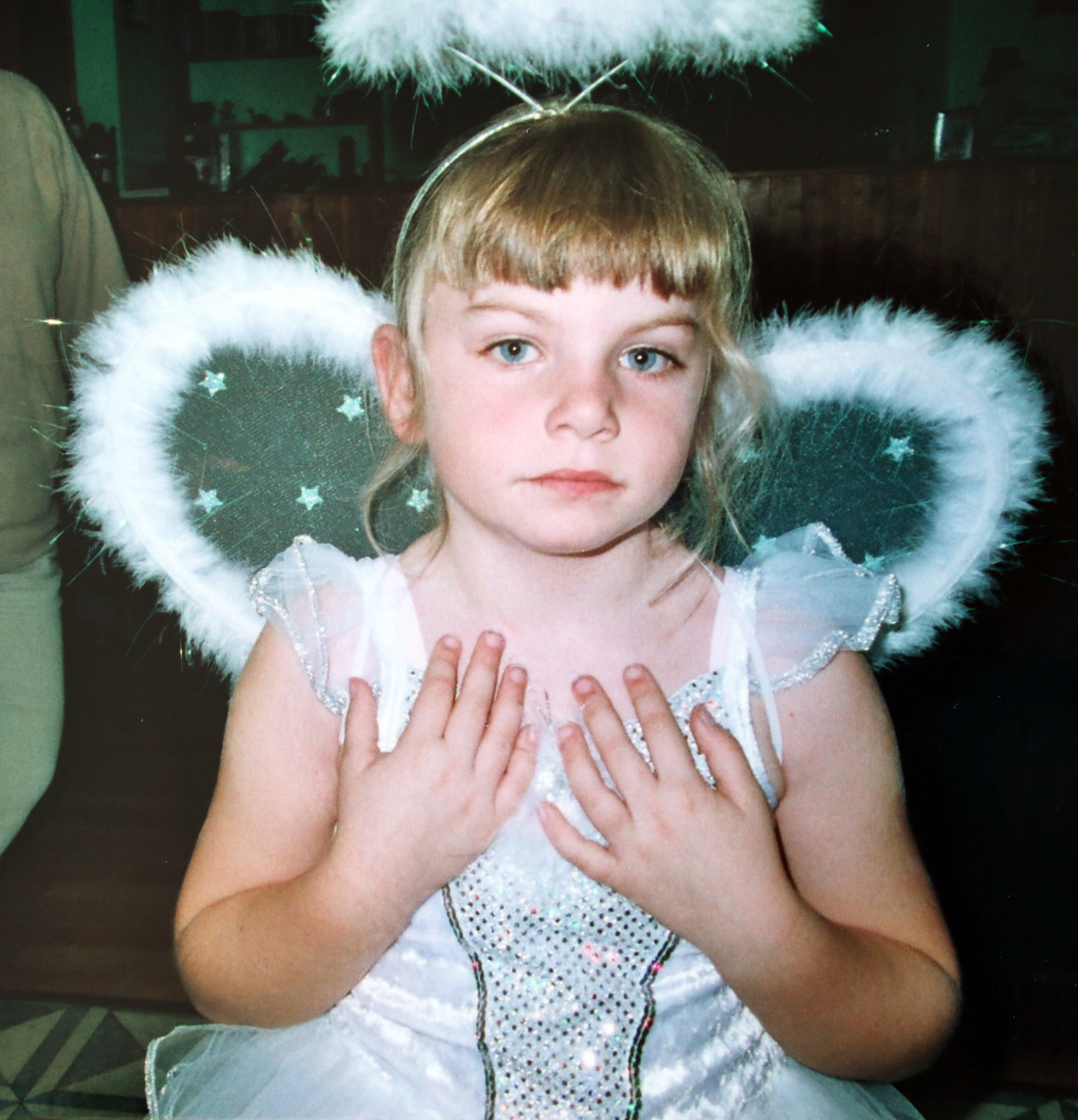 Barbara and her husband Graham, 72, also revealed their anguish at losing their granddaughter and daughter just 19 days apart.

The heartbreaking details of the double tragedy in May last year were revealed at an inquest this week.

On May 10, Rhianne was due to visit her beloved grandparents for Sunday lunch with her two children and Jeanette.

But as Graham clambered into the car to pick the family up, he received a phonecall from Rhianne saying she wasn't coming as she had rowed with her boyfriend.

Recalling the devastating final conversation he shared with his granddaughter, he said: "Next  thing, about half an hour later, just as I was about to pick her up, I got a phone call to tell me Rhianne had killed herself at her home.

"What a waste of such a promising young life. She’d wanted to be a hairdresser and she was such a good mum to those children.

"When she told me about the row, I told her that the two of them needed to grow up a bit. They were the last words I got to say to her."

The inquest was told Rhianne was found hanged by her boyfriend around an hour-and-a-half after their row.

In the days that followed, Jeanette struggled with the grief of losing her daughter so suddenly.

She had been addicted to drugs for 25 years but had always "been a good mum" to Rhianne.

Just 19 days after the teen was found dead, Jeanette was discovered on her a bed at her home in Kingskerswell.

The inquest was told her cause of death was given as mixed drug toxicity.

Coroner Stephen Covell ruled Rhianne's death as a suicide at the hearing.

Barbara said: "The last year has been horrible. We’ve lost a daughter and a granddaughter, and within such a short space of time.

“It seems like a terrible waste of life but I hope there is somewhere happy now where Jeanette doesn’t have to face the hell of addiction every day and Rhianne is at peace."

If you are affected by any of the issues raised in this article, please call the Samaritans for free on 116123. 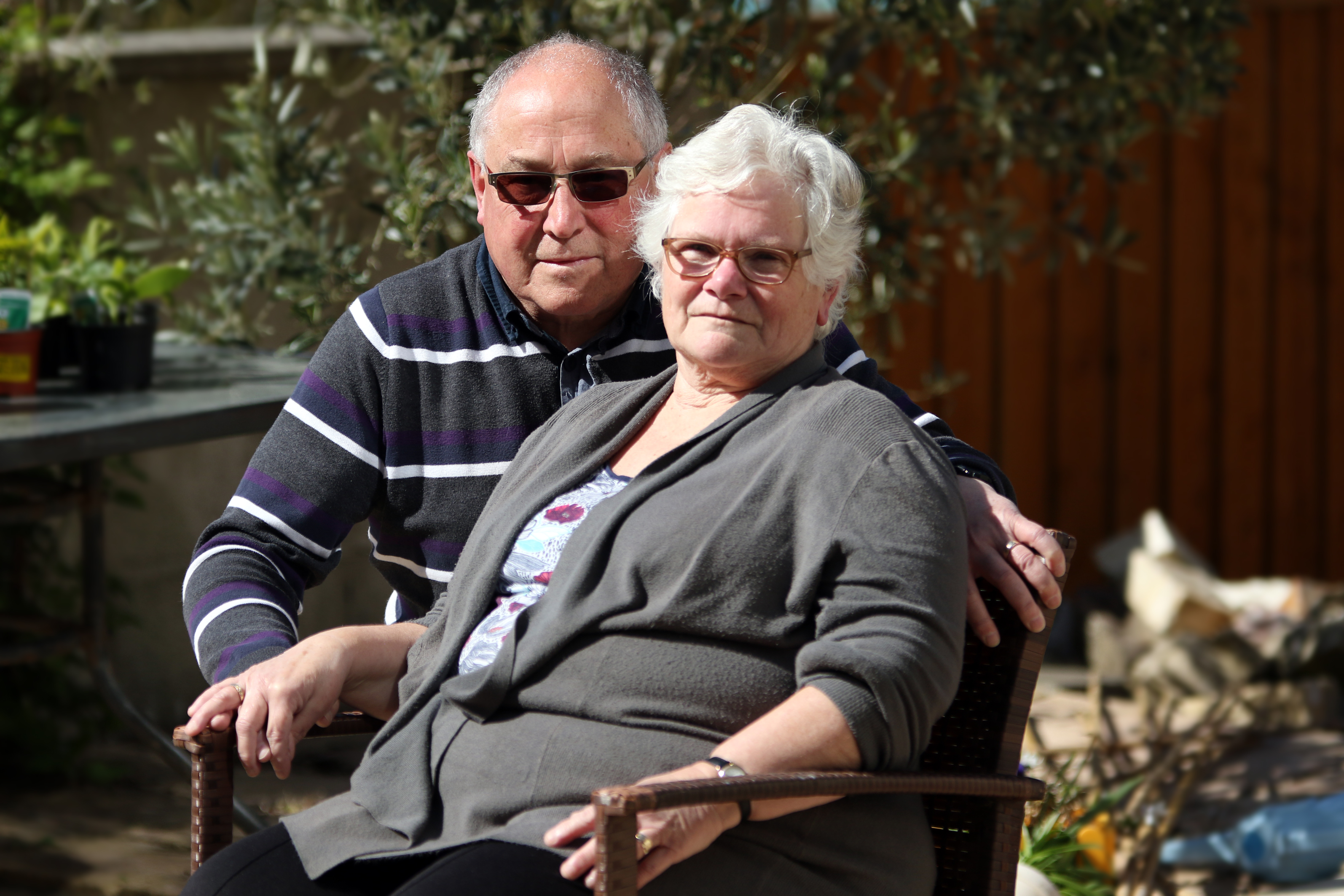 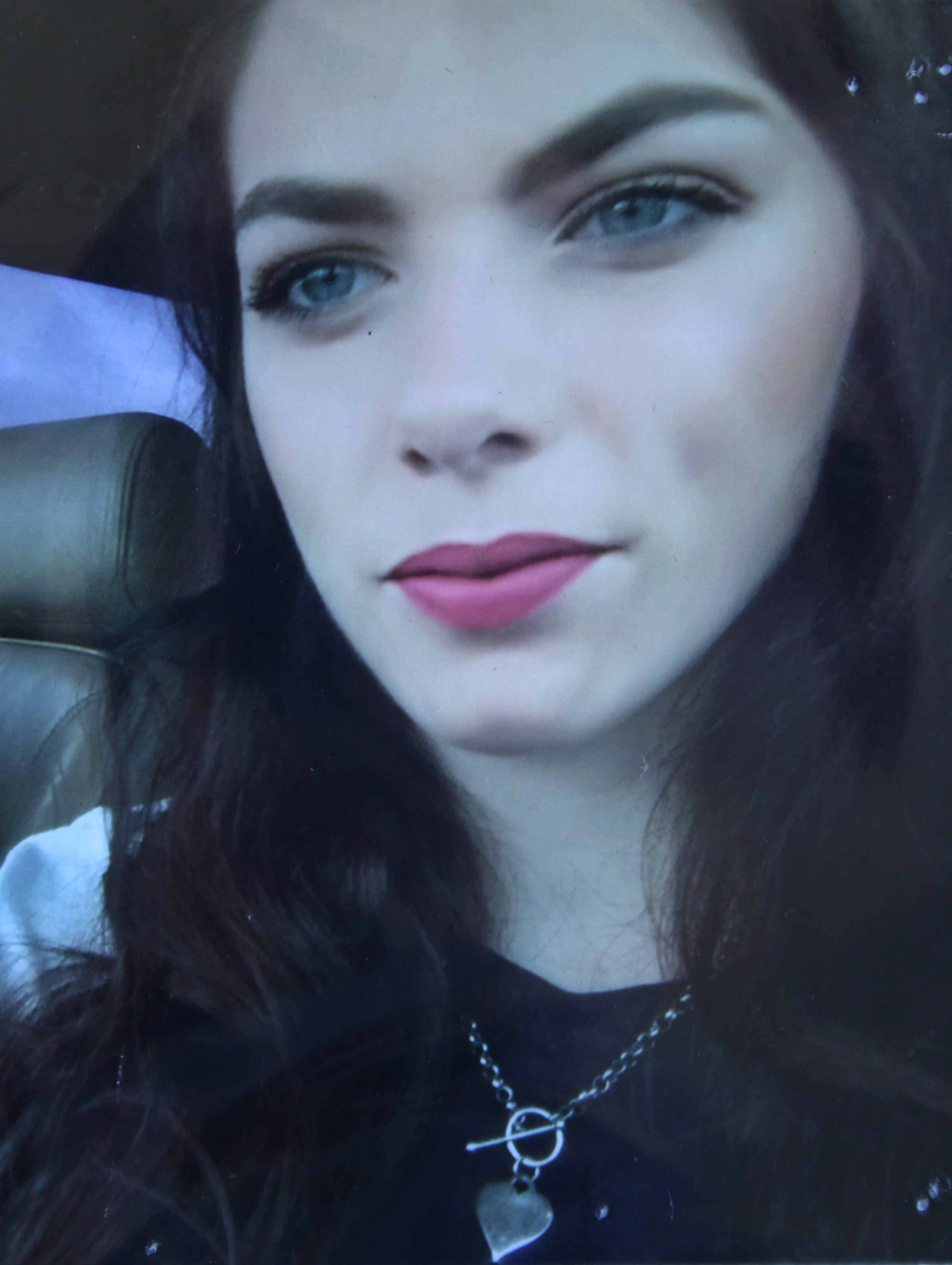