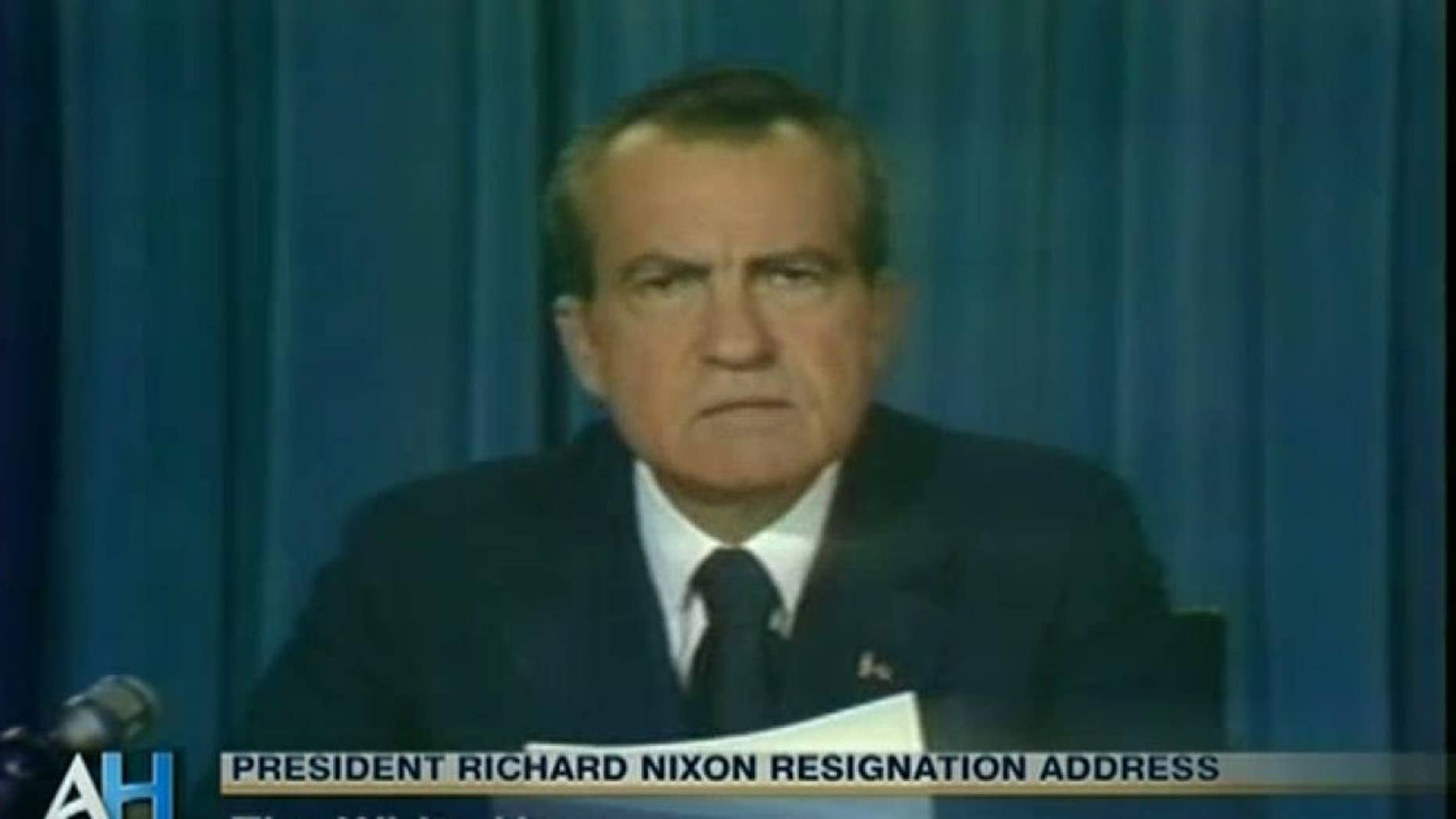 1815: Napoleon Bonaparte sets sail for St. Helena to spend the remainder of his days in exile.
1876: Thomas A. Edison receives a patent for his mimeograph.
1968: The Republican National Convention in Miami Beach nominates Richard Nixon for president on the first ballot. 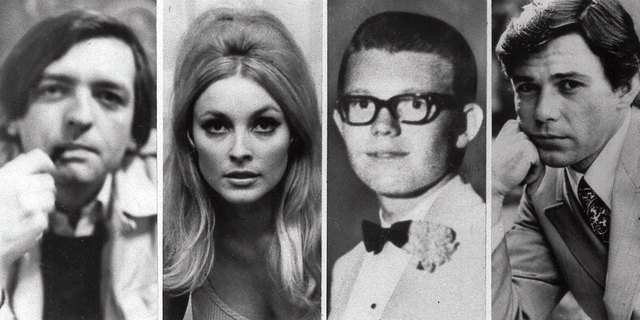 1969: Sharon Tate and four others are murdered by members of the Charles Manson "family."
1973: Vice President Spiro T. Agnew brands reports he had taken kickbacks from government contracts in Maryland as "damned lies", and vows not to resign. (He would resign anyway.)
1988: A Cubs-Phillies game is suspended in the fourth inning because of rain, ruining what was supposed to be the first-ever night game at Chicago’s Wrigley Field on 8-8-88. The next night’s Cubs-Mets game is thus considered the first night game at the storied ballpark.
2003: The Boston Roman Catholic archdiocese offers $55 million to settle more than 500 lawsuits stemming from alleged sex abuse by priests. (The archdiocese would later settle for $85 million.)
2006: Roger Goodell is chosen as the NFL's next commissioner. 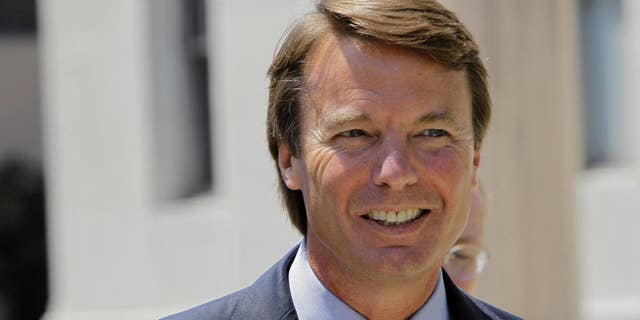 2008: Former U.S. senator and Democratic vice presidential nominee John Edwards of North Carolina admits to an affair with a presidential campaign staffer.
2017: President Trump threatens to unleash “fire and fury” against North Korea if it endangers the United States.