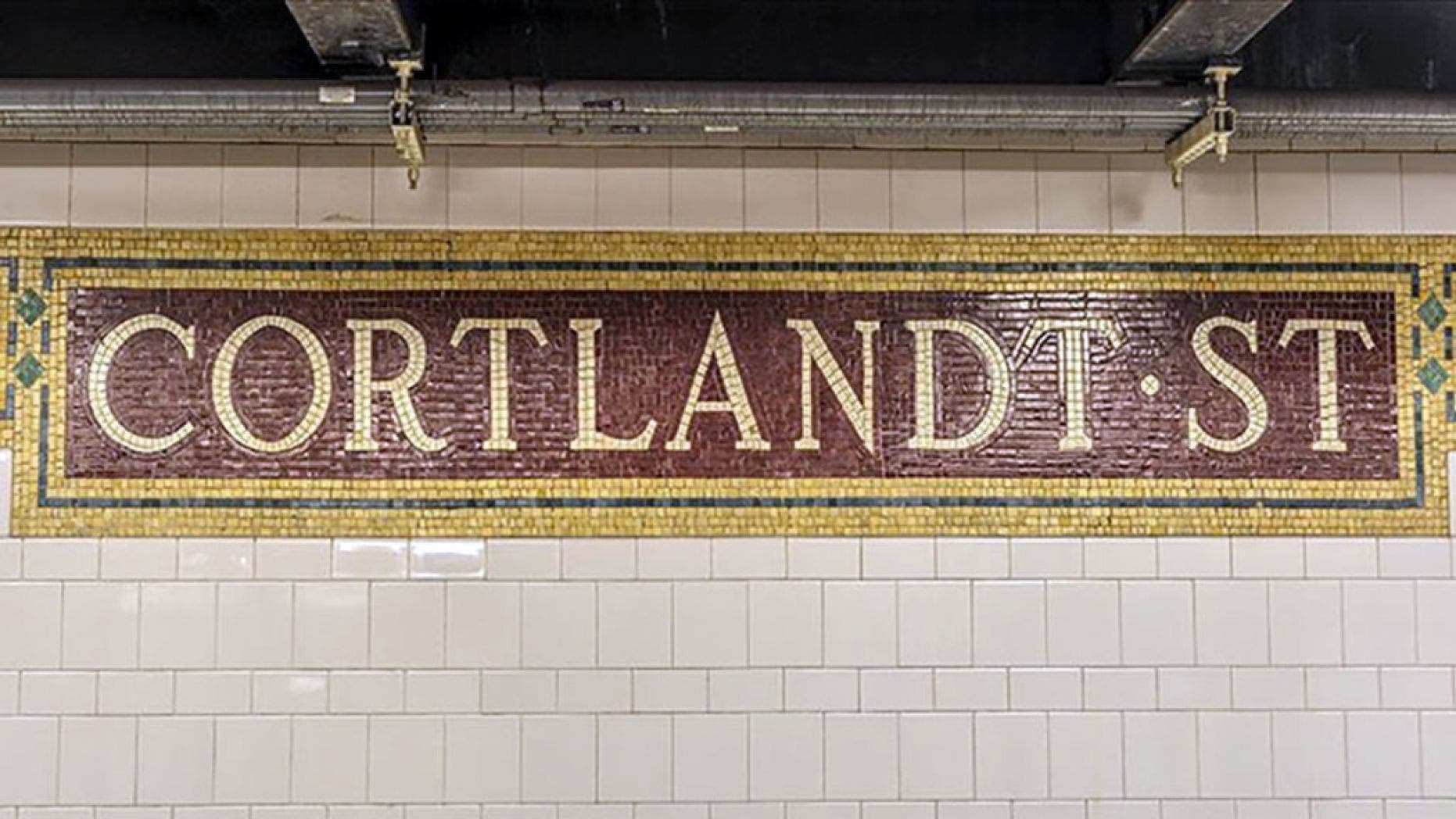 2018: A New York City subway station reopens for the first time since it was destroyed in the World Trade Center attack 17 years earlier. 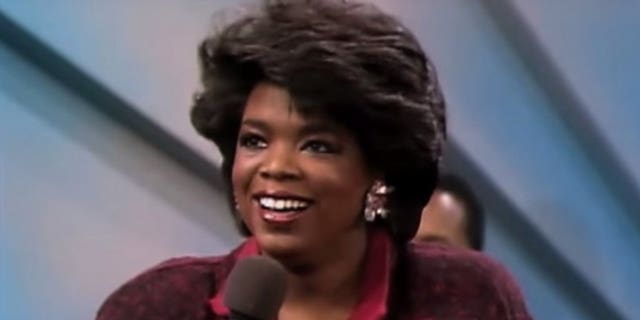