A THREE-month-old girl was mauled to death when a dog, not thought to belong to her family, came upstairs and attacked her in bed.

Mia O’Connell was in her bedroom in the village of Clashmore in Waterford, Ireland, when the canine – believed to be a terrier – set upon her at about 2am on Monday. 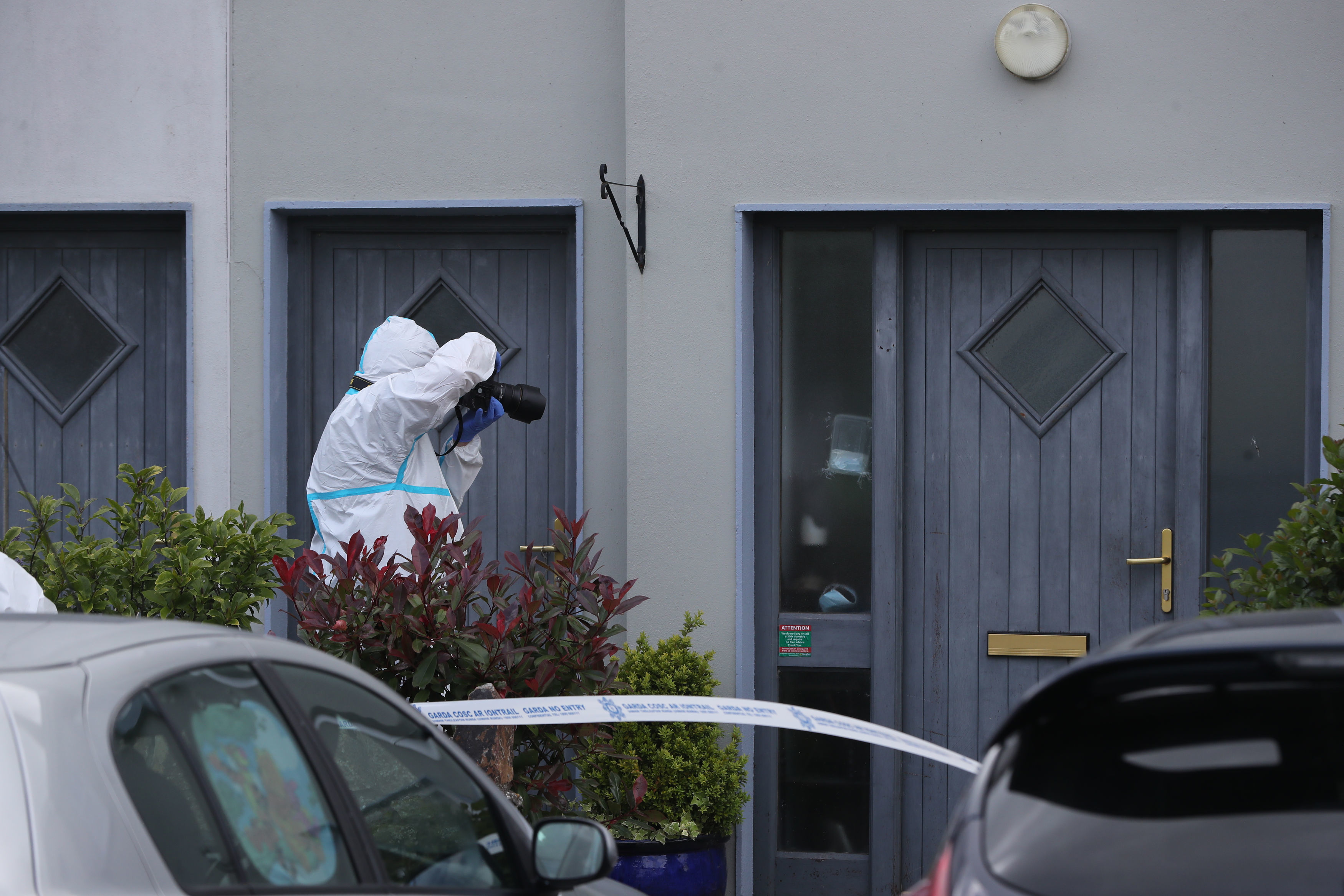 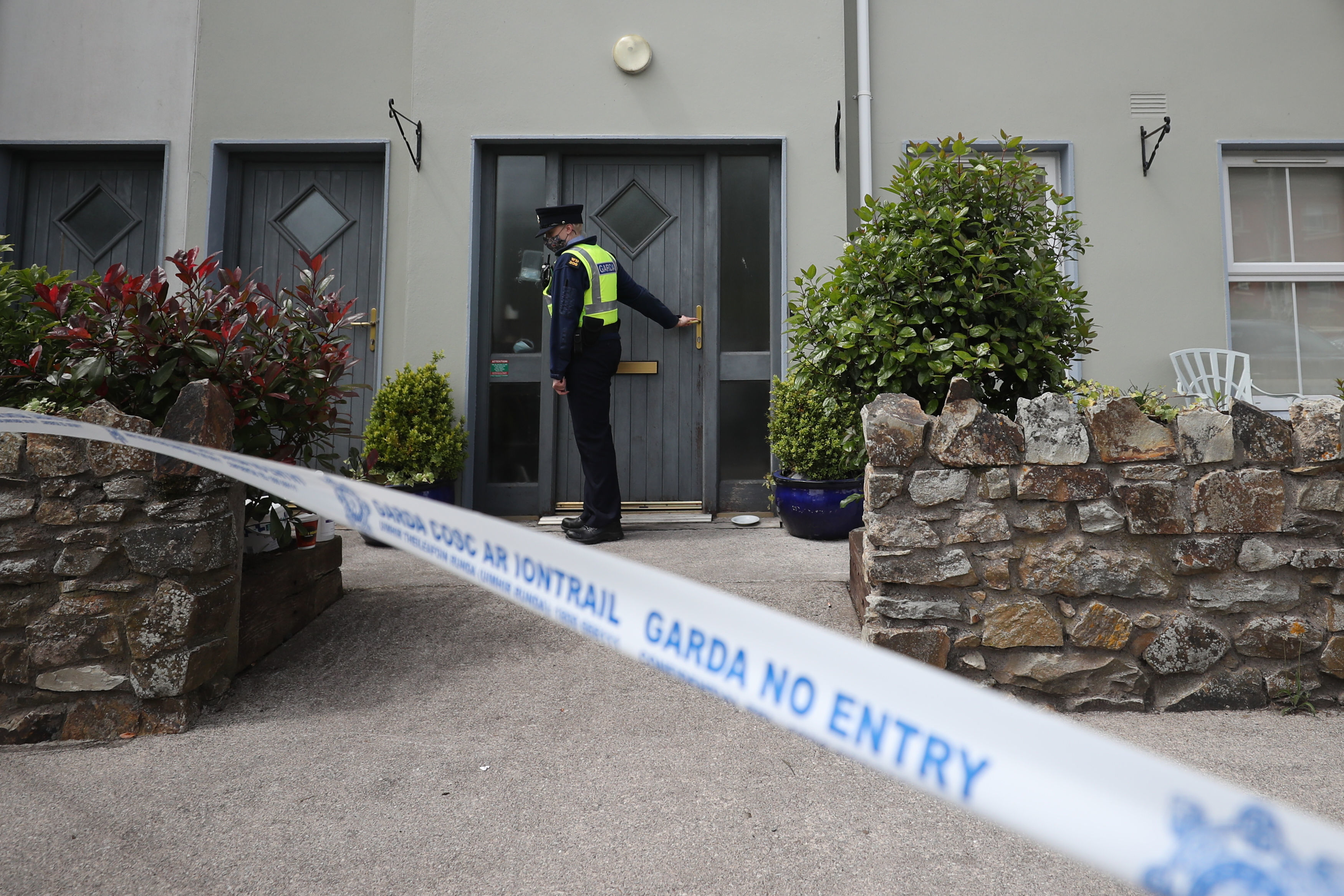 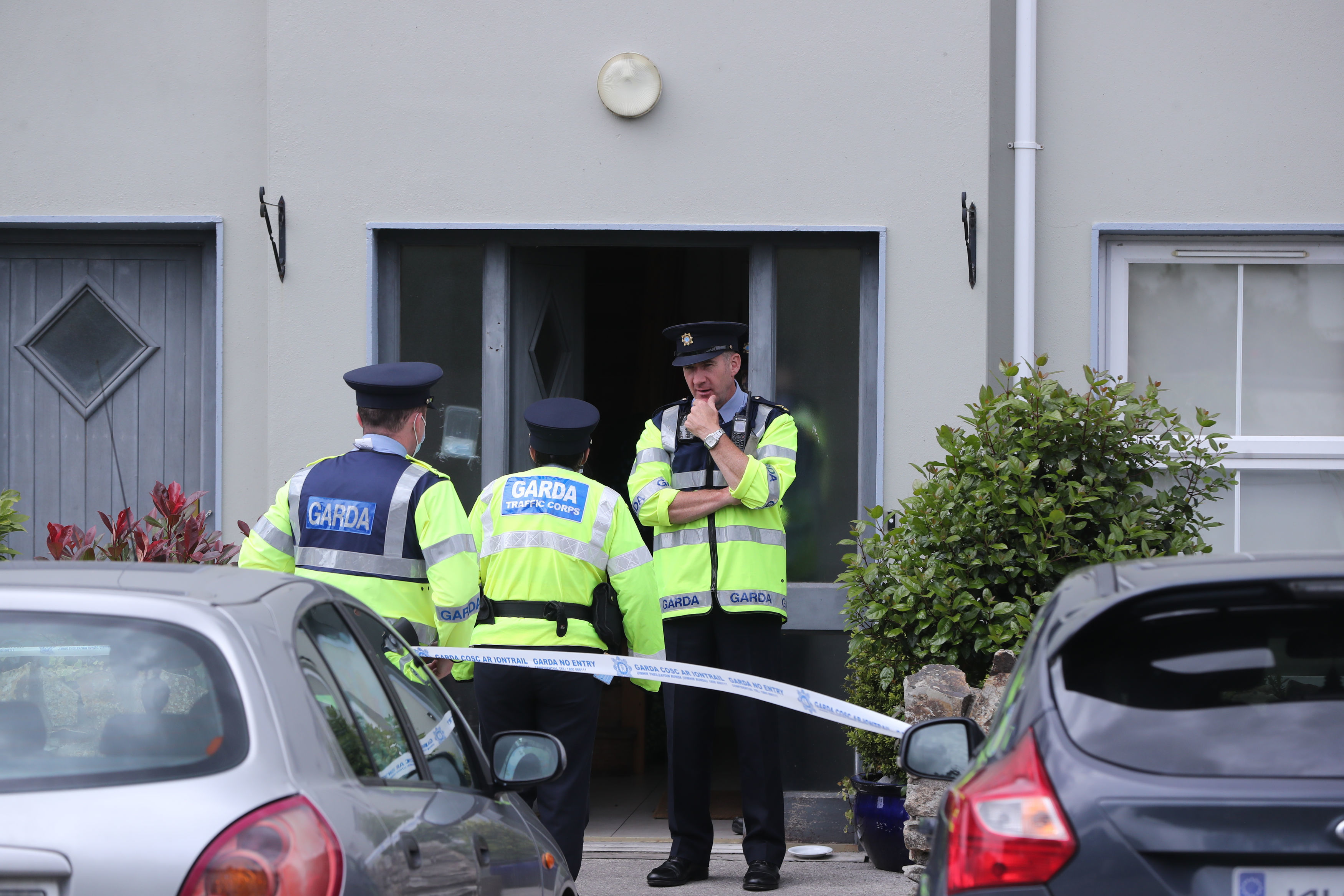 Shocked paramedics fought to save her but she was declared dead in hospital shortly after 3am.

It is thought that Mia's dad was not at home at the time of the horror attack, Belfast Live reports.

Her mum is said to be distraught as family members rally around to support her.

Meanwhile Clashmore residents told of their shock as the news of the tragedy broke.

One lady told the Irish Mirror: “It’s just so shocking and sad. They hadn’t lived here too long, I think they were from Cork originally.

“It’s just tragic for someone to lose their child in a way like this.”

Another said: “I can’t talk about it. I have young children myself and the thoughts of it alone will give me nightmares.” 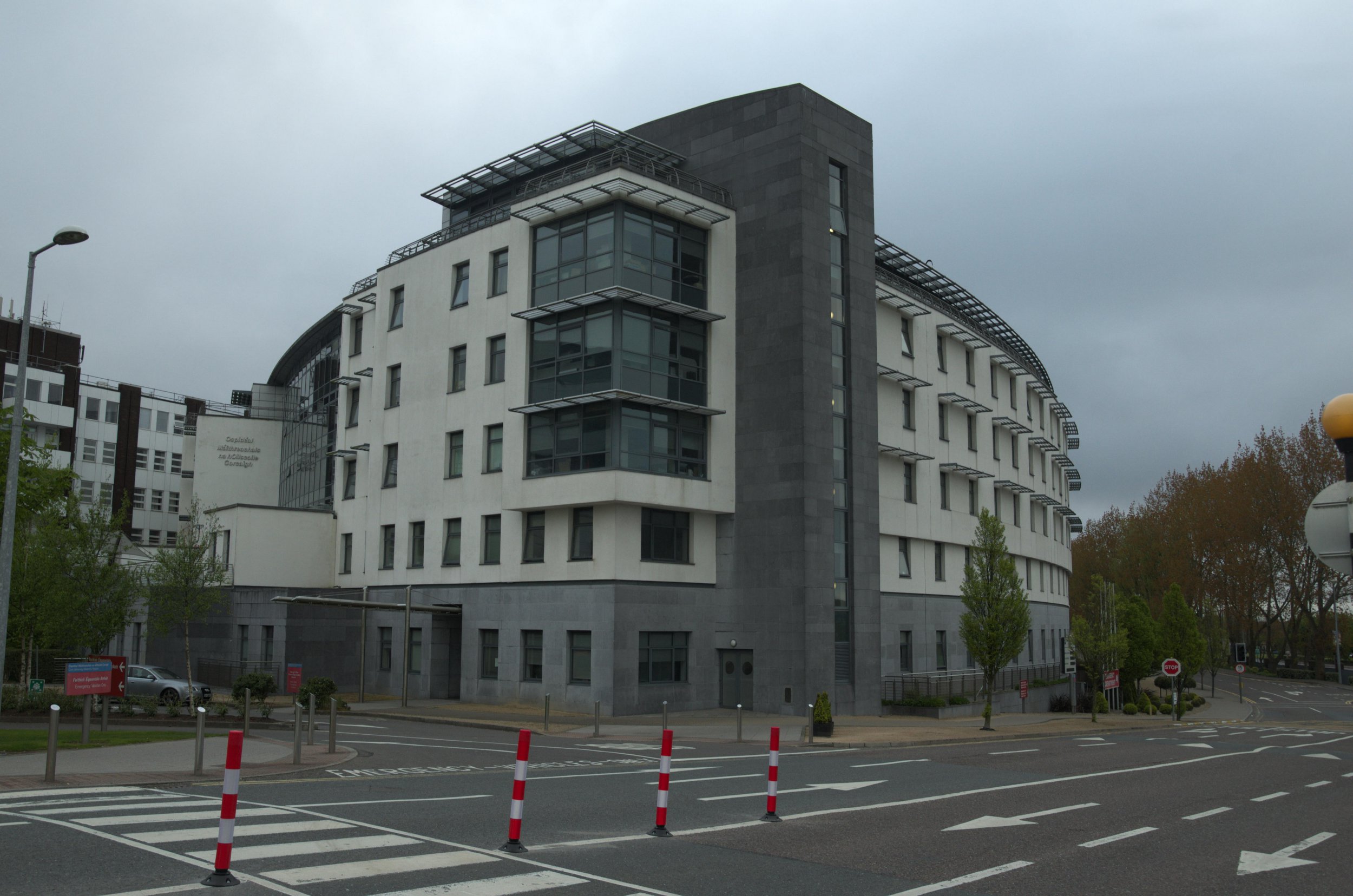 Local councillor, Pat Nugent said: "The family aren’t very well known because they are renting and new to the area.

"We had a lovely mass yesterday morning. Little did we know that a tragedy would occur within 24 hours."

Baby Mia was taken to Cork University Hospital where a postmortem examination is expected to be carried out.

The terraced house in the village has been sealed off for a forensic examination by Gardai from the Garda Forensic Unit.

The terrible tragedy is being investigated by Gardai in Dungarvan who are appealing for anyone with information to contact them.

Fr Milo Guiry, who is administrator of the parish that encompasses the village of Clashmore, said local people were in shock.

"This was a young baby, it's terribly, terribly sad," he said. Fr Guiry said the parish would be offering support to the family involved.

"We offer our sympathy and our support to the family at this terrible time for them," he said.