HOSTS on The View shockingly compared footage of Donald Trump supporters surrounding a Joe Biden campaign bus to a film about the KKK.

Whoopi Goldberg and Joy Behar said the clip looked like a scene from Mississippi Burning, which depicts the 1964 murders of three civil rights activists, adding it was lucky nobody had been killed in the incident. 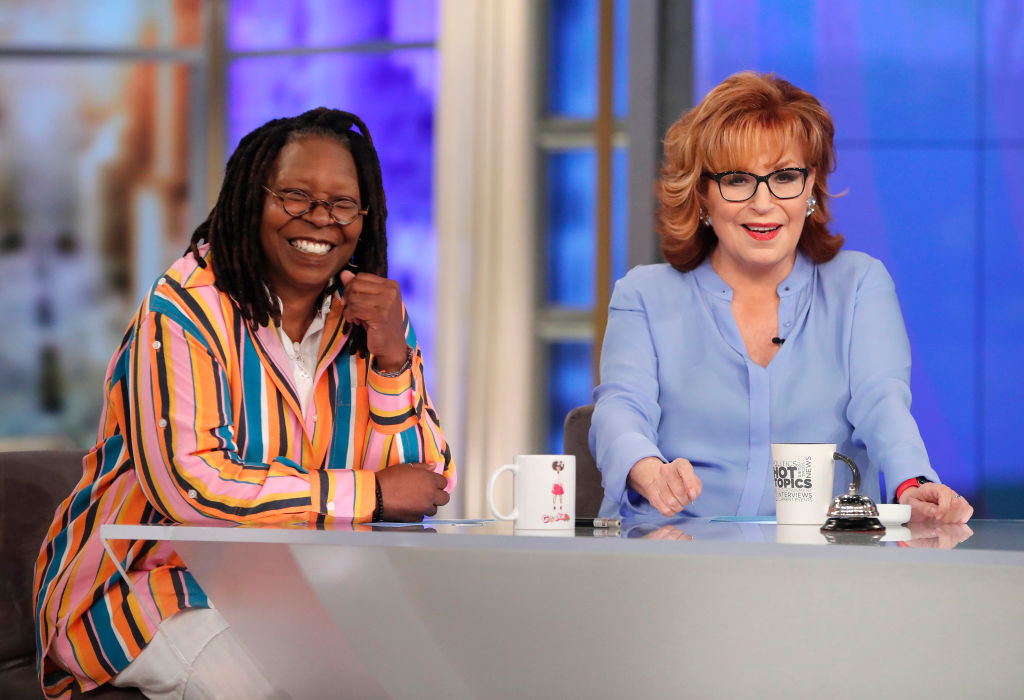 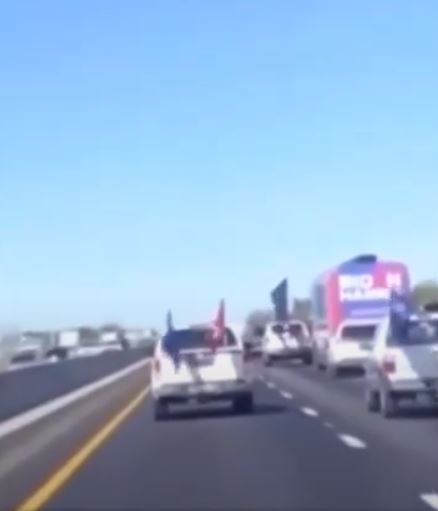 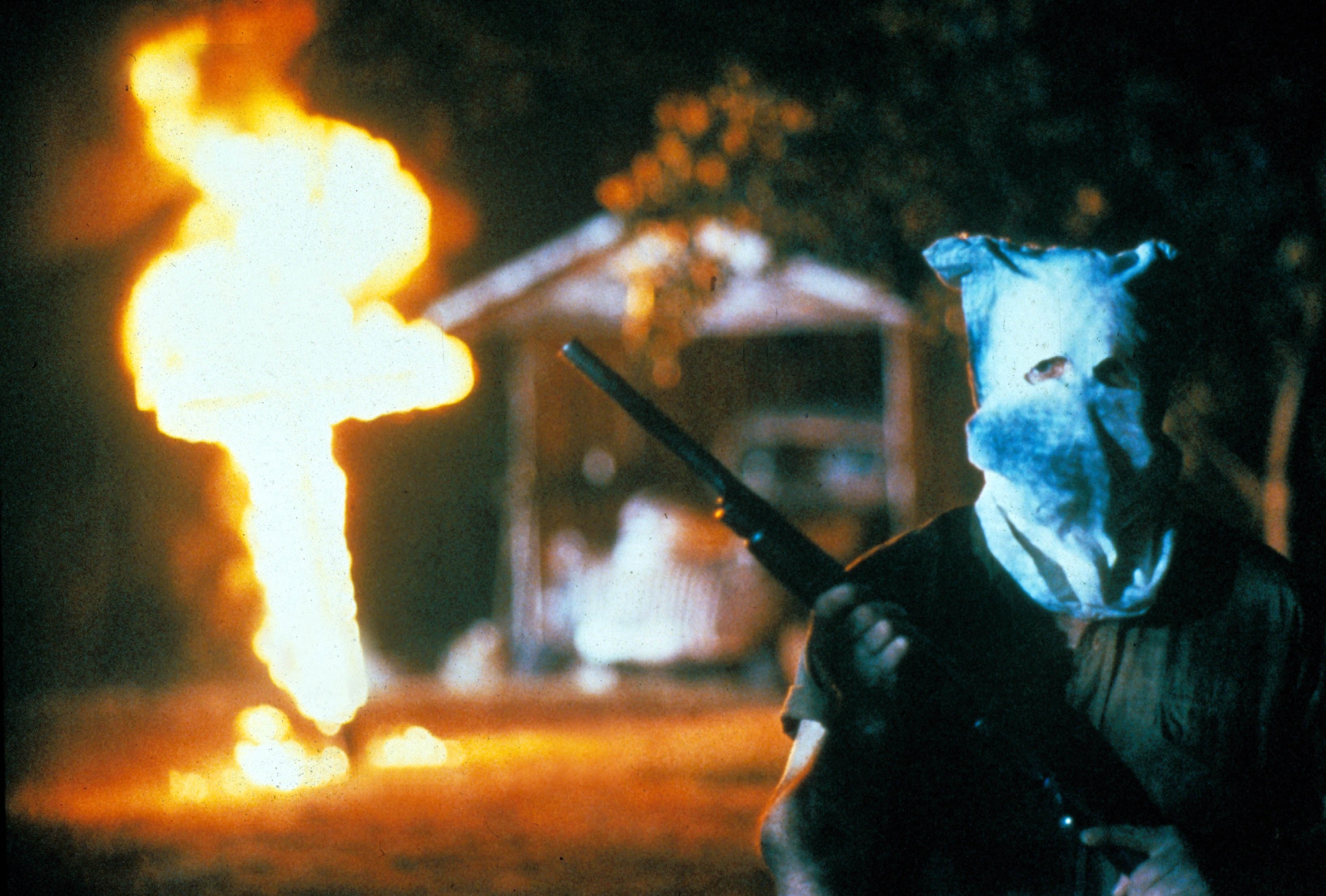 The video, shot on Friday, showed a convoy of trucks decorated with Trump flags crowding the bus on all sides as it traveled along a Texas highway.

Witnesses said the drivers of the trucks waved flags and honked their horns as they followed the bus, forcing it to slow down.

Democratic officials said the group created a dangerous situation, while the FBI later confirmed it was investigating the incident.

Discussing the clip on The View on Monday, Goldberg said: "I’m here to let you know that that is one of the most dangerous things you can do because buses can’t stop on a dime.

"[It] looked like a scene out of Mississippi Burning.

"When trucks and cars are surrounding people who are just trying to go drive. It was really freaky to see."

Mississippi Burning is a 1988 film loosely based on the murders of civil rights activists James Chaney, Andrew Goodman, and Michael Schwerner in Mississippi in 1964.

The film depicts an FBI investigation into the killings as well as acts of intimidation and violence committed by local members of the Ku Klux Klan.

After the footage appeared online, Trump re-posted it and wrote: "I LOVE TEXAS!"

He later said: "In my opinion, these patriots did nothing wrong."

Speaking at a rally on Sunday night, he added: "They had… these, I would say, very good people.

"They were riding along a highway, and you had Sleepy Joe's bus.

"They escorted the bus. And the radical Left said, 'Oh what a horrible thing that is to escort the bus."

On Friday, there was reportedly at least one minor between a Biden campaign staffer's car and one of the trucks from the Trump convoy.

Addressing Trump, Goldberg continued: "You're really lucky that you didn't get anybody killed talking this way, sir."

She then asked he co-presenters: "Am I crazy, you guys? When you saw this caravan, did it remind you of a fifties thing as well?"

Behar then replied: "Yes. That was very reminiscent of what you were talking about, Mississippi Burning.

"You don't see Biden people doing that. And [Trump's supporters] made up stories… that they were protecting the bus.

The incident reportedly forced state Democrats and the Biden campaign to cancel several events in Texas. 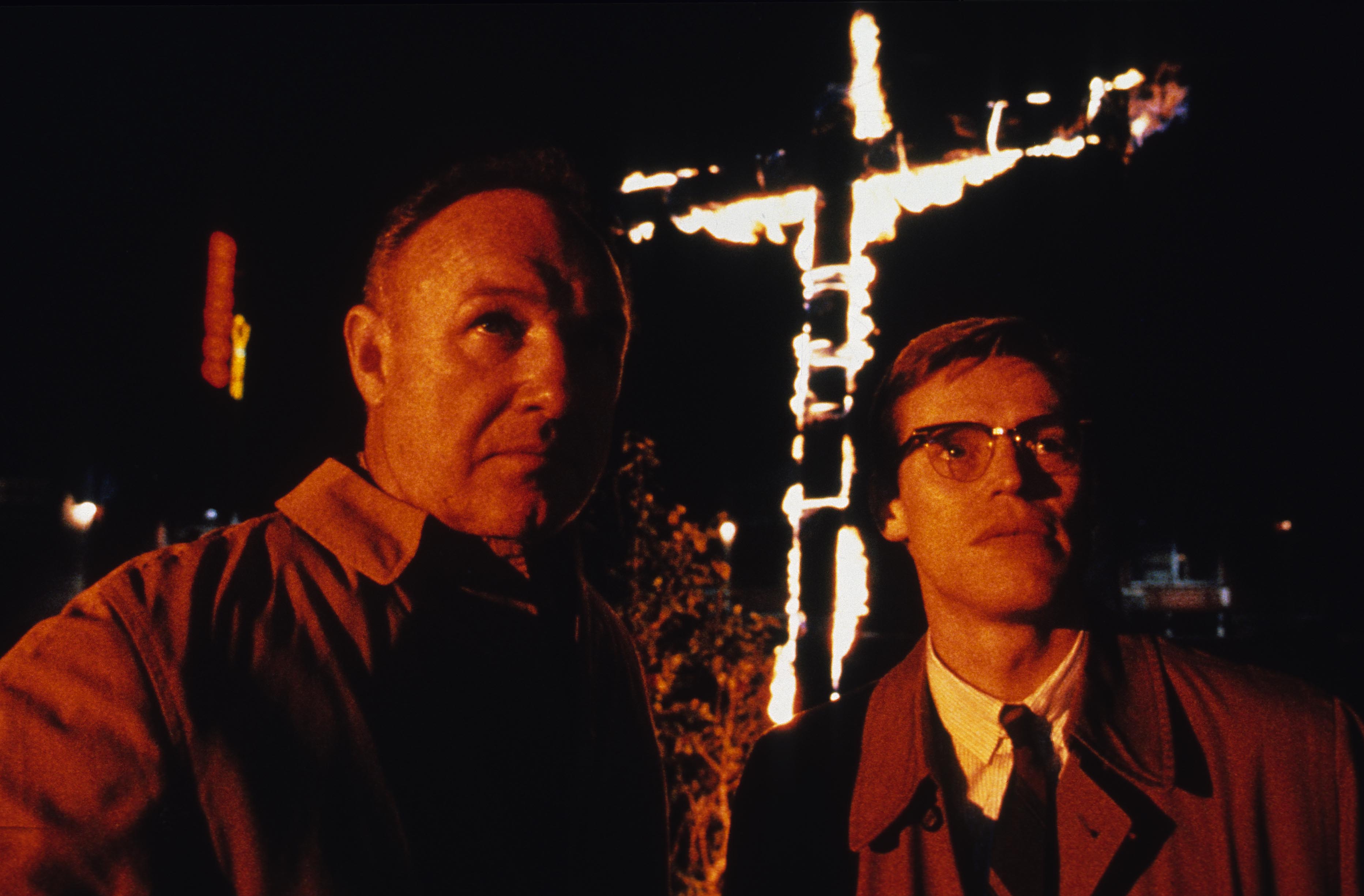