A TELLY cocktail expert was left shaken after being barred by Facebook for joking peas should be made illegal. 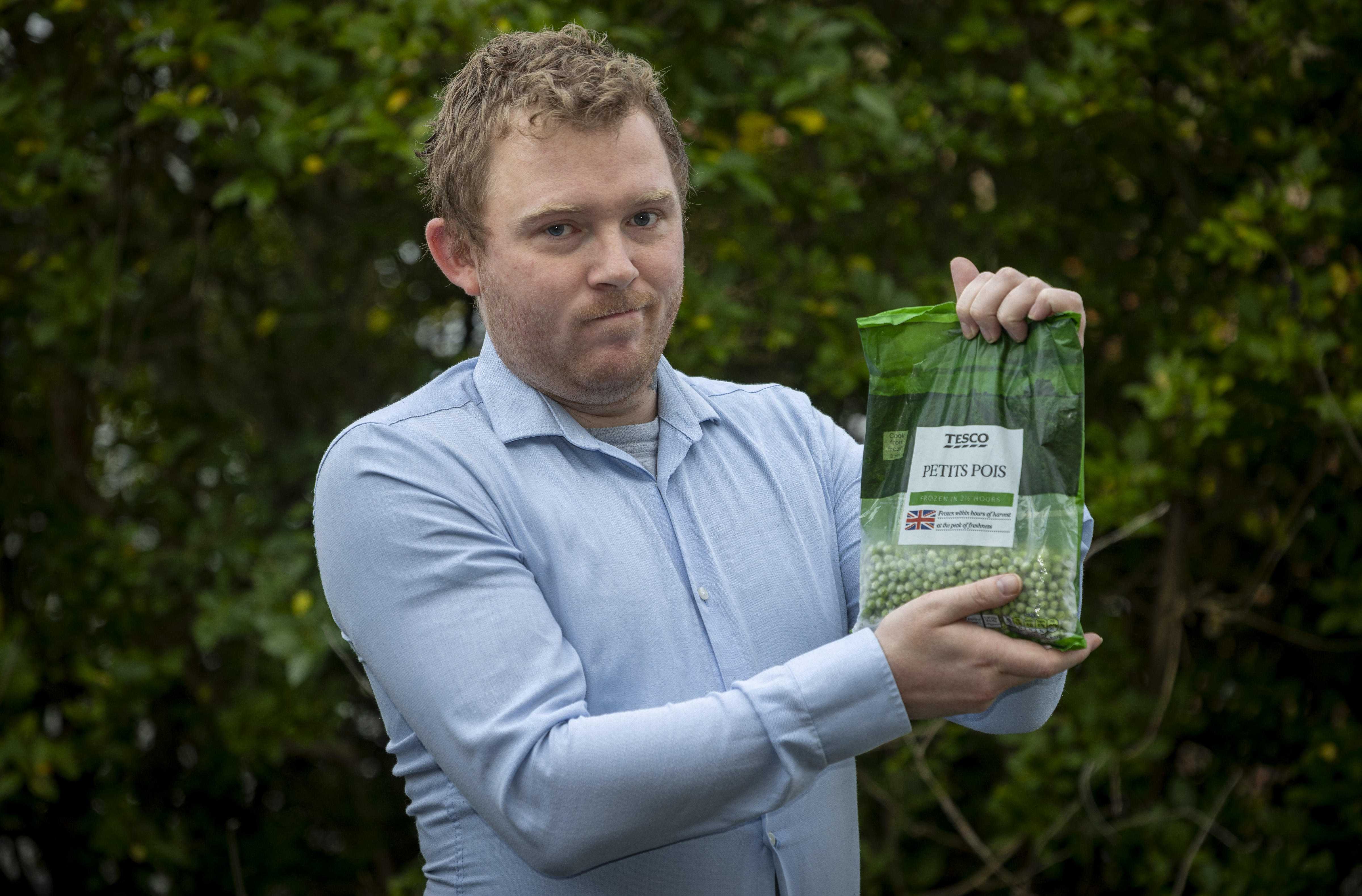 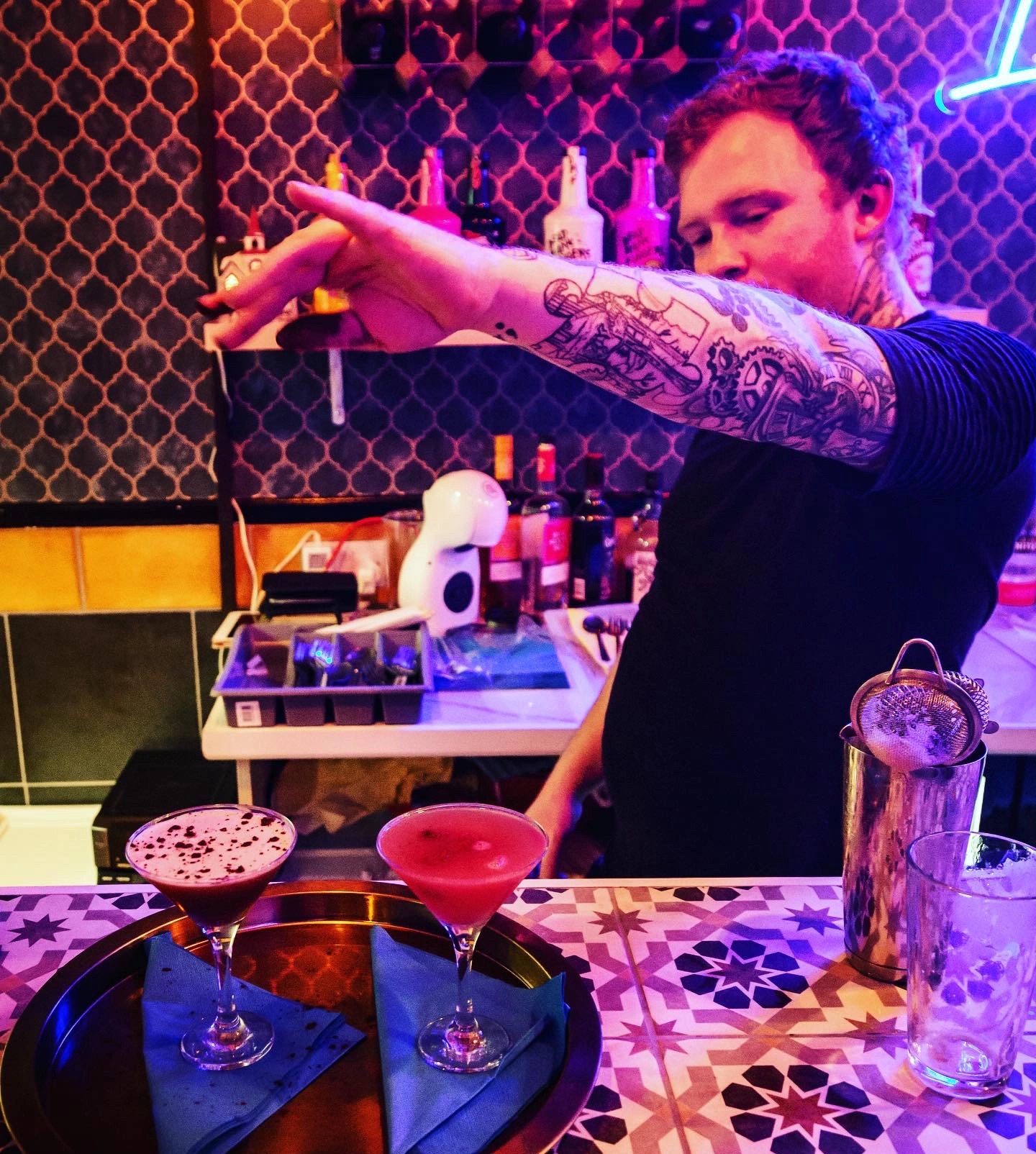 The 38-year-old, who gives lessons on Sky show The Craft Store, posted: “Unpopular opinion — peas of all forms should be illegal.

Collect them all and set them on fire.”

He told The Sun: “The ban came five minutes later. It says it goes against community standards for inciting violence.

"I don’t know where on Earth they’ve come up with that.”

He appealed and Facebook, which uses a combination of artificial intelligence and human moderators, replied to say the case would go before its “Oversight Board”.

But his account was put back up after The Sun stepped in. Facebook said that the post was “removed in error and has now been restored”.

In September, it had banned posts that mentioned quirkily-named canal Cockshoot Dyke in the Norfolk Broads.