TWO Scotland Yard officers have been arrested after a picture was allegedly taken of the bodies of murdered sisters in North London. 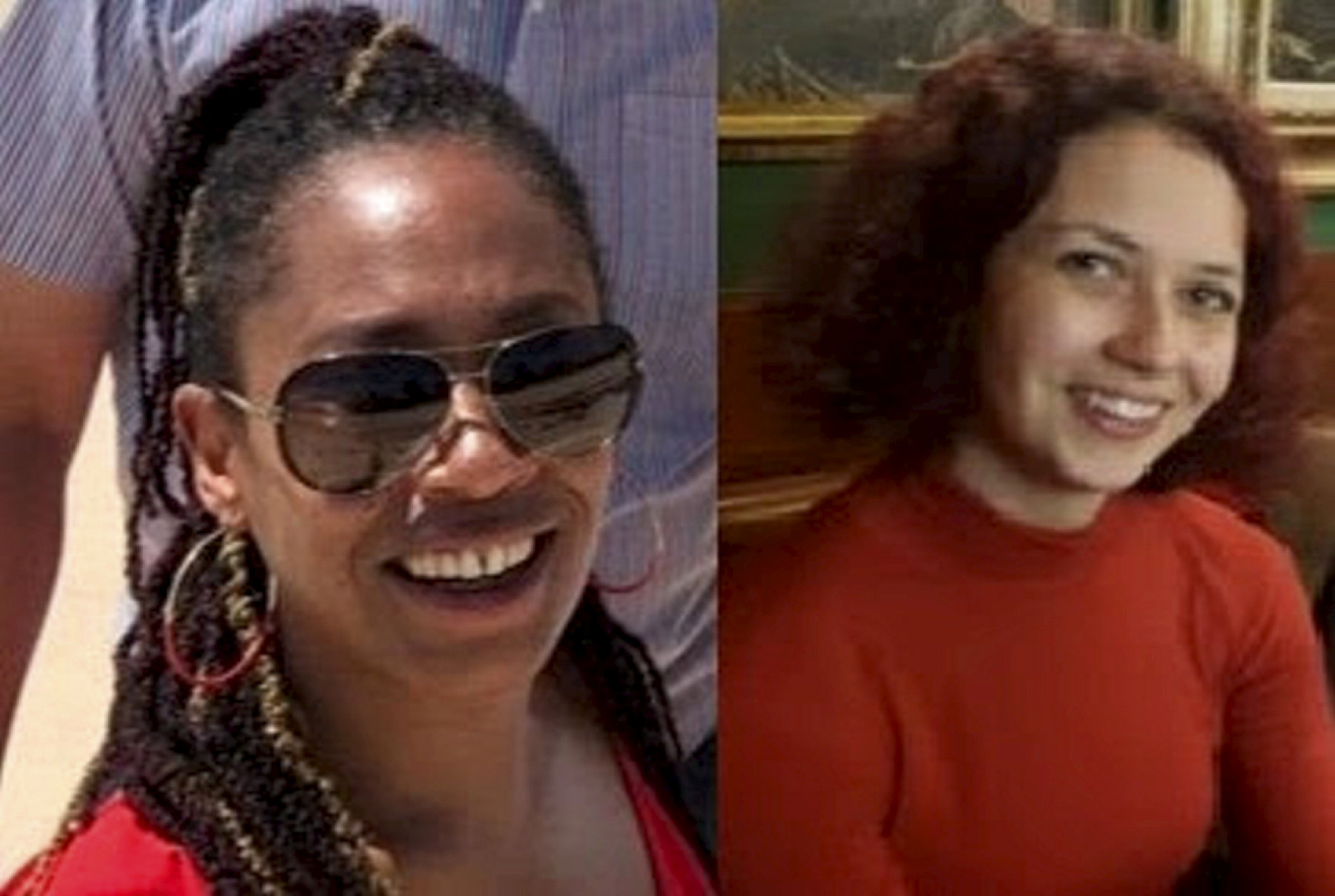 Detectives believe the sisters were killed by a stranger in the Wembley park after meeting pals there on June 5 to celebrate Bibaa's birthday.

The pair, who were in a group of ten, stayed until past midnight after the rest of the group dispersed and were found shortly after 1pm on on June 7.

The bodies of the two women were found next to each other, with a post-mortem examination later revealing they both died from multiple stab wounds.

The suspect is thought to have suffered a "significant injury" during the incident.

A criminal inquiry is now under way into an "inappropriate" photo taken at the murder scene, and allegedly sent to a group of people on WhatsApp, which included members of the public.

It was reported to Scotland Yard's directorate of professional standards, which referred it to the Independent Office for Police Conduct (IOPC), which is investigating.

Two police officers were arrested on Monday on suspicion of misconduct in public office.

Both had been sent to guard the scene after the bodies were found, the Guardian reported.

The IOPC said: "The investigation relates to allegations that inappropriate photographs were taken at a homicide crime scene and subsequently shared with a small number of others.

"The Metropolitan police service is handling matters involving those members of the public who may have received those images.

"Two Metropolitan police constables were arrested by IOPC investigators on Monday June 22 and have been bailed to a later date pending further enquiries."

Sal Naseem, the IOPC director for London, said: "These are sickening allegations and when we were made aware by the Metropolitan police we acted quickly to arrest the officers involved in order to seize vital evidence.

"The victims' family are naturally extremely distressed at this turn of events and we are ensuring that they are updated as our investigation is progressing."

The IOPC is also investigating whether police properly carried out their search after the siblings were reported missing.

A 36-year-old man arrested in south London on suspicion of murder was released with no further action.

Bibaa, from Brent in north-west London, was an "exceptional" senior social worker and "a passionate advocate for safeguarding vulnerable children and families".

Nicole, from Harrow in north-west London, was the youngest of three sisters, described as someone who "saw beauty in everything" and had a "very calm and positive attitude towards most things in life".

In a statement, the family added: "The greatest fear of any parent is that they will outlive their children.

"What makes our situation unique is that two adored sisters were murdered together on the same night.

"The grief we feel is palpable, our beautiful and talented daughters gone." 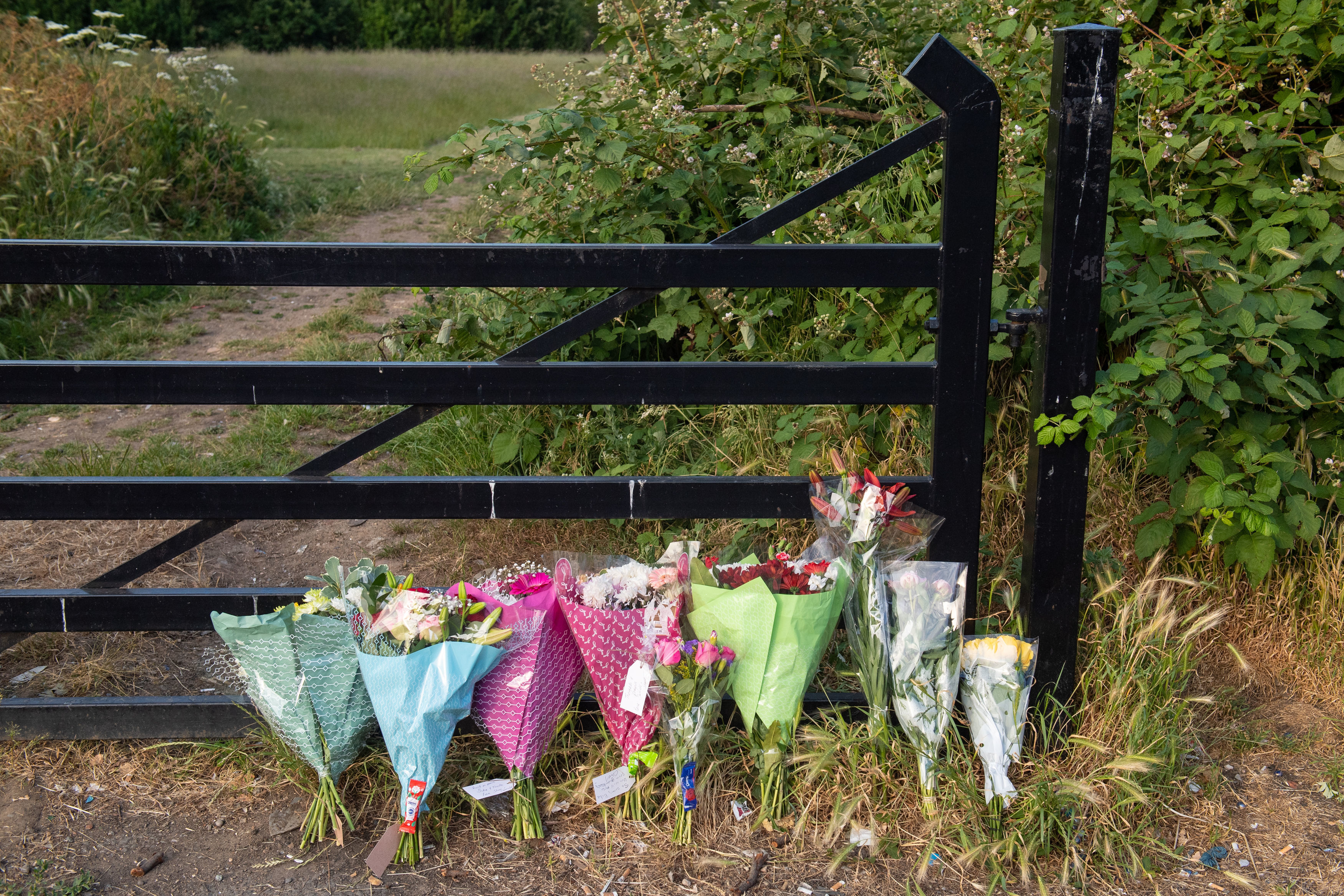 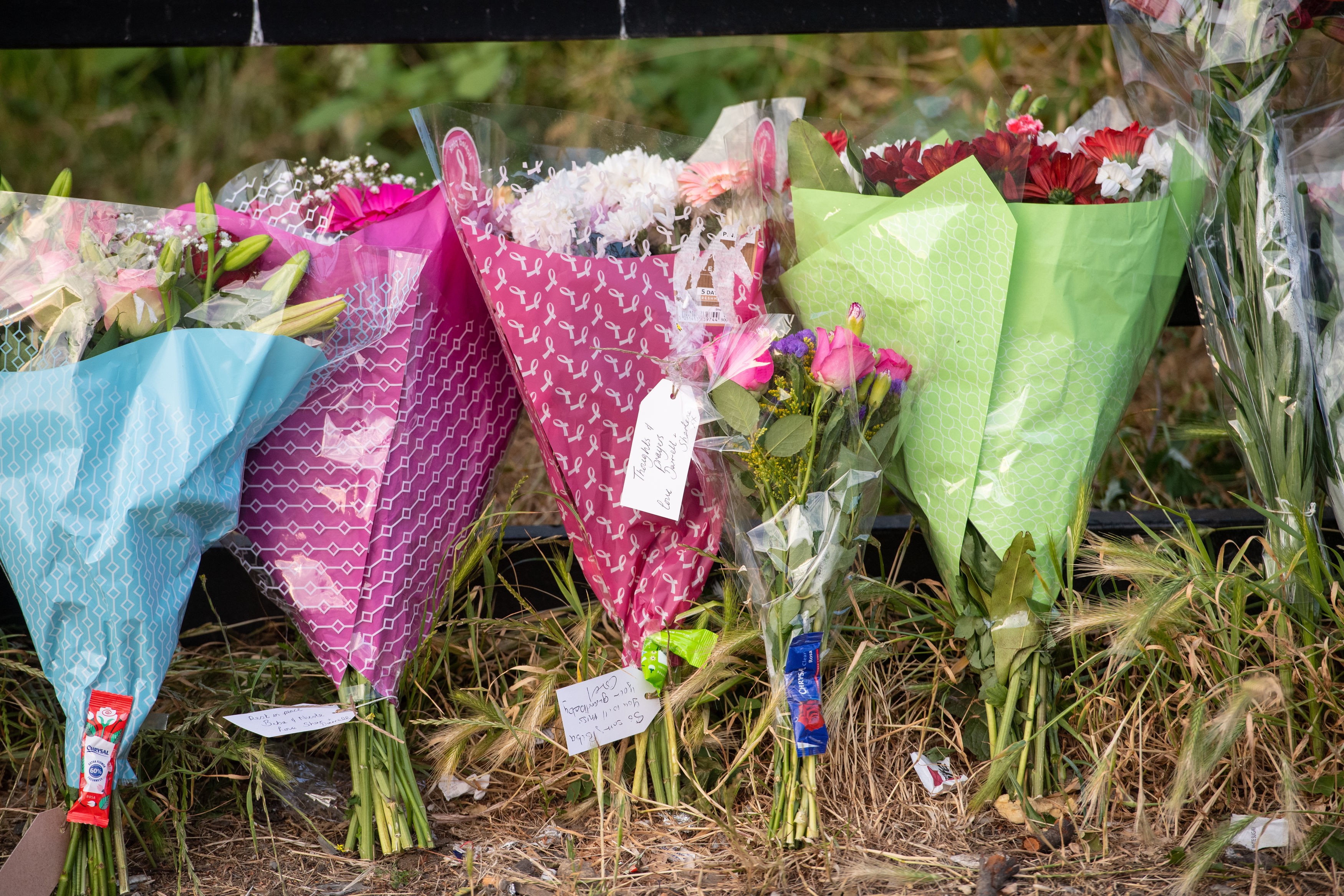