WHILE most of us are stuck at home during the lockdown, two lucky lads have been spending it in a pub playing crazy golf with free beer on tap.

Brits have been mourning the loss of the boozer since pubs shut on March 23, and many would happily trade places with Steve Pond and Dom Townsend from North London. 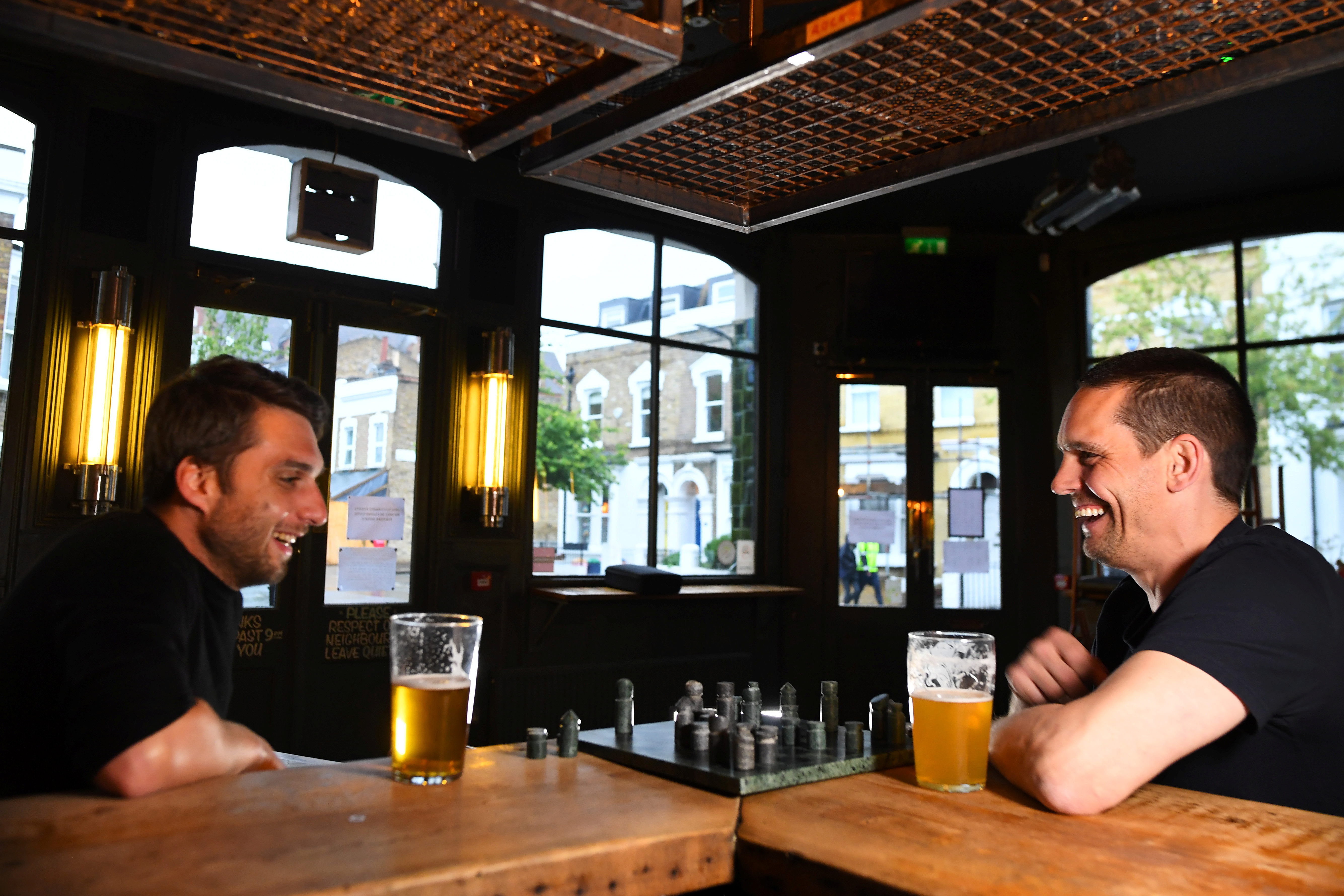 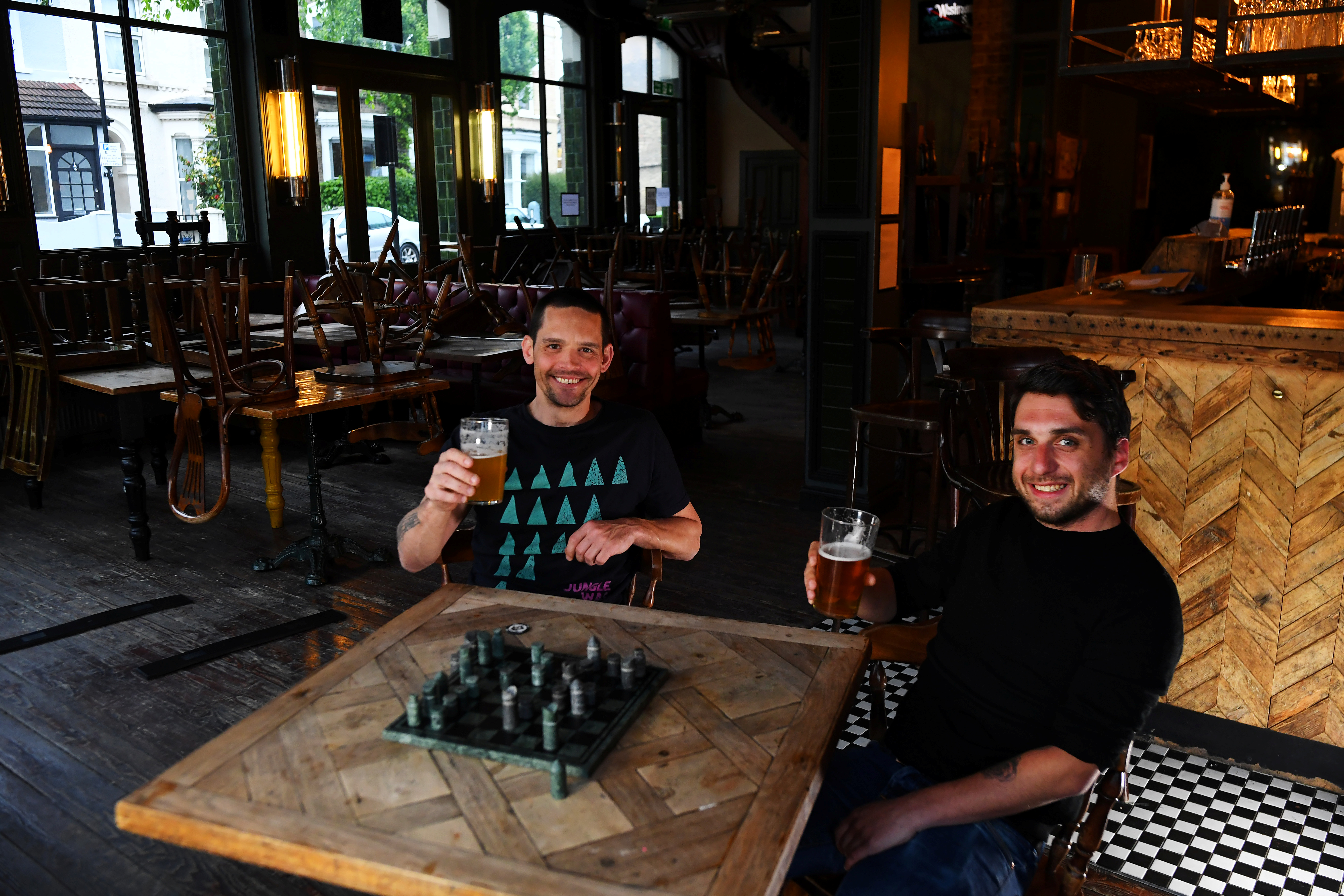 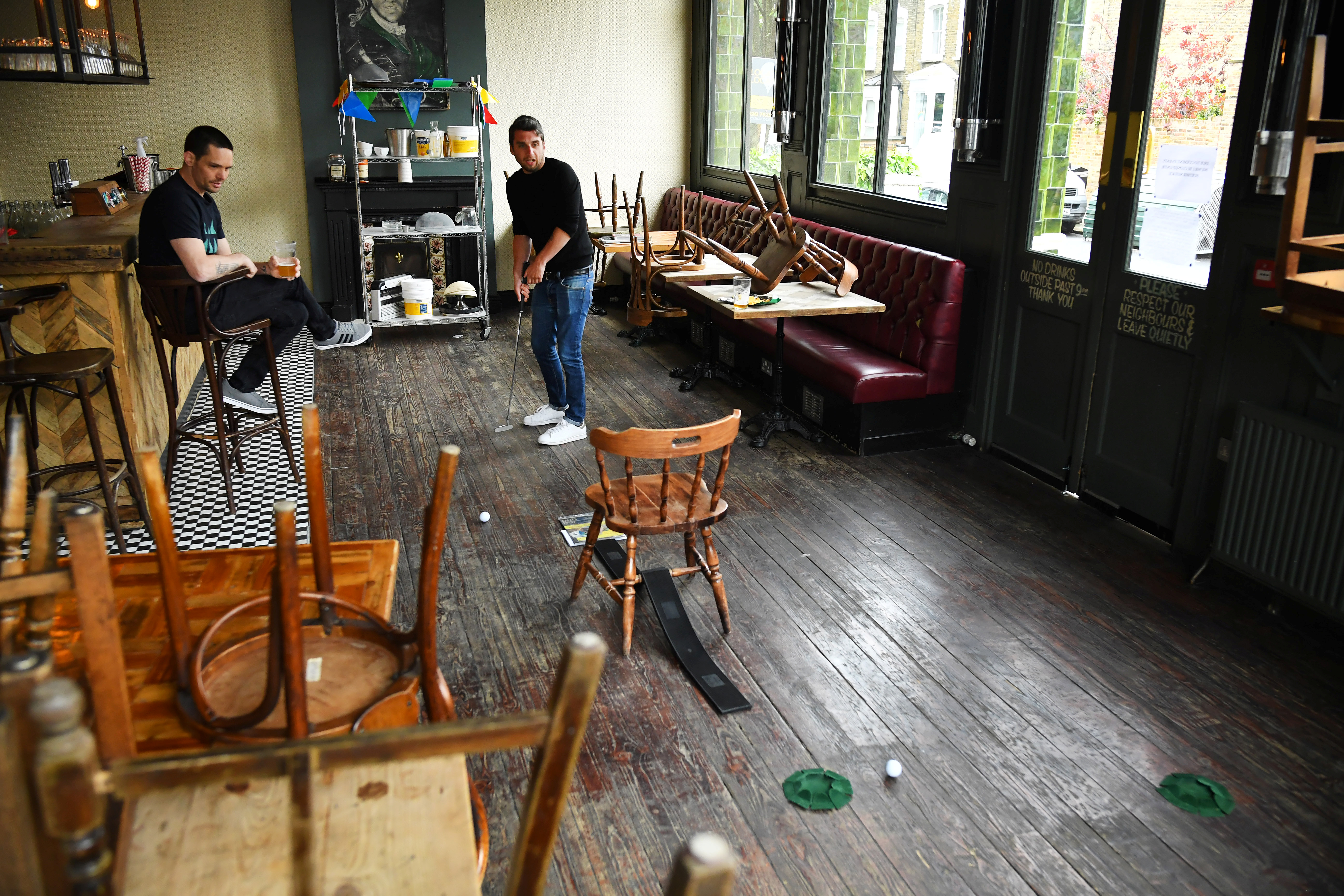 Mates Dom and Steve share a flat above The Prince pub in Stoke Newington, which has been completely deserted for over a month since pubs were closed to stop the spread of the coronavirus.

With no customers, the two bored lads have been biding their time playing games of crazy golf and having BBQs on the roof in the sunny weather.

Lucky Dom Townsend, 29, moved in just two months before the lockdown began and became the pub's assistant manager after starting there as a barman.

He said: "We've ended up as friends … It's been nice. We can't complain. We've got fresh beer on tap."

It's been nice. We can't complain. We've got fresh beer on tap.

Steve, 39, had been quite worried about the spread of the virus as he has a lung condition.

He said: "So I kind of started to self-isolate a couple of weeks before, but after confirmation from my doctor I found I could go out so that kind of eased it a bit for me."

But he also said that the pub could be quite lonely without the regulars propping up the bar.

Steve added: "One of the lows I suppose is not having the locals come in. It's lucky me and Dom get on so well."

Dom and Steve both said they are looking forward to "a big party" once the lockdown ends, with the pub expected a full house.

But there are no signs in the near future of pubs reopening in the UK, as strict lockdown measures remain in place.

Across Europe, some countries have begun to ease regulations by allowing the opening of small shops, but most countries have forecast an opening for pubs and bars only from the summer onwards.

Just yesterday, we reported that Brits limited to three pints when the lockdown is lifted and social distancing measures would stay.

Professor Eyal Winter suggested Brits were "starving" for pubs, but said landlords could ration how much beer they serve to two or three pints.

It comes as alcohol sales rose up by 31.4 per cent.

It means an extra £300million was spent on booze by Brits in March, taking the monthly total to around £1.2billion. 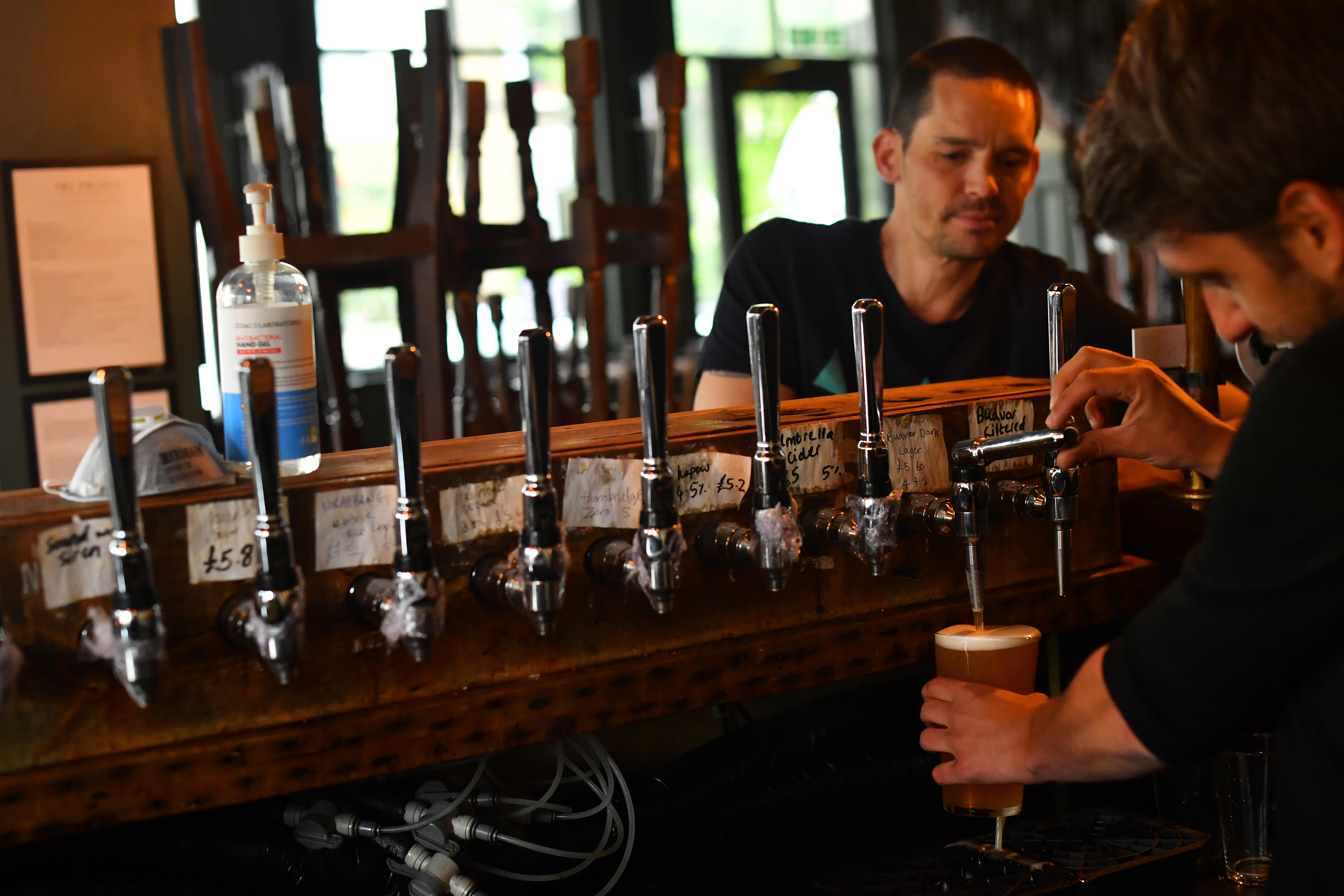 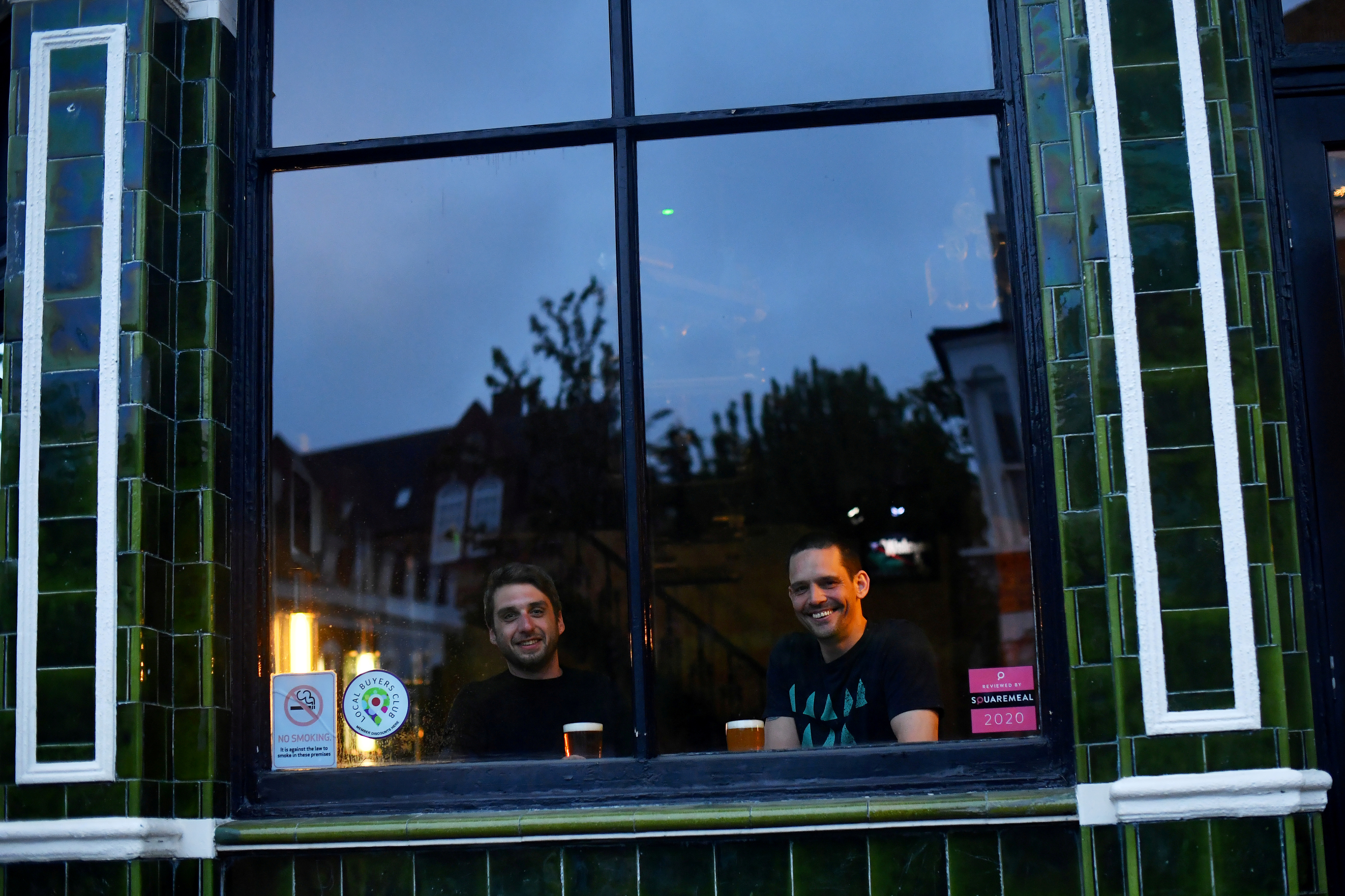 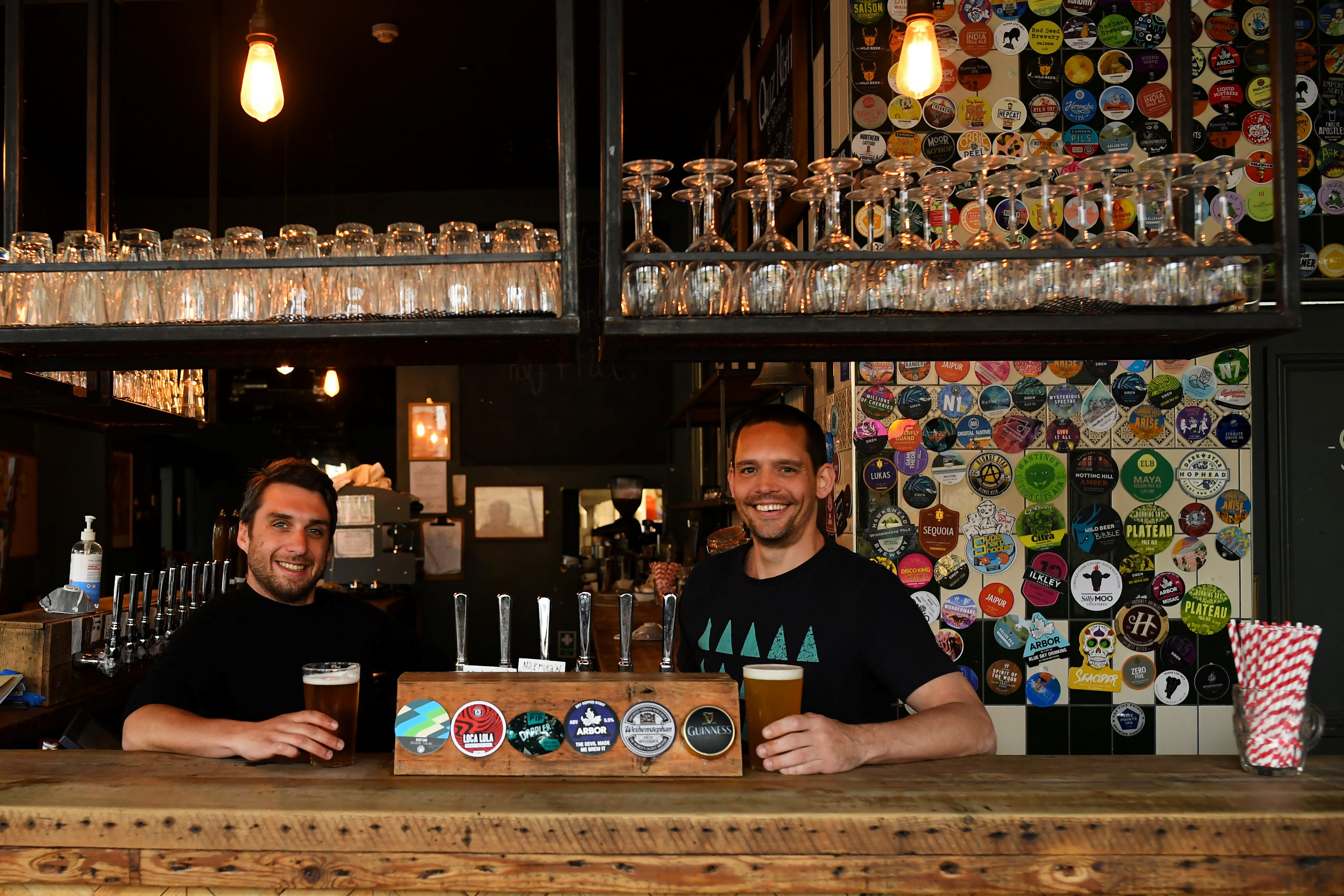 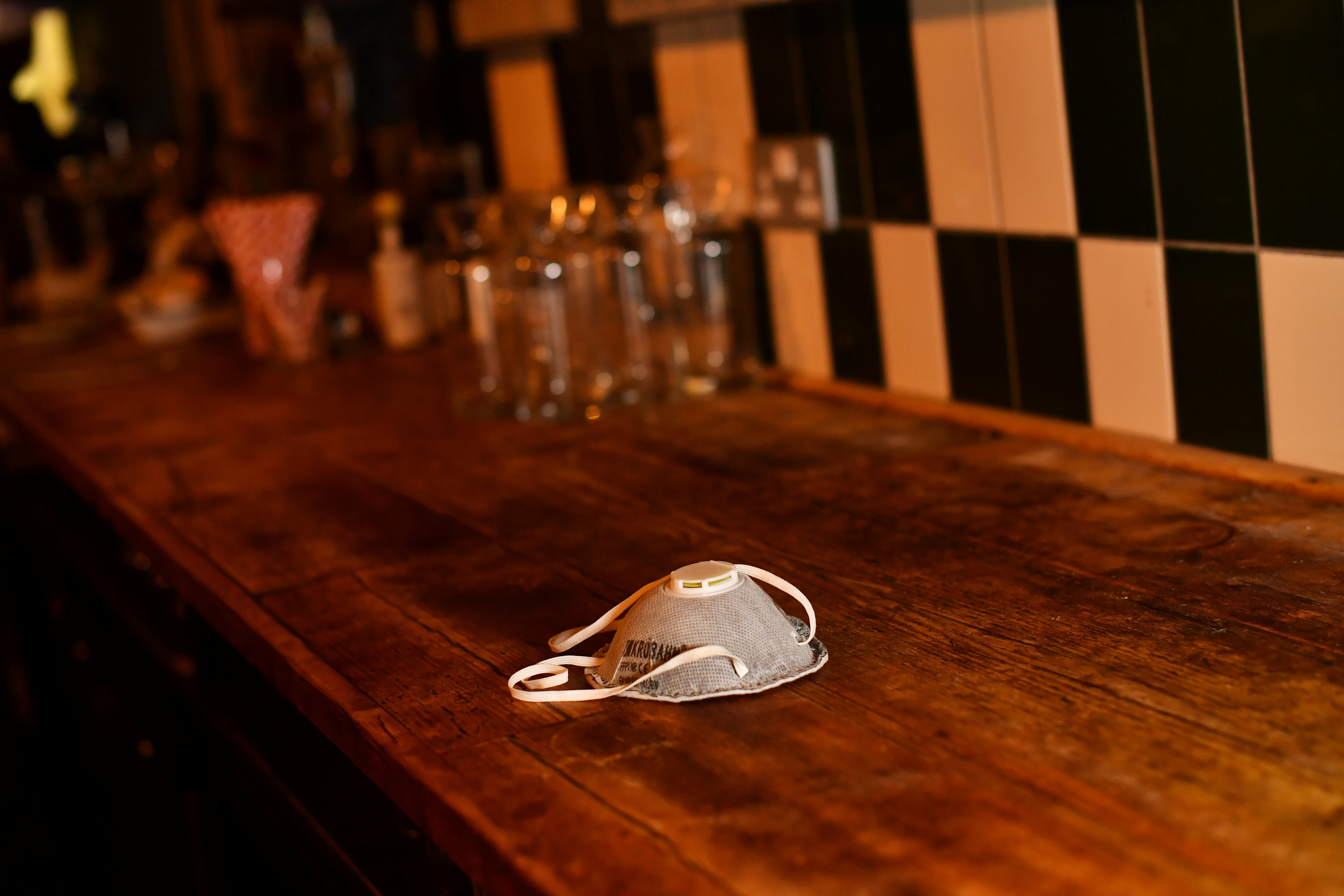