Revealed: UK government was warned of Britain’s ‘clear gap in preparedness’ for virus outbreak – from lack of PPE to testing and tracing infected – following exercise in Scotland TWO YEARS ago

Britain had a ‘clear gap’ in its preparedness for a coronavirus pandemic, according to an exercise held two years ago which simulated an outbreak.

A report into ‘Exercise Iris’ in Scotland, which was shared with a UK government advisory group in June last year, also revealed the ‘need for substantive progress’.

Additionally, it highlighted ‘unease’ among frontline staff over personal protective equipment – an area which has turned out to be a key concern during the pandemic.

It also raised concerns over the demands of contact tracing, with one scenario in the exercise about ‘escalating resource requirements for contact tracing and follow up’. 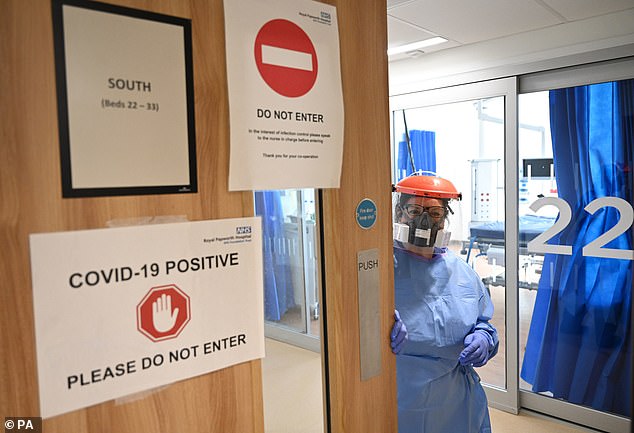 And the exercise prompted fears to be raised by frontline staff over the lack of clarity on the availability of PPE, training and testing, reported BBC News.

The project simulated an outbreak of Middle East Respiratory Syndrome (MERS-CoV) which is a coronavirus similar to SARS-Cov-2 but with different characteristics.

MERS-CoV causes a respiratory disease bringing on symptoms such as a cough and fever, with far higher death rates but much lower transmission rates.

The report said there was a ‘need for substantive progress on PPE use within Scotland’ and raised concerns from frontline staff over PPE, testing and training.

It said: ‘This is a clear gap in Scotland’s preparedness for MERS-CoV and other outbreaks and needs to be addressed as soon as possible.’ 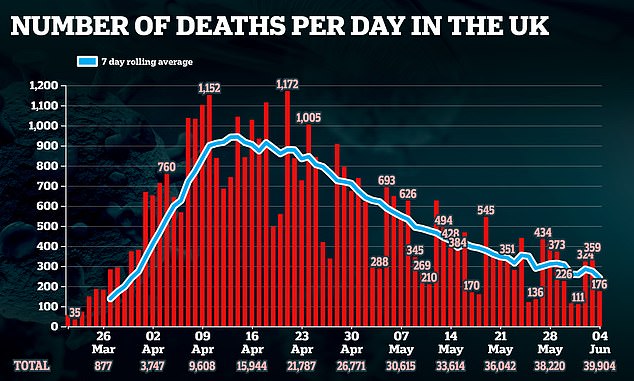 The outcomes were shared in June 2019 with the New and Emerging Respiratory Virus Threats Advisory Group (Nervtag) which advises UK politicians on pandemics.

The findings were requested by the media under the Freedom of Information Act two months ago, and a report has now been published by the Scottish Government.

Professor Devi Sridhar, who is on the Scottish Government’s Covid-19 advisory group, told the BBC that the exercise ‘feels like a lost opportunity’.

He said it also appeared members of the Scientific Advisory Group for Emergencies (Sage) did not discuss the exercise in their thinking until as later as February. 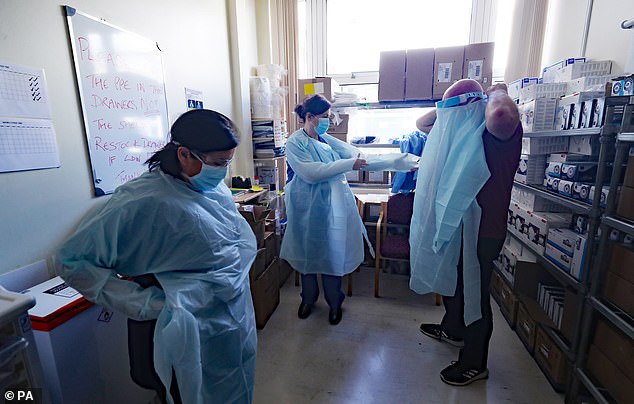 The Department for Health and Social Care said: ‘We regularly test our preparedness for emergencies – allowing us to rapidly respond to this unprecedented crisis.’

It comes as the official human rights watchdog is to mount a statutory inquiry into the racial inequalities exposed by the coronavirus crisis in the UK.

The Equality and Human Rights Commission said it was a ‘once in a generation’ opportunity to tackle deep-seated inequalities and create a fairer country.

The move comes amid a wave of protests across the UK highlighting the anger felt over the treatment of black, Asian and minority ethnic (BAME) people. 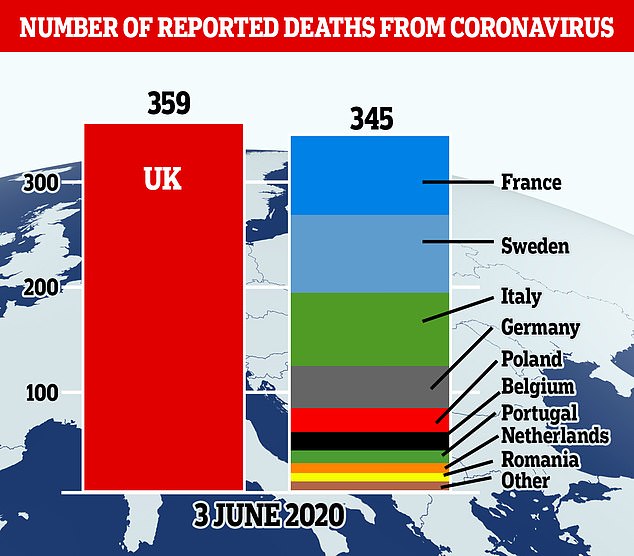 Meanwhile, the NHS test and trace system is not expected to be ‘world-class’ until at least September, an executive of the scheme reportedly told staff.

Chief operating officer Tony Prestedge admitted in a webinar that the programme would be an ‘imperfect service at launch’ that will ‘improve over time’.

In other developments, face coverings are to be compulsory on public transport in England from June 15 as the Government further eases the lockdown restrictions.

And in further news, scientists said people with high blood pressure may be twice as likely to die from Covid-19 than those without the condition.