Melissa Rivers on the death of the red carpet: ‘It’s been on life support’

HORDES of sunseekers have travelled to beaches today to enjoy 30C sunshine – causing traffic misery on the roads and packing out the train stations.

Beach-goers are enjoying the hottest day of the year so far, but locals have hit out at the influx of visitors after video showed travellers packing onto train platforms. 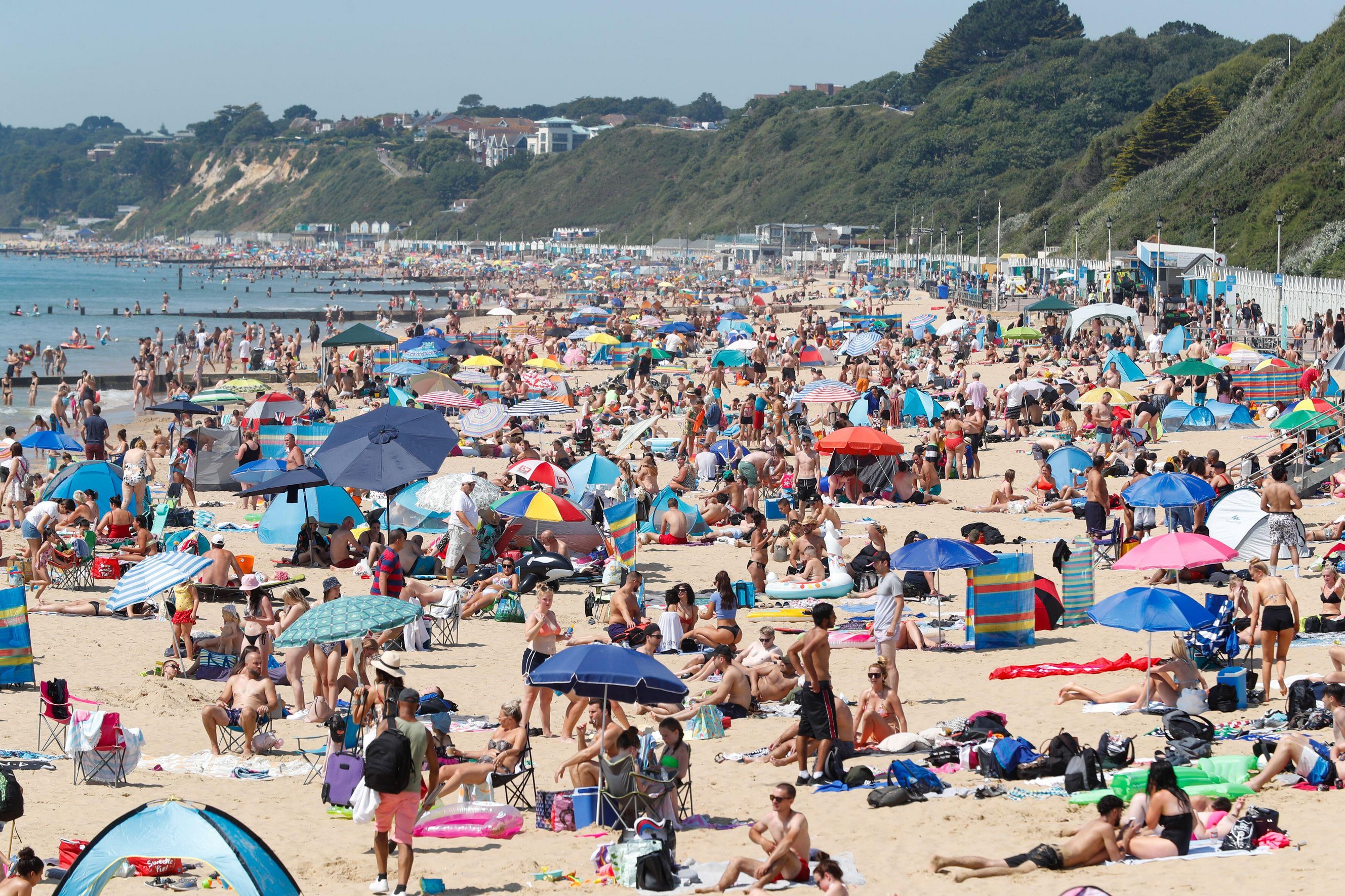 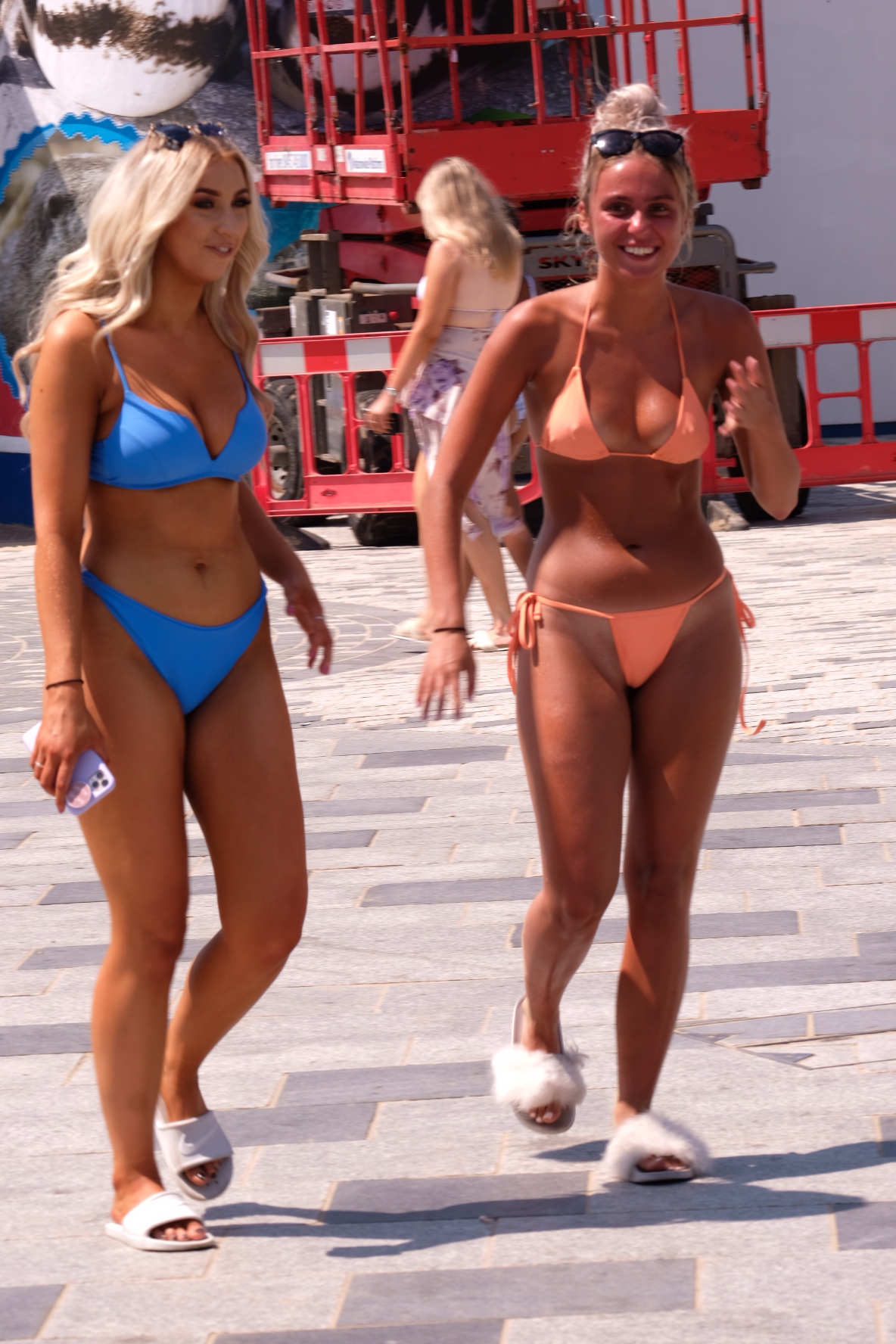 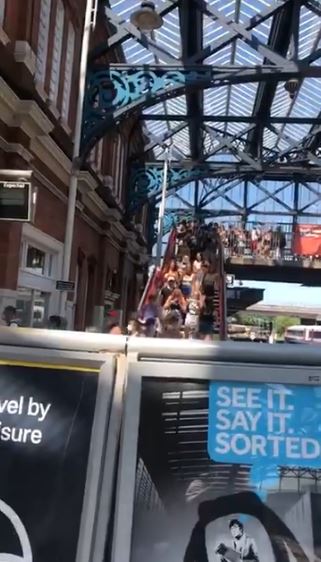 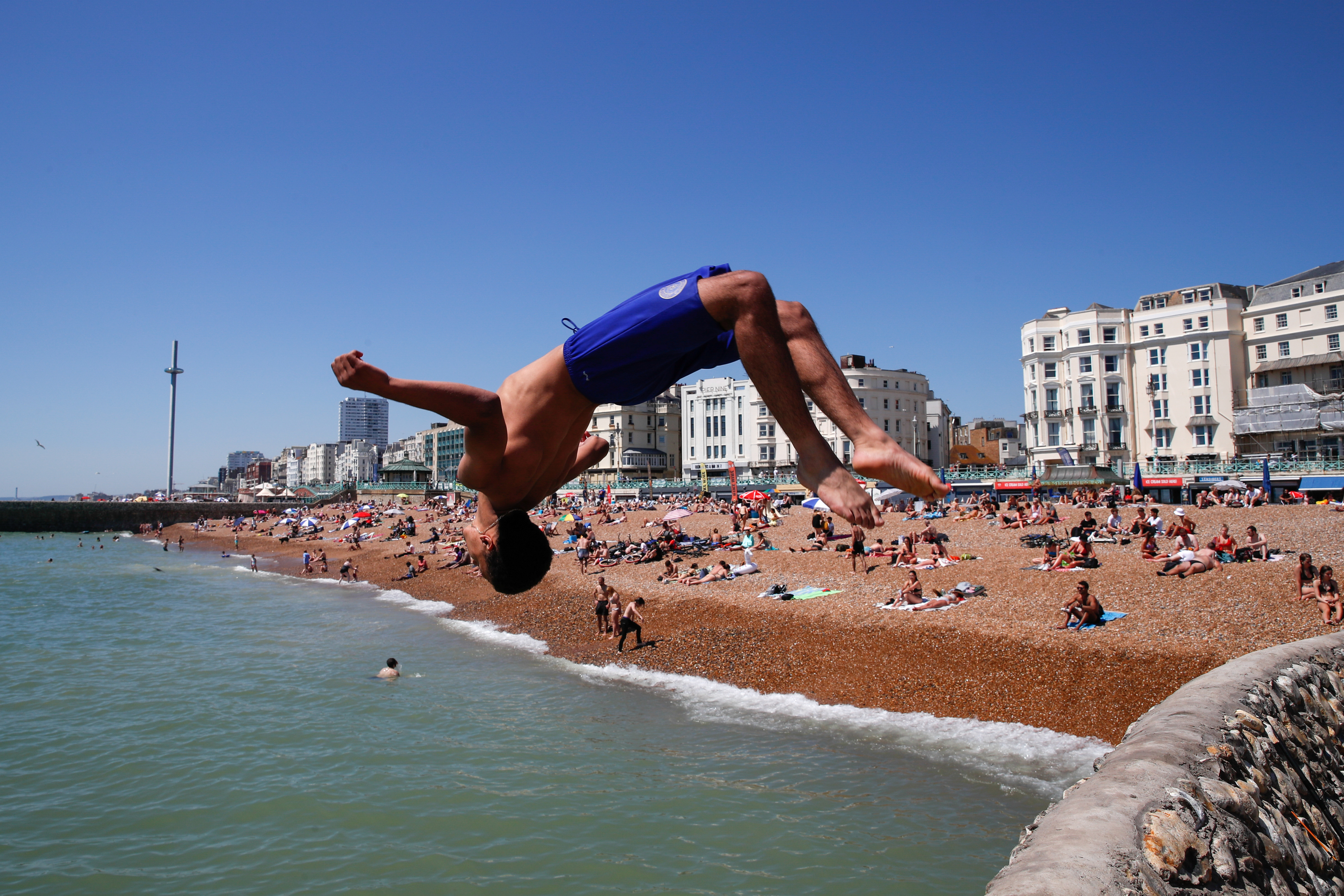 In Bournemouth, Dorset, council officials have urged people to stay away after 15-mile tailbacks built on the main road into the town and travellers spilled out into the railway station.

Social distancing appeared impossible at the station as hundreds of people stood side-by-side on platforms.

Many of those who have arrived by car were unable to find parking spaces – and simply dumped their vehicles on verges and pavements.

By lunchtime there were 20-deep queues for fish and chips, ice creams and beers.

She said: "Please DO NOT come to Dorset yet.

"We are NOT ready.

"Your visit will be much more enjoyable if you come after July 4 when we will be fully prepared for your visit."

July 4 is the date that restaurants, bars and pubs will be allowed to reopen in England, while the two-metre social distancing rule will be cut to 'one-metre plus'.

There were similar issues in resorts around the country, including Brighton,where thousands have descended on the seafront and visited the pier 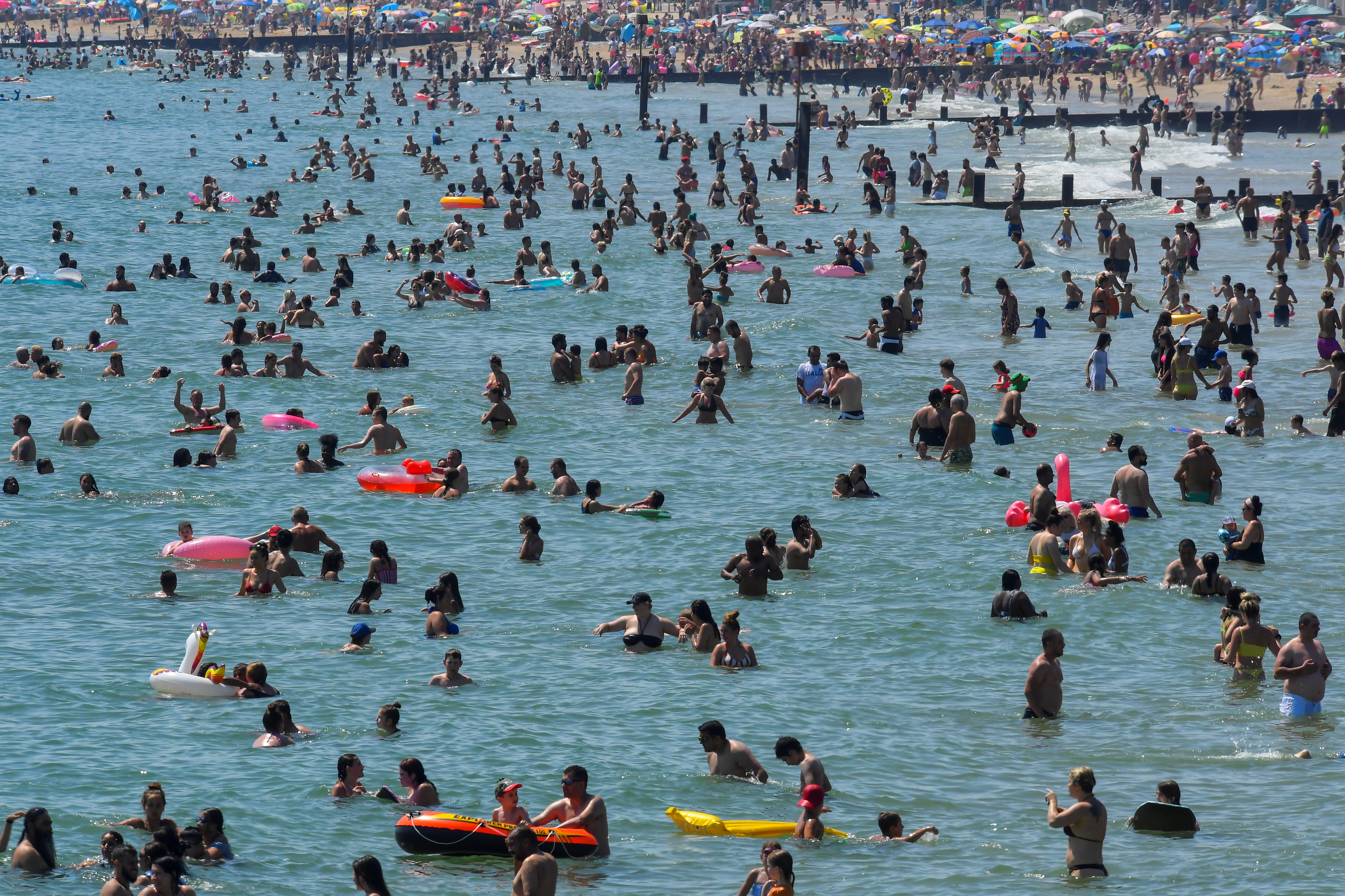 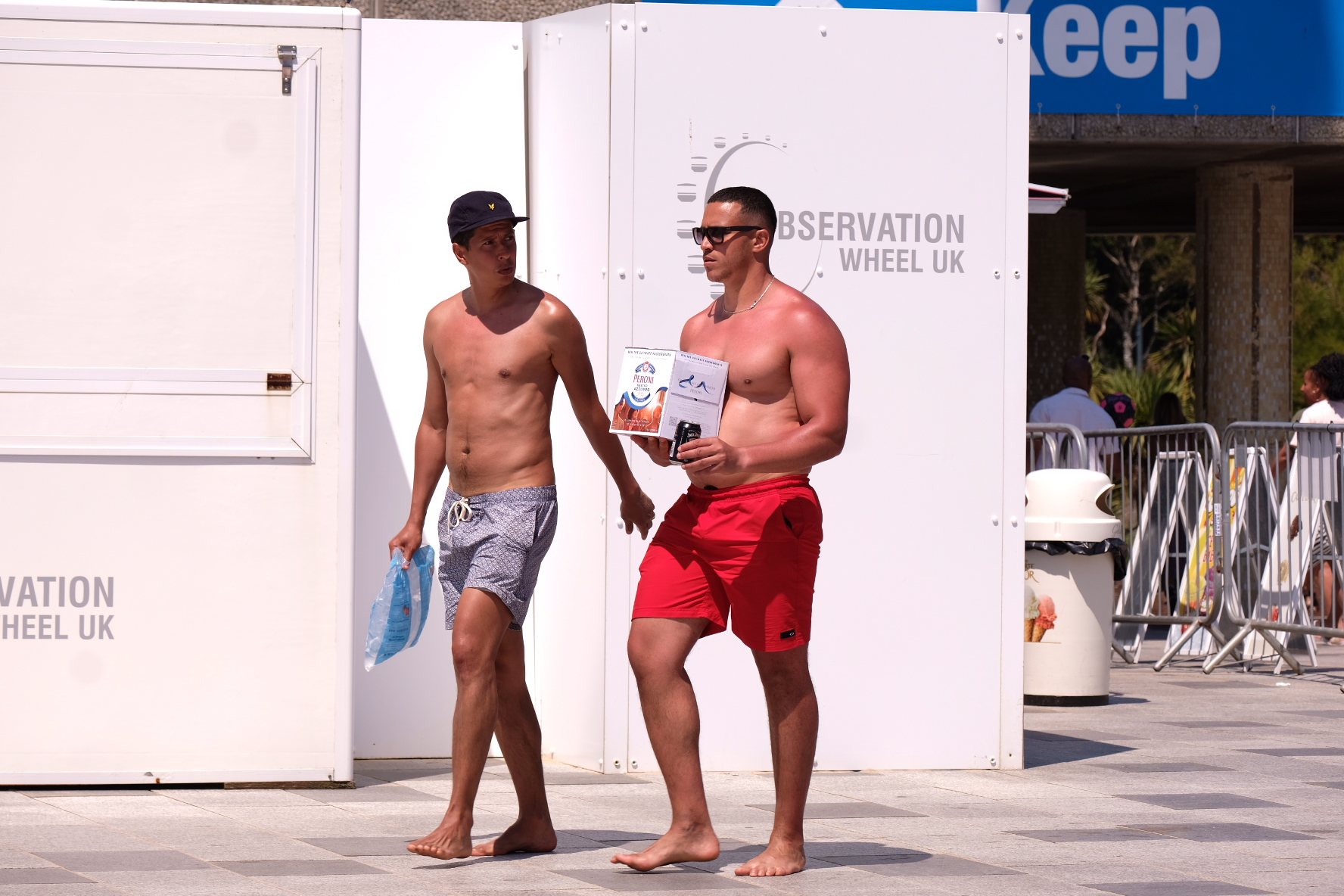 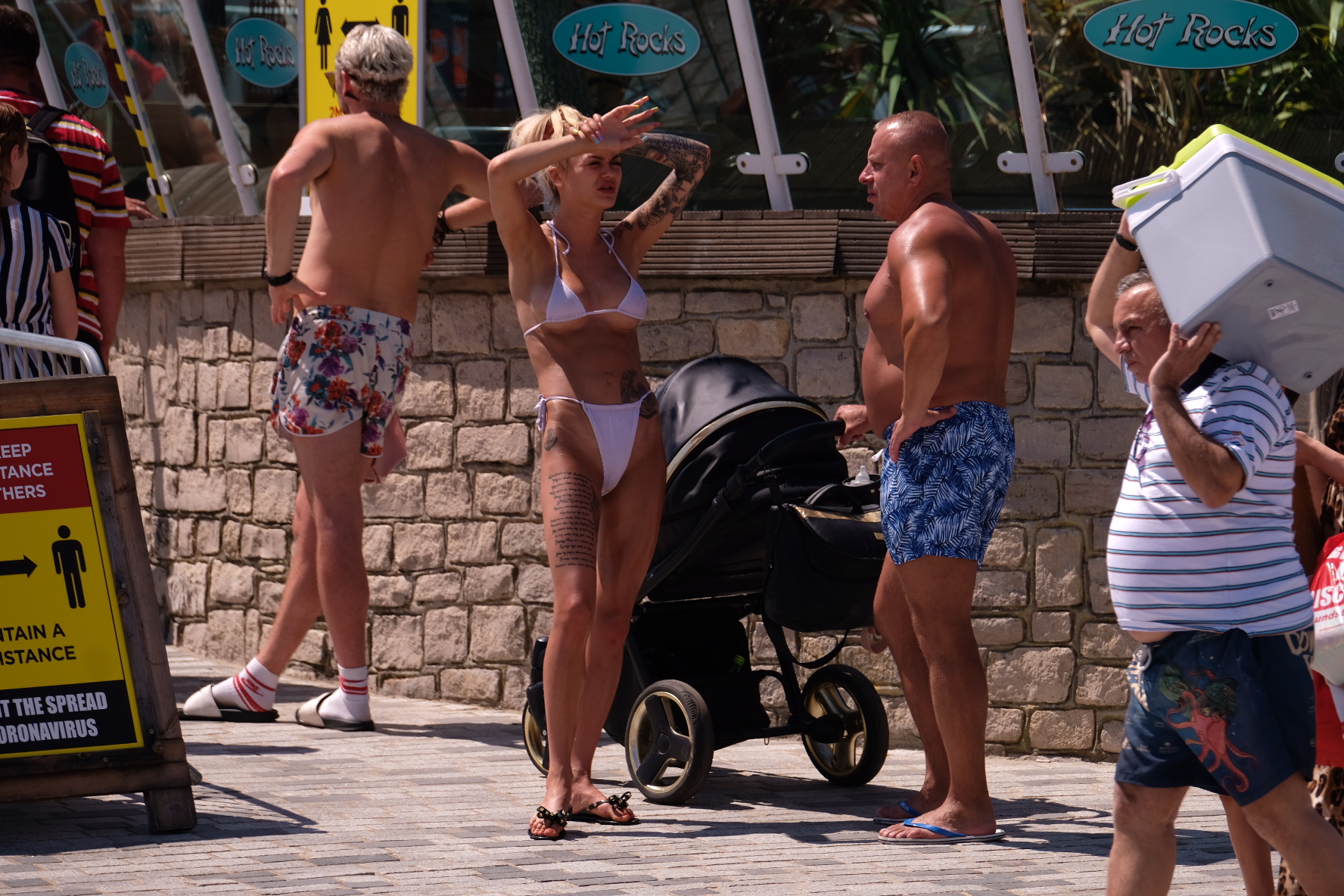 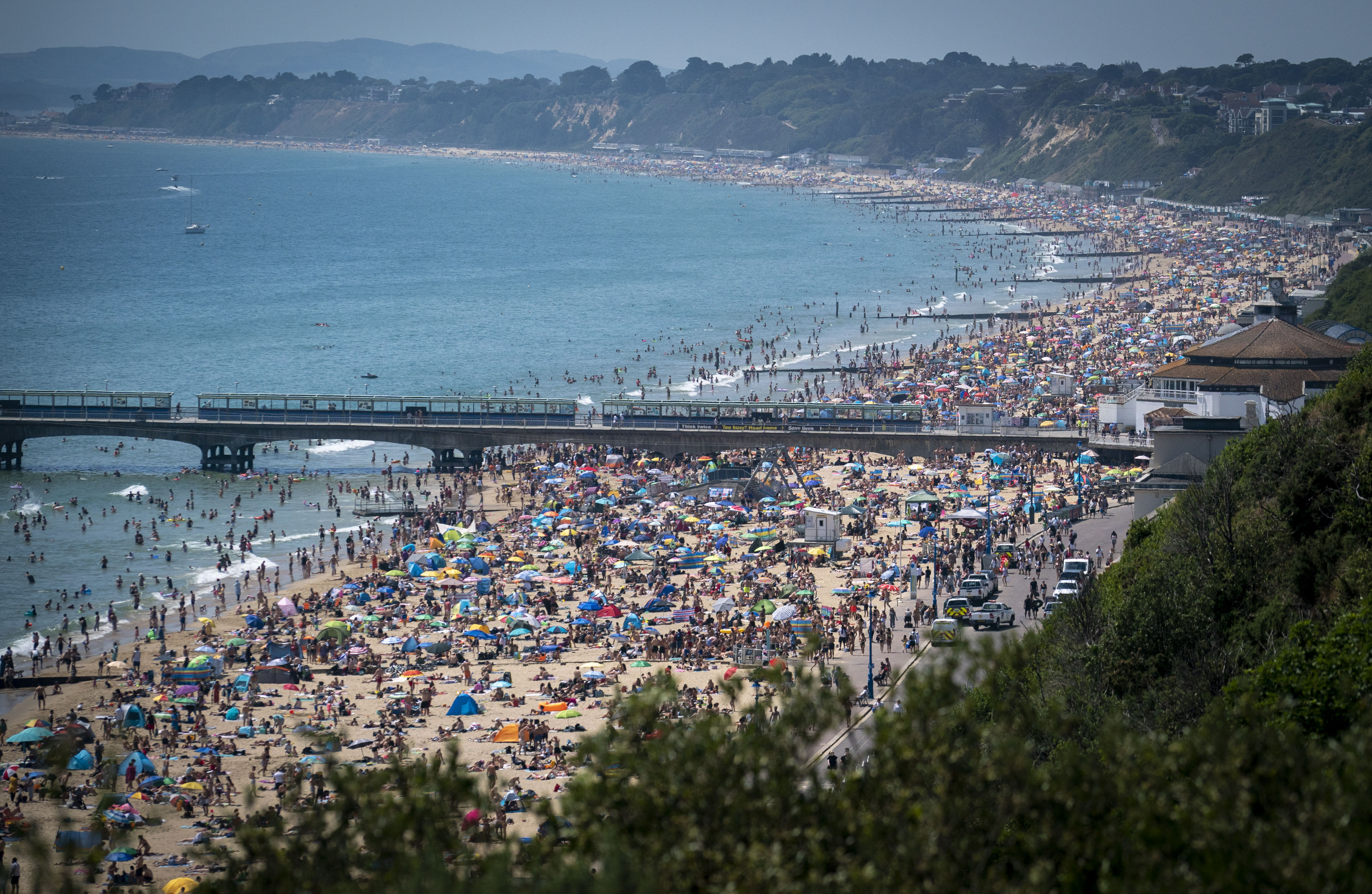 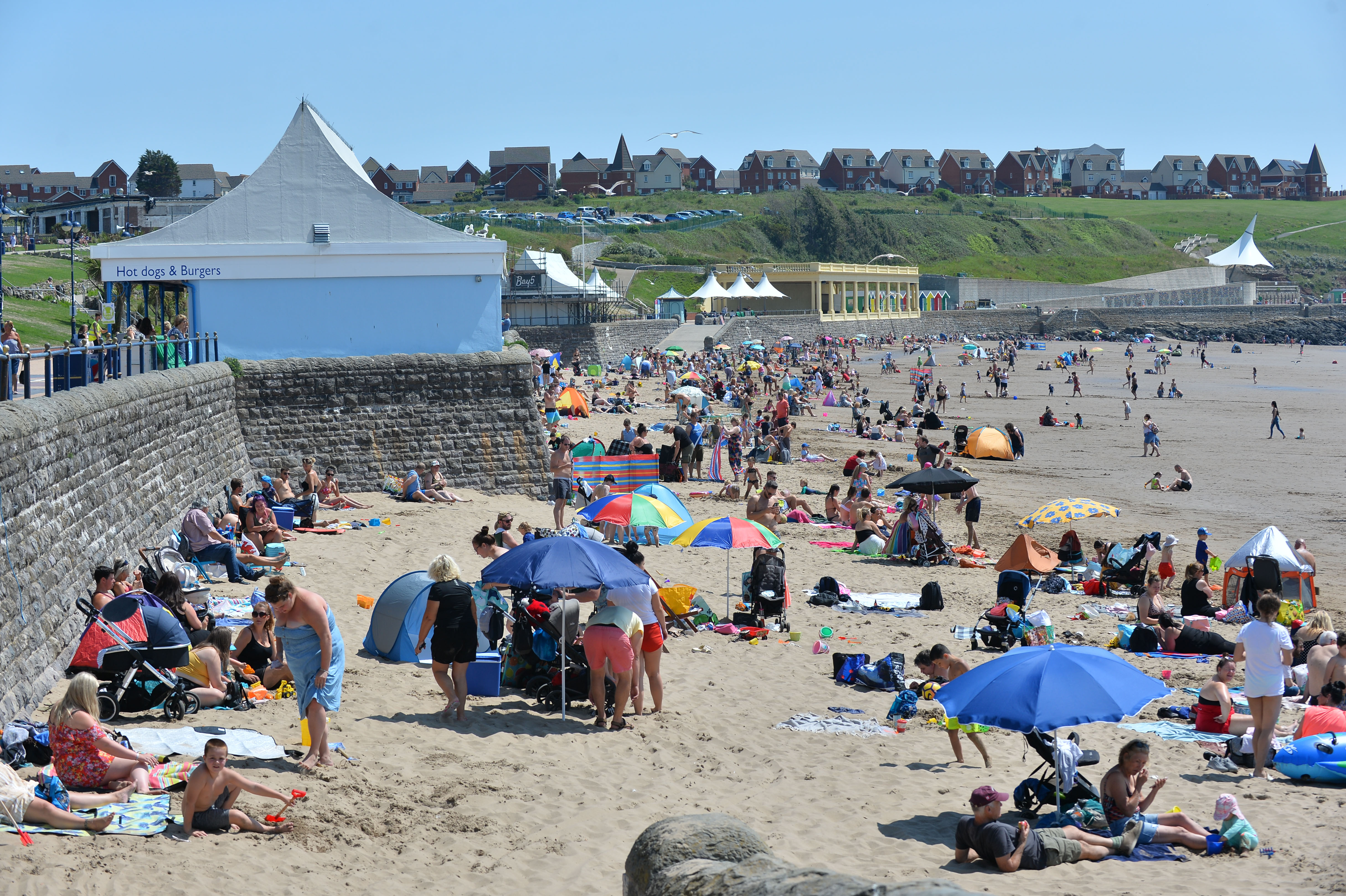 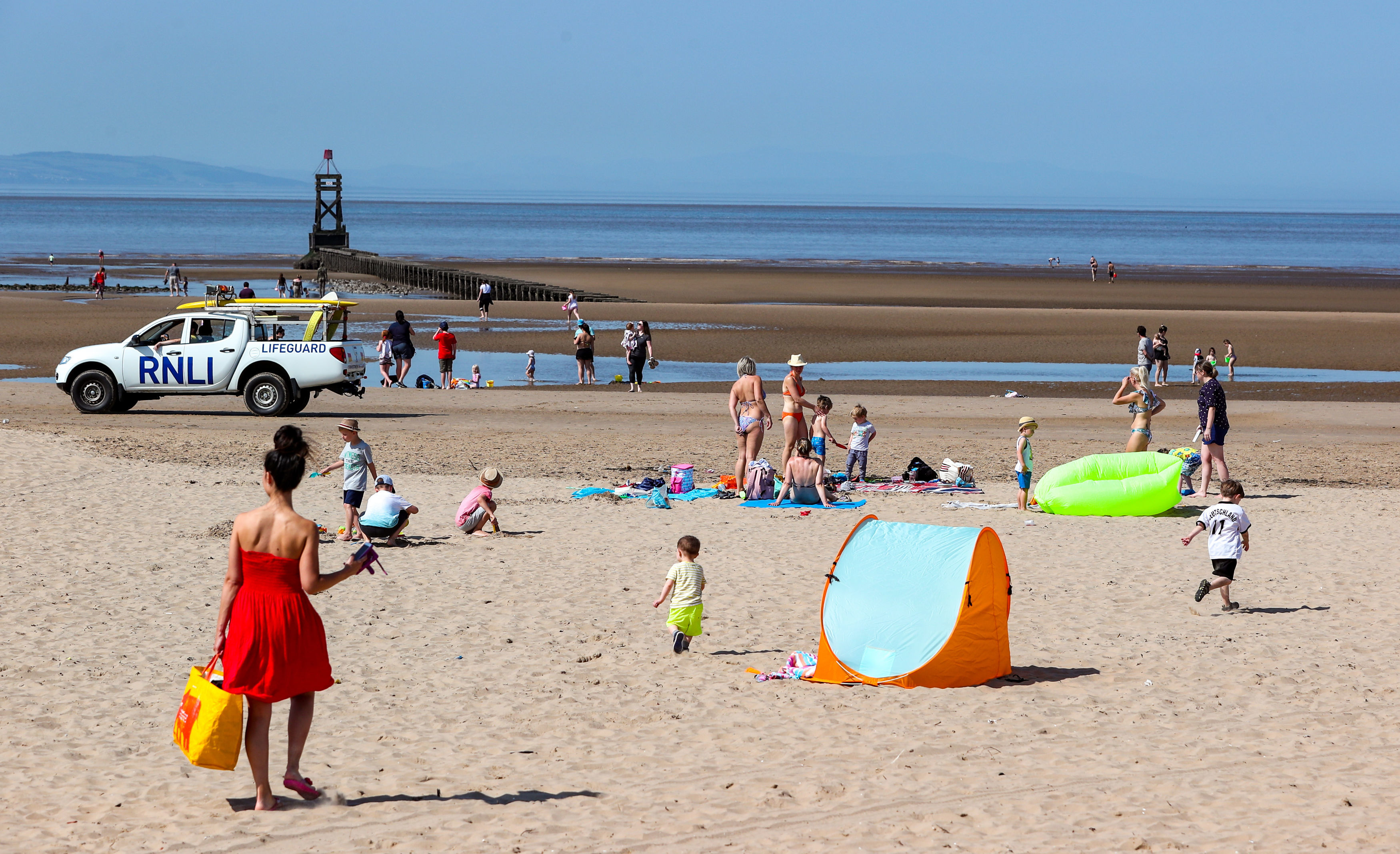 Travellers heading for beaches around the country are causing issues for locals concerned about coronavirus.

Megan Barber shared video of the tailbacks on the A338 into Bournemouth this morning, and called the situation an "absolute joke".

Another woman posted video of train travellers arriving into the town on Twitter, writing: "Unbelievable.

Further west, a council has been forced to close roads around Durdle Door because of the volume of people heading for the coast.

The decision to shut stretches around the beauty spot come just three weeks after four people were hurt – three seriously – 'tombstoning' from the Jurassic arch.

Crowds were pictured packed tightly together on the beach to allow two air ambulances to land.

And amid the busy scenes, there has already been a tragedy on the Dorset coastline today.

Earlier this morning, coastguard officials, paramedics and police were called to Sandbanks, just down the coast from Bournemouth, after the body of a man was found in the sea.

Police say they were called to reports of a man in need of medical attention.

A spokesperson told the Bournemouth Echo: "Sadly the man – aged in his 70s and from the Wimborne area – was pronounced dead at the scene.

"His next of kin has been informed and the coroner has been notified."

Today is the hottest day of the year so far – but it could be even warmer tomorrow.

Temperatures are tipped to rocket towards 36C on Thursday as the country continues to bask in a summer heatwave.

Thursday could set a new record for the hottest June day ever when temperatures hit 35.6C in 1976.

It would also beat last year's hottest June day when highs of around 34C were recorded at Heathrow, West London, on June 29.

The previous hottest day of the year so far was 28.9C in May. 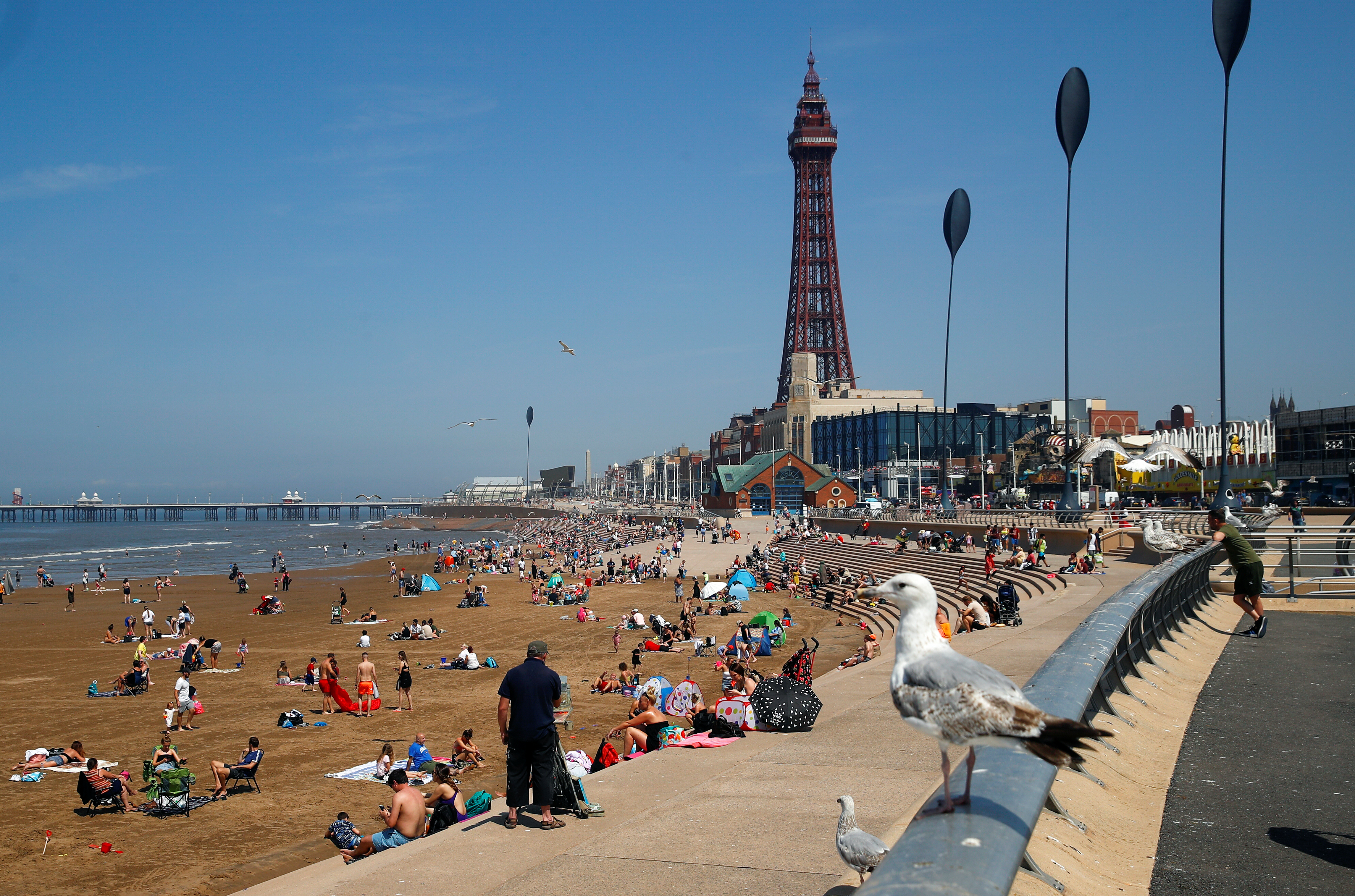 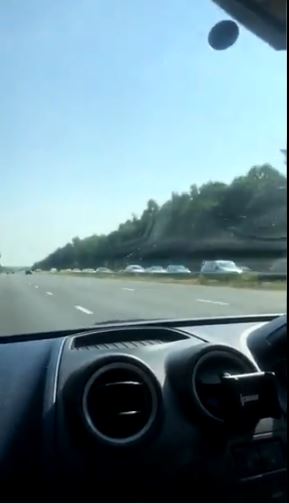 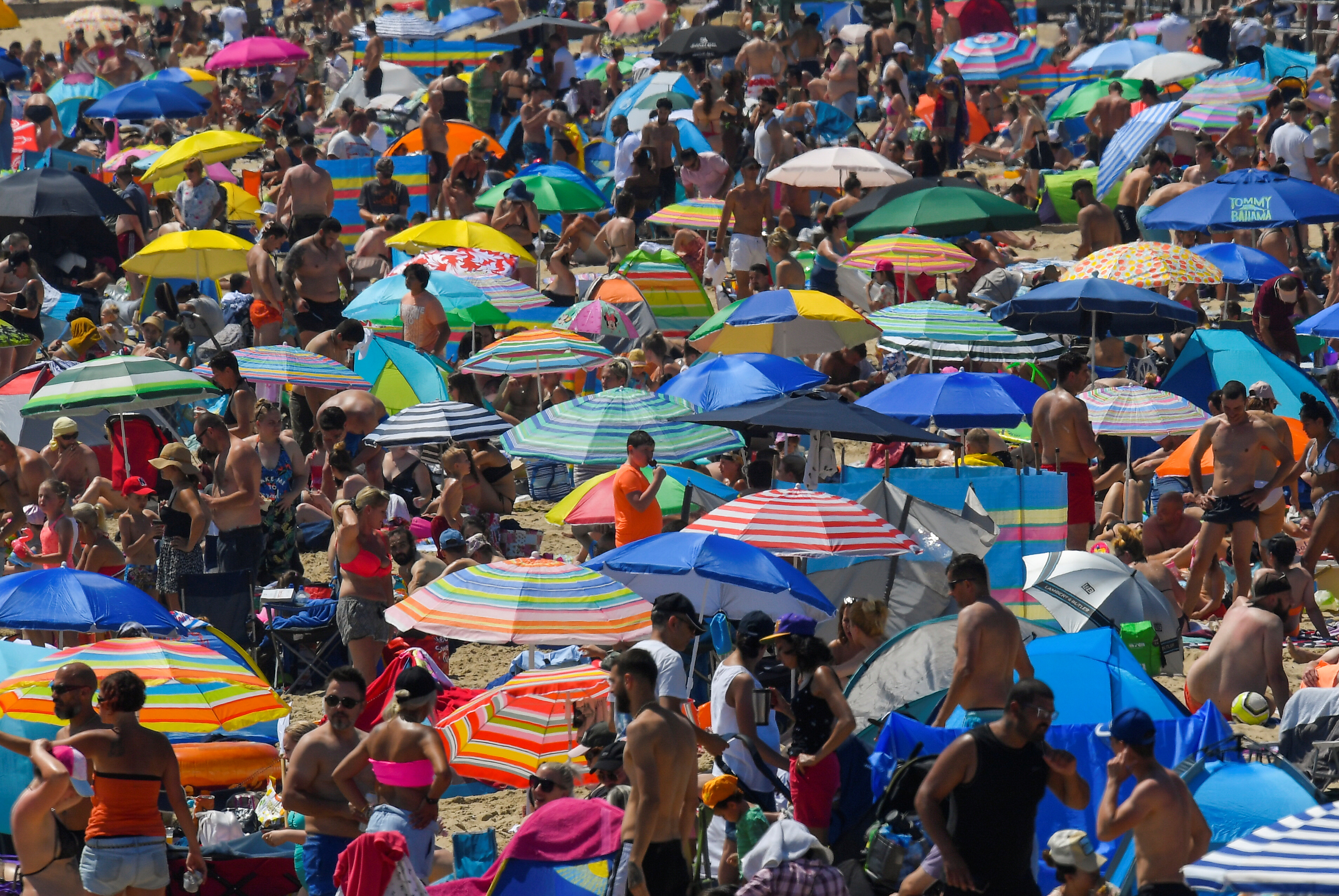 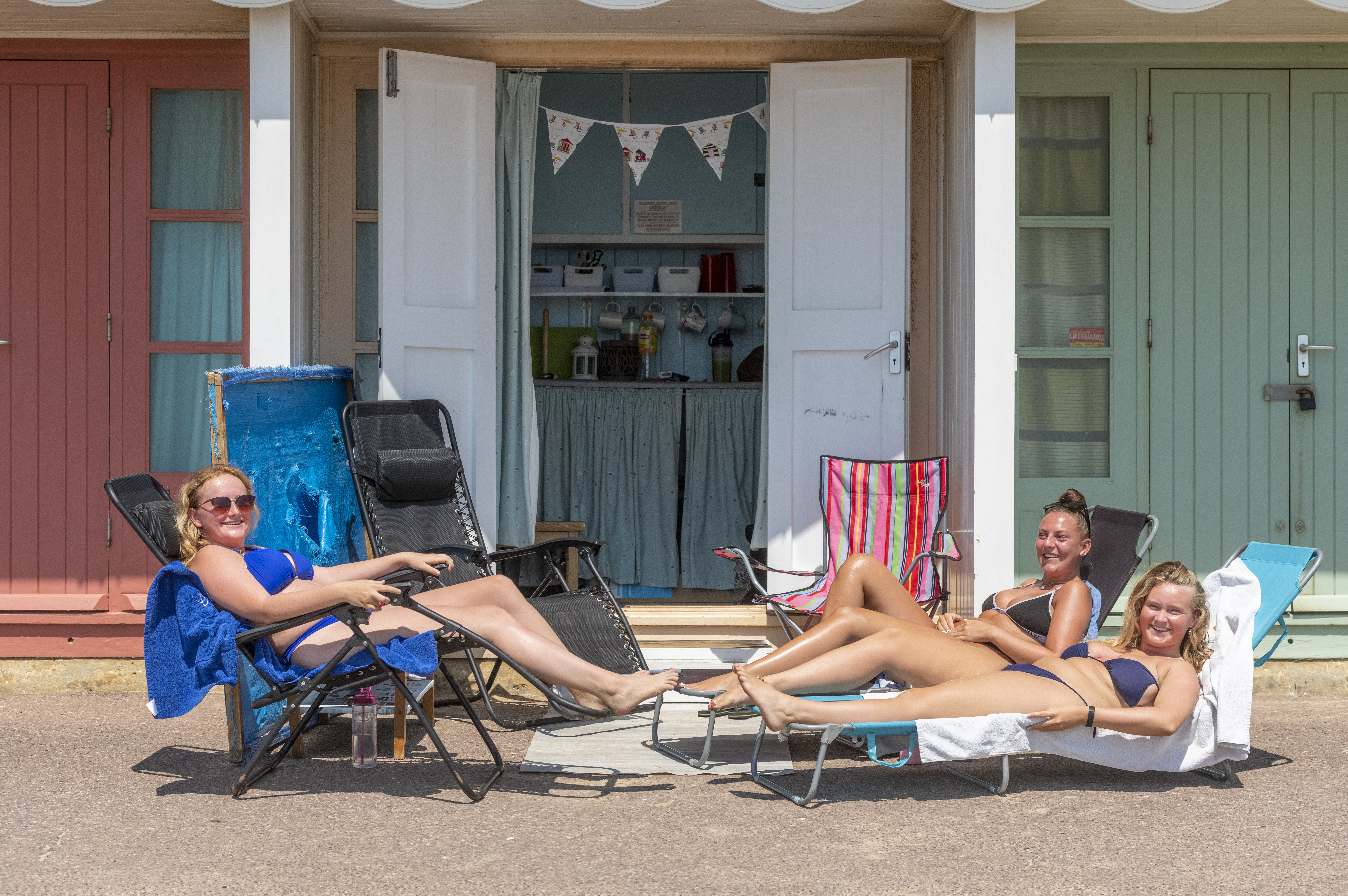 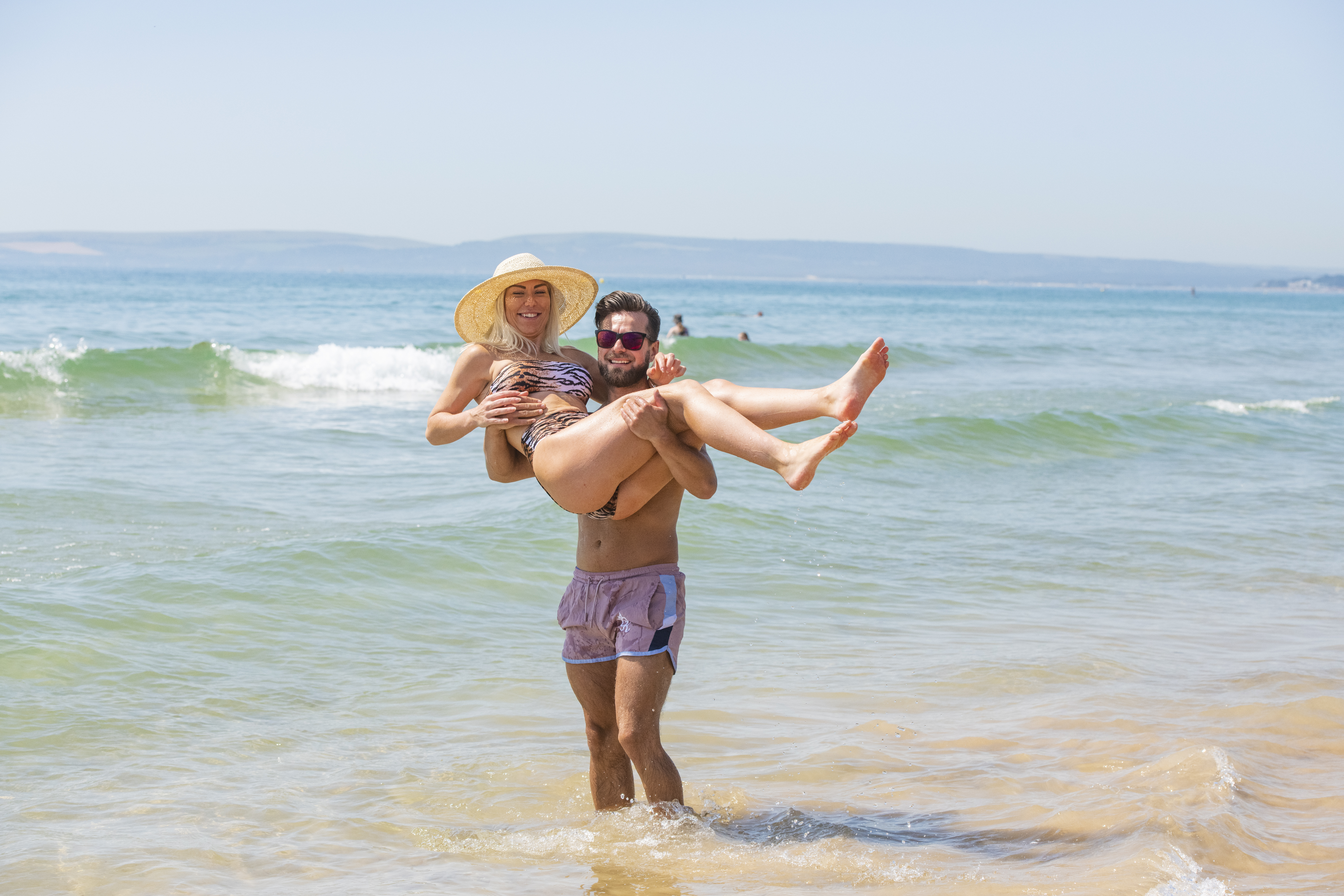 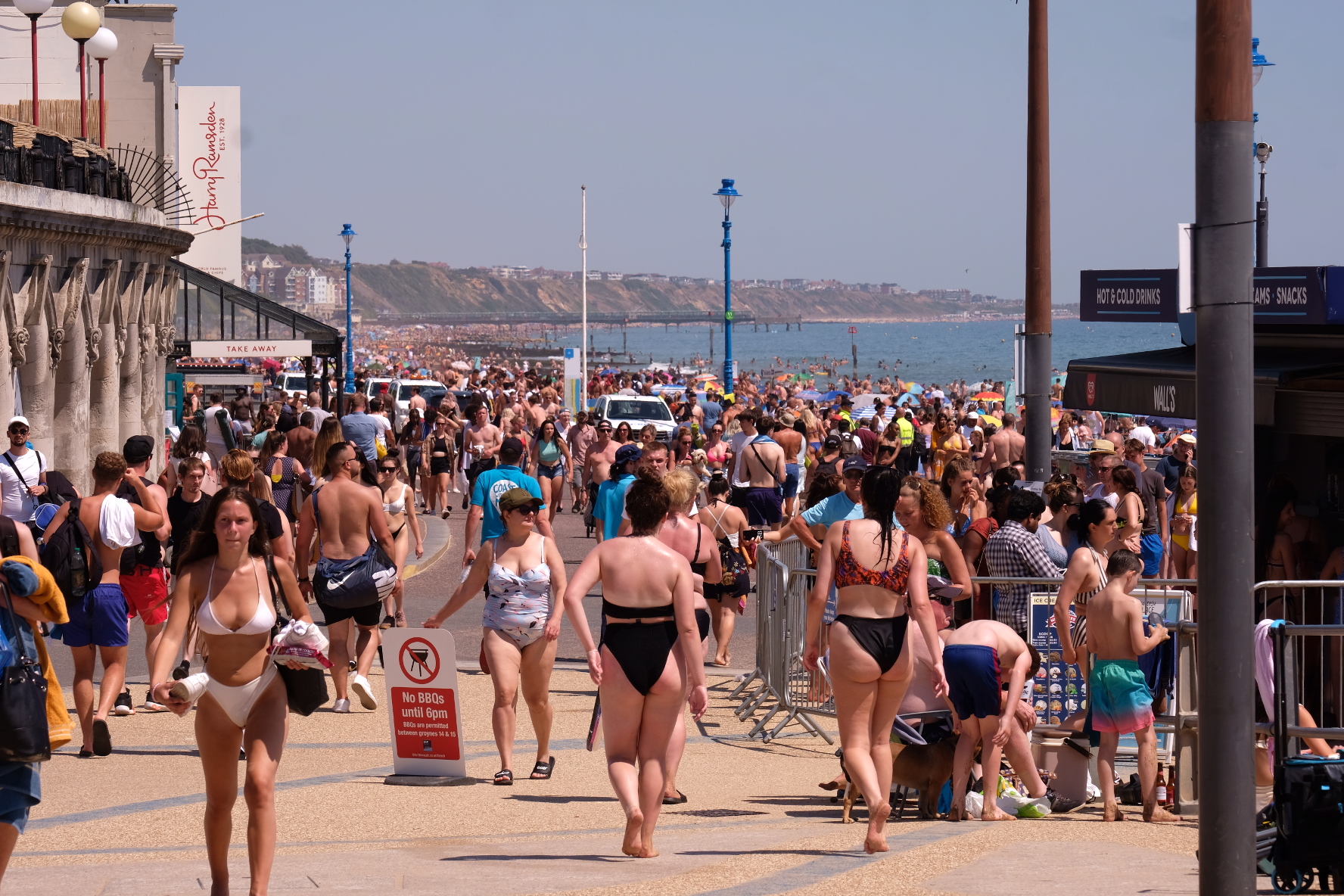