HEAVY rain is expected to pour down in parts of the country from tomorrow as Brits brace themselves for a miserable weekend washout.

But it's not on doom and gloom, as a heatwave is on the cards for next week with the country set to sizzle as temperatures hit a scorching 26C.

🔵 Read our UK weather live blog for the latest forecasts 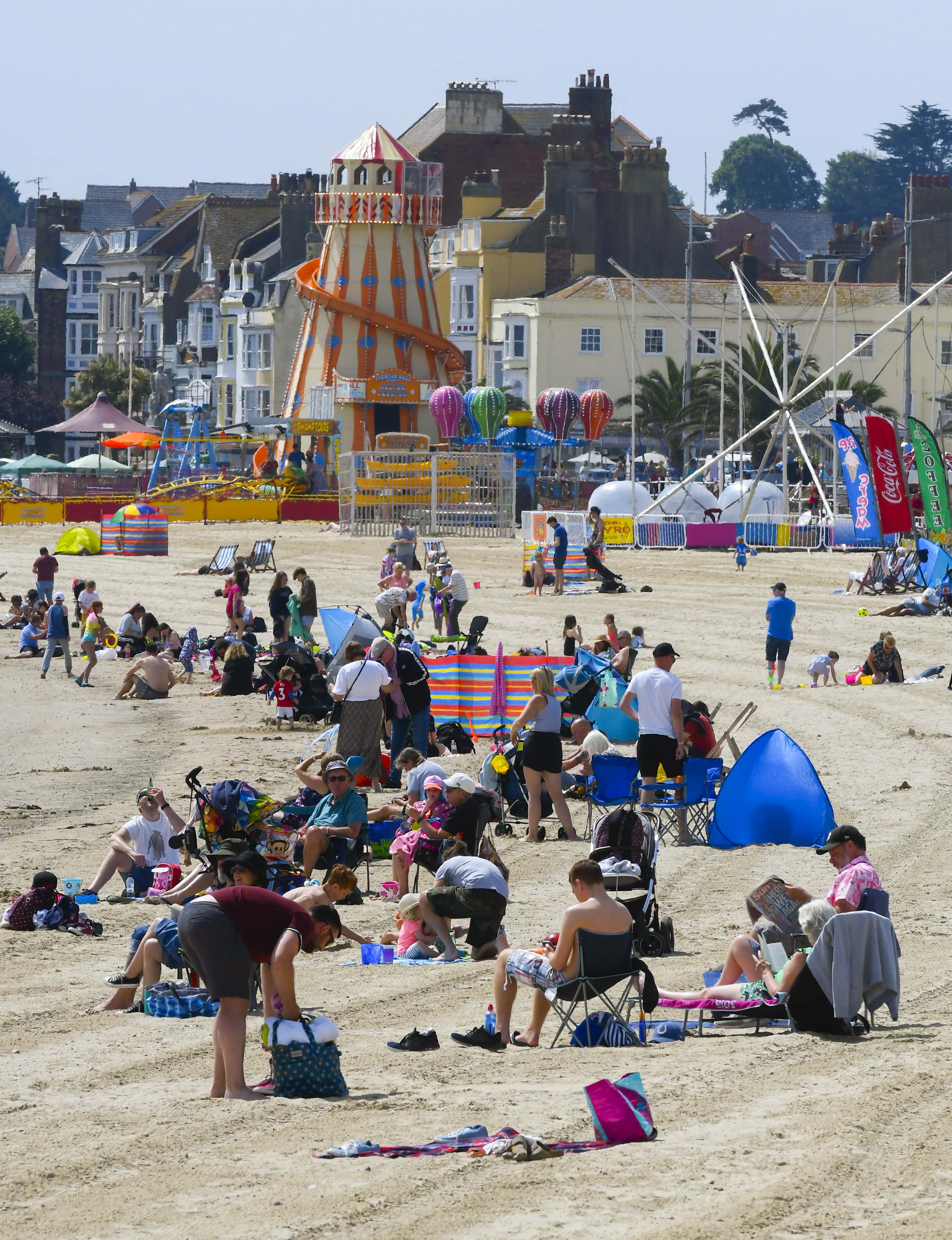 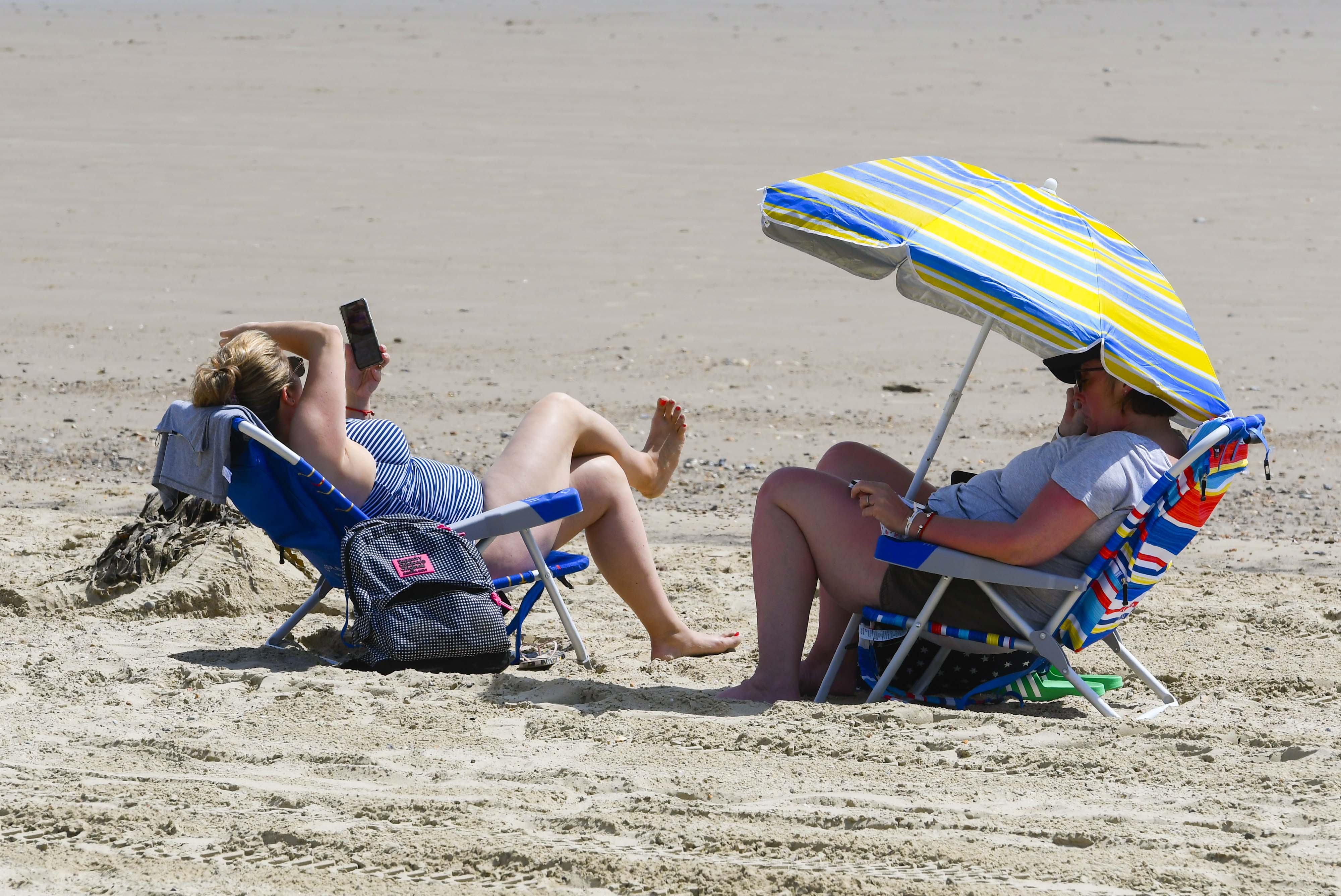 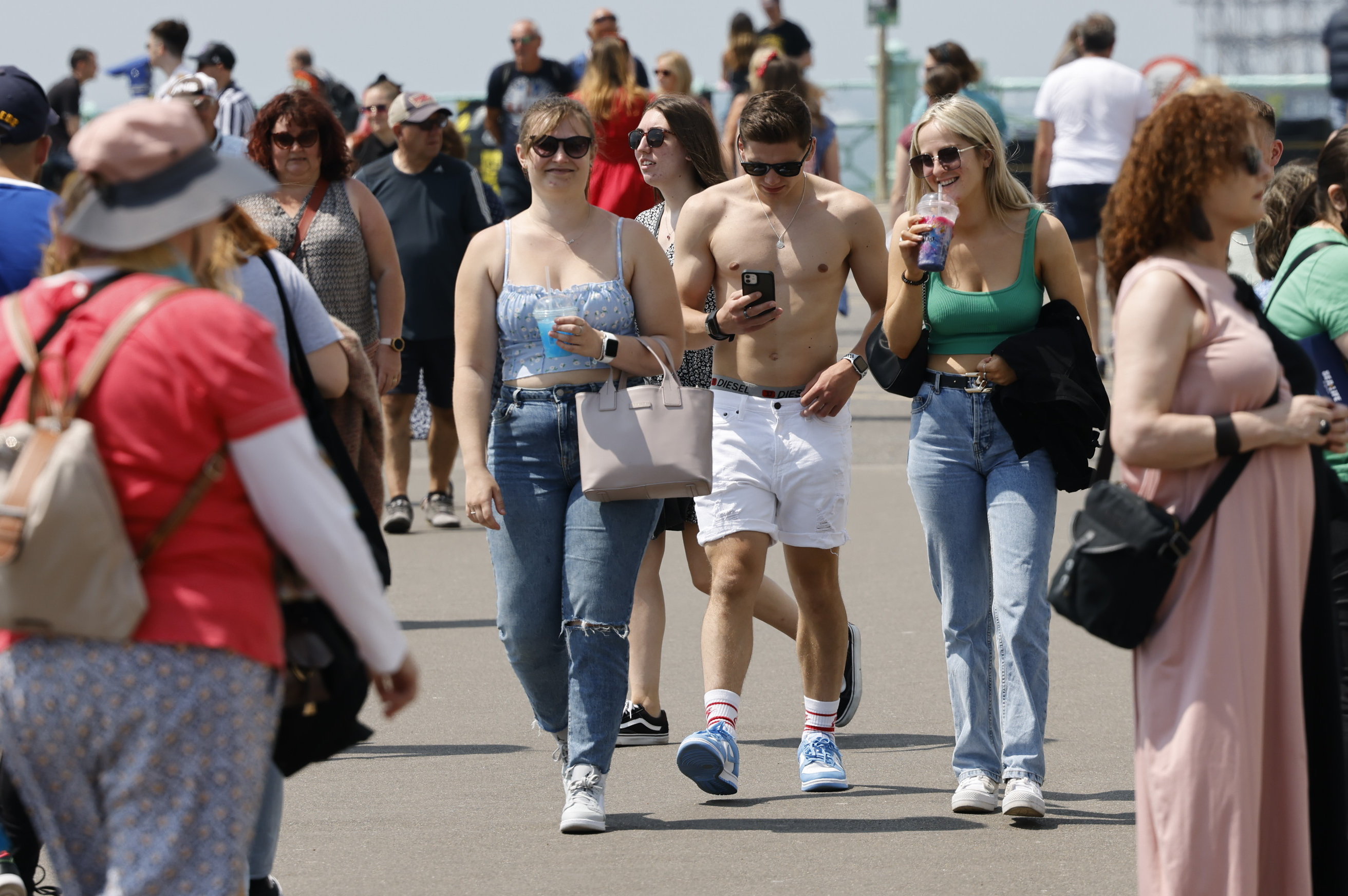 Brits have been enjoying soaking up the sunshine today, with many heading to the beach to make the most of glorious weather before downpours hit from Friday.

The Met Office predicts "thundery showers" will batter the south tomorrow, while a month's worth of rainfall could hammer down in parts of the south east.

Rain will also be persistent in Scotland and north east England, with temperatures due to plummet tomorrow too.

It's bad news for the weekend as well as Saturday and Sunday are expected to bring more clouds, with areas of rain and showers sinking south.

Monday will also bring misery for sun-lovers, as the Met Office says there's potential for more heavy rain in the south.

But don't pack away your sunglasses and swimming costumes too soon as temperatures are set to soar across the country following the weekend washout. 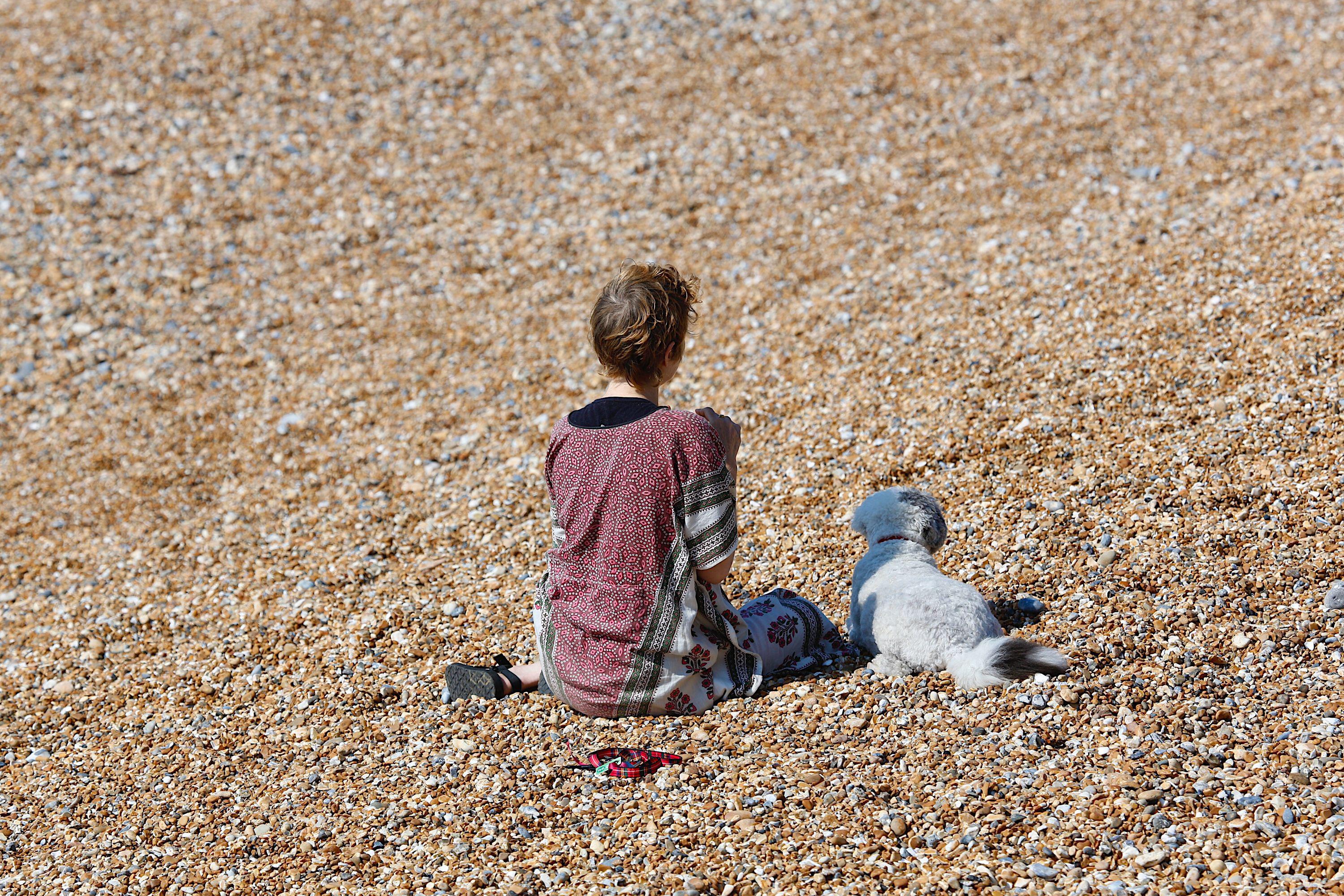 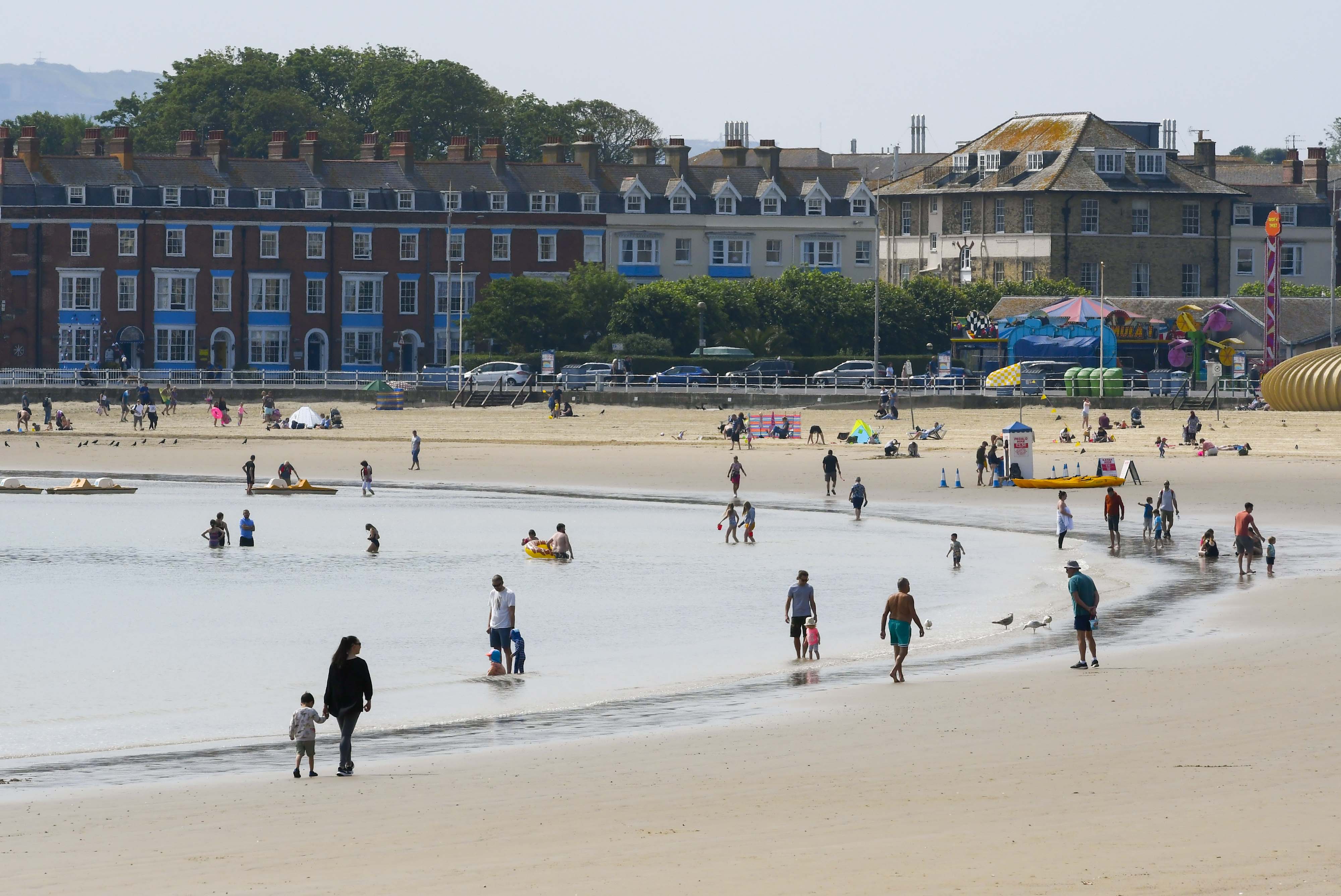 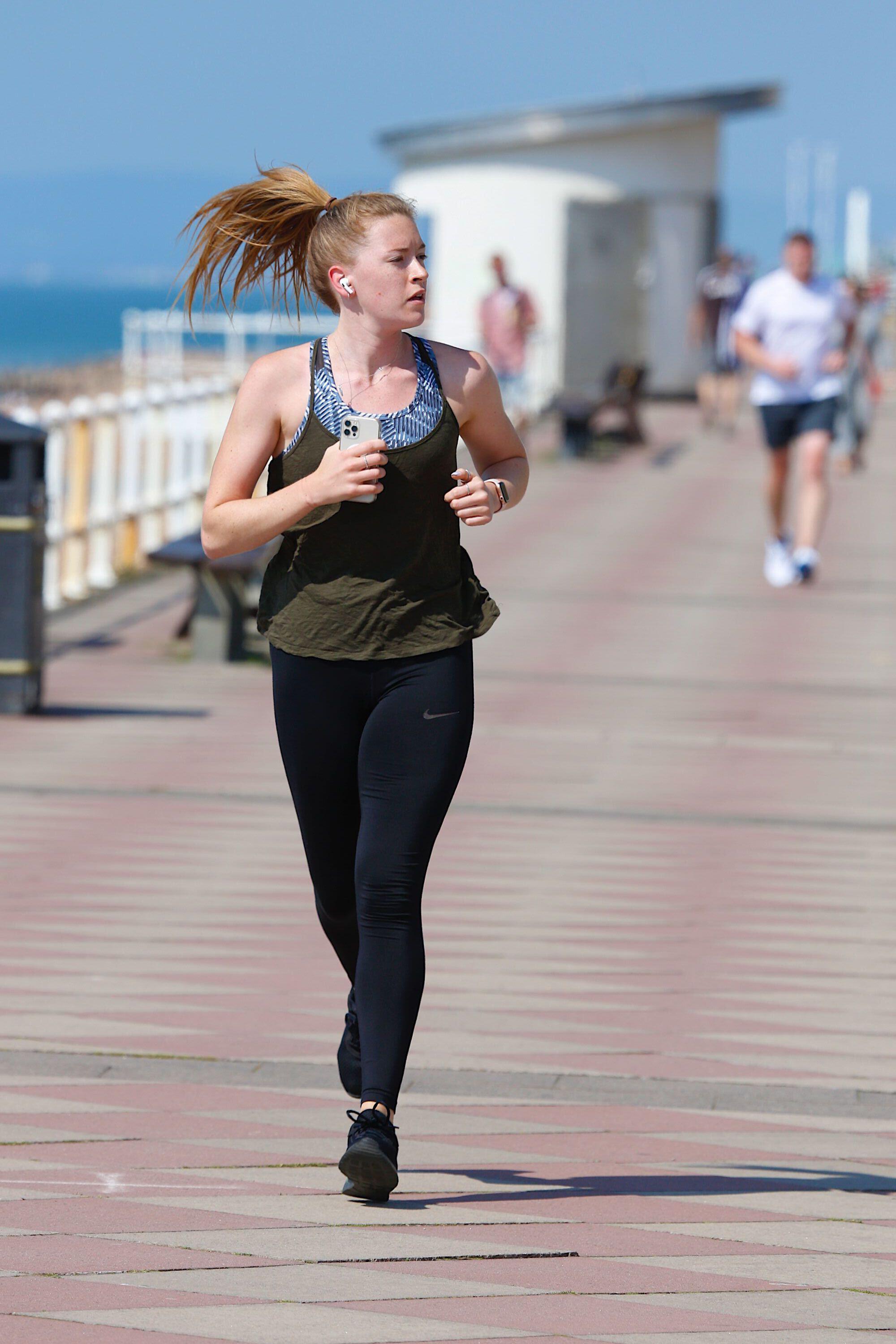 Next week there will be warmer skies, with rocketing temperatures expected to usher in July.

High pressure from western and northern Europe will bring hotter temperatures with it.

A slow-moving jet stream of air will drag warm weather and create pockets of high pressure as it makes its way across Britain.

Temperatures will begin to climb from next Tuesday – with a high of 23C expected for England's Euro 2020 round of 16 game at Wembley.

The mercury will then rise to 24C on Wednesday, and will reach a high of 26C for the rest of the week.

Some heat maps show highs of almost 30C in July.

Parts of the North West, including Manchester and Coventry, could reach 28C on July 5.

The Yorkshire Dales and Leeds are expected to hit a high of 27C on the same day.

Meanwhile further south, those in London, Kent and Essex could reach 25C.