LEEDS was blasted with snow this morning as Brits are warned to brace themselves for winds of 65mph today.

It comes as temperatures plummeted to -5C yesterday – the coldest September night in 23 years. 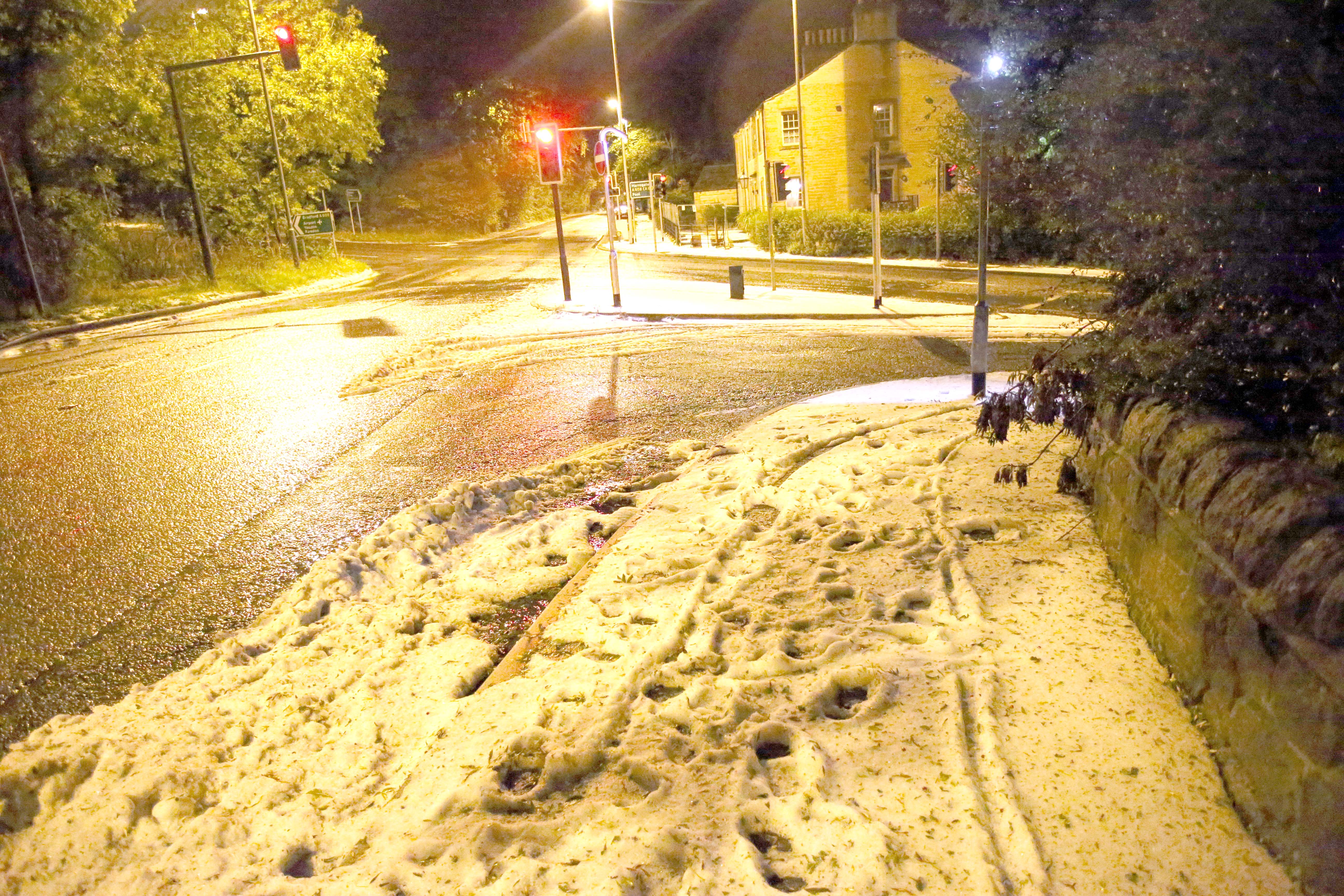 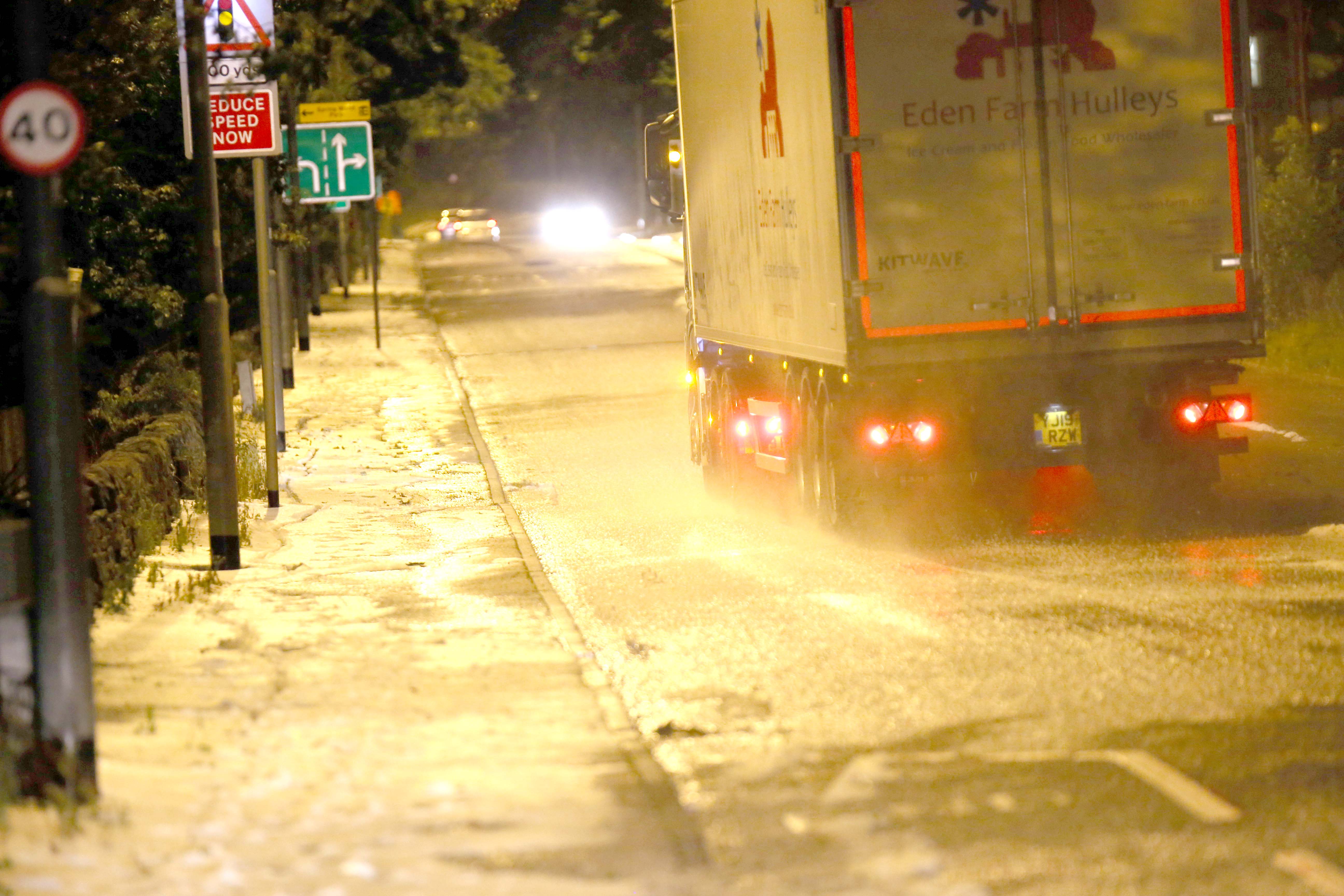 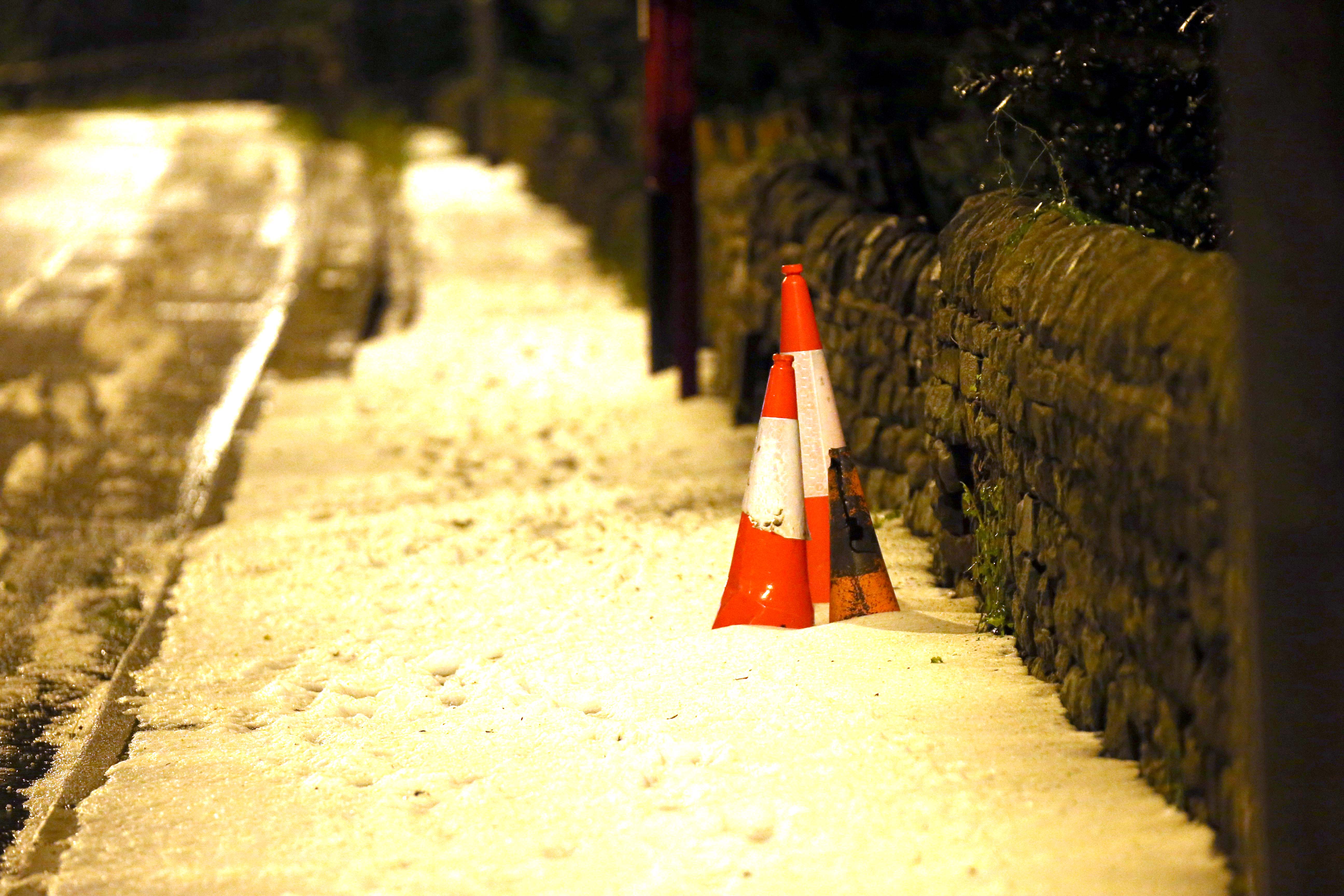 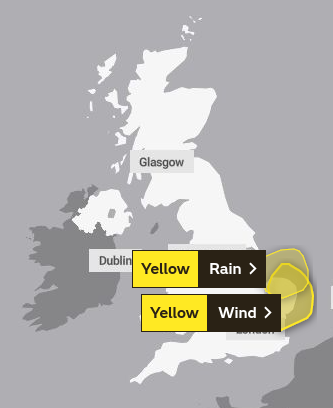 The snow was captured in the early hours this morning, leaving a blanket of the white stuff on roads and pavements across Leeds.

Yesterday, the Met Office said: "It was a cold start to Thursday, with the coldest September night in the UK since 1997."

Today, the forecasters said they had not yet had reports of snow but had recorded hail in Scotland, parts of Yorkshire and Warwickshire.

Forecaster John Griffiths told The Sun Online: "There were some thunderstorms and hailstorms around Leeds and Worcestershire this morning. It was marble sized in some places – so it wasn't small.

"This morning the coldest temperature dipped to -1.4C in Tyndrum, which is in Perthshire, Scotland."

Today will see heavy rain at times across the far east of England, with severe weather warnings in place over East Anglia, Norwich and Ipswich.

John said: "We've got two warnings out today – the wind warning covers much of East Anglia while the rain warning is slightly further north.

"We are likely to see between 20-40mm of rain and even up to 60mm of rain in these parts. The wind warning will see gusts between 45 and 55mph, and locally as high as 65mph around Norfolk today."

Elsewhere today will be "largely dry but breezy".

The south could hit highs of 16C but forecasters warn it will feel a lot colder in the wind.

It comes as hundreds of homes were left without power this morning as heavy rain and gales battered many parts of Britain.

Police warned drivers to beware of trees blocking roads as power board engineers battled to resore supplies to blacked-out areas.

Among many reports of power cuts, nearly 450 homes were without electricity at Albrighton, near Wolverhampton, and nearly 300 faced cold breakfasts at Oakham and Hinckley in Leicestershire.

The RNLI also said two people are lucky to be alive after they ignored the need to wear lifejackets and went out in a flimsy four metre inflatable dinghy to catch mackerel.

Chris Hardy, operations manager at Wells Lifeboat, said: "Our crew quickly located the casualties and rescued them from the upturned hull of their dinghy.

"Thankfully, other than being tired and cold, they were unharmed and we were pleased to be able to bring them back to safety.

"We'd always advise people take a means of calling for help with them when they are out on the water and always wear a life jacket." 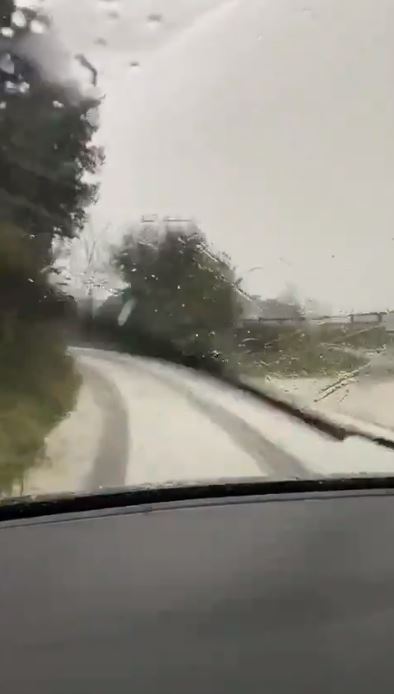 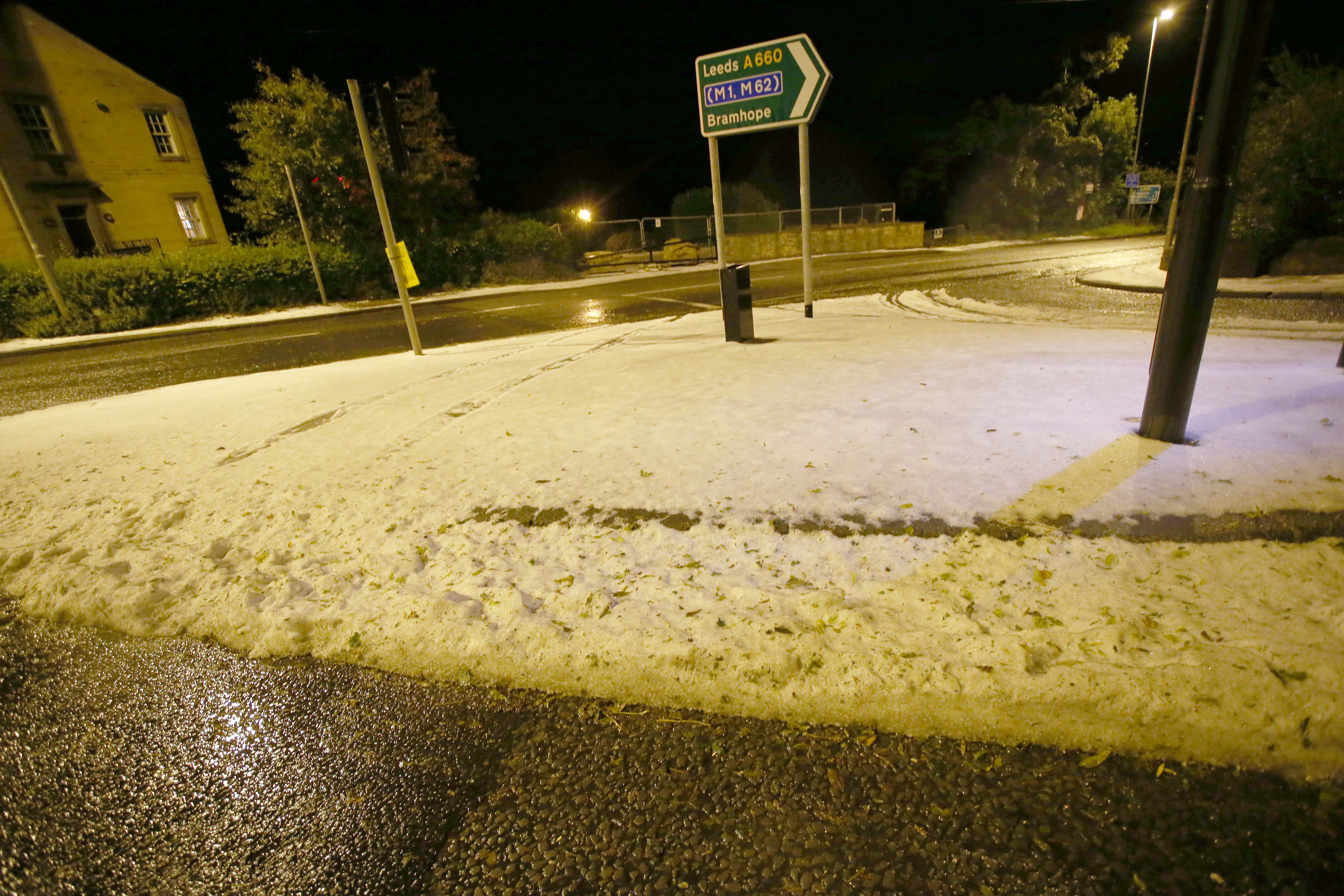 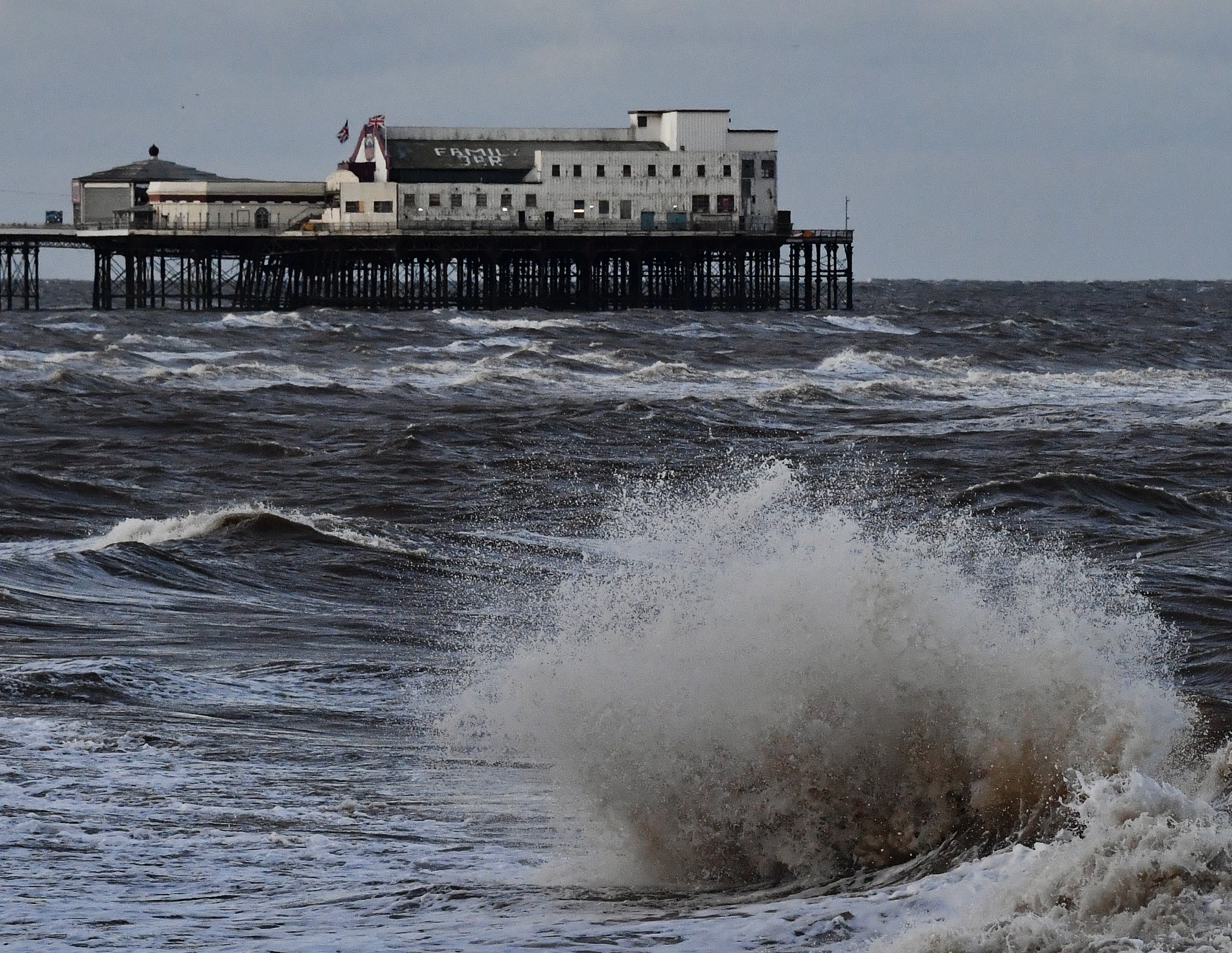 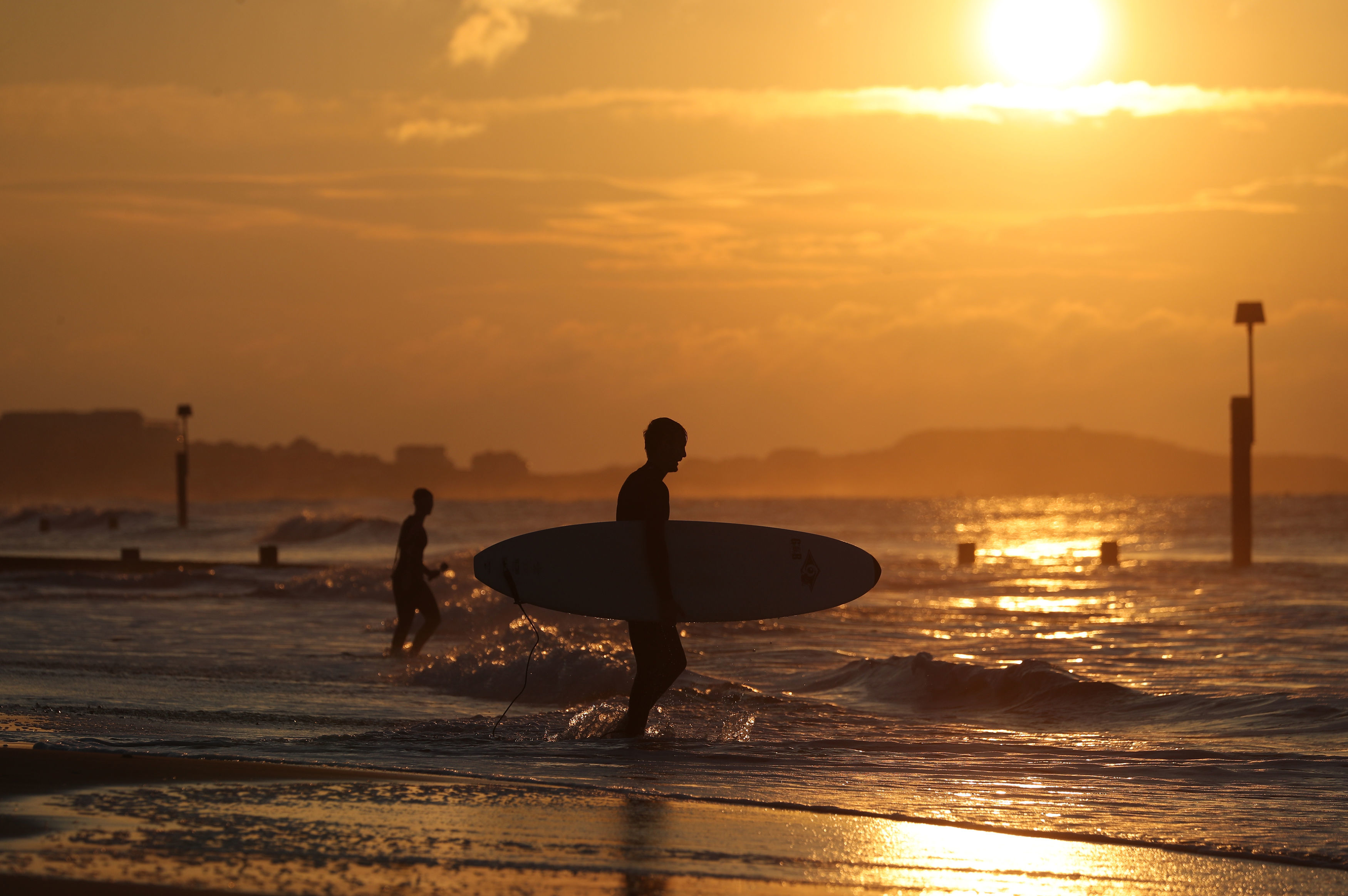 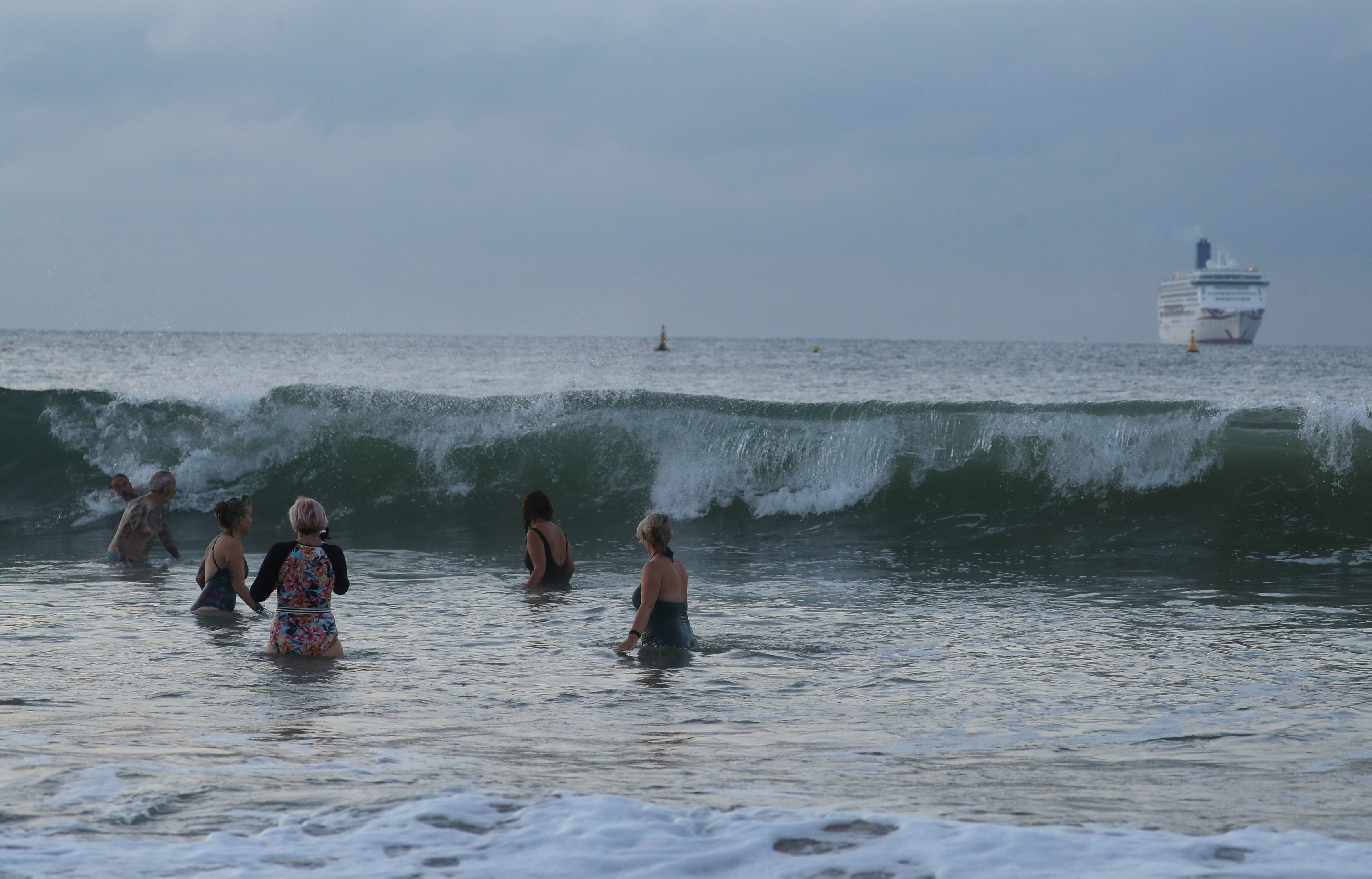