BRITAIN'S youngest terrorist who plotted to behead police may be released in weeks, it's been reported.

The Jihadi teenager, whose identity is being kept secret, is set to walk free after serving less than six years of a life term. 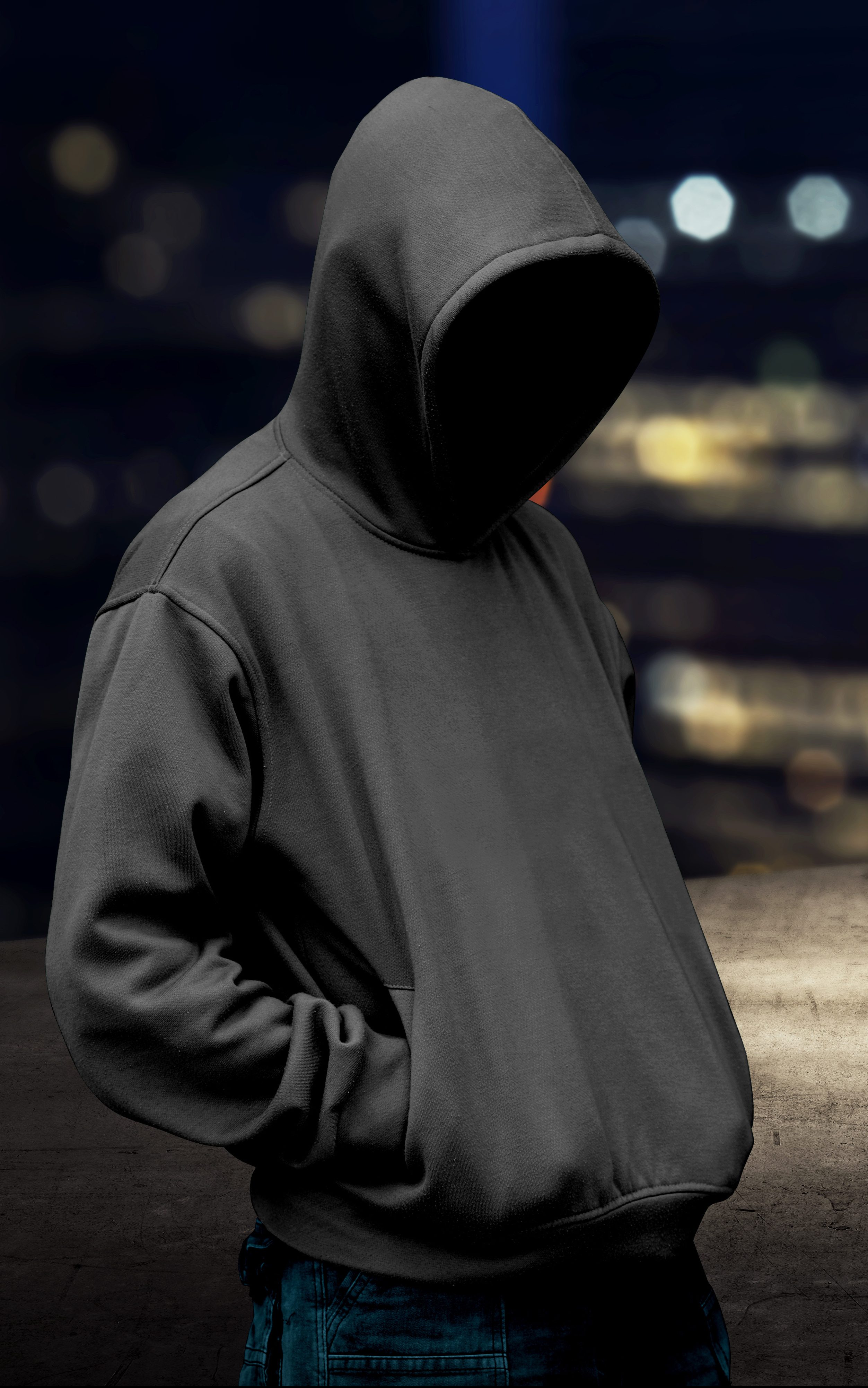 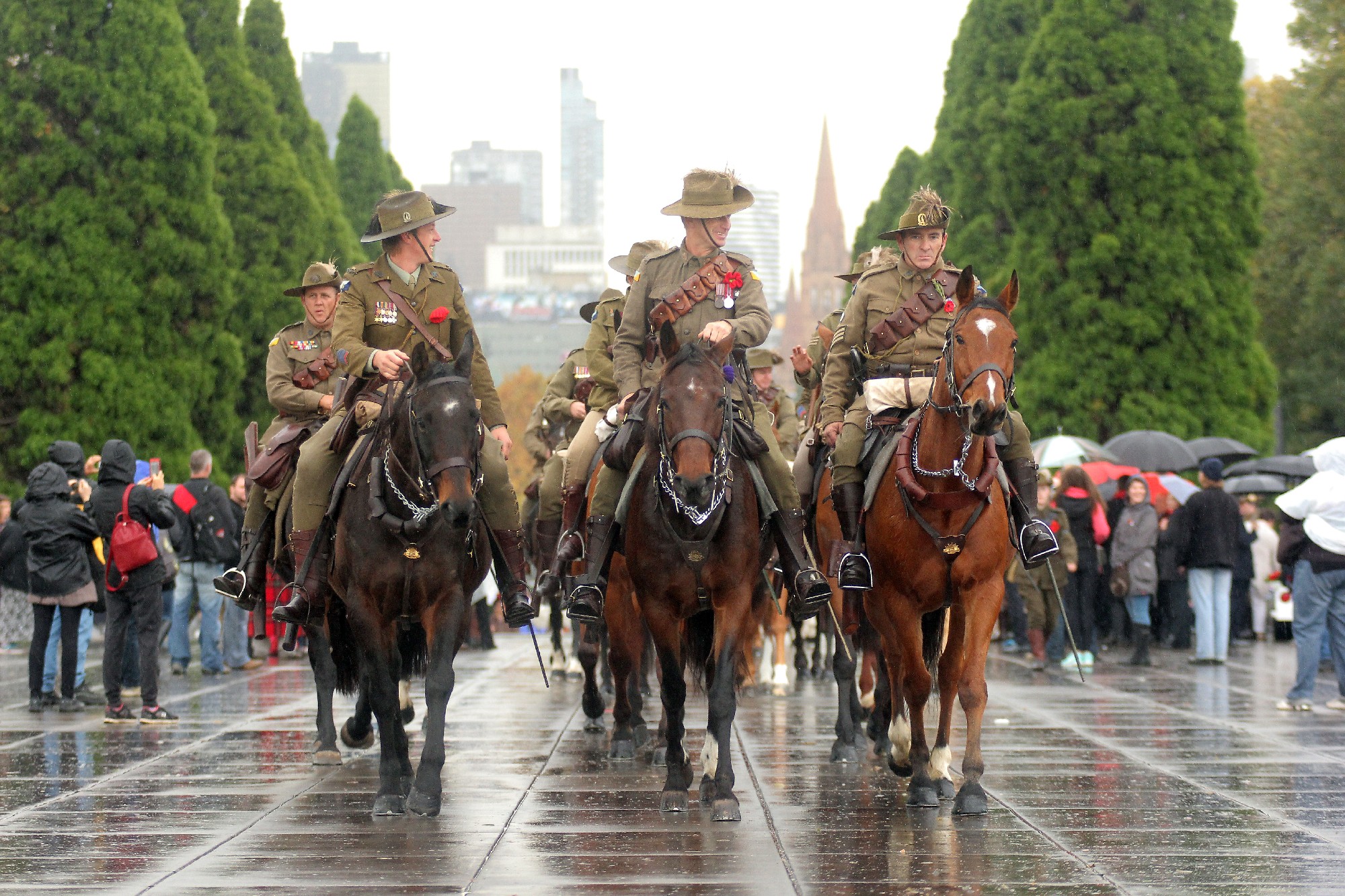 Known as RXG, when he was 14 he planned to behead police officers in Australia.

He was jailed for life with a minimum of five years in 2015 after admitting inciting terrorism overseas.

Now 20, he finished his minimum sentence three months ago.

A parole board hearing next week is expected to find he is “highly likely” to comply with licence conditions, The Mirror reports.

But a life-long anonymity order means he could walk the streets among an unsuspecting public.

Only a handful of child criminals including James Bulger’s killers Jon Venables and Robert Thompson have been granted a protected identity for life.

In a 2018 assessment, forensic psychologist Dr Louise Bowers said: “RXG appears to have left his ‘terrorist-identity’ behind and he is well on the way to -developing a new stable and pro-social identity.”

Dr Paul Stott, of anti-extremism think tank the Henry Jackson Society, said: “The 2019 decision to grant a teenage terrorist lifelong anonymity, despite the objections of the media, was a remarkable decision.

“The public will rightly be disturbed that a young man considered dangerous enough to be jailed for life in 2015 may be considered for release in April 2020.

“The attack at London Bridge and Sudesh Amman’s in Streatham have proven that we can’t rule out released terrorists going on the rampage again.

"The interests and concerns of the general public must come first.”

He was jailed for life for inciting terrorism aged just 14.

However, he can be set free if he can show he no longer poses a threat to the public.

At a hearing in October 2015 over keeping his identity secret, Mr Justice Saunders said there was a risk he would be glorified in some parts of society.

The teenager’s targets included a police station and a town hall in the UK and he had a guide on how to make bombs.

Police found a combat knife and an IS flag when they raided his home.

The security services had the bespectacled teenager on their radar for about a year before he was detained.

He had built up a Twitter fan base of 24,000 followers by operating 89 accounts before the social media giant closed them.

Boy X made contact with an Aussie IS recruiter based in Syria.

The boy, of Blackburn, Lancs, plotted a massacre in Melbourne on Anzac Day with accomplice Sevdet Besim.

The boy ordered Besim to behead police on the state occasion — the Australian equivalent of Remembrance Sunday — but both plotters were held by police with just days to go.

Boy X also drew up a list of four teachers he wanted to behead as he communicated with IS fanatics on social media.

His twisted behaviour at school even gave rise to classmates nicknaming him “The Terrorist”.

Shockingly, his mobile phone had footage of beheadings which he brazenly showed other pupils.

At the time he was sentenced, Det Chief Supt Tony Mole, head of the North West Counter Terrorism Unit, said his case should serve as a warning to teenagers of the seductive nature of terrorist propaganda online.

Jailing him, the judge said: “I have no doubt a significant risk remains. I very much hope that the risk will have been removed in five years and he can be released.”