A UNIVERSITY student has plunged to her death from the fourth floor of an accommodation tower block.

The woman, 20, was pronounced dead at the scene in Wolverhampton, West Mids, earlier this morning. 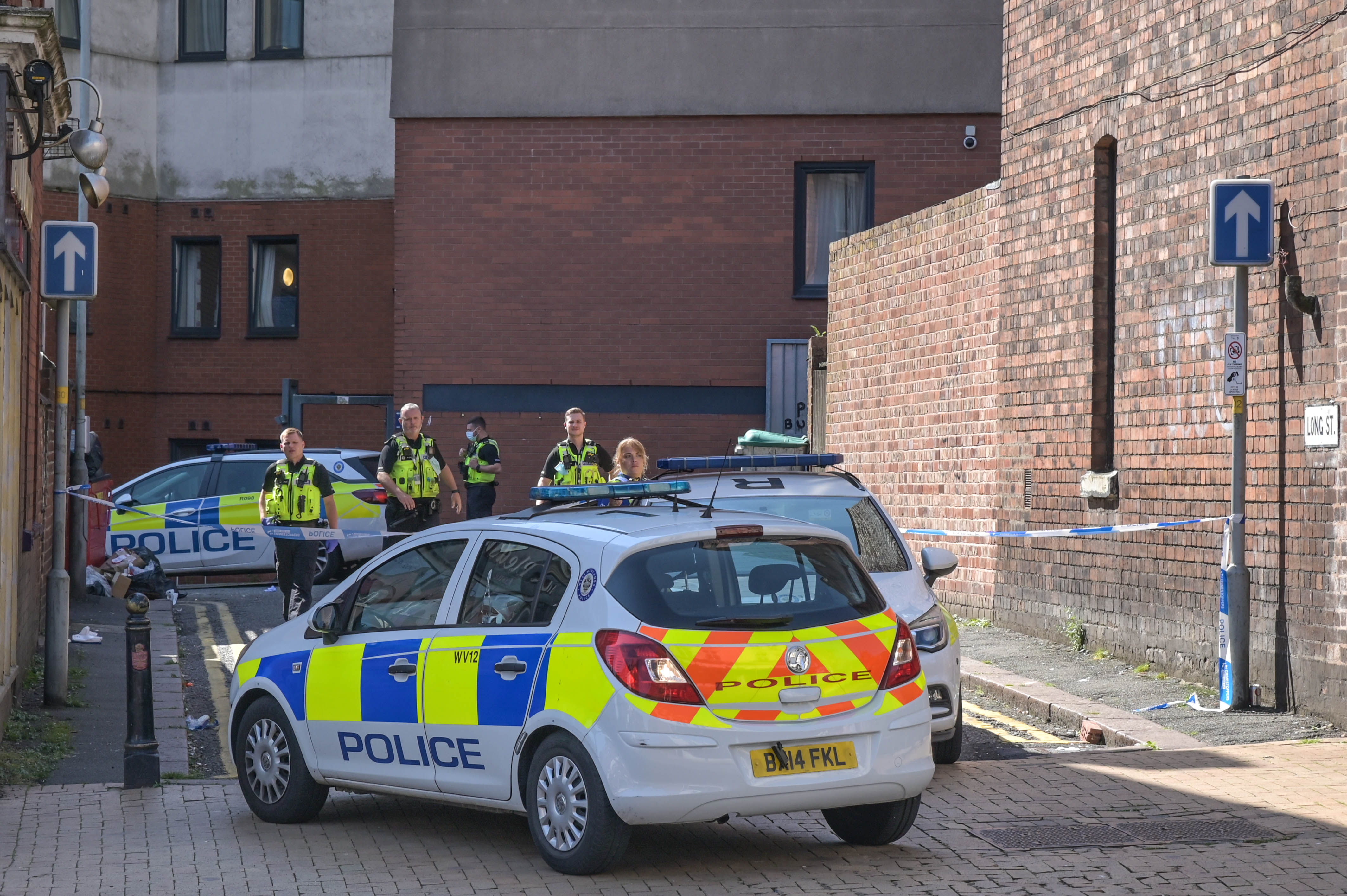 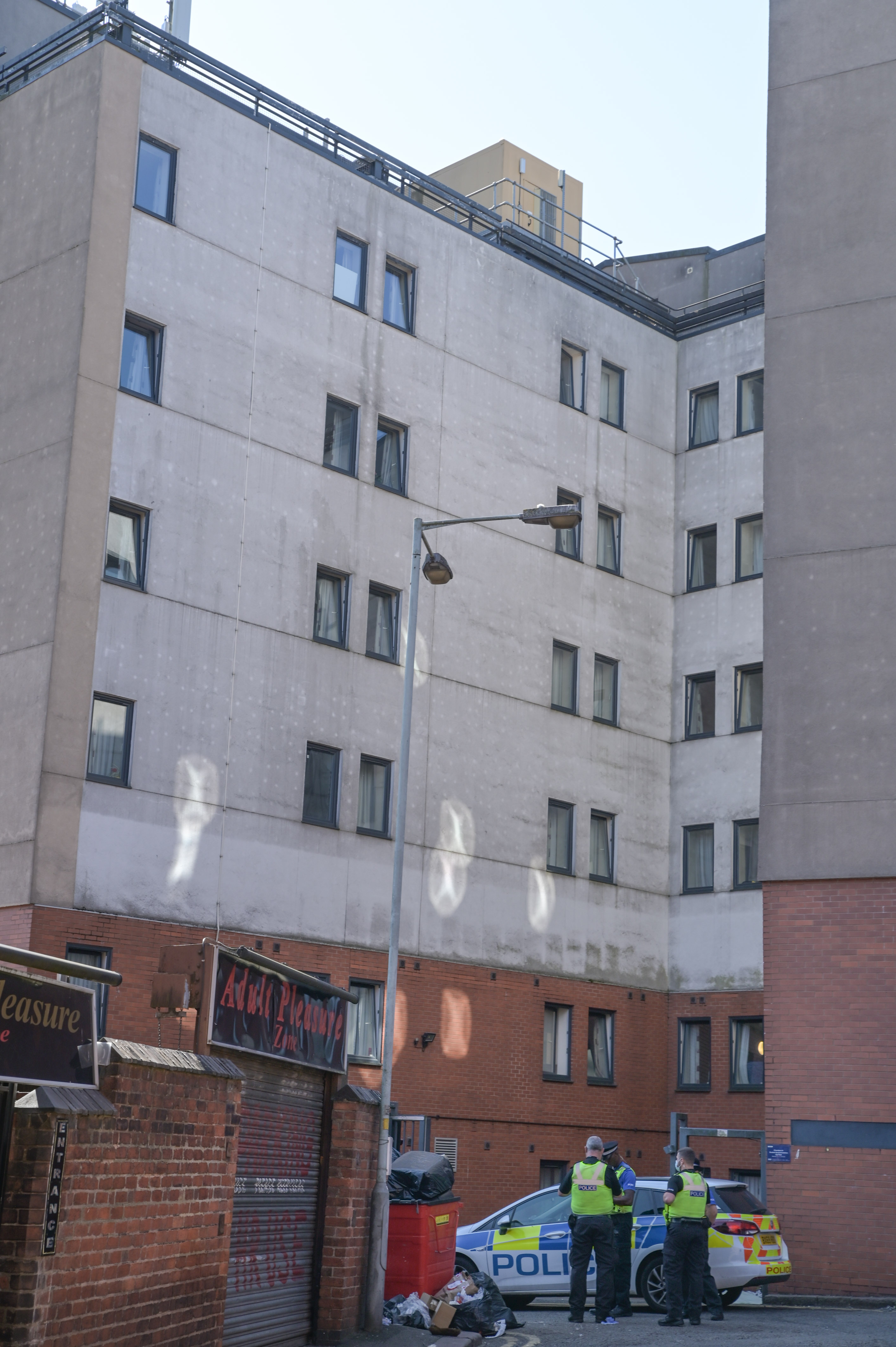 Police are investigating the circumstances surrounding her 40ft fall, but have ruled out foul play.

Emergency services were called to Digs Chambers 51, student accommodation close to the University of Wolverhampton, at around 6am this morning.

The woman, who has not been named, was found with fatal injuries in the road after falling from the fourth floor.

A West Midlands Police spokesman confirmed: "A woman has died after falling from a window at student accommodation in Lichfield Street, Wolverhampton.

"The 20-year-old was tragically pronounced dead at the scene.

"We’ve been working with staff at the University of Wolverhampton and our thoughts are with the woman’s family, friends, and the wider student community at this sad time."

"The death is not being treated as suspicious and will be referred to the coroner."

Digs Chambers 51, a five-minute walk from the university in Lichfield Street, offers studios and ensuite flats to students from £100 a week.

Today police cars and officers were stationed outside the complex as forensics teams scoured for clues.

The tragedy comes after a woman in her fifties plunged to her death from a fifth floor balcony in Greenwich, south east London, on Sunday.

A man was arrested and released on bail, Met Police said. 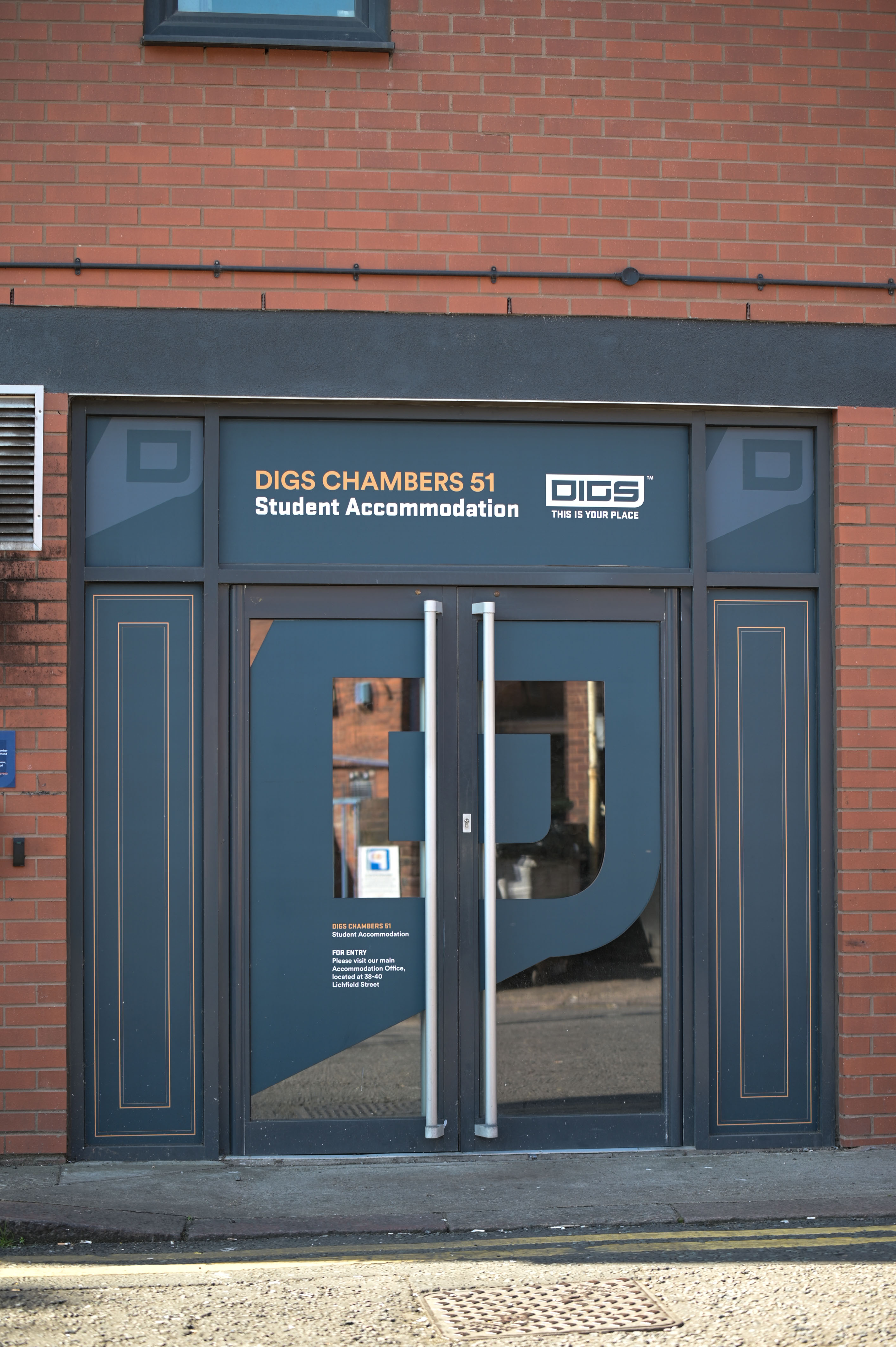 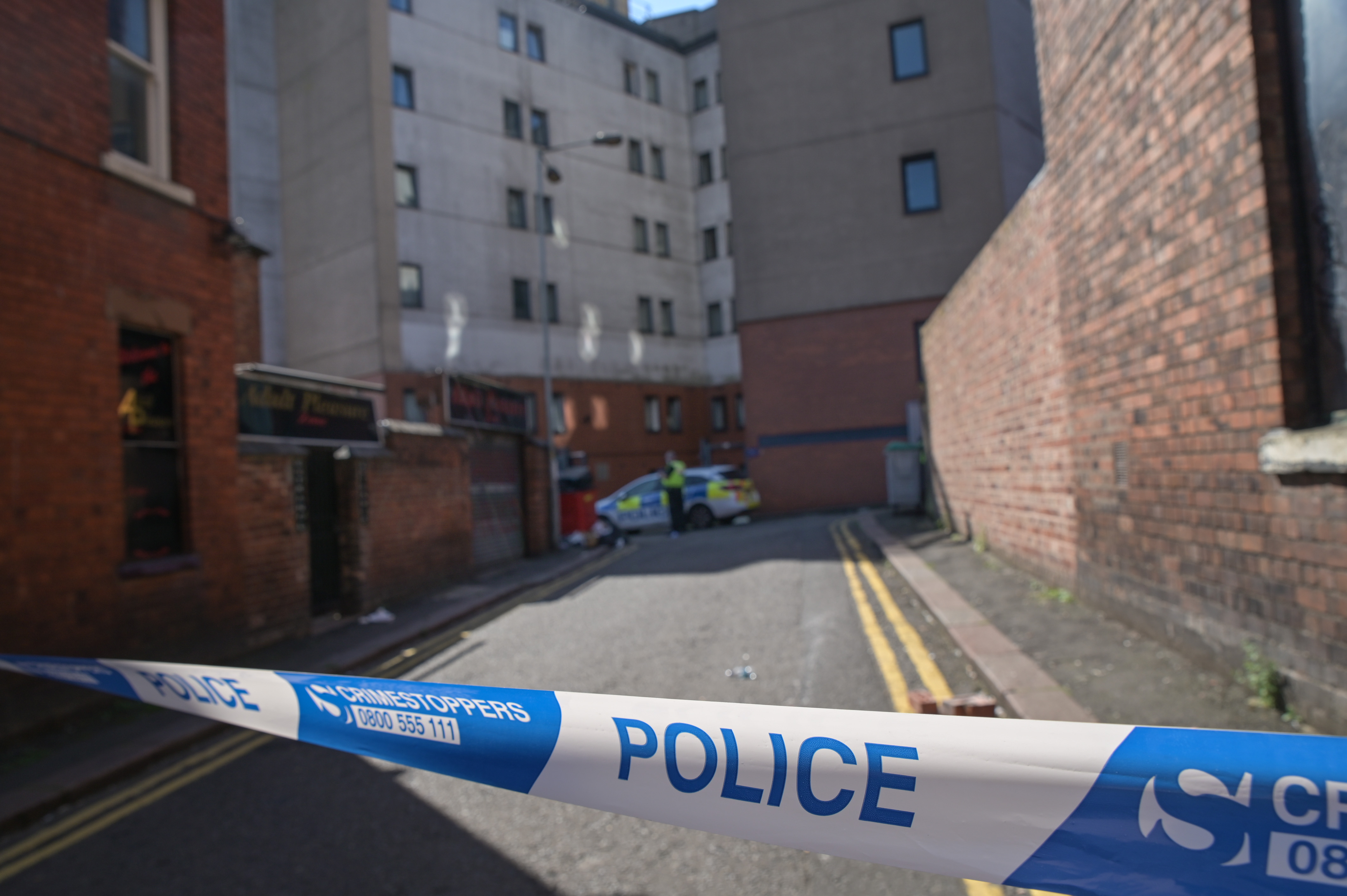