SHOCKING video shows a van ploughing into a woman as she protested George Floyd's death.

The dangerous act happened in Jackson, Mississippi on Friday, where people have been marching to protest Floyd's death in police custody in Minneapolis. 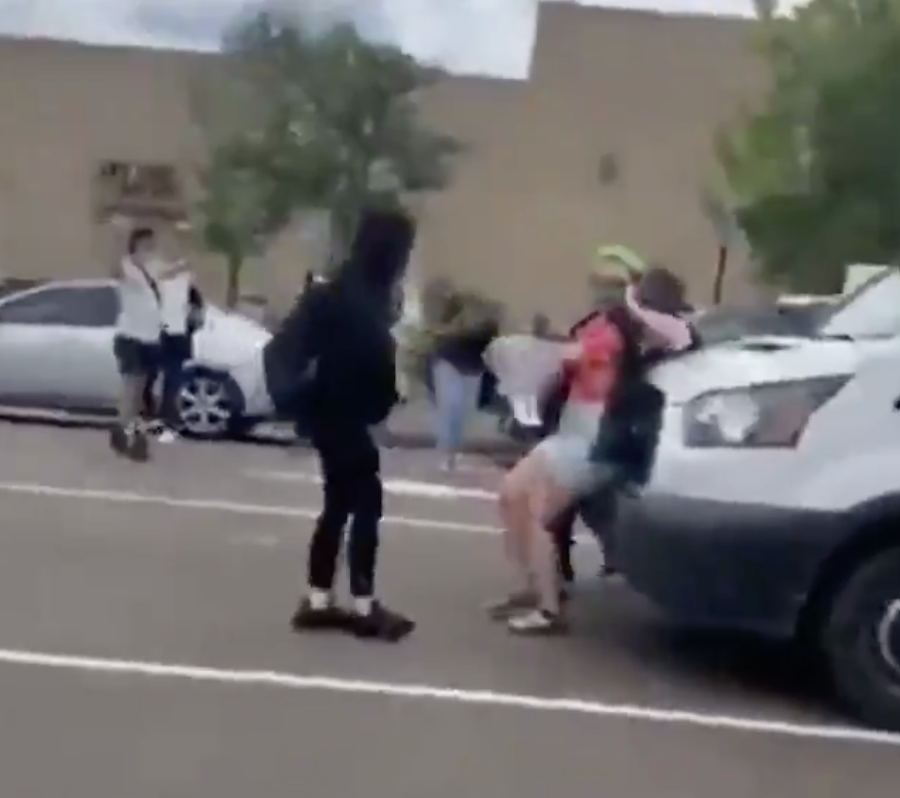 In the footage taken by WJTV reporters Gerald Harris and Alex Love, a white van, trying to move through the crowd, drives into the woman from behind as she walks.

The woman turns to face the driver, who does not stop, but keeps driving forward.

As the woman and other demonstrators refuse to move out of the way, the van speeds up, forcing them to start running to avoid falling under its wheels. 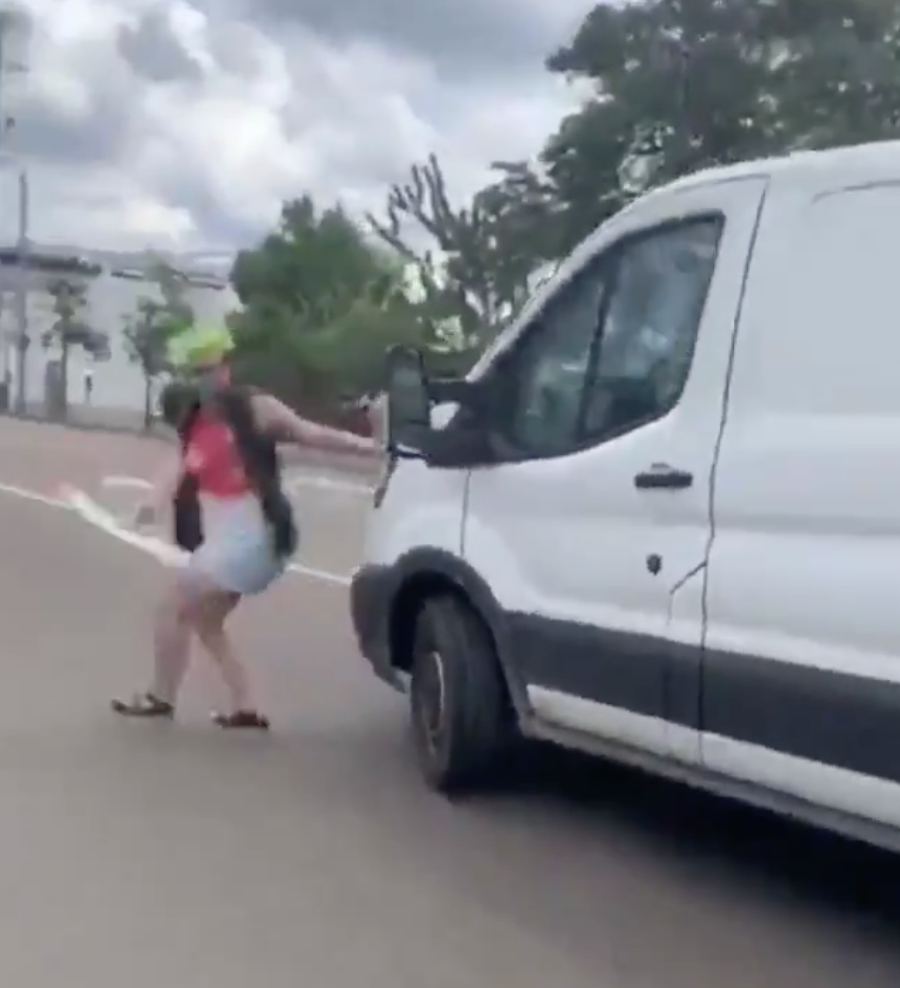 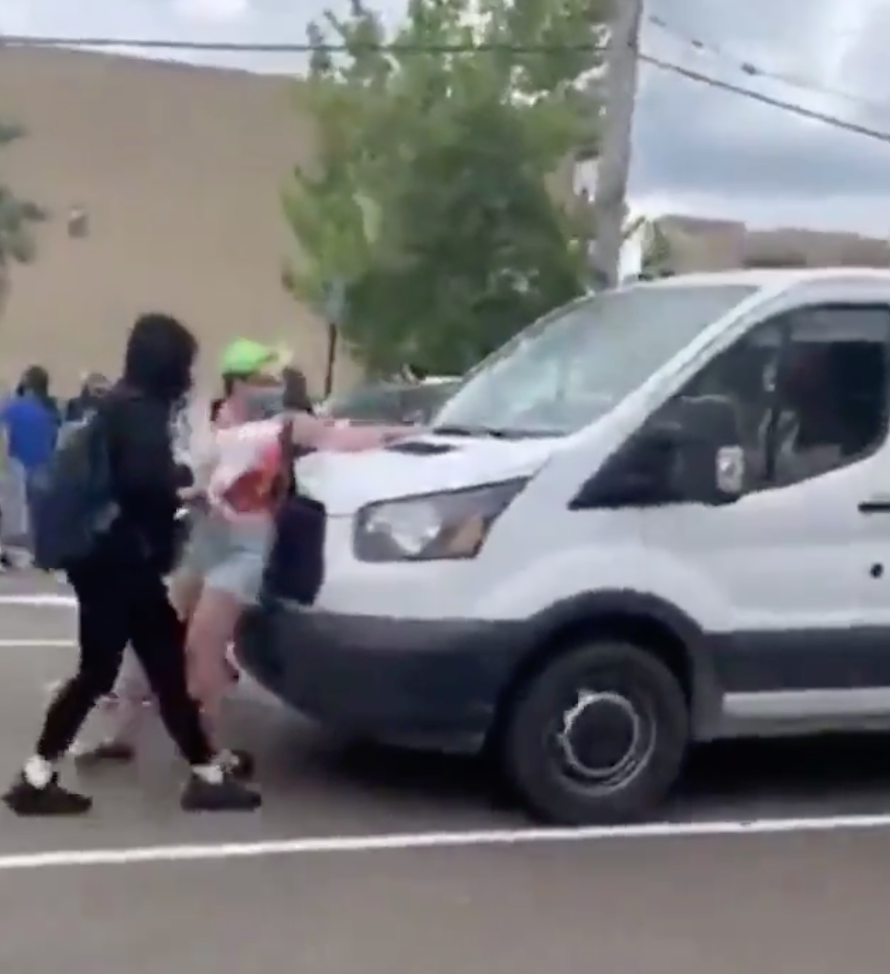 As the driver accelerates, the woman and other protesters eventually jump out of the way.

Several other cars passed through the crowd, but managed to do so without touching any of the protesters.

It follows days of demonstrations across the US in response to disturbing video footage that showed Officer Derek Chauvin kneeling on Floyd's neck as the black man pleaded for his life, saying "I can't breathe!"

The 46-year-old was later rushed to a local hospital, where he died.

Chauvin was charged on Friday with third-degree murder.

The other officers involved in the arrest are also expected to face charges.

Violence has broken out in cities across the US, from Denver to Louisville, to Jackson to New York City.

In Minneapolis, cheering protesters torched a police station on Thursday that the department was forced to abandon as three days of violent protests spread to nearby St. Paul.

On Friday morning black smoke lingered over Minneapolis, with many buildings in ruins after being torched by looters.