ONE person has been killed and several injured amid reports of a gun rampage and a suicide bomb attack near a synagogue in Vienna.

Gunshots were reported close to the Stadttempel synagogue in Schwedenplatz, one of the main squares in the Austrian capital. 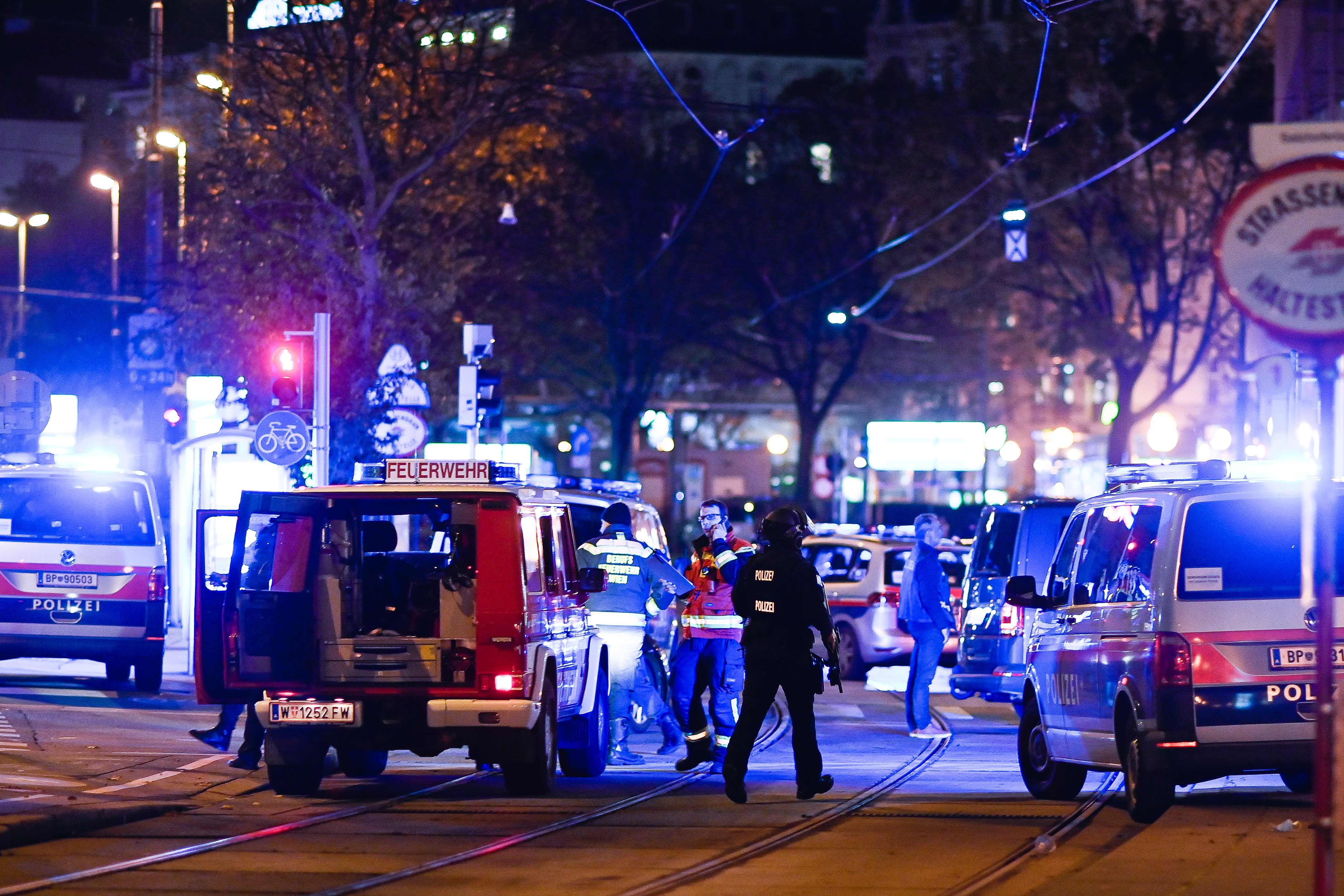 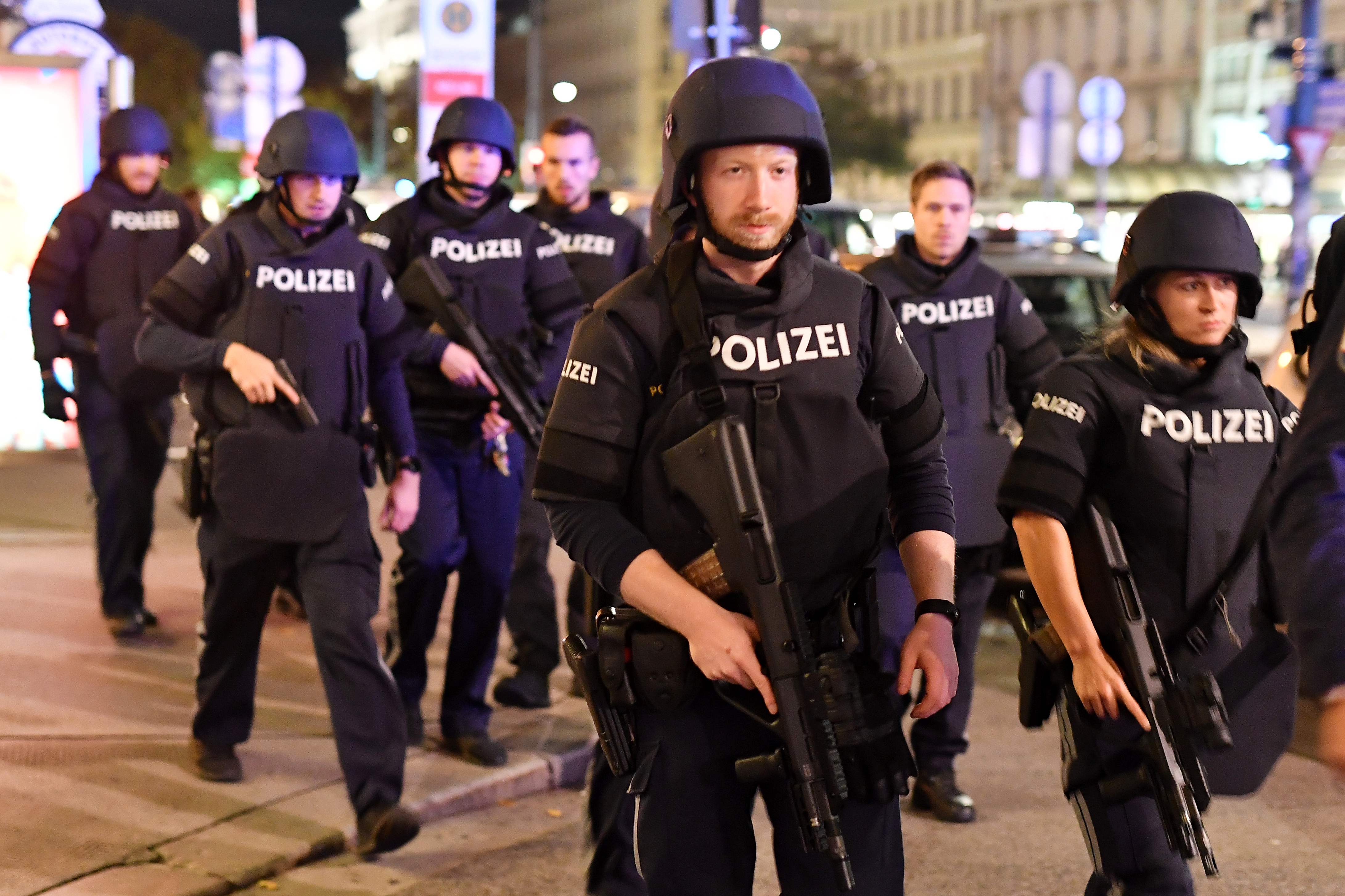 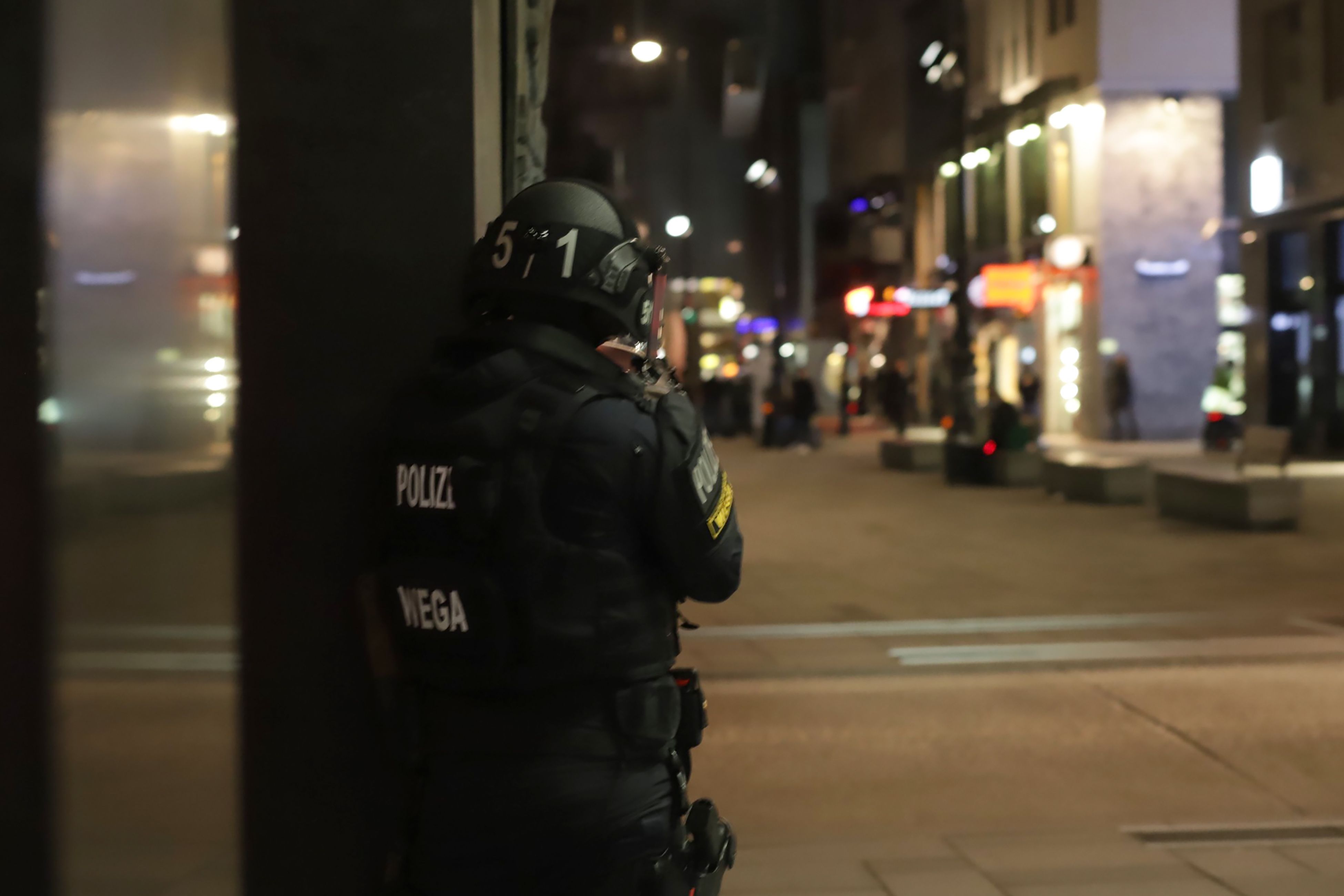 The attacker is said to have blown himself up with a suicide belt, Austrian newspaper Kronen Zeitung reports.

Several people have been injured in the explosion, cops have confirmed.

A police officer was also reportedly injured in the attack and is fighting for his life.

One of the alleged attackers has been arrested, according to the Austrian authorities.

However, it is believed that others could now be on the run.

It is not clear if the Stadttempel synagogue, the largest in Vienna, was attacked as it was closed at the time.

They told Austrian newspaper ORF:  “Then you noticed that these were shots.

“Then you saw a person running down the Seitenstetten, [who shot] wildly with an automatic weapon.

He then turned down, at the 'Roter Engel' from there in the direction of Schwedenplatz.

“He continued to shoot wildly there. Then the police came and fired. "

Austrian Police confirmed on Twitter that there are "persons injured" and a "large" operation was underway.

Polizei Wien posted: "There is a larger police operation going on in the 1st district of Vienna (Inner City area). Officers are on site and check the Situation. We keep you posted on the matter.

"Shots fired in the Inner City district – there are persons injured – KEEP AWAY from all public places or public Transport".

It comes after France was hit by two horrifying terror attacks by Islamic extremists with three people murdered in Nice and a school teacher killed in Paris.

The murders followed the publication of cartoons of the Prophet Mohammed by satirical magazine Charlie Hebdo. 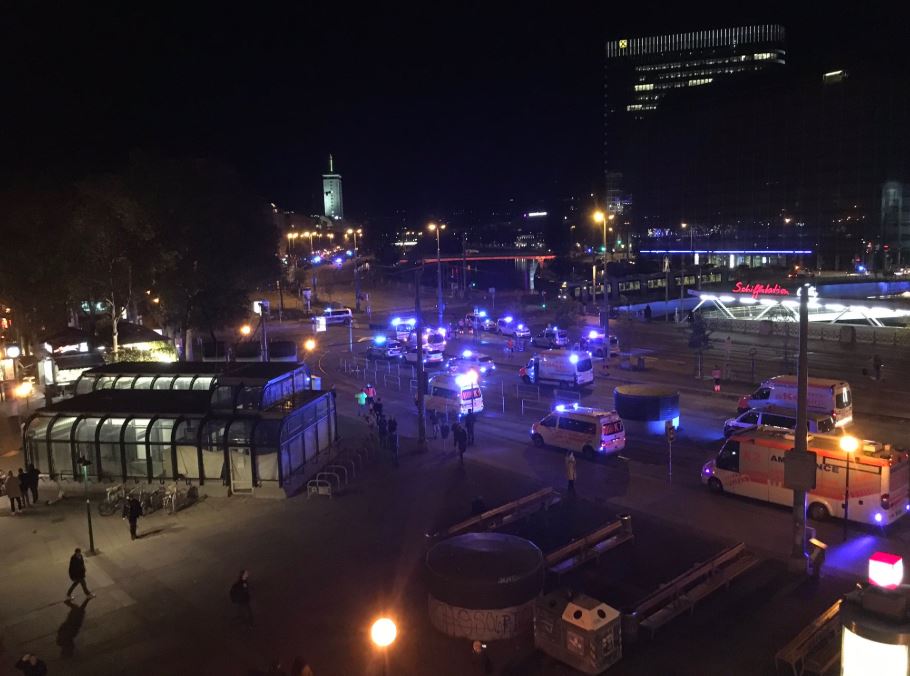 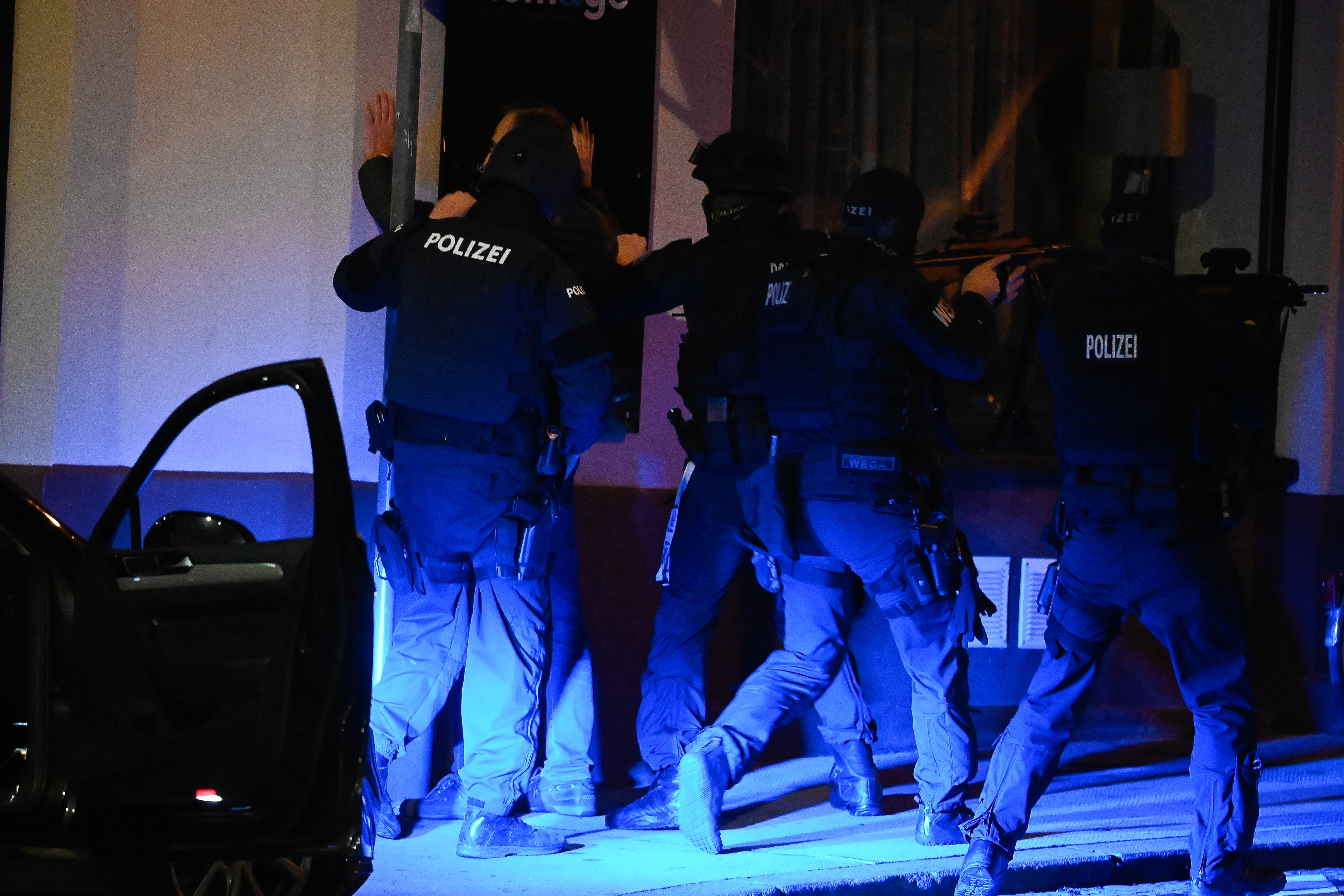 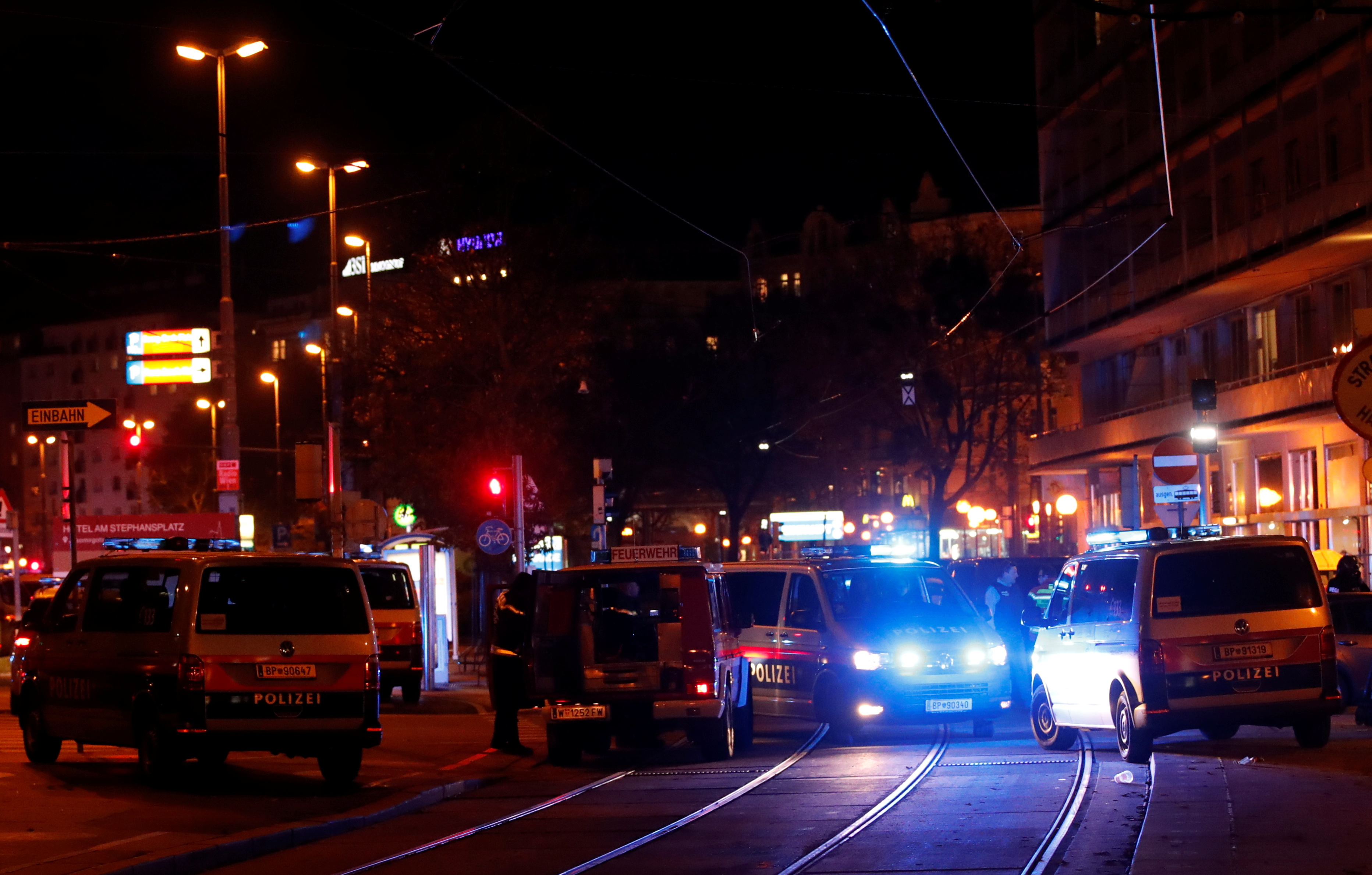 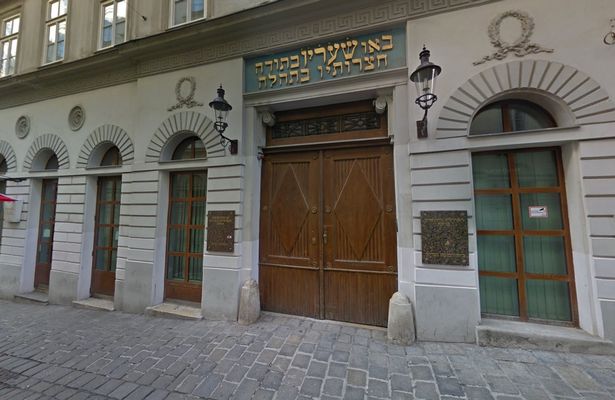