Australians are making fun of the depiction of their country in the Netflix Original series The Crown.

It was the show’s enthusiastic depiction of Australia’s relatively unglamorous capital city in series four, episode six, that has people scratching their head.

In one scene, Charles and Hawke, played by Richard Roxburg and Josh O’Connor, were meeting for dinner in Canberra, as they did in March 1983. 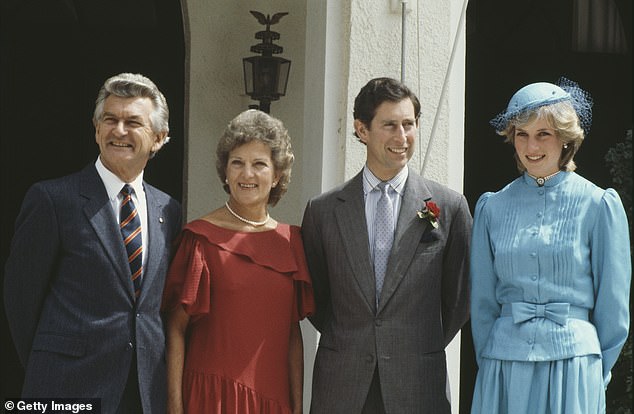 ‘I know we talked about the depiction of Brisbane on The Crown but can we have a second for Canberra, the picturesque beach town,’ one eagle-eyed fan pointed out.

The body of water in the background is intended to be Lake Burley Griffin, which sits in the centre of the city.

But the lake looks as though it belonged in a seaside town in the Mediterranean rather than the middle of the notoriously grey city.

In reality, the lake is surrounded by trees, bushland and the occasional museum, rather than the Italian-inspired buildings pictured in the show. Australians are making fun of the depiction of their country in the Netflix Original series The Crown (pictured, scene with Prince Charles and Prime Minister Bob Hawke in Canberra – an inland city somehow boasting a scenic coastline)

‘I assumed this was their attempt at Kirribilli,’ one person said, believing the water was that surrounding Sydney Harbour Bridge.

Another said: ‘It’s how Australia is always depicted in Britain. It’s a total fantasy of beaches, tans, kangaroos and crocodiles. F***ing hilarious, I say as an Aussie who lived there for over a decade.’

One person joked: ‘Nothing like the balmy evenings on Costa Del Burley Griffin’. 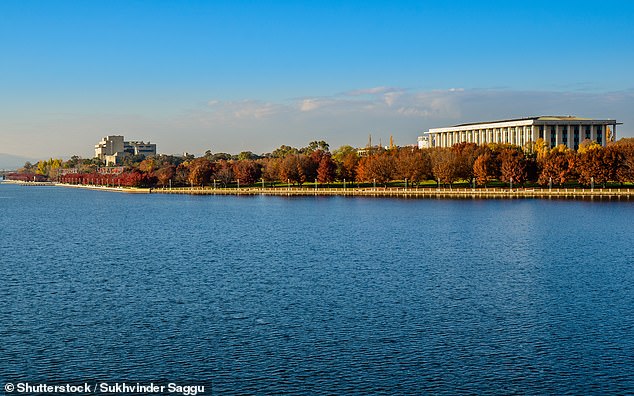 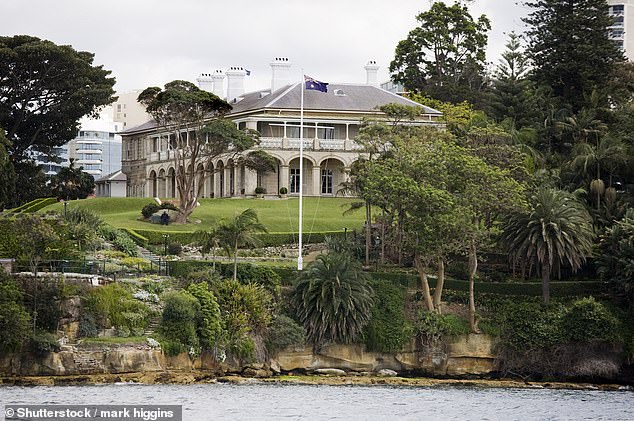 Others used it as an opportunity to slam Canberra as a ‘black hole’ of a city.

Charles and Diana’s visit, in which they brought ten-month-old Prince William to Australia, was seen as an overwhelming success.

Many fawned over the charming couple, and others claim the visit set back the Republican movement in the country.

They visited iconic landmarks across the country – including Uluru – before embarking on a ten-day tour of New Zealand.