A WANNABE jihadi jailed after he trained for terror attacks was freed early from prison despite Government objections.

Ahmed Alsyed, 22, used paintball sessions to prepare himself and shared videos of IS beheadings. 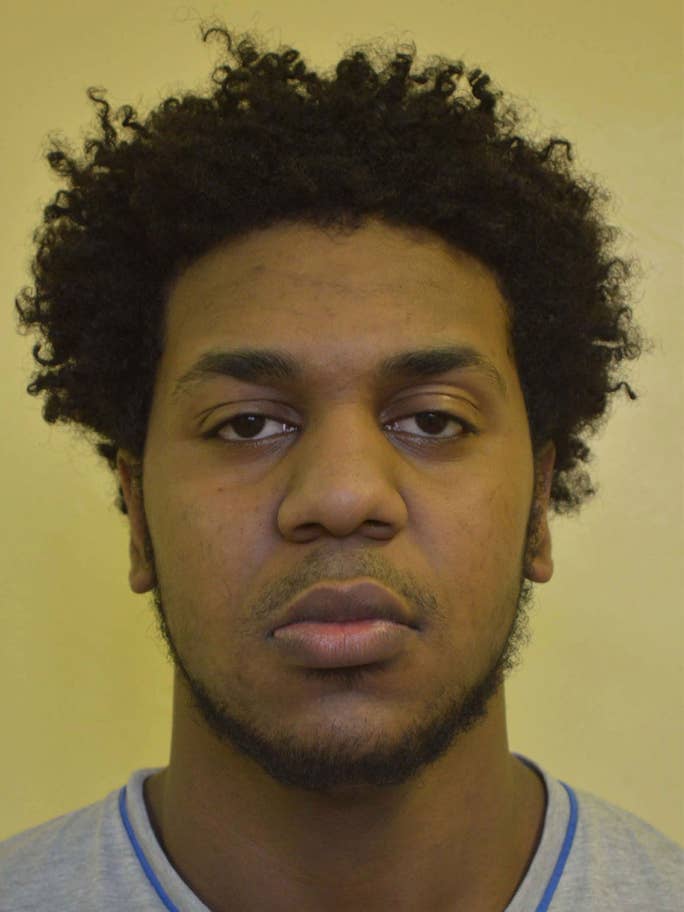 He sent one message saying: “‘I just want to do martyrdom operations.”

Alsyed, jailed for 4½ years, was released in November after 19 months when a parole board said he was not a risk.

The board rejected a Ministry of Justice objection that freeing Alsyed, from Hounslow, West London, was “irrational”.

He was arrested after planning to travel to Syria to join IS.