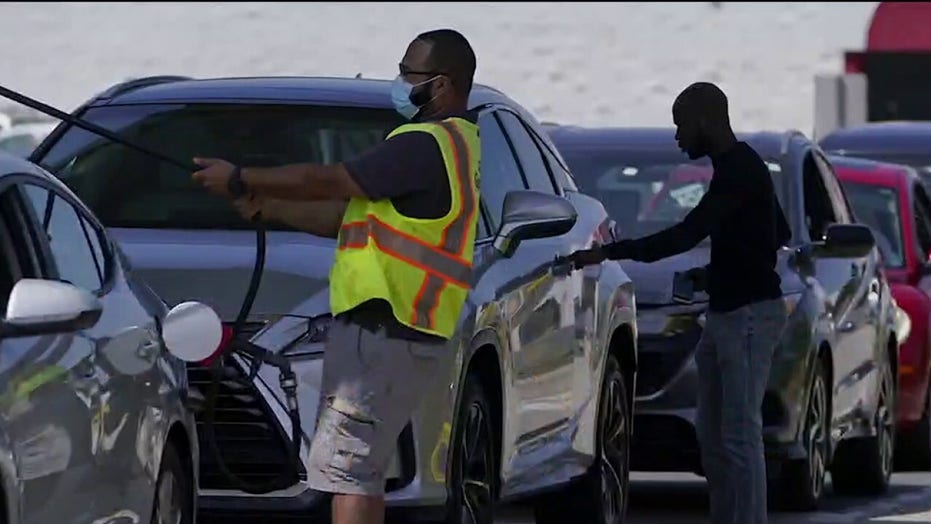 A ransomware gang that stole data from Washington, D.C., police, and has allegedly leaked the personal information belonging to a handful of police officers in an effort to spur payment, has said negotiations with the agency “reached a dead end.”

The Babuk group, a Russian-speaking ransomware syndicate, said negotiation with D.C.’s Metropolitan Police Department crumbled, with it rejecting a $100,000 payment, and it will release sensitive information that could put lives at risk if more money is not offered.

The Metropolitan Police Department (MPD) did not respond to Fox News’ request seeking comment regarding the matter.

On Tuesday, the gang released screenshots that appear to be negotiations with the department. They show the gang asked for $4 million and received a counteroffer of $100,000. The authenticity of the screenshots could not be independently confirmed. 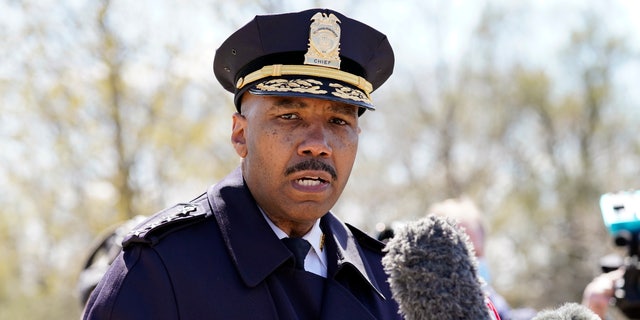 Late last month, the group said it had hacked into the network of the city’s police department and threatened to leak the identities of confidential informants unless an unspecified ransom was paid. Experts told the Associated Press that such a release could endanger the lives of the informants.

A day after the initial threat was posted, the gang tried to spur payment by leaking personal information of some police officers taken from background checks, including details of officers’ past drug use and finances, among other things. 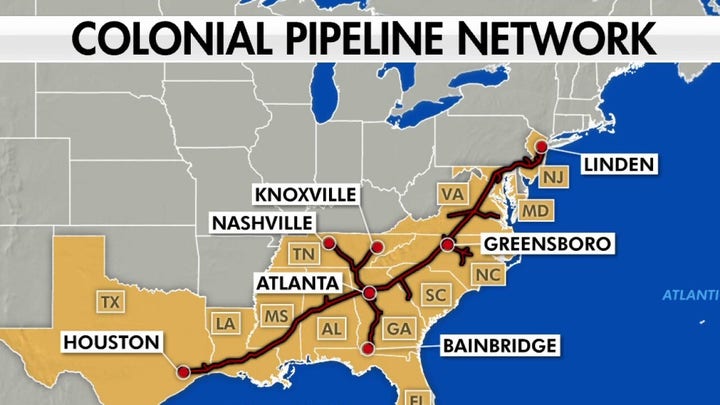 Then late Monday, the Babuk group wrote on its website that it would release “all the data” it stole from the Washington police department if it did not “raise the price.”

“The negotiations reached a dead end, the amount we were offered does not suit us,” the group said.

Babuk leaked additional background files on Monday with its threat to release more, Brett Callow, a threat analyst and ransomware expert at the security firm Emsisoft, told the Associated Press.

“This is far worse than any hack of other police departments previously,” Callow said, adding that he’s never seen a law enforcement agency pay a ransom before.