A bizarre turn of events took place at a wedding in India in May of 2021.

The ceremony went on as scheduled – even though the groom vanished. 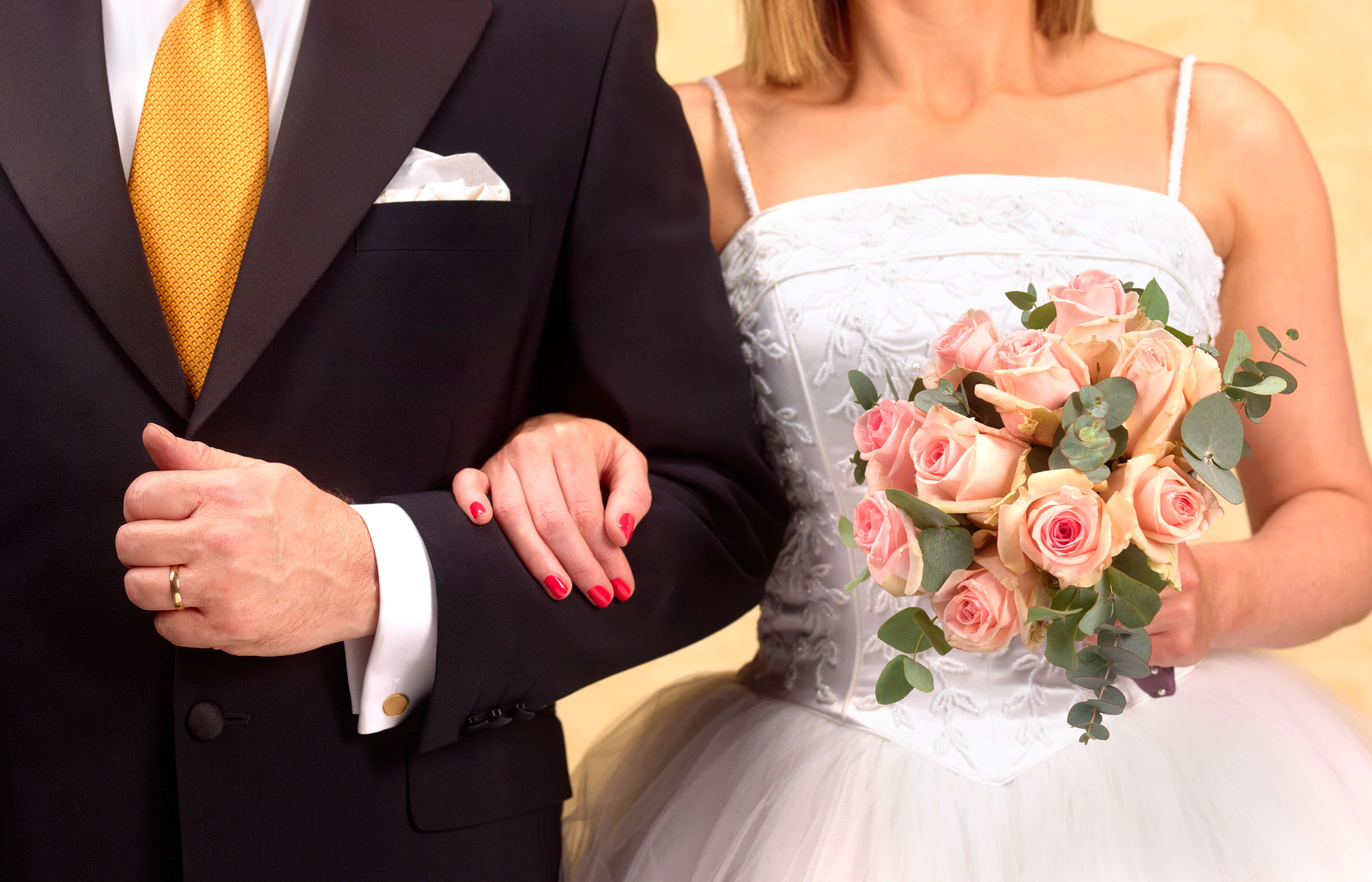 What happened to the bride whose groom went missing?

A wedding in the town of Maharajpur did not go as planned when the husband-to-be went missing.

A frantic search followed, but reaped no results.

"We have received a complaint in this regard from both the bride and groom sides," a local official said, according to The Tribune.

"While the bride's side has sought suitable action against the groom and his family members, the groom's father, Dharampal, in his complaint, has sought police help to trace his missing son.

"Investigations are continuing in this regard."

It was determined that the groom had "deliberately fled," according to The Tribune.

However, a wedding still took place.

A guest suggested another boy from the wedding party take the groom's place, and that is exactly what happened.