MAYKA Kukucova hit the headlines when she killed her millionaire ex-boyfriend in a fit of jealousy.

Here's more about the glamourous killer… 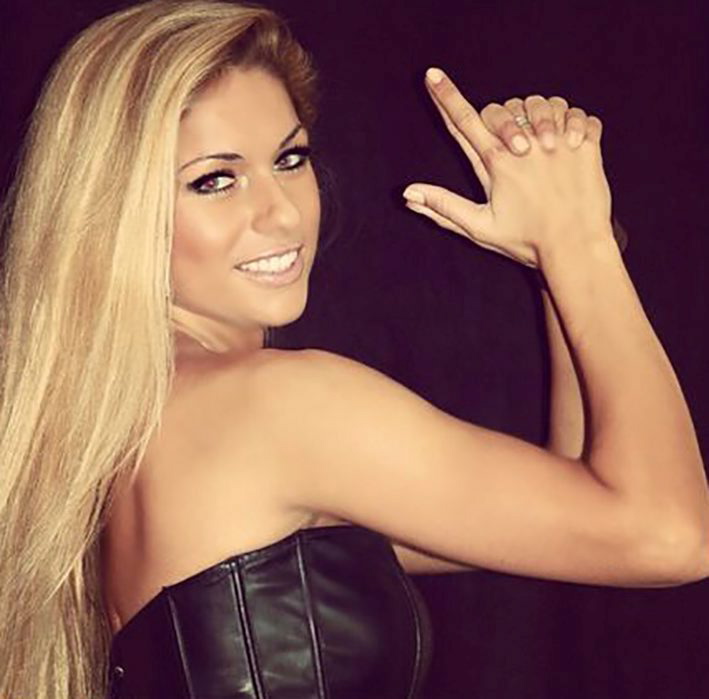 Mayka Kukucova is a former swimwear model but is better known now as a brutal murderer.

The model was found guilty of murdering her ex-boyfriend by a Spanish court in May 2016.

Slovakian Mayka Marica Kukucova, then 29 killed Andrew Bush, 48, at his mansion near Malaga, on the Costa del Sol, in April 2014.

She had dated millionaire jeweller Bush – known as the 'King of Bling' – for two and a half years after he gave her a job in one of his Gold Trader shops in Bristol.

After their split, he met Maria, who was in the UK studying for a business and human resources degree.

She spent three days on the run, driving across Europe to her home town in Slovakia before handing herself in to police. 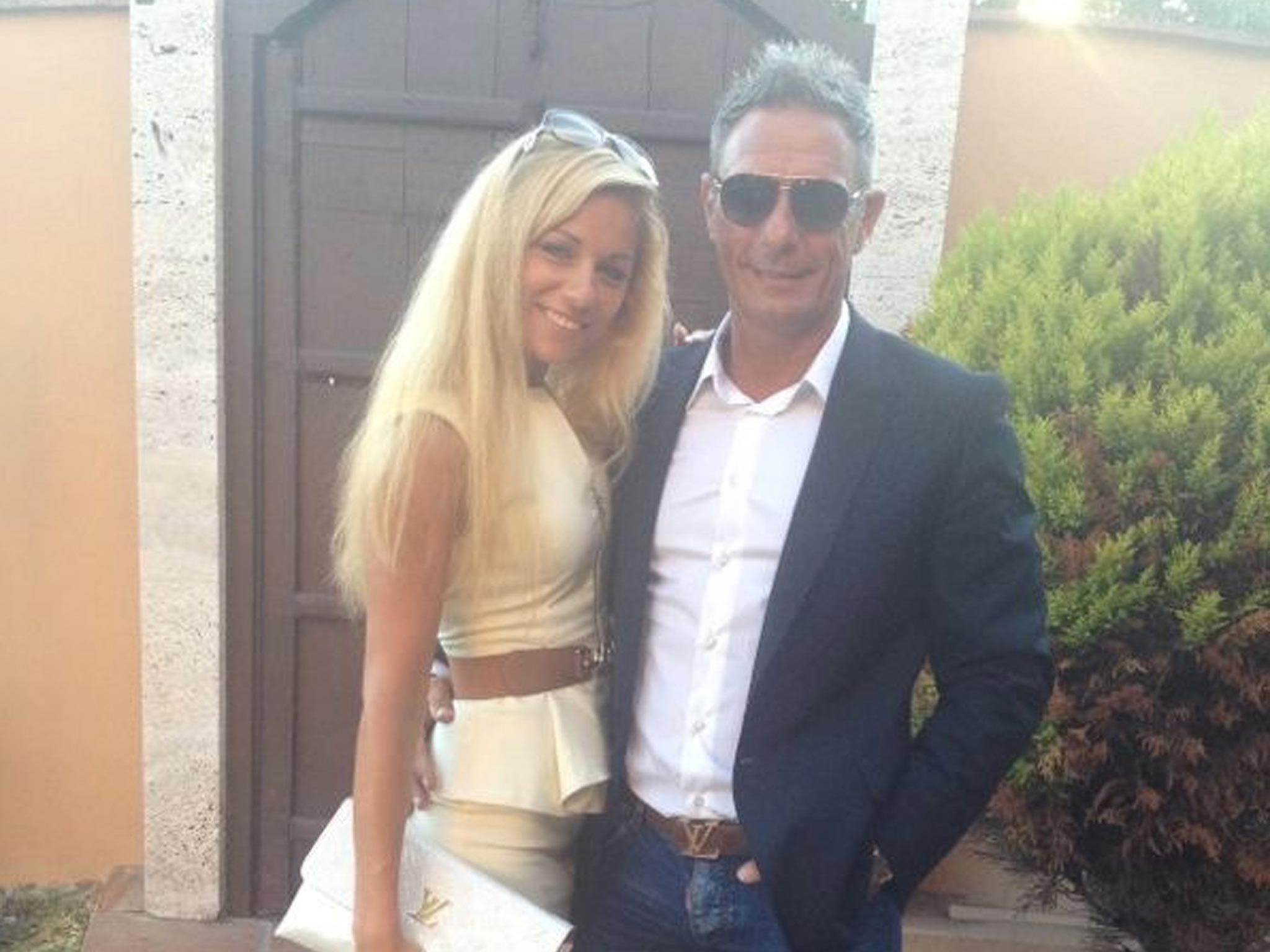 Why did she murder her businessman boyfriend Andy Bush?

Mayka was said to have flown into a jealous rage after seeing Andy unexpectedly return back to his luxury home with his new lover.

The court heard how the bikini model had become "obsessed" with Mr Bush after their split in November 2013.

Kukucova told the court that Bush had allowed her to retrieve some personal belongings while he was away on business.

Prosecutors claimed she stayed in the villa for two days waiting for him, slept in his bed and flew into a jealous rage after seeing him arrive with Maria.

Bush told his new partner to go to the car and phone the police, after his swimwear model ex refused to leave.

But, after an argument broke out between Bush and his ex-partner, Miss Korotaeva heard three gunshots – and later found her partner in a pool of blood.

Bush's daughter also told the trial Kukucova stalked her dad after they ended their two-and-a-half year-long relationship in November 2013.

Where is Mayka Kubucova now?

Mayka Kubucova was extradited to Spain and jailed for 15 years in May 2016.

But her prison sentence was reduced on appeal the following year to 13 years.